My dad has a 2012 Chevy Equinox that uses newer GM network platform. No diagnostic coverage using a GM Tech2. The Equinox has been suffering some BCM problems lately with no way to plug in.. Only thing I could get was powertrain codes using a cheap scanner.

Bought a mdi2 wifi version with a hard drive. Came in today. It uses a laptop. 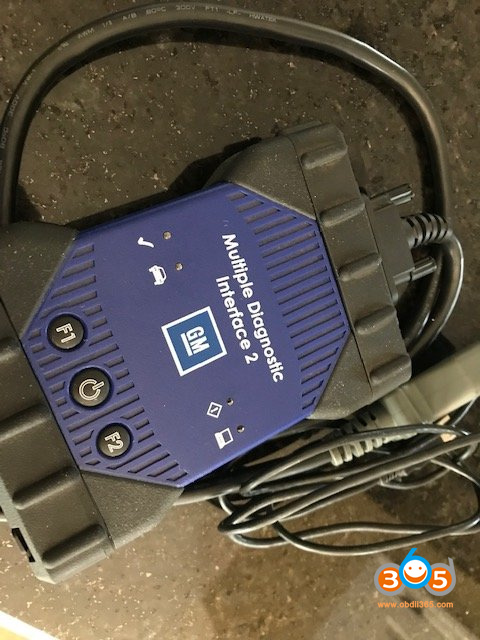 works well, would recommend cloning HDD, as they seem to be easy to wipe it windows does a check disk.  The HDD has many different packages to install as needed. I have used on the Chevy, will try on a Buick next time I have one to work on.

This interface can do system diagnostics and ….added bonus….program replacement modules.

There is a MDI 1 version too.  I don’t mind if clone mdi 2 is same as mdi 1. I saw people using it without a problem.

Old Acer laptop is now setup with the GM MDI manager software.  GDS2 identifies it as a MDI2.

So then wireless GM GDS2 diagnostics from home network (using ACDelco 3 day subscription) to laptop in garage…..then wireless from laptop to the MDI 2 in the car 30 feet away….it does work.

Lots of BCM codes. Equinox main problems were the wipers and washer would cycle on at key on…..4 way flashers were coming on 30 minutes after key off.  Both go thru the BCM.

Equinox is fixed with a new BCM. Ended up having local GM shop program the new BCM. 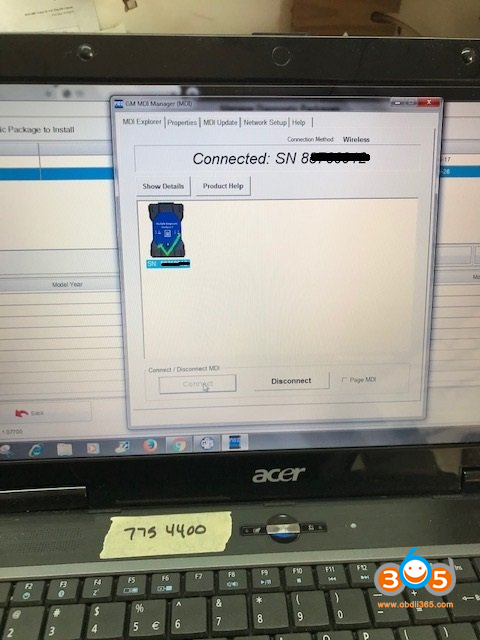 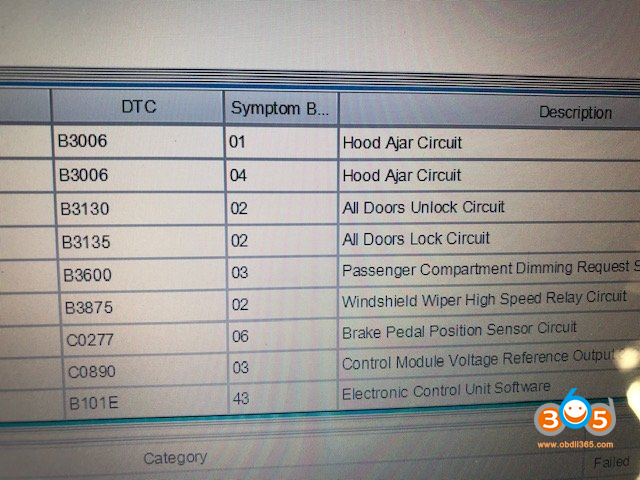 In case someone is interested, these are the PCBs of GM MDI2 SP163-E (Wi-Fi Version). 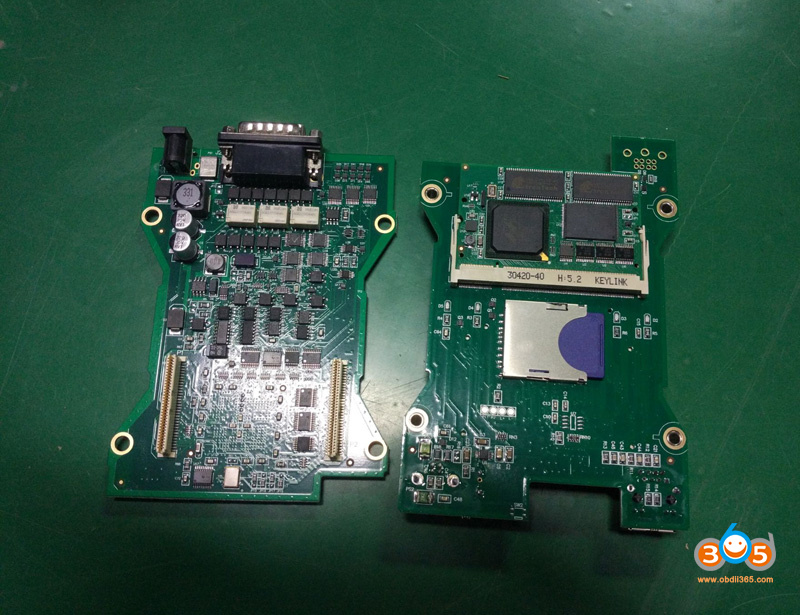 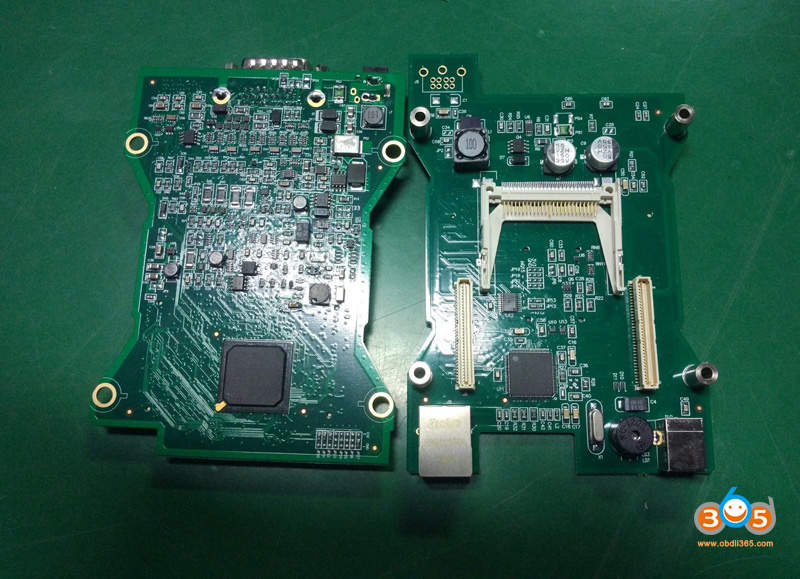