The device used here: AT-200 or the upgrade version CG FC200

The engine is heating up, the fan does not turn on due to temperature. Although the test forcibly everything works. Replacing sensors, updating software, and even repairing the unit did not give any results. And as a result, a correlation in temperature sensors began to be observed. It was decided that the Siemens MSD80 control unit was to blame. As a result, they brought the original ecu, made a full backup of it Pflash / Dflash / Eeprom and re-uploaded it to my donor ecu, i.e. made a full clone of it. 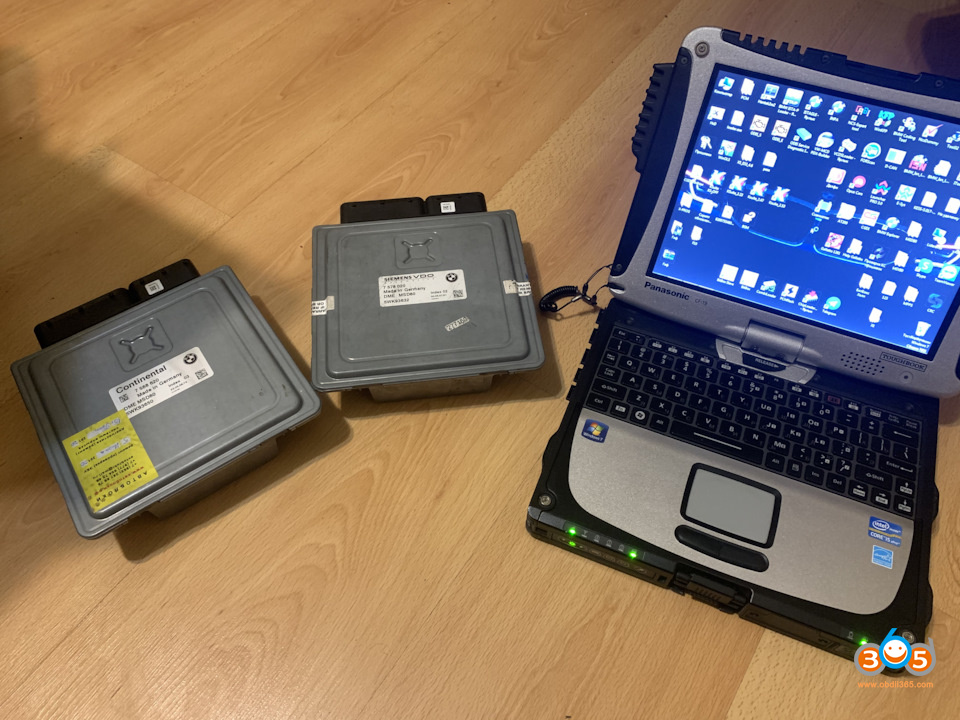 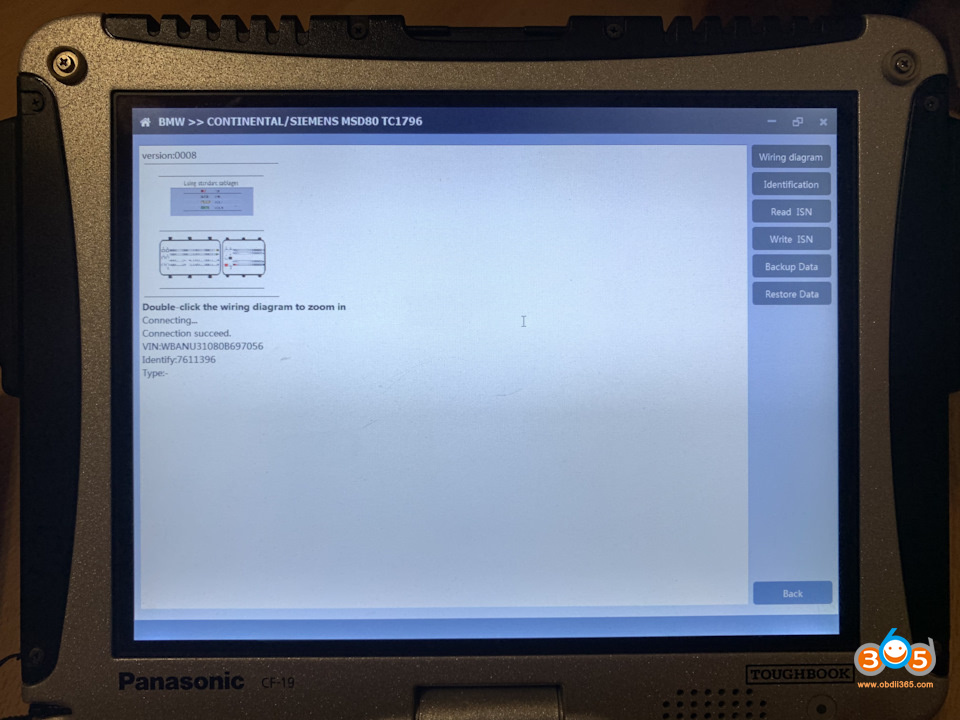 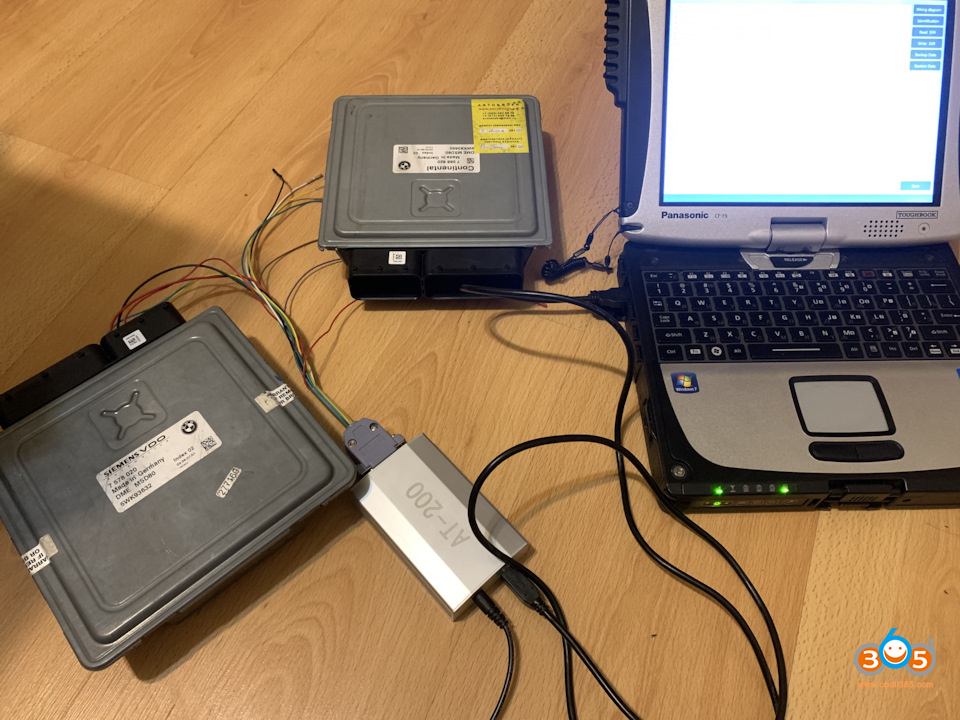 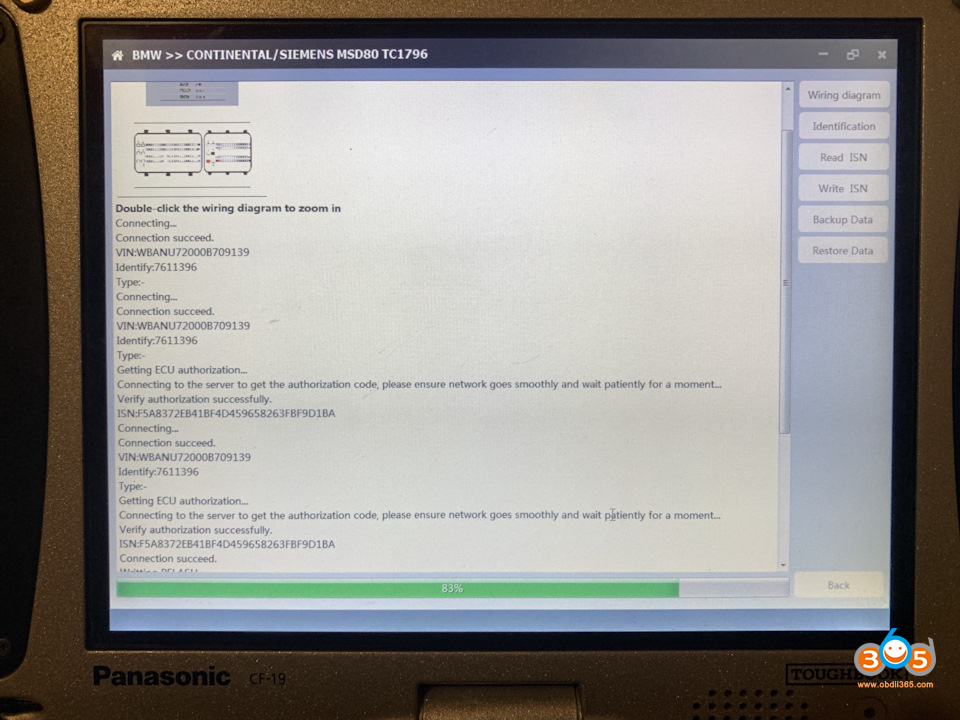