A Peugeot 406 1.8 with Sagem 2000 ECU, from the moment of purchase, error P0136 constantly hung in memory, which indicates a problem with the second lambda.

It was decided to mechanically cut out the catalyst, programmatically remove the second lambda, if possible, send off the USR and add “horses”, since the stock 116 hp. Vadim seems small.

We find the location of the engine control unit under the hood, remove it and go to open it. Open ECU and read by kess v2 or mpps in boot, 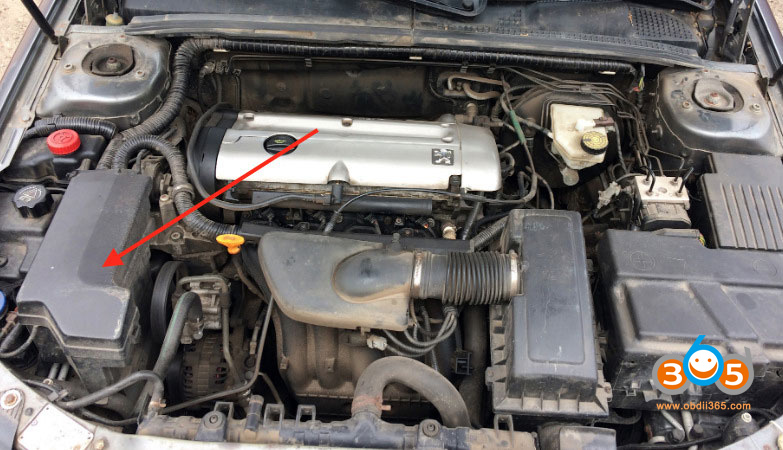 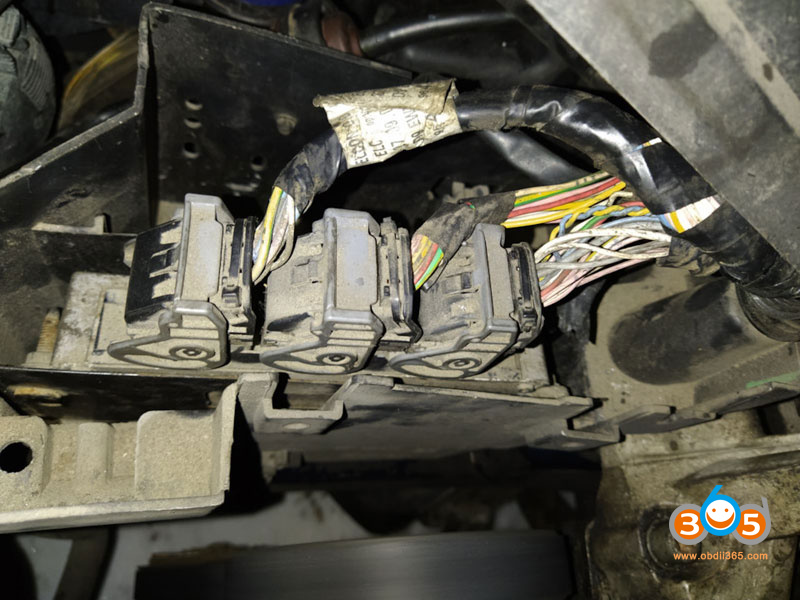 From the factory, SAGEM 2000 control units were installed on the Peugeot 1.8 EW7J4 engine. 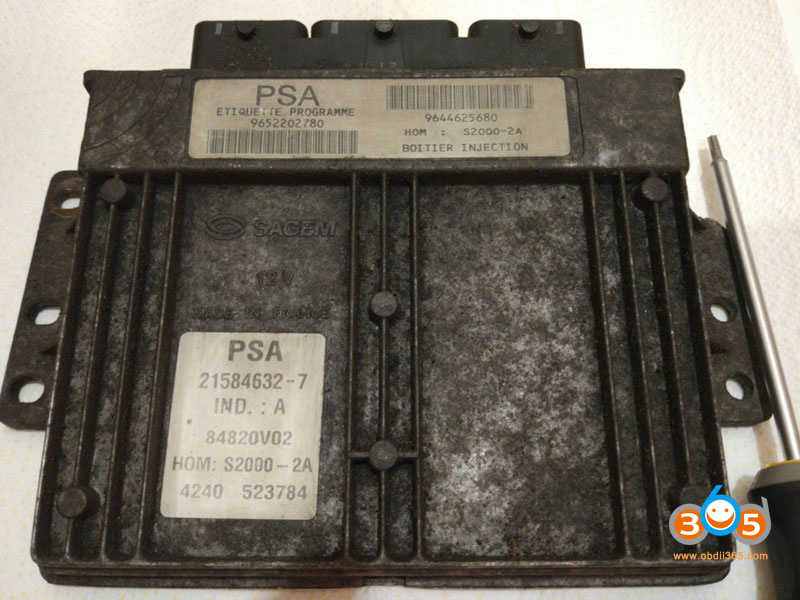 The only disadvantage of these ECUs is that the boards are completely filled with compound and getting to the necessary nickels and elements (eeprom 95080, flash 29F200) is a painstaking task and requires “smooth hands”. But, as they say: “the eyes are afraid, but the hands are doing.” 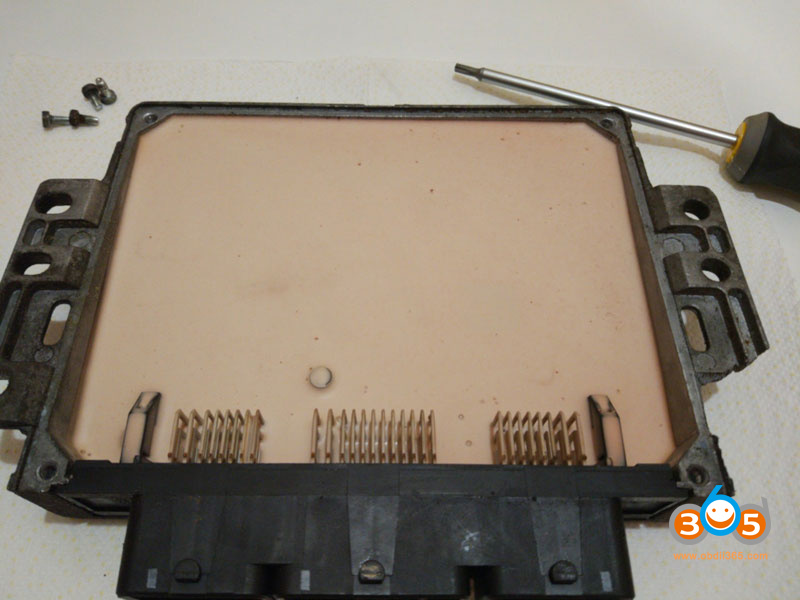 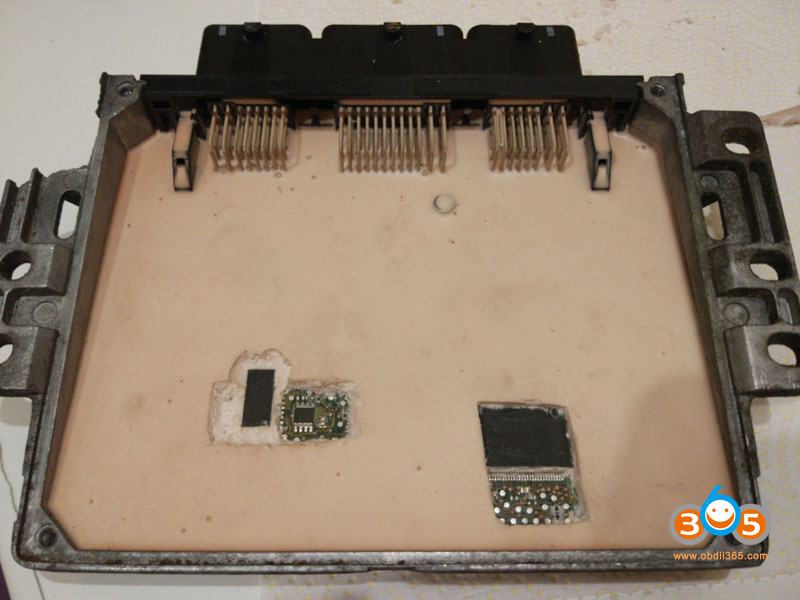 The main task is to get to the Boot-pin, which is located near the Infineon SAK-C167CR-LM processor. 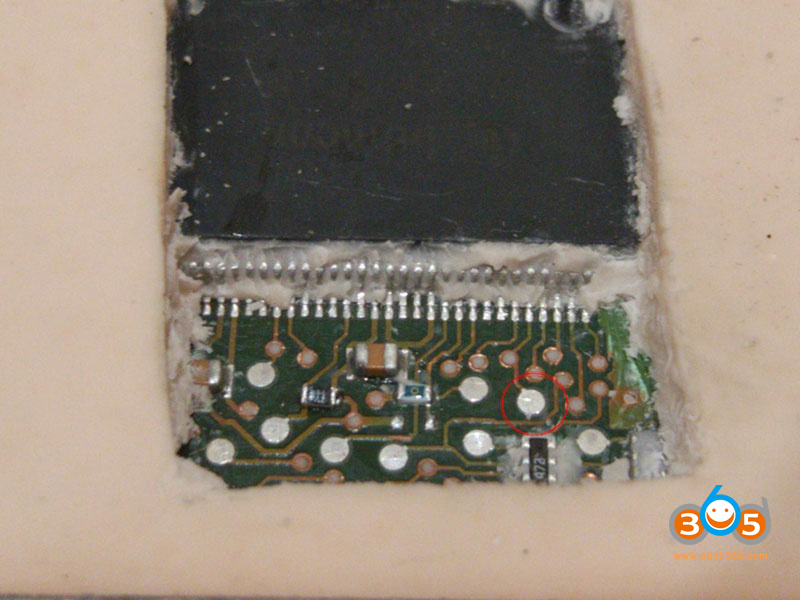 Connect the ECU according to the following pinout 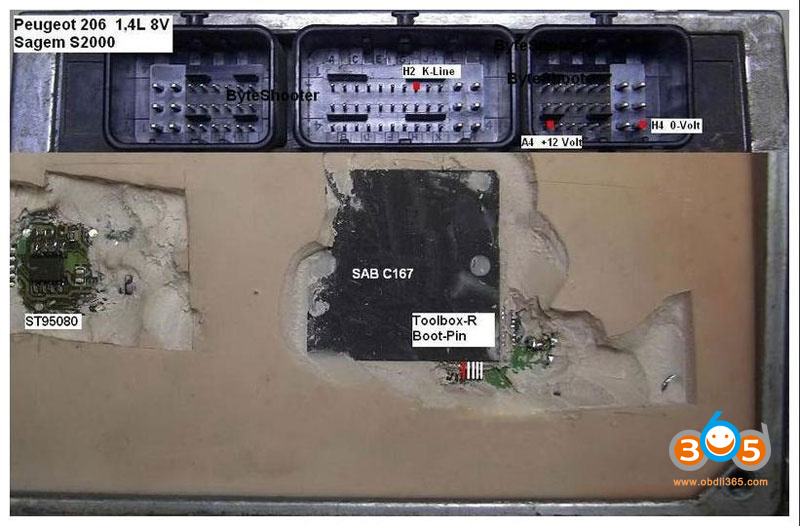 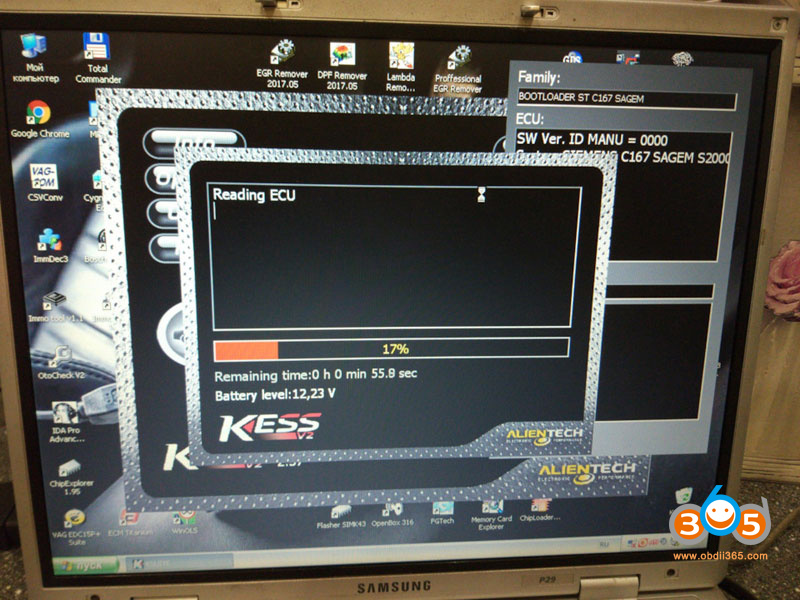 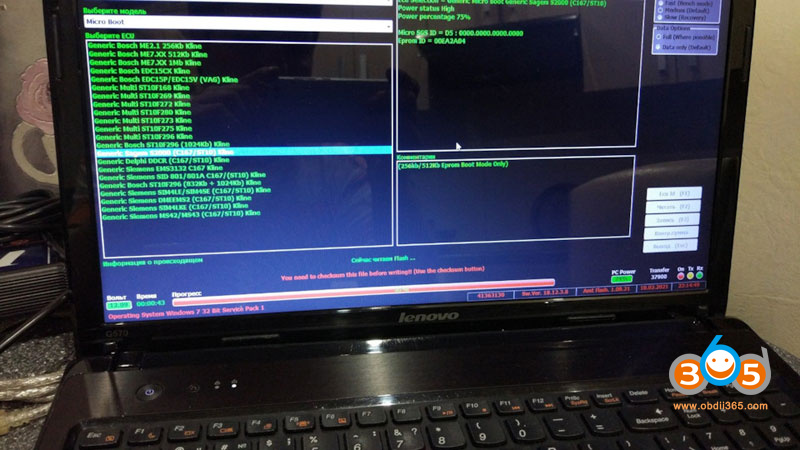 The process of uploading the modified firmware is similar to the process of reading. After the firmware, we assemble the ECU, seal the exposed areas with a sealant so that moisture does not get in and nothing oxidizes.