Looking for the best OBD2 scanner that can bleed the ABS module of Chrysler Crossfire.

I borrowed one Autel MaxiCOM MK808 and found that it only bled the right front wheel and the right rear wheel. However his scanner runs the ABS pump much longer then what I found on the nt630. The brake pedal would be pumped up by the ABS unit and the pedal would go down as the valves were being bled. On the  nt630 it did not do the same type of bleeding.

it clearly does bleed ABS.

The Autel website has a knowledge base listing vehicles it functions on, 07-08 Crossfire were listed. I’m pretty sure it would work on earlier year also.

I performed the abs bleed on my van using the nt630 Elite today.  It only prompted me to bleed fluid from the right front and right rear caliper. It wouldn’t do the bleeding on the left side calipers. 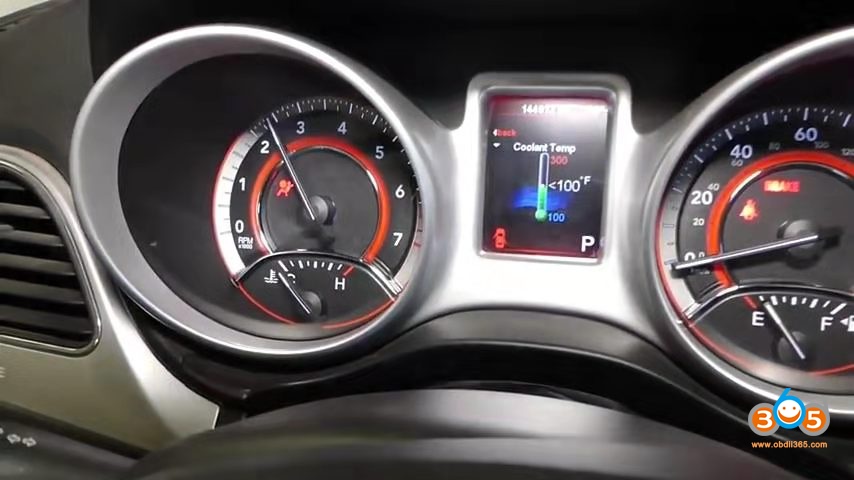 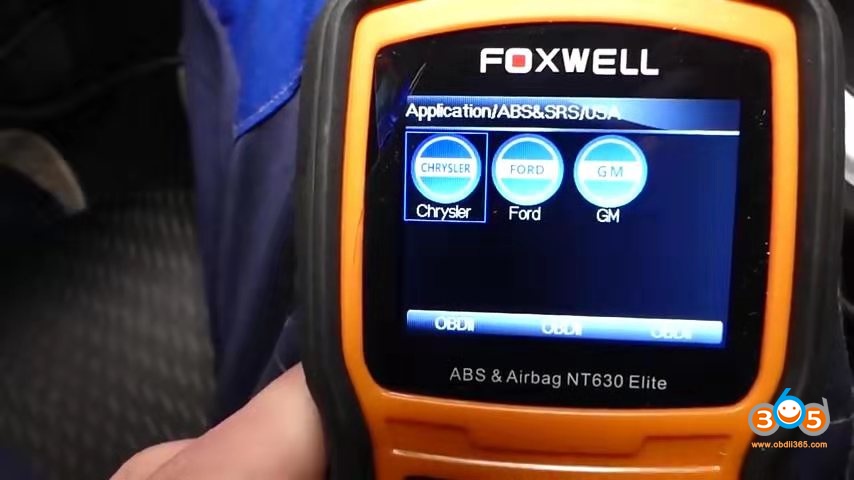 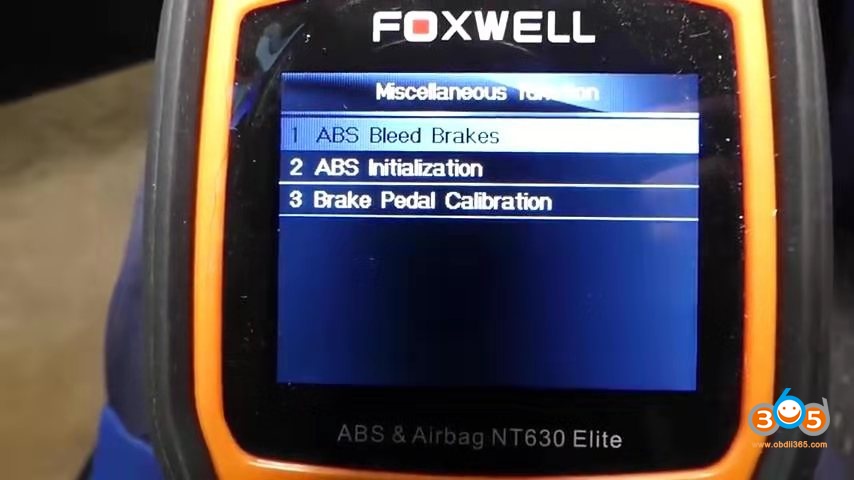 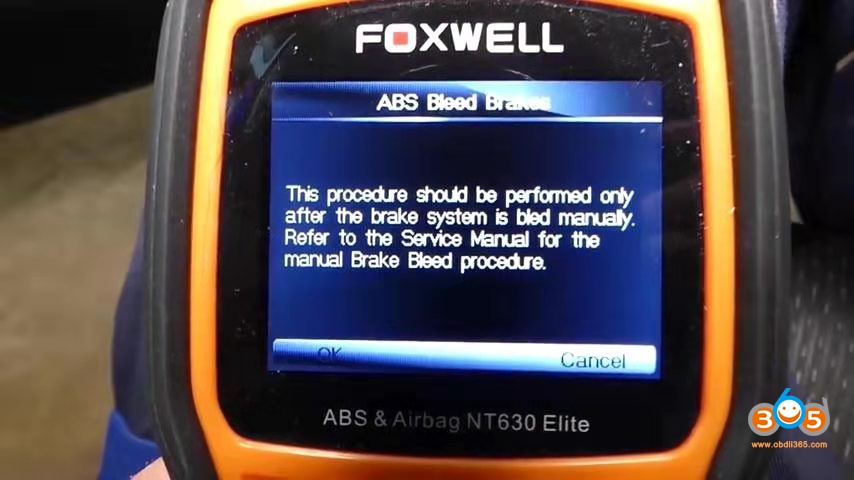 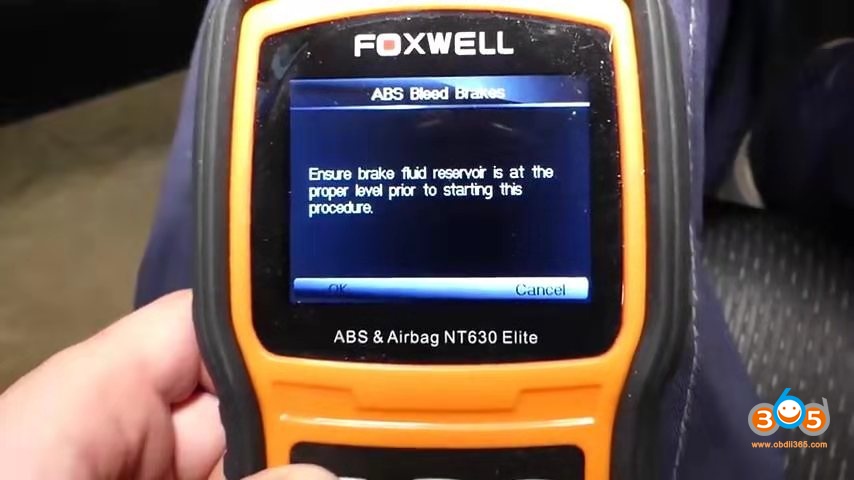 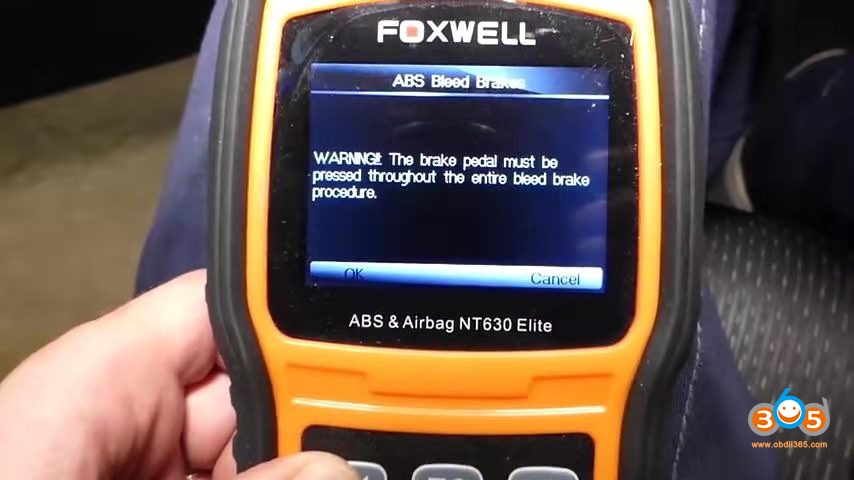 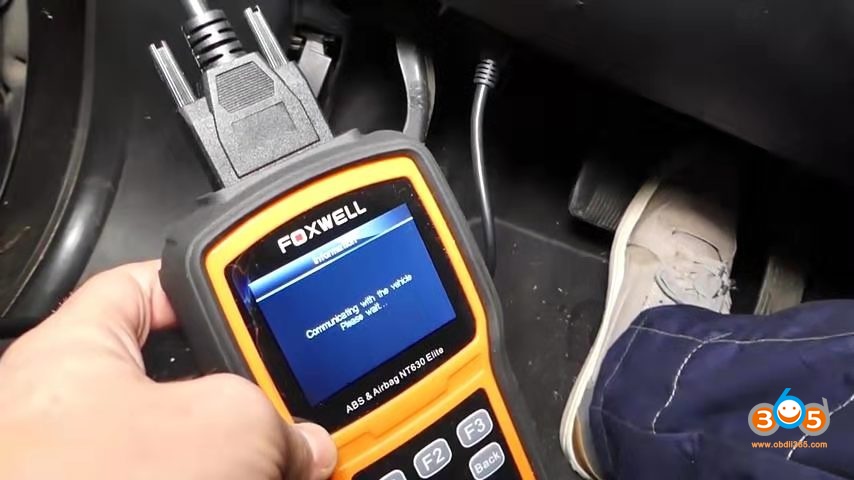 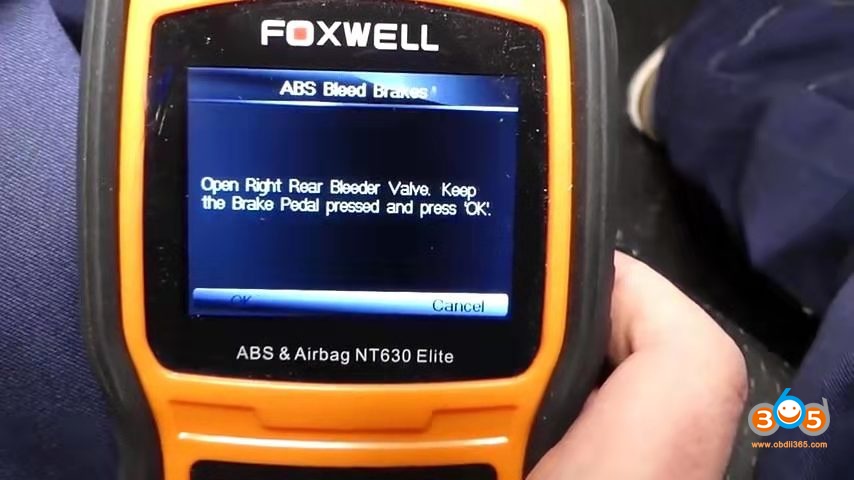 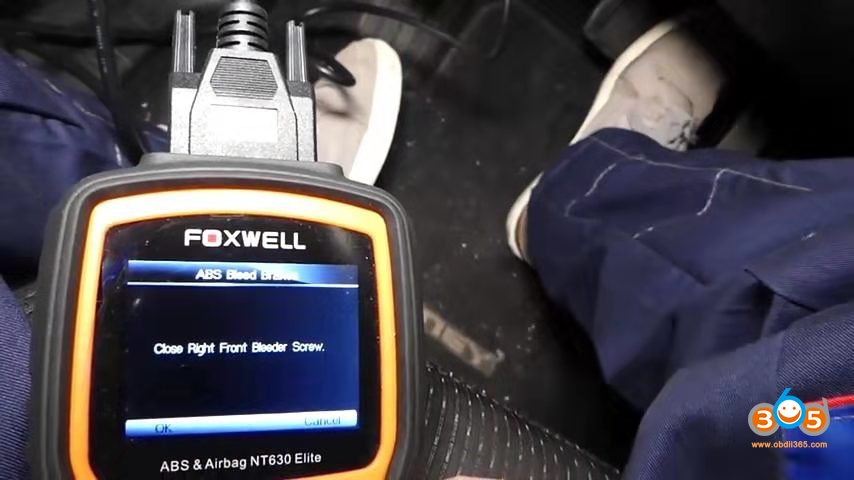 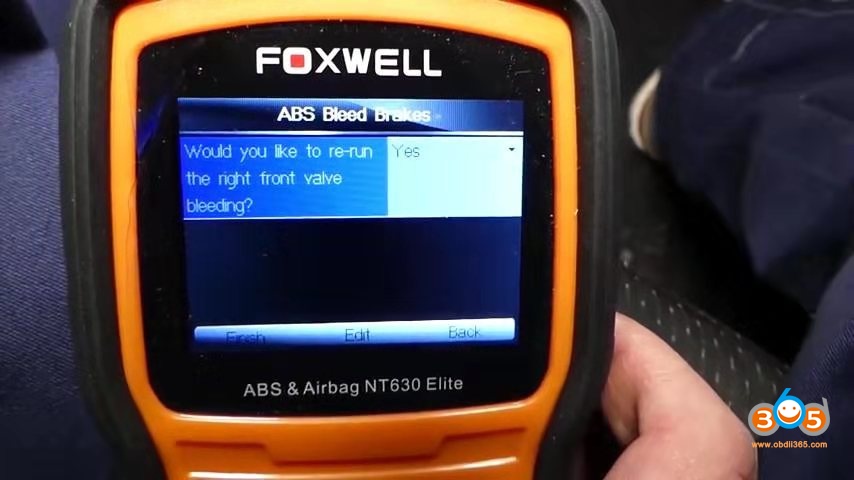 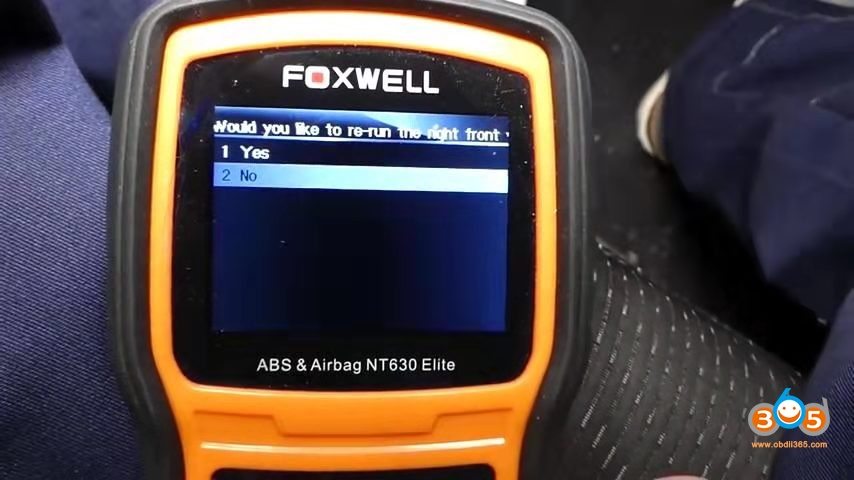 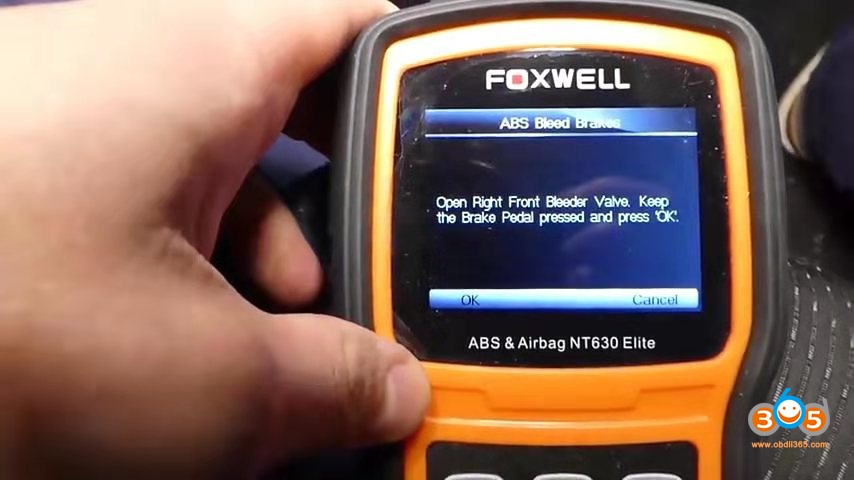 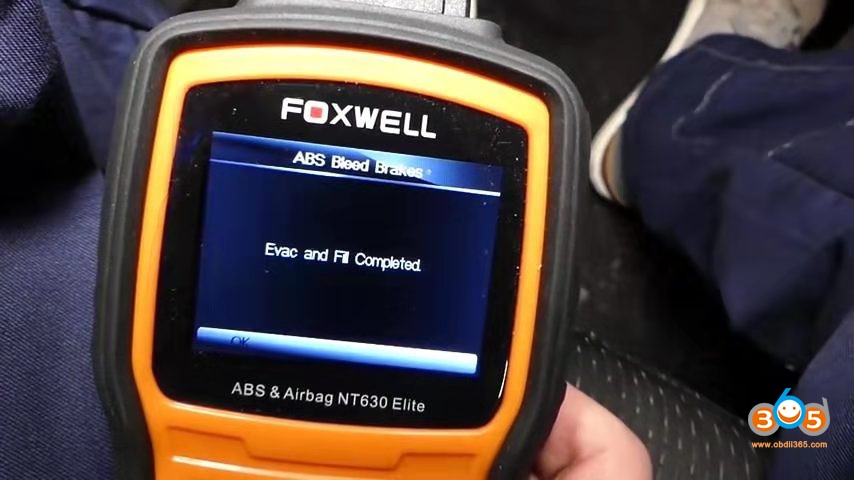