Software to test with: wiTech and DRB3 software

Test reports from users: (thanks for all the input)

Have access to module for Re-Flash Programming, TSBs, wiring diagrams, and repair information.

Btw, wiTech ii supports chrysler and Fiat online programming, but the package from the vendor comes without  fiat software; i have my own micro pod 2 fiat software so that i can installation and programming. )

The 2015 Chrysler 200, along with other Fiat-based models like the Jeep Renegade, Jeep Cherokee, and Ram Promaster, are all equipped with a rolling PIN Code.

Managed to program fobik with wiTECH app, when the 200 lost all keys

I’ve heard rumblings that they changed things for the 2018 MY – doubt they will work.

I connected it to my 2015 DS and my wife’s 2015 WK with no issues. I disabled the side view mirror tilt in reverse on her WK (only thing she didn’t like about it) and she was thrilled. There are functions to bleed ABS, program tire sizes, etc. There are literally hundreds of sensor readings, dozens of tests, actuators and misc functions that you can perform that seem to be very vehicle specific – which you would expect. Every switch/gadget in the vehicle seems to have a corresponding sensor reading of some kind in the software. The only odd behavior I saw was when I connected to the ABS computer of my DS… the EVIC freaked out and started screaming to service the ABS. Maybe that is a safety feature of some kind so folks don’t go driving while messing with the ABS computer? Powering the vehicle off and on again made the ABS warning go away. I could not find any “PROXI alignment” functions – maybe they don’t apply to my vehicles?

was able to flash a module update and program a new key with the unit.

I ordered a witech micropod 2 clone with drb3 functionality.
MicroPod II comes with version 17.04.27 software, drb3 support is not installed automatically but can still be found after install. Says it’s good for offline use only, but that should be enough to mess with the TPMS.
All modules except the BCM and ABS computer are still compatible with the DRBIII on the 06’s.

This is a working offline Witech. I just got it connected successfully. Software V17.04.27 was installed on a Windows 7 laptop no problem. It did successfully populate the VIN and can read the ECU.

got a 2004 Dodge pickup and under the emulator worked perfectly.

Good to know: When to use DRB3 & when to use wiTech?

The DRB3 emulator is part of Chrysler’s Witech software. The Witech software supports two different pass-through devices, The VCI pod which is sold with the Witech system and the Chrysler Starmobile. The DRB3 emulator is a convenience item for dealerships to allow the use of their current witech scan-tool on older non CAN bus vehicles. It is not by any means a cost saving option.

DRB 3 supports Chrysler, Jeep, and Dodge dealerships to service non-CAN based vehicles from 1998-2007 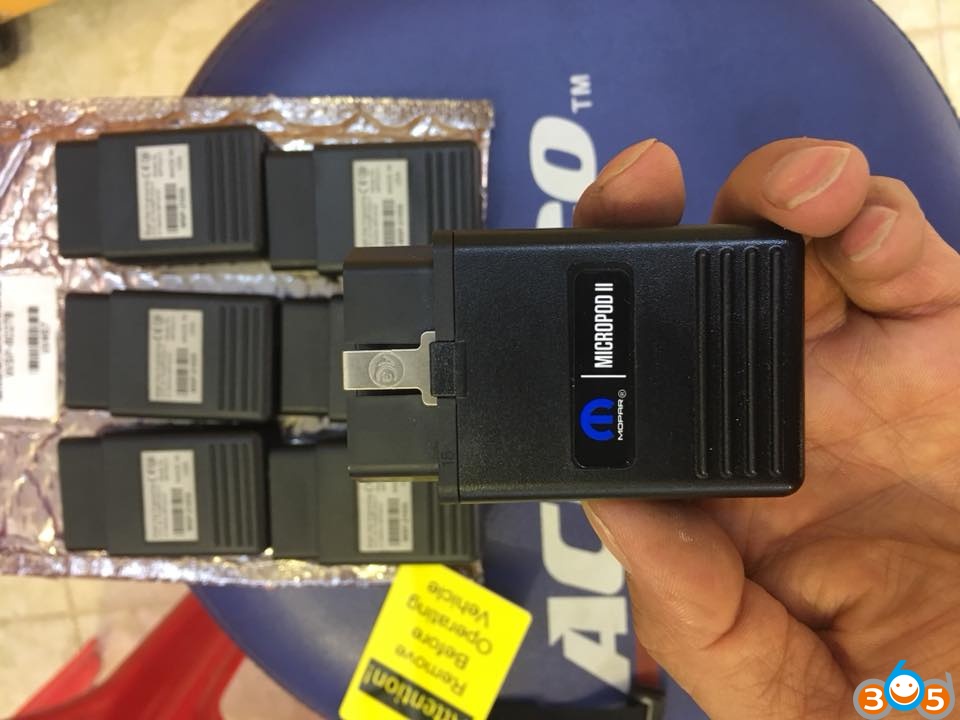 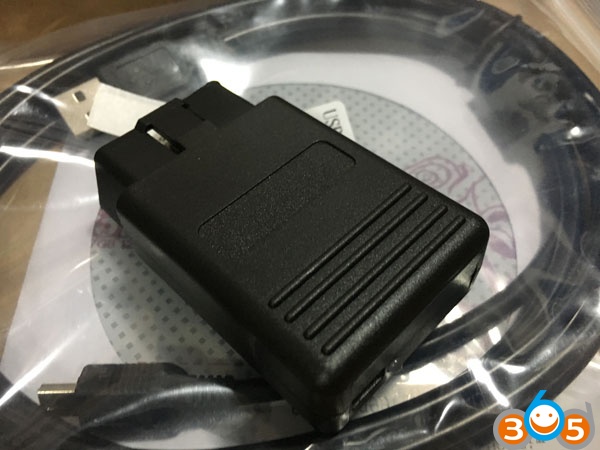 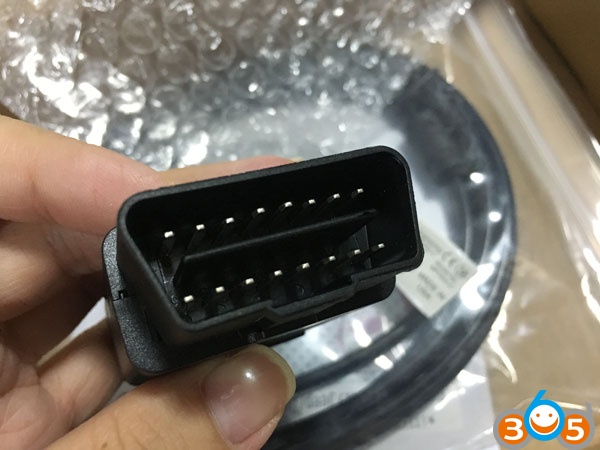 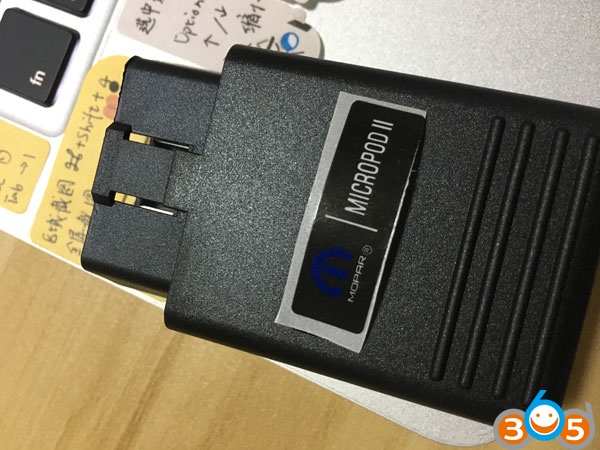 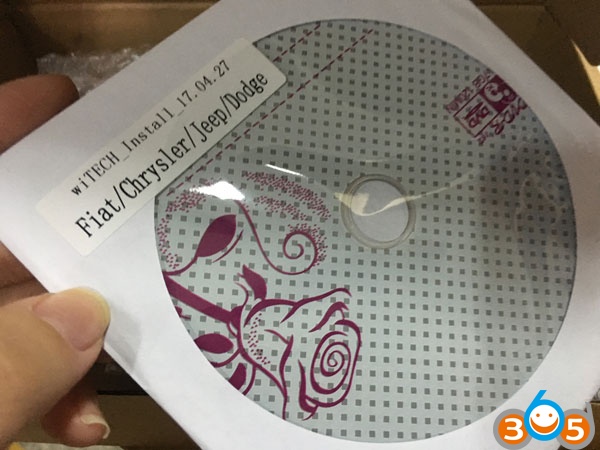