FreeSSM is software for Subaru diagnosis using a cable with a authentic FTDI FT232RL chipset. Combined with a specific OBD Cable, you can customise and tweak your own vehicle at home using a Windows computer!

Working with FreeSSM 1.2.5, the cable has the possibility to execute TCU resets (e.g. for the check engine lights), as well as to display real-time data for various measuring blocks and to perform all sorts of system tests for various components of the engine: the fuel pump, the radiator fan or the air suction valve, to name a few.

The functionality of the software can be truly evaluated by professional mechanics and car engineers, but it is said that it can easily replace more complex monitoring tools e.g. the Subaru Select Monitor. While the latter is a paid option, FreeSSM is an open-source project and can be used commercially free of charge. 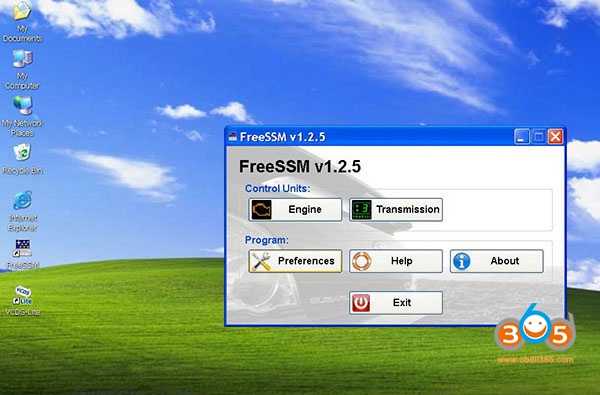 Abilities:
-Read and clear current and history codes, generic and manufacturer specific.
-View real time data from on-board sensors.
-Adjustments (the fun one) can make corrections in outputs.
-System tests, you can manually test different components.
-Uses the same protocol as Subaru Select Monitor.
ECU communication consists of several layers. There are several SAE and ISO-norms, but manufacturers also make their own stuff.
FreeSSM accesses ECMs over a SUBARU-specific protocol (called SSM2), which is actually a modifed version of the ISO-14230-protocol (KWP2000).
On the lower layer, it’s fully compatible with ISO-9142/14230.
For both the engine and transmission

Models supported:
FreeSSM 1.2.5 supports the models Legacy/Liberty/Outback/Baja, Impreza (incl. WRX + STi), Forester, Exiga and Tribeca from 1999 to 2009.
Model year 2010 is already supported, too, but some Measuring Blocks may be missing and some Diagnostic Codes may not be displayed as plaintext.
Vehicles up to model year 1998 as well as the models SVX, Justy, Libero and Vivio are not supported.
The model years 1999+2000 must be regarded as transition period. According to present obersvations (european models), access to the engine control unit of the models Legacy/Liberty/Outback/Baja is already possible since model year 1999, while most of the Impreza-models and a few of the Foresters are supported from model year 2000 on.
Transmission control units are not supported before model year 2000, in most cases support starts with model year 2001.
It is useful to take a look at the diagnostic connector: if pin 7 is available, at least the engine control unit should be available.
From model year 2001 on, both control units should be supported.” 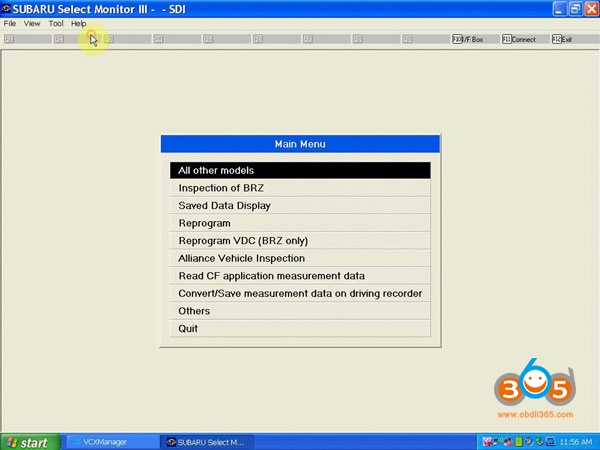 SSM, the short form of Subaru Select Monitor, is an OBD based tool that allows configuration and customisation of the Engine Control Unit (ECU) and Transmission Control Unit (TCU), which is great for diagnostic and tuning purposes. It can be used for Subaru vehicles from MY1999 onwards, including the Legacy, Liberty, Outback, Baja, Impreza, Forester and Tribeca.

There is a third-party tool called VXDIAG which claims to work with SSM3 and they provide instructions on cracking the software. Most are interested in it for personal use. PP think it good when use VXDIAG SSM3: http://blog.obdii365.com/2018/07/23/vxdiag-subaru-ssm3-diagnosis-remote-programming-confirmed/

The J2534 standard has two parts: J2534-1 is an interface for reprogramming emissions ECUs and this is required by law on all American cars since 2004. J2534-2 is optional and this is used to reprogram all parts of the ECU. I would guess those cheap eBay “J2545” devices are actually using the part 1, so they will not work with SSM4. Some people say SSM4 will work with a Nexiq 2 which can be had for around $650, you just need to replace the Denso .dll with the .dll for your device. 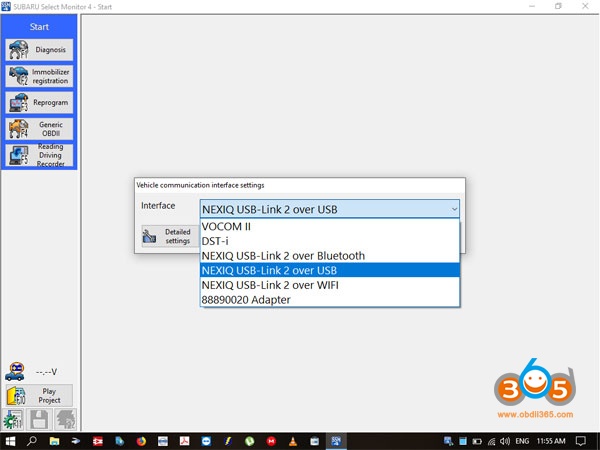