Mini VCI and Tactrix Openport 2.0 which is a better j2534 interface for Toyota Techstream software?

A lot of users have been using the mini-vc1 j2534 cable and it works fine with techstream. It is compatible with all versions techstream. The latest V17 allows accessing 2022 Toyotas.
But some versions/driver/firmware couldn’t see ant settings in the customize options.
The mini VCI is a hit and miss as far as getting data. Sometimes it wouldn’t display all the module information.

For example: Got Techstream v15 working in VirtualBox on my Mac, got a driver installed, and eventually managed to connect to the ECU. However, TS doesn’t present all the menu buttons, most notably the one for “Customize Setting” that I need. 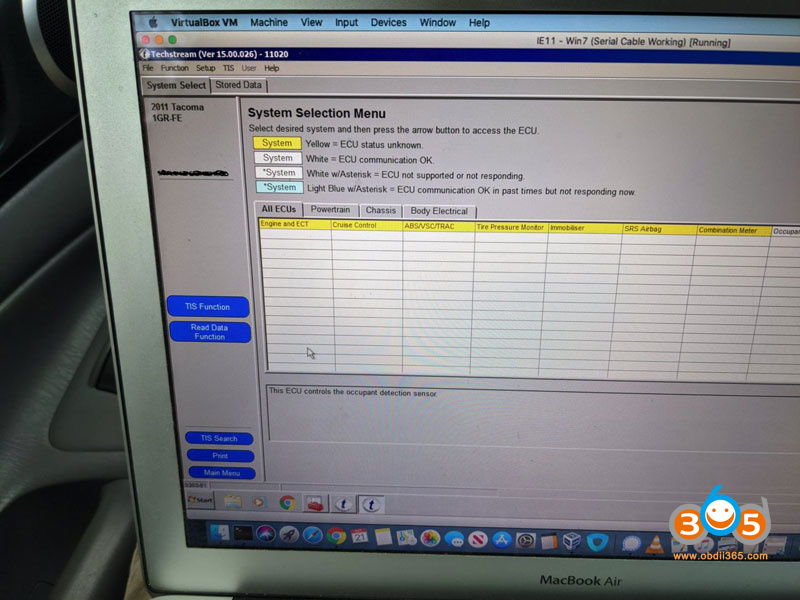 Search http://blog.obdii365.com/tag/toyota-techstream/ you will see all techstream information 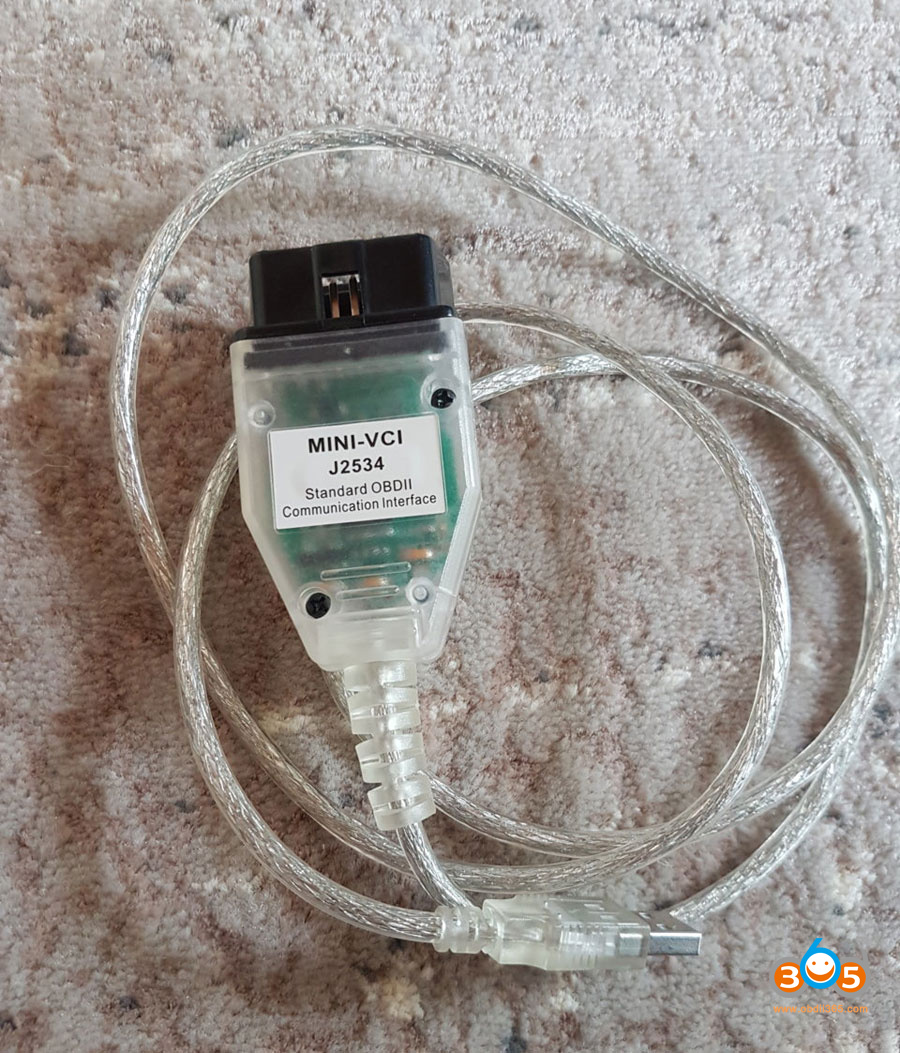 I switched to the Openport and it works great. It’s the same one OV Tuning used for their programming.

I use this dongle. It’s the same one OV tuning uses and is available on obdii365.com and is around $30. The Mini VCI won’t give you full access.
Use this adapter. https://www.obdii365.com/wholesale/new-tactrix-openport-2-0-ecuflash.html

Works great and will read all the data. Some other interfaces won’t. It’s the same adapter that OV tune uses for his tunes. 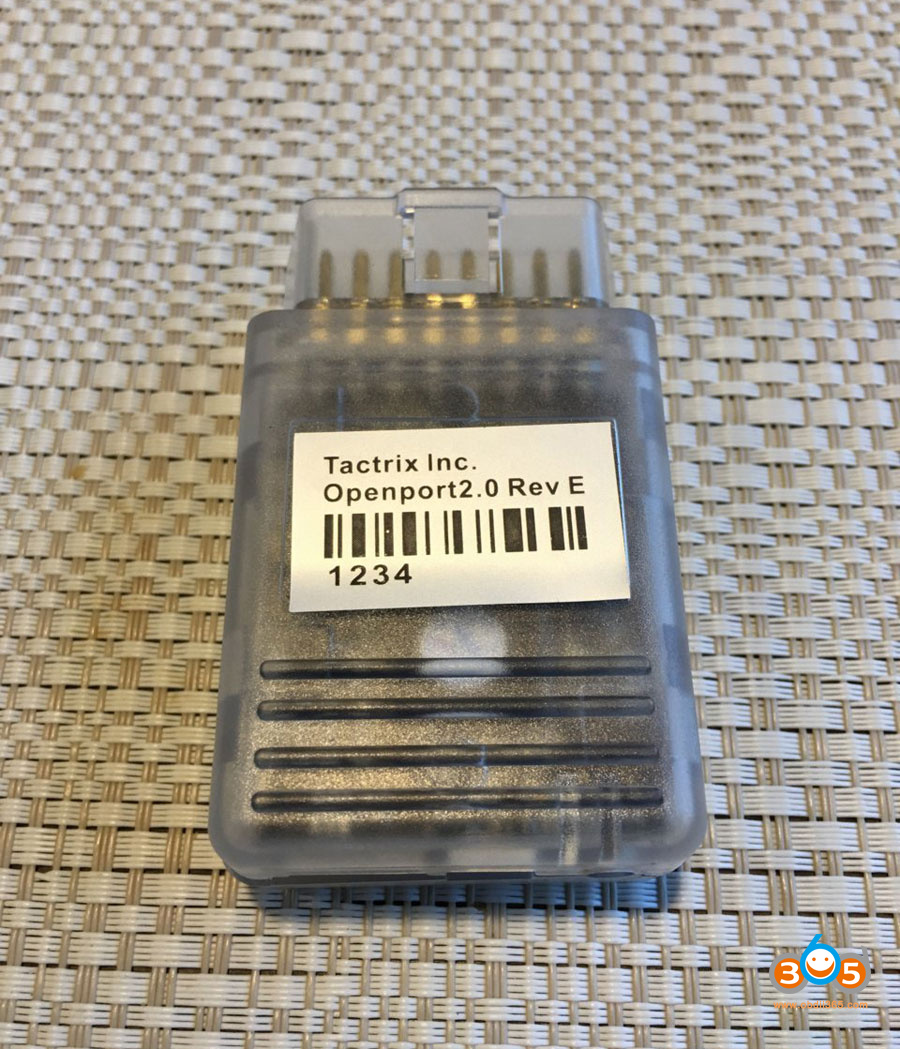 I’ve been happy with the Tactrix on Prius Gen 3 as well; it can complete a brake bleed, and it can get ECM data list info, and the Mini VCI that I was using before that was unable to do those things.

But the Tactrix has failed to completely register new TPMS IDs on Prius (Techstream accepts them, and tries to set them, but then reports an error, and after reconnecting, the new IDs are shown, but the TPMS light is still on), and that operation went fine when I retried with the mini VCI.

Don’t buy Openport from Amazon
I took a chance on Openport 2.0 sold on Amazon for around $30 buck and works well. It looks identical to the OVTune Openport 2.0 that I use to have for my Tacoma. The Amazon Openport comes with software that I didn’t and won’t install. My Openport drivers that were previously installed worked perfectly and I’m happy to say I can now read all my data on Techstream.
BUT I can’t recommend this product any longer. The Amazon one failed after about a month.

I have both but the mini VCI was inconsistent in providing all the data. It was very much a hit and miss. The Openport is very reliable and is also the one OVtune uses in their programming.
There are clones of the Openport that are junk. They work perfectly for about a month then go dead. The one I bought from obdii365.com has been going strong for more than a year.

(Check: How to choose the right Openport 2.0 clone)

If failed to get techstream working with openport or not stable, get the right driver to work. 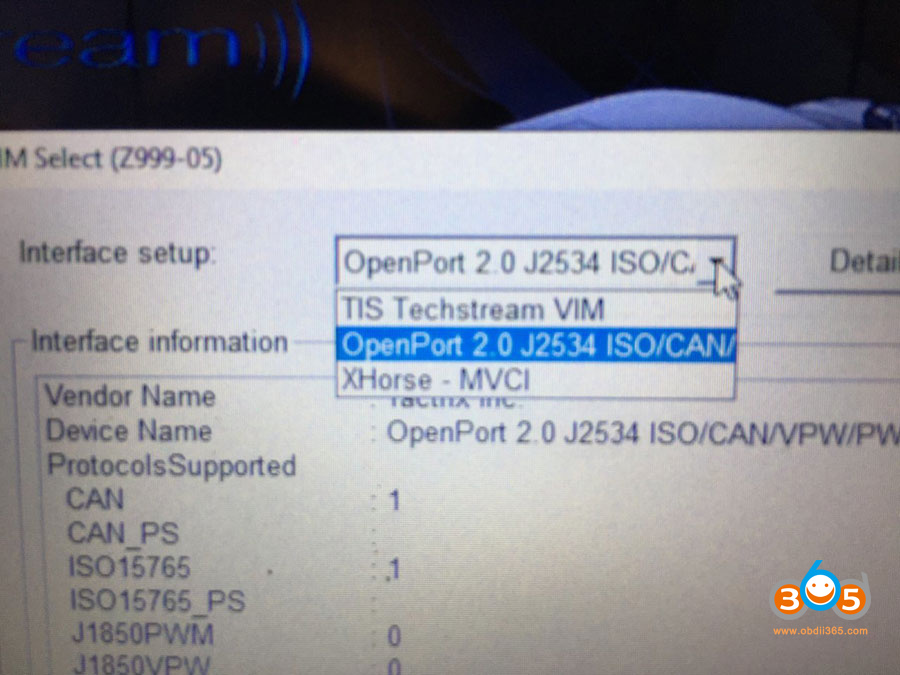 You have the openport 2.0 drivers installed, and checked that they are working.

But for some reason techstream version 16 has reduced capability. You can install older version 13 and it works fine.

In a nutshell, no hardware is perfect. No software is perfect as well. Openport access more modules than mini vci. Mini VCI does better in TPMS than Tactrix. It depends on your need.