Thinkdiag, Carly and Torque pro scanner which is better? What’s the bad and good? Check the advantages and disadvantages of each obd2 scanner below.

The ThinkDiag from ThinkCar is full bidirectional; it can do most of the tricks of a $3,000 tool except for stuff that absolutely requires a J-box like firmware updates. It’ll do bidirectional actuation tests, settings, variant coding. Currently on sale from the manufacturer for $89, which includes all functions for ALL makes of car for one year. 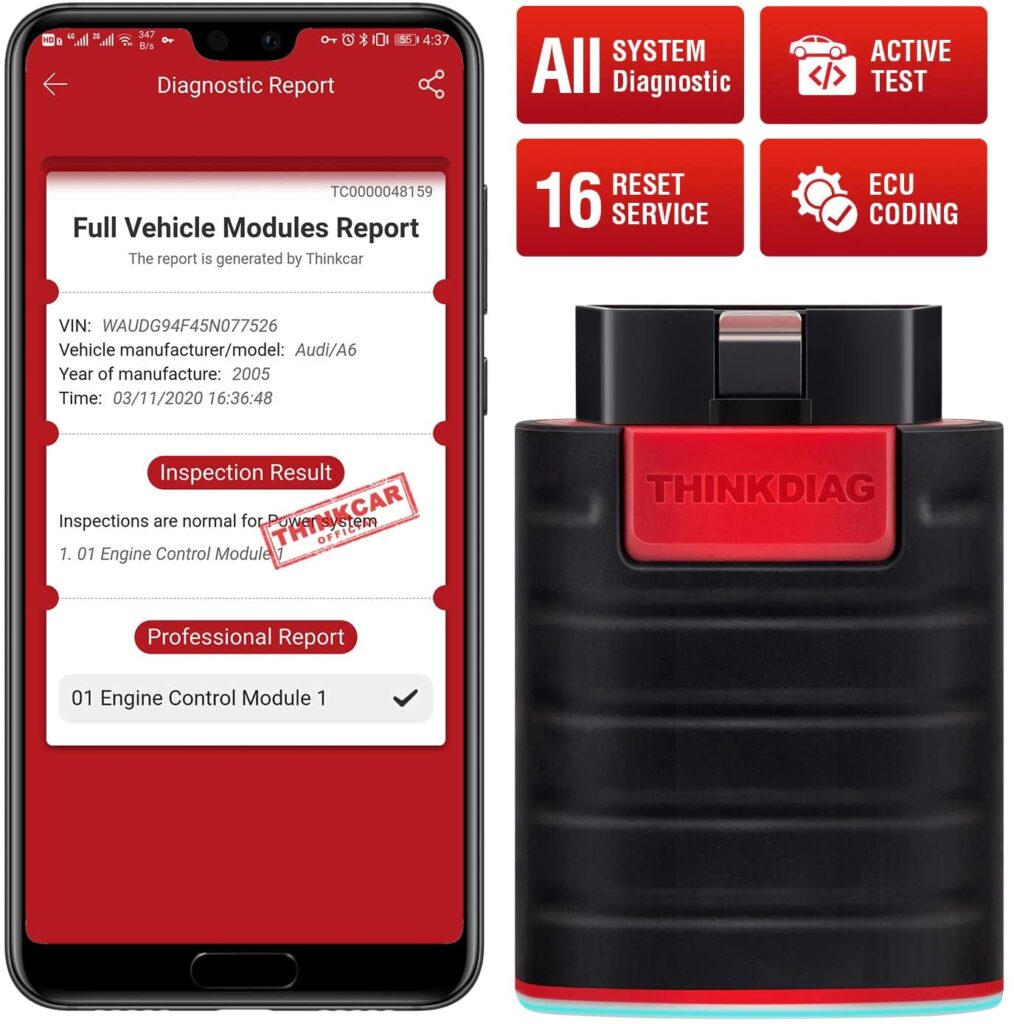 ThinkCar always offers a deal to unlock everything for about $75/yr.

Dirt cheap compared to the annual fees for a $3,000 tool.

Carly is the most versatile OBD2 scanner with diagnostic insights, coding, and maintenance functions. 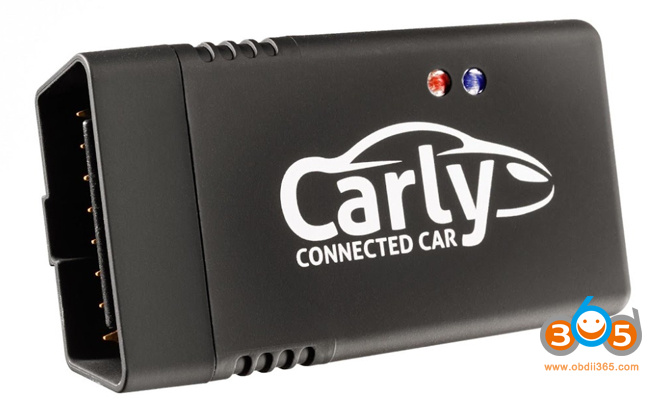 Torque is a vehicle / car performance / diagnostics tool and scanner that uses an OBD II Bluetooth adapter to connect to your OBD2 engine management / ECU. 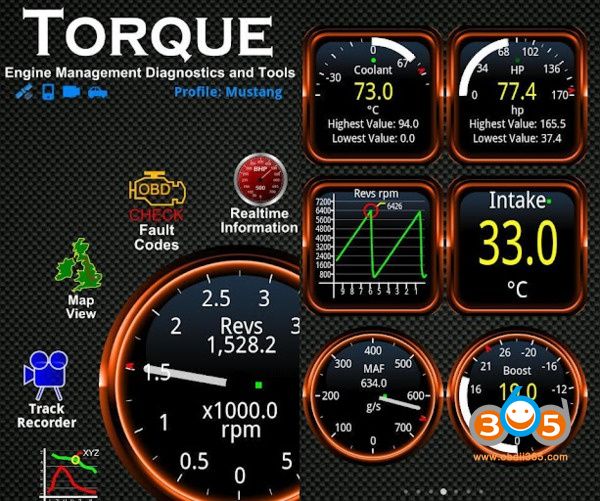