Autel MaxiCOM MK808, Xtool D7 and D8 which is better? Obdii365.com here made a comparison among the 3 units. You will have a better idea about which of these tools is going to be more suitable or better for your specific needs.

First of all, check a table comparison below:

Let’s get down to the second part which is based on users’ working experience and reviews.

These tools are two direct competitors towards each other.  They’re both like a hard wearing tool as you can see they’re both kind of the same thickness. 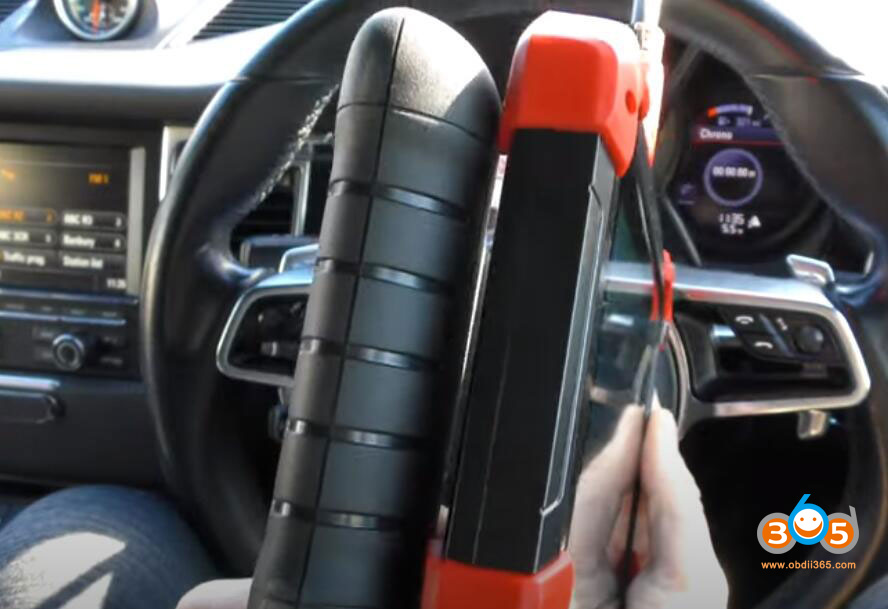 In EU coverage, they both got Maserati but Xtool D7 has Aston Martin and Ferrari. They both have a bit of Lamborghini high-end vehicle.

Then we will go Aisan market, Autel will get on the second screen and Xtool it also has a Chinese section as well.

When it comes to the system coverage, both of these tools are going to cover all systems within the vehicle. both have the ability to read the vin number.

They both allow you to do printing facilities when it comes they can kind of like create a report based on what faults you’ve been able to find.

Both support multi languages as well so you can go into like the settings of each of them and you can see the languages are all in here.

They are both good for advanced DIY mechanic.

Xtool wins in my book as it is great to have a preinspection tool for high end cars like Ferrari missing from base Autel models, but most of people don’t drive Ferrari.

xtool has more cars but the feauters are limitted autel has less vechical coverage but each model is specific. 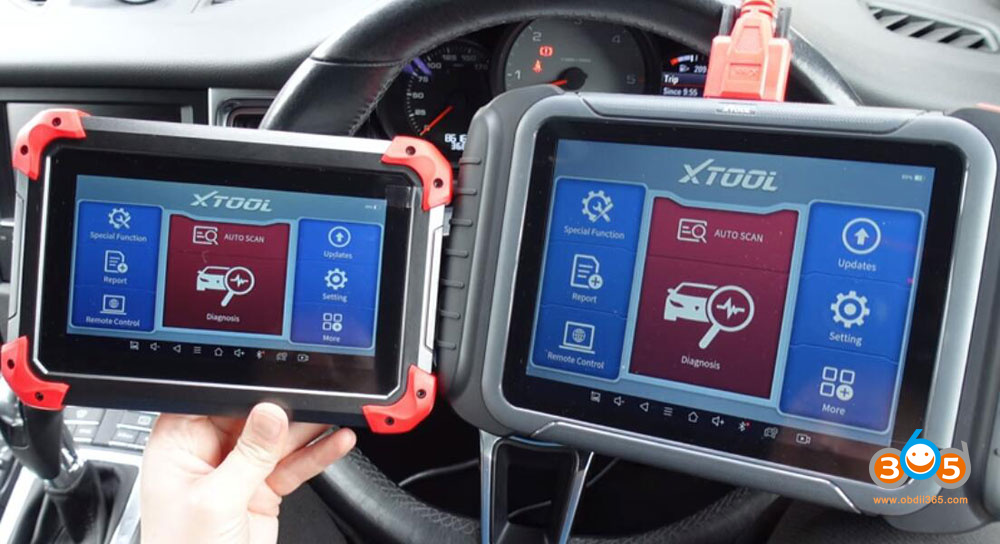 The XTools D7 sports an Android Cell Phone Size Screen (Using a DLC Cable Connection NOT Blue Tooth Adapter) and is available for under $500.00. XTools D8 sports a LARGER Touch Screen Scan Tool has, among its additional features, the ability to display Oscilloscope Graphed Data for Wave Form Analysis.