All lots of people asking the difference between Autel MaxiCOM MK808 and Xtool x100 pad2.  Check the comparison below. Hope it helps.

MK808 didn’t program certain keys when it came to like a Toyota Prius lost all keys. (not sure for the feature updates), it cannot do BMW, VAG models. The x100 pad2 can do it. The reason why people buy it because this one can program fobs like wireless fobs which all new cars come with nowadays where it has the wireless fob. This machine programs them flawlessly.

MaxiCOM MK808 regular keys programming has worked out flawlessly. This one has programmed regular keys quickly, but the process on x100pad2 has been a lot faster.

If you are looking for something to program all keys and different thing like that I would go with x100 pad2.  Because this one programs more vehicles than mk808. x100 pad2 it is more level for like a shop if you don’t like keys and stuff for shopping. If you want something for you regular fo at home mechanic person or have limited budget, you can get mk808.

xtool x100 pad2 has common diagnosis of the car like scanning oil system, these are both all system scanners.

They both have the battery reset, when it comes to German cars where you can reset the throttle, mk808 has it as well.

with MK808 I have programmed the tire pressure sensor on a 2013 Acura TL the wheel speed sensor. Xtool also do TPMS reset, I didn’t try it.

They both have SAS steering angle reset function. The x100 pad2 failed on the Acura but the cheaper MK808 goes perfectly fine on this.

they also have battery reset function.

but mk808 has a few more settings that xtool doesn’t have.  They added in all the time with the updates. 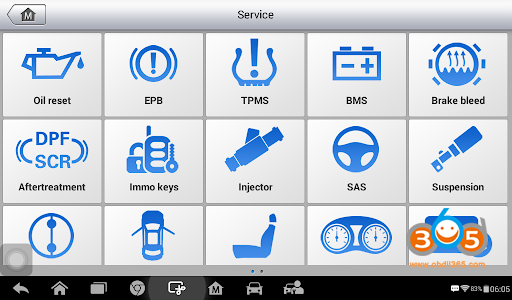 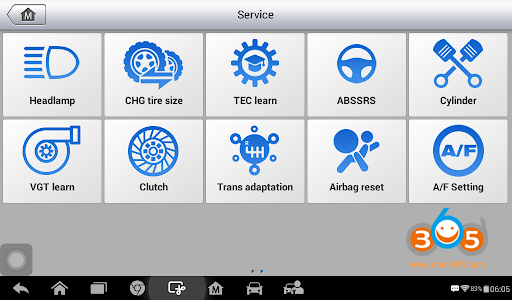 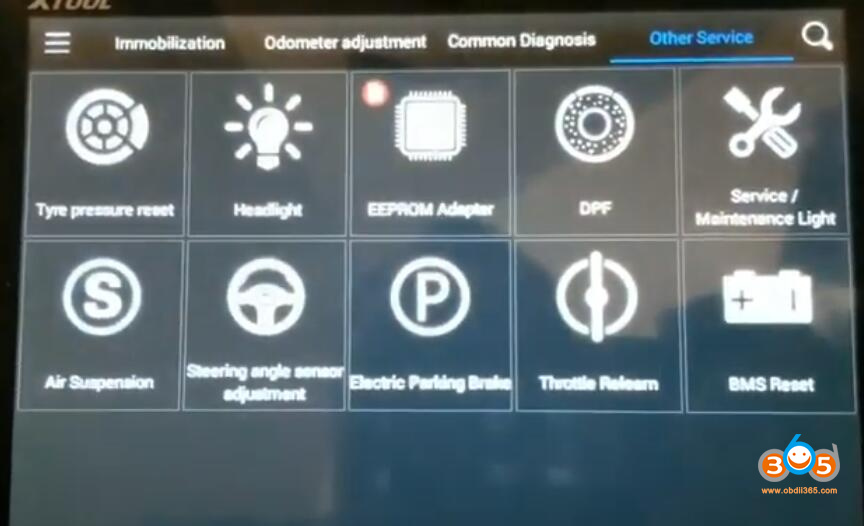 Mk808 has a lots of updates. Xtool does have updates but not frequently as Autel.

Xtool x100 pad 2 is not a bad machine, it works great and very quickly. It is a lot faster because it is a higher-level tablet and it has a faster processer. 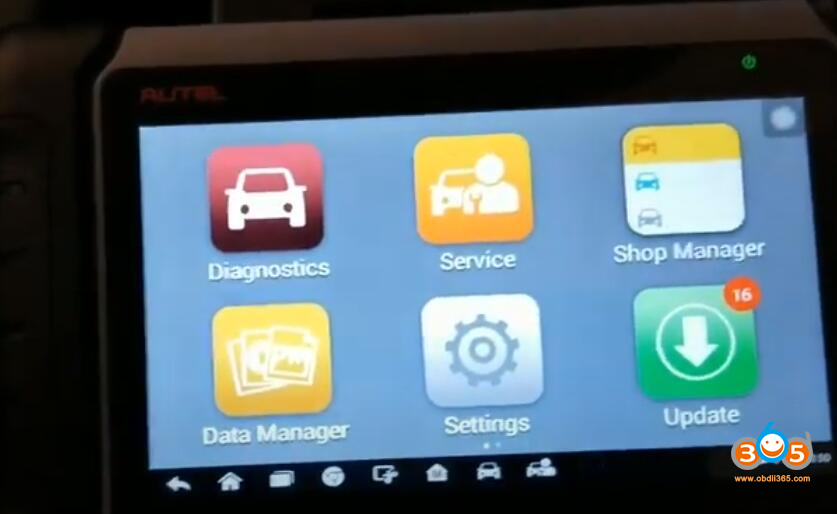 autel mk808 diagnostic system works great, it is color vibrant, picture looks like better, the setting is better.  There are a bunch of cars that this one is capable of doing key programming as long as a key has a blade.  But it cannot program wireless fobs.

xtool x100 pad2 is focusing on just the keys, mk808 is great at scanning systems also great at programming keys.

xtool x100 pad2 also comes with a set of different adapters for different cars. mk808 does not.
xtool also has EEPROM function can read eeprom, mk808 does noot.

If you want always updates, MK808 is your choice.

If you want to do regular blade key programming, go for MK808. If need to do wireless key (fobs), x100 pad2 is your choice.