Question: Which Ford IDS adapters support UBP and FEPS protocol Ford F series trucks and Lincoln models? i.e 2004 Lincoln Aviator uses UBP and FEPS on pin 3 and 13.  Gets confusing which adapter, OEM, clone, which software, Forscan, IDS, etc would do UBP and if needed also handle the FEPS if I need to program a module.

VXDIAG VCX NANO for Ford: it won’t do some F series trucks pre-2010 because of no FEPS support.  The UBP network is a special case, only Ford used it as near as you can tell and only for about 5 model years and only in North America, and it seems on SUVs and the F series trucks and some of the cars and is very obsolete except for those of us that have vehicles equipped with it.

OBDLink EX worked well but it has limitations of what module it could access.

Forscan supports UBP since version 2.3.09 but it only works on Ford VCM2 adapters and VCM2 clones.

Forscan tried for almost a year, to develop a Kline protocol (which is very similar to UBP) during 2.3.09 development to enable UBP support for FTDI/ELM327 adapters but never got it to work (even had the external HSMSCan switch support for it at one time) so it will ever be supported in ELM327 based adapters like the vLinker FS!

SP239-B it is basically a VCX NANO in VCM2 clothing. It will not do UBP either. 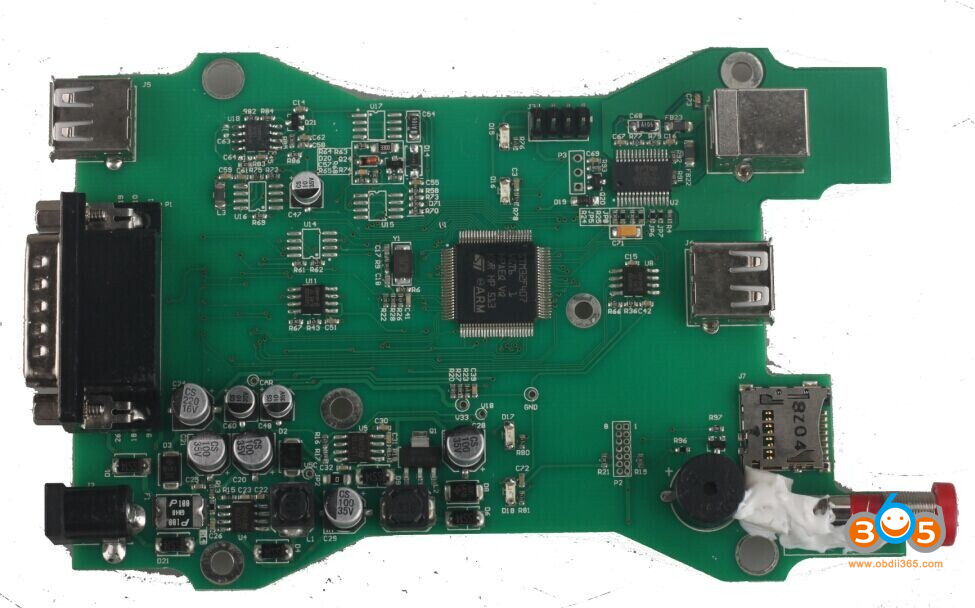 SP177-C/C1: the best quality SP177-C clone works fine with Forscan and IDS V86 and with the VCI manager 2.3.85.7 (Latest one V86 will work with needs it to work with Forscan also) which is still available at the boschdiagnostics.com site.  Unfortunately, the one is not being made anymore.
It will do FEPS work, our have users have updated the 03 Expedition PCM and changed the tire size in the 05 F150 using a Patched IDS 86 but you have to use a program patch to reset and enable the PMI for 120 days and back date the computer to early 2013 for PMI to work! 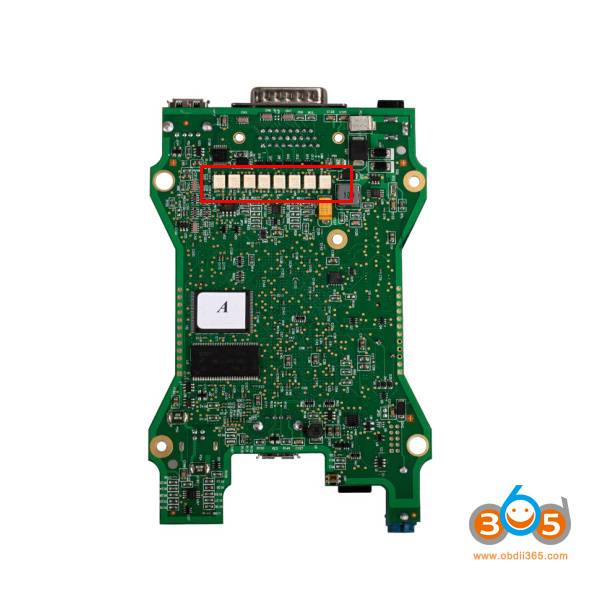 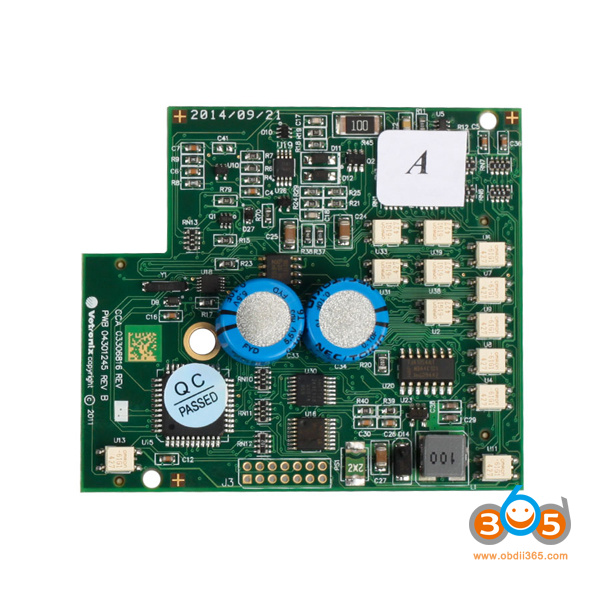 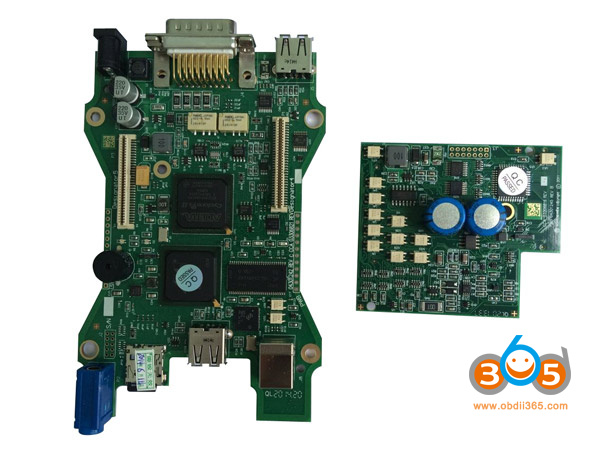 The VCM3 is what Ford has replaced the VCM2 with at all their dealers in preparation for the electric vehicles that are coming in the future model years, it is backwards compatable with every thing the VCM2 does and is available at the Rotunda site (for $1499.00US without the cables)! A lot of people who have tried it say it works fine with Forscan and find it slightly faster!

BUT I have to add one thing as apparently UBP support has been removed from the VCM3 as it is not listed as supporting UBP in the Ford specs!