We have discussed how to remove F55 Magnetic Ride from Corvette C5 2005 with GM Tech 2 scanner before. Today comes the instruction on the 2006-2012 Corvette C6.

You can use either gm tech2 clone or VXDIAG VCX NANO GM. vcx nano is the better deal, since it is a MDI clone and will work with both tech2win and GDS2 required on the newer cars.

Turning off F55 is a snap with tech2win.  And will be the same on either hand held tech II running tech2win software itself, or VCX Nano which will be running tech2win on a laptop instead.
Note, for C6 years 2006 to 2012, use the 2013 year in Tech2win with the nano and tech2win on the laptop.
Go to Body with nano connected to the car and tech2win, then select BCM set up to get into the BCM set up process as shown below. If you have a 2005 C6 with Nano, just use 2005 year.

I replaced my f55 mag ride shocks with z06 shocks and removed the F55 signals coming from the BCM with a Tech 2. Some people say you can do this without the Tech 2 and use a resistor. As far as I can tell the BCM is looking for a fluctuating signal back showing a good shock. If it sees a static signal, there’s something wrong with the shock and it’ll throw a “service handling system” warning on the DIC.

1. Hook up Tech 2, turn the car ON, make sure module in the rear is PLUGGED IN. Do Not unplug the rear module. 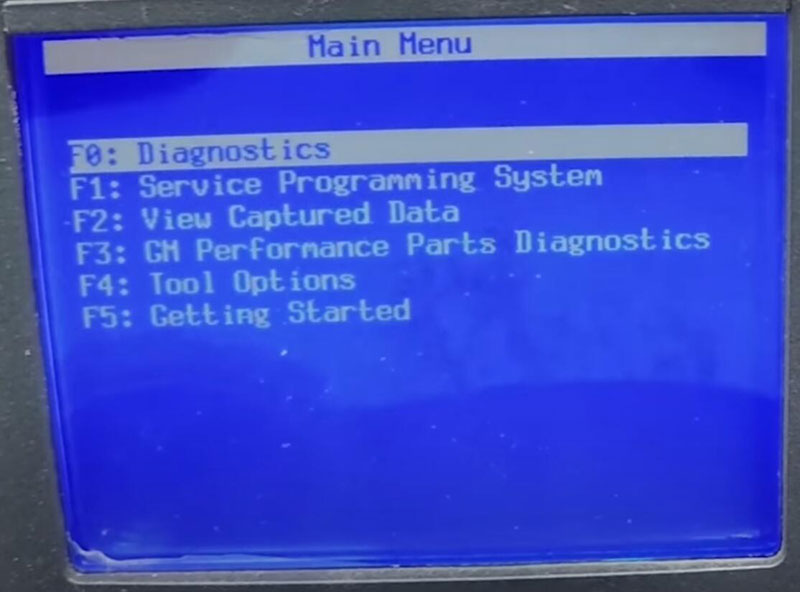 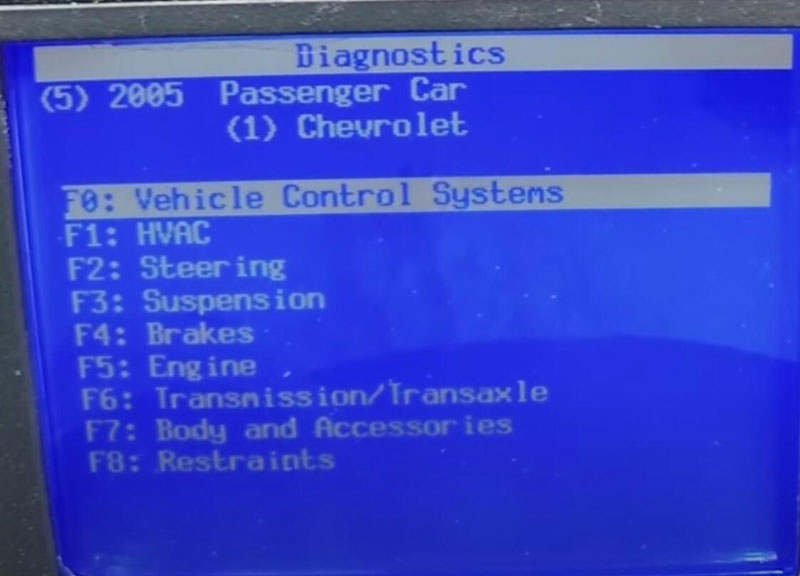 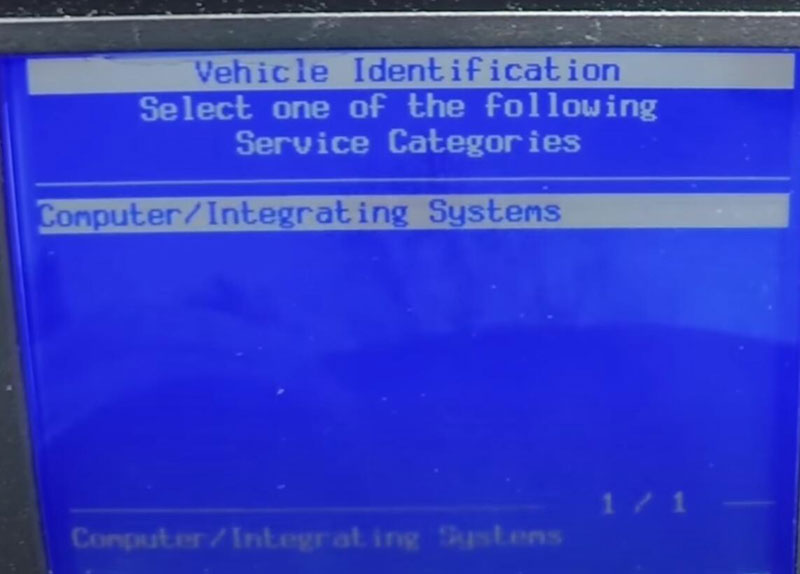 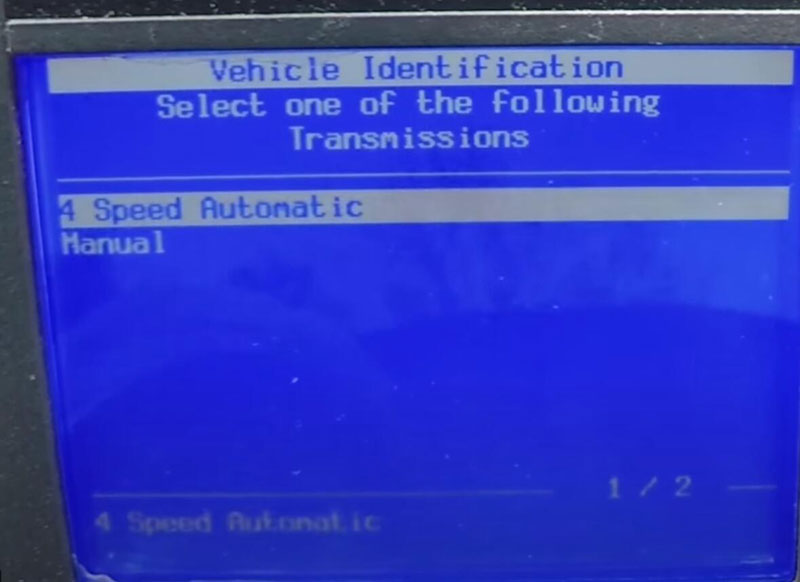 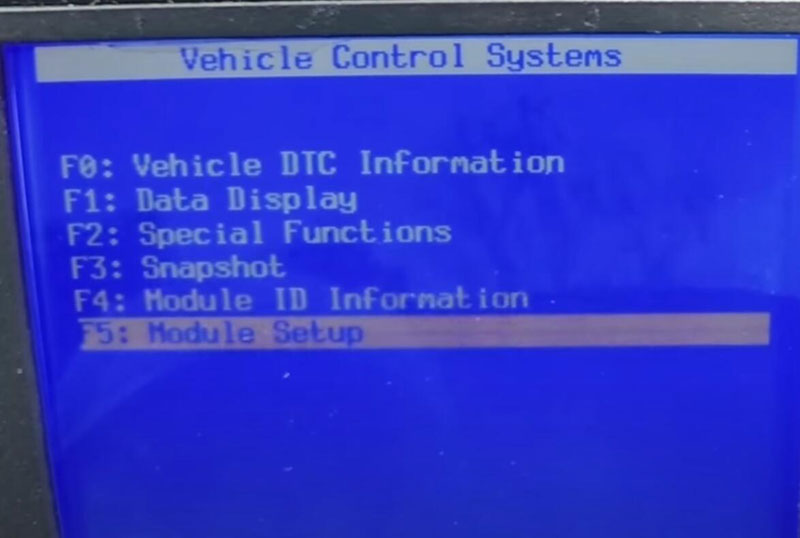 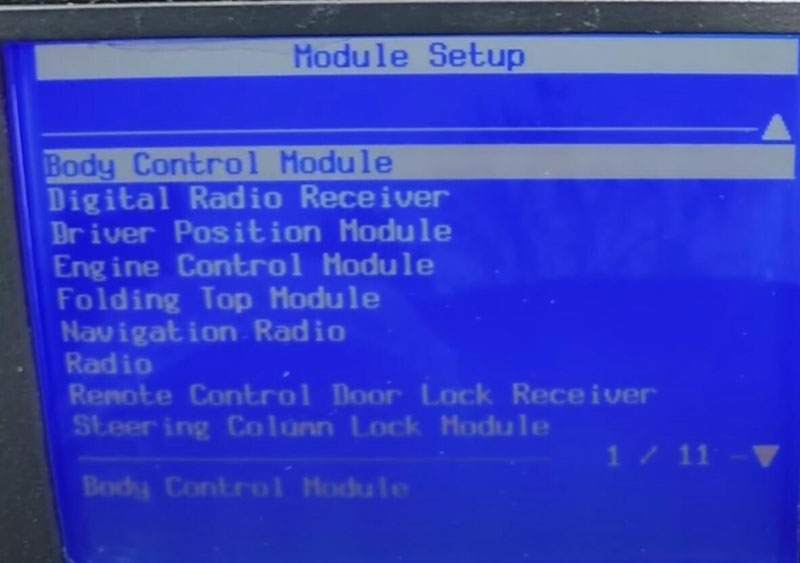 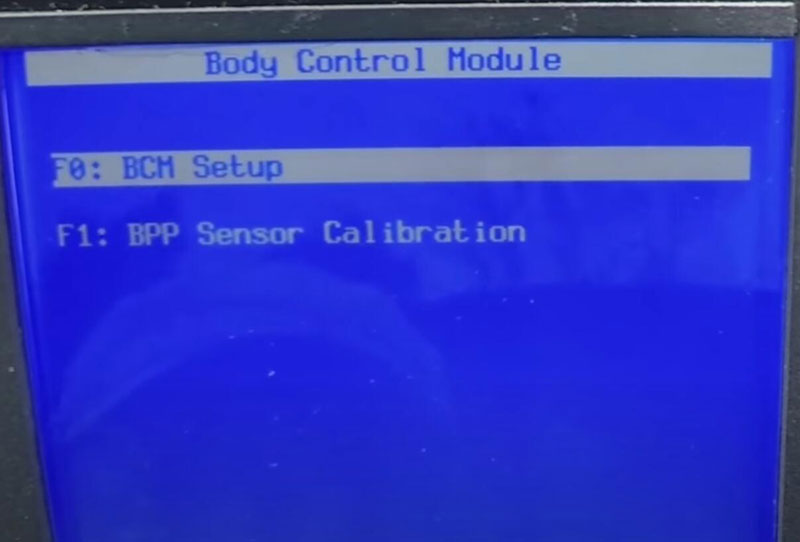 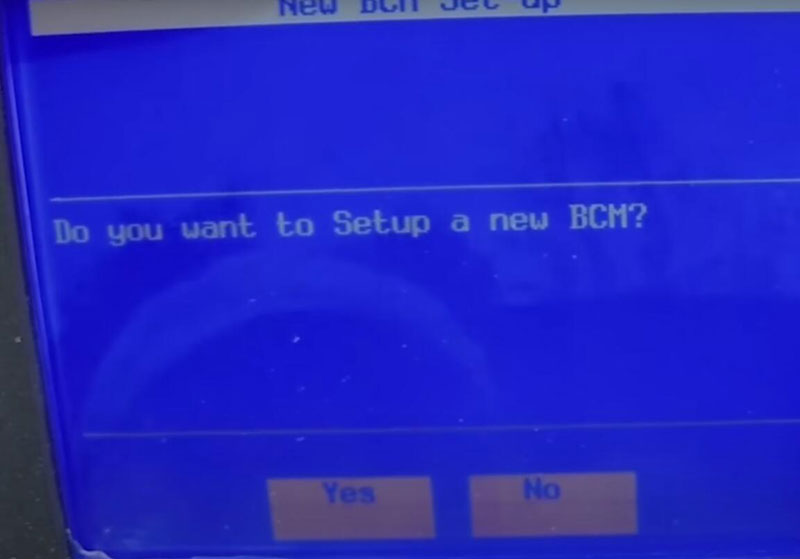 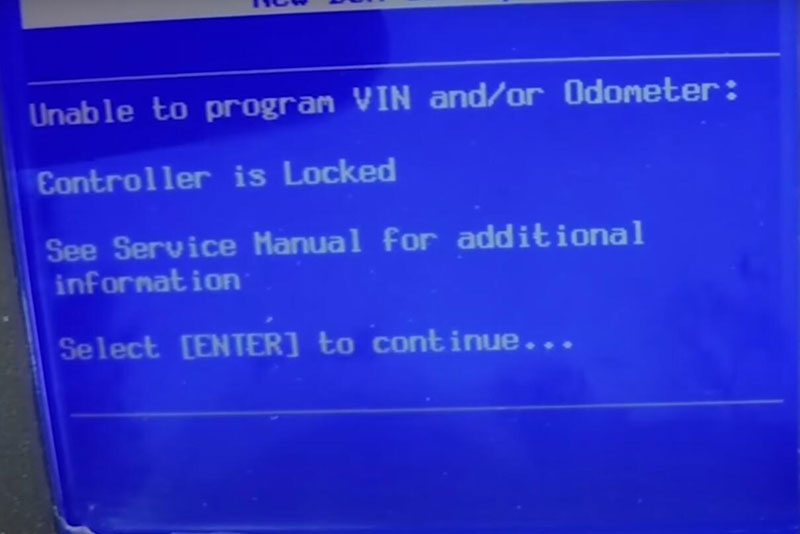 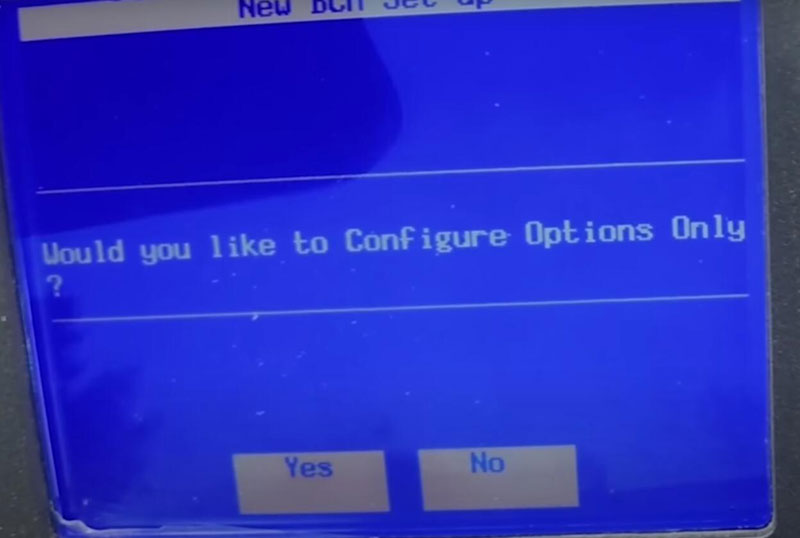 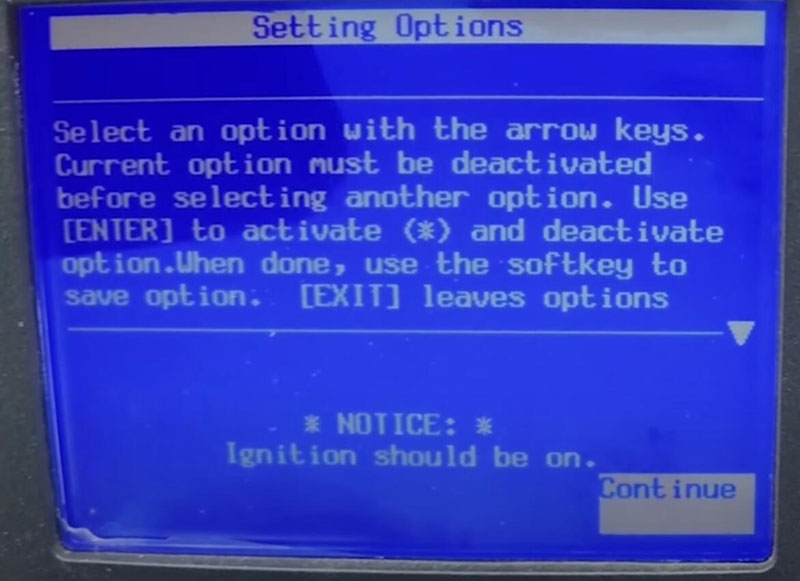 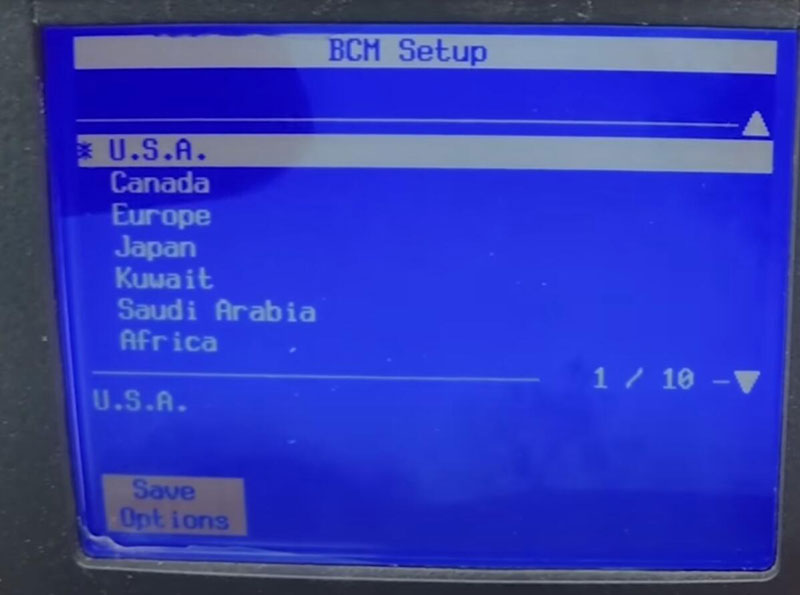 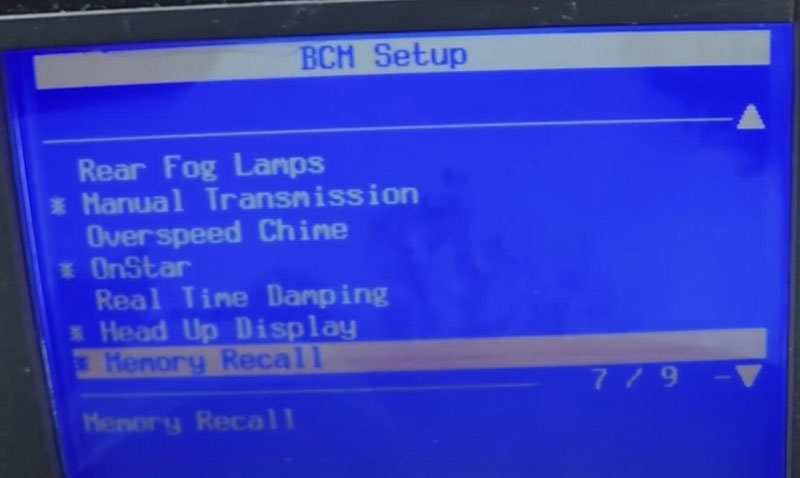 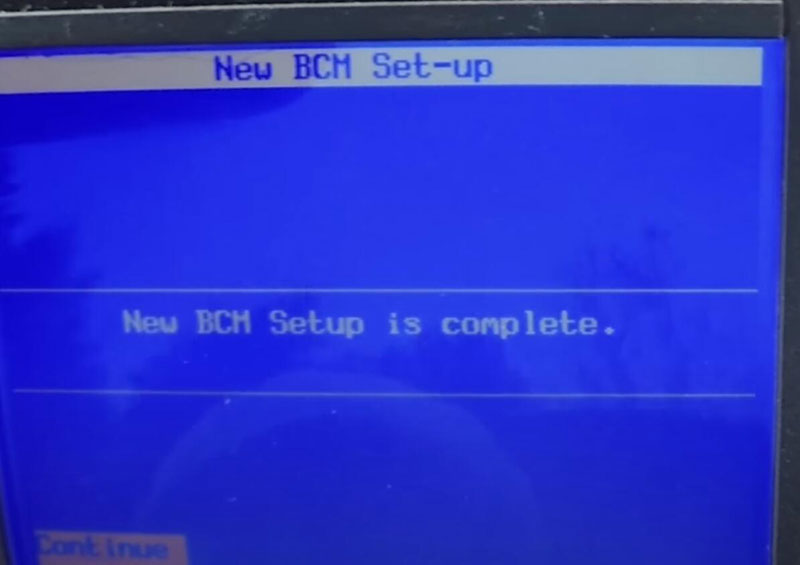