Looking for which diagnostic tool and software that has all years, makes and models on it with full functionality that works on any VCI? This is an article to give you some user experience with the All-make All-year scan tools from Launch and Autel, as well as other one-make professional scan tools such as GM tech2, GM MDI, IDS, MicroPod2 clone etc.

Key programming is nowhere near as good as the old and dusty autel
I dislike the graphing view and the user interface sometimes frustrates me.
I also really dislike that it backs out of everything when you “cancel” on some operations.
Tested on GM, Ford, Mitsubishi, Nissan, Honda, and Chrysler 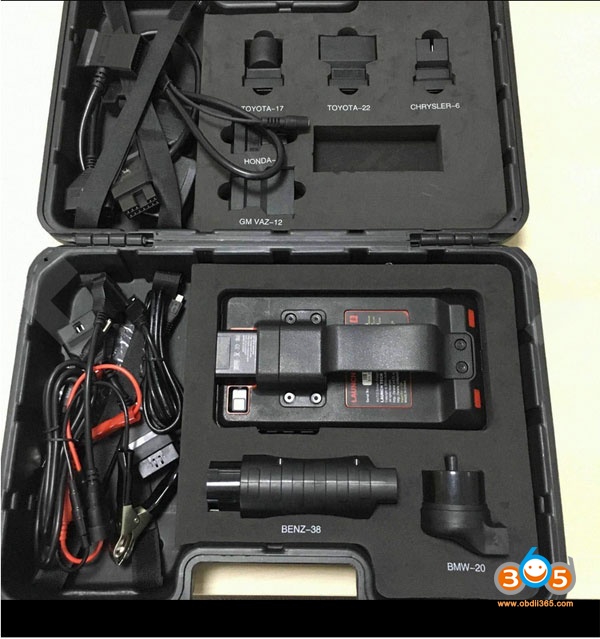 I don’t do this for a living.

Works well with my Ford 250 2007
I think I was able to deactivate injectors.
nothing wrong with this truck

Just worked to learn an optical sensor on a 2003 workhorse p43 step van 6.5l diesel.
it was also able to deactivate injectors.

Overall very happy but have little to compare it to.
cheers!!! 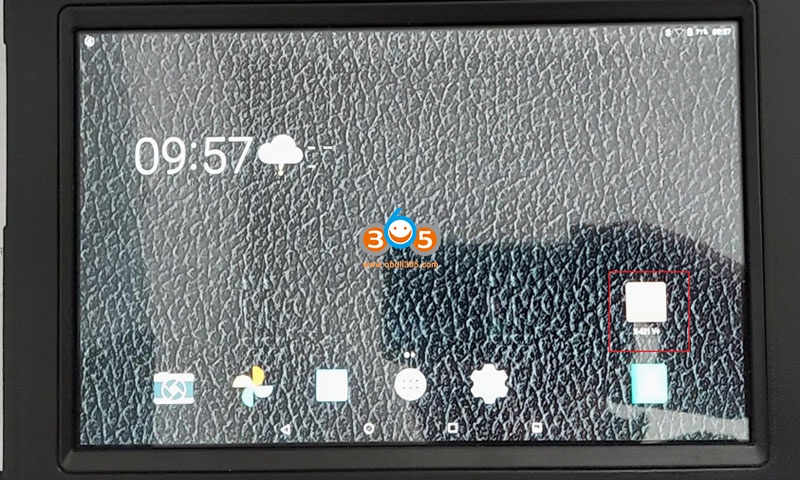 As I need good Euro box coverage my main tool is a Launch Diagun V it came with 2 years free updates after which it will continue to work I decided that for the way I use it most economic path was to simply replace the whole tool every 3 to 4 years.
In North America is are fairly lucky in that the big three domestic manufacturers are well covered by lower cost tools or software but fFor Euro boxes and Asian diagnostic access beyond EOBD or JOBD less is available at low cost. 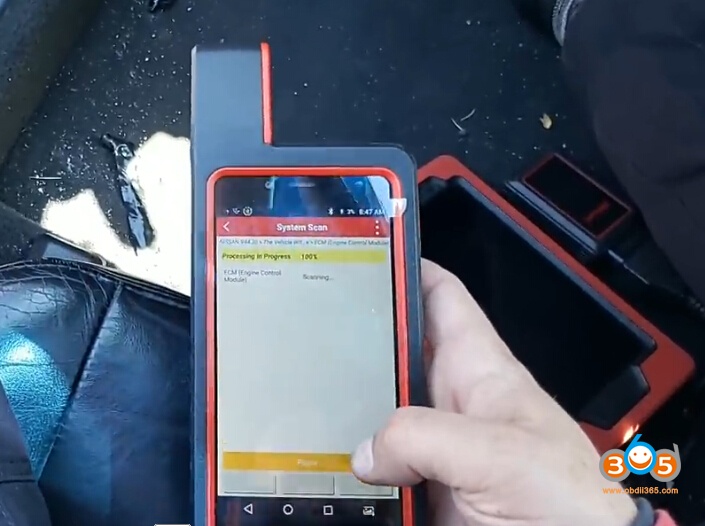 Great scanner, easy to use and set up. is almost like a Launch very much expensive. Connects to bluetooth and full of data for your car. Recommend it because the device as it with the full software for all manufacturers. Best deal.

The thinkdiag after the 2 year subscription does still have basic OBD access according to their website. I have the full software version and have been happy. It is way better than a DIY tool. 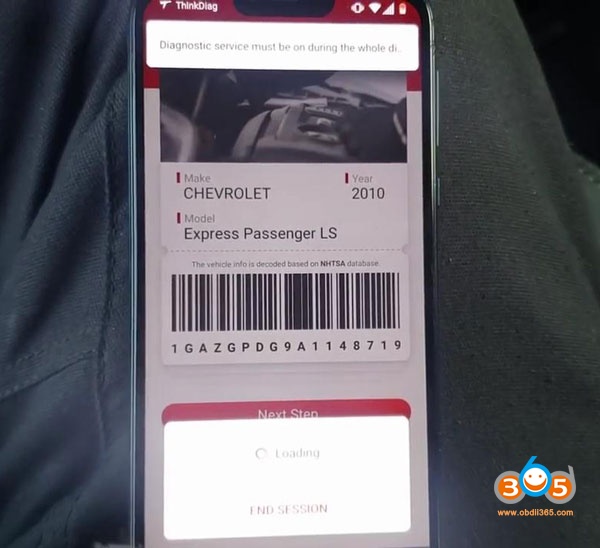 About a year ago I bought an Autel MaxiSys MS906BT. I had been a skeptic of Autel for a long time, but I was looking for a tool that I could keep on me at all times and quickly plug into a car and get me started on a diagnosis. I wanted something that the OBD2 side was easily accessible for when I do emissions repairs. I wanted to easily see readiness monitors and stuff like that since everyone waits until they need new plates to get this stuff repaired.

I should mention that I am a mechanic for a living. So some of this may seem over the top. Most of the vehicles that I work on, but not all, I have factory tooling for. GM, Ford, Chrysler, Toyota, etc. So my opinion of this tool is somewhat based off of my experience with those.

As far as GM goes, I would consider the Autel quite close to what the Tech 2 is capable of. Some of the special functions I prefer the way the GM Tech 2 is laid out, but a lot of that is due to the fact that I’ve been using a Tech 2 for 20 years. In case you aren’t familiar with the Tech 2, it is the GM factory scan tool from 1996-some 2013 models. GM had some overlap between the newer MDI and the Tech 2. I would consider Autel strong on GM up to this point.
As far as newer GM products are concerned, I have used the Autel on some, but mostly have stuck to the MDI 2, mostly because I’m familiar with the layout and I’m still getting to know the newer GM products.

For Ford, there are a couple of things I don’t like much. The biggest one with me is the data display. When you choose data display on the Autel, it lists all of the possible data for the module. So, for example it would show you everything that the PCM can possibly show. Sure, that’s not a bad thing that they included all of that, but it is A LOT to scroll through. The IDS software, which is the factory Ford software lets you pick and choose what data you want to see before you actually see the data, which is nice, and really helps keep the screen clean. Admittedly, the data display is probably my favorite thing about the IDS.
One glaring omission from the Autel on Ford products is the power balance. It used to be there, but I think this was part of a lawsuit a couple of years ago, so it’s not there anymore. Everyone here probably knows that Ford isn’t so great about setting a DTC for the misfiring cylinder for quite a long time, so the power balance is a great test in IDS. The plus side is that you can always go into the OBD side of the tool and use Mode$06 to try to find the misfiring cylinder quickly.

On Chrysler vehicles it has worked well. At least on older ones. I have Witech 2, so that’s what I use on newer ones anyway. A big thing coming down the road for Chrysler(and probably all others eventually) is the secure gateway. Since I have Witech I haven’t bought the 12+8 connector, but it sounds like a total pain to have to remove a radio just to scan a vehicle.

On Asian cars, I have no complaints. Probably the biggest thing on Honda and Toyota that I like about it is that I can command the various evap solenoids and VSV’s on while I’m under the car and not have to have a laptop with me like the factory tools. It works well for that.

The OBD side of the tool is nice and laid out in a neat and clean way, easy to scan for DTC’s, data is right there and it’s easy to see what monitors are available, and which ones have ran.

The version I bought is the 906 because I wanted the smaller size. I didn’t buy the J2534 box with it since I mostly use factory tools, and this version didn’t come with the TPMS stuff. I just wanted this as a diagnostic tool and that’s what I use it for, to get in there and get me what I need. It probably exceeded my expectations for an aftermarket tool that it in this price range. 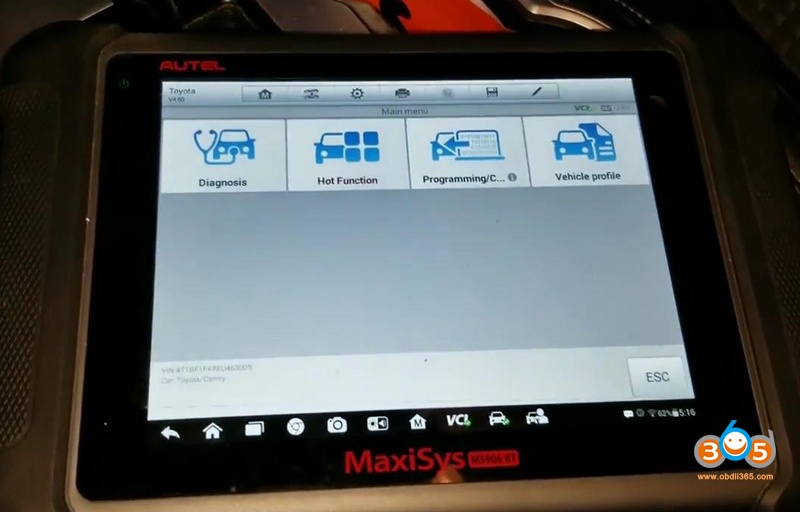 I have a Launch J-box2 (CarDaq-Plus2), GM MDI2, Chrysler MicroPod2 clone (works great!), and old Pegisys VCI. Surely someone’s PC software can work with all of those?