Has anyone used any obd2 diagnostic scanner that is known to work on Holden Commodore?

Autel scanner:
I have asked Autel via message. After reading some of the help questions on the Autel site about Holden and Ford seems a big lack of functionality for the vehicles or even support from the company…

Foxwell won’t do it for Holden and neither will most others apparently.

Holden software can be authorized by Australian agents only.

I’ve seen Foxwell seem to be a bit more Holden aligned they seem ok but can’t seem to find anyone that has used it on a VF Commodore.

Some people failed to get it communicated with Holden. Most of them missing prerequisite files like .net 3.5 and vs redist packages.

The drivers for the vcx nano used the vs 2012 x86 redist package which most people don’t have installed.

They are installing 2010 redist package for their updated driver, but Holden needs 2012 package.

after that it will work without a vm and communicate with the vehicle.

Remember to select the MDI2 in the list and not the vxdiag that shows up. 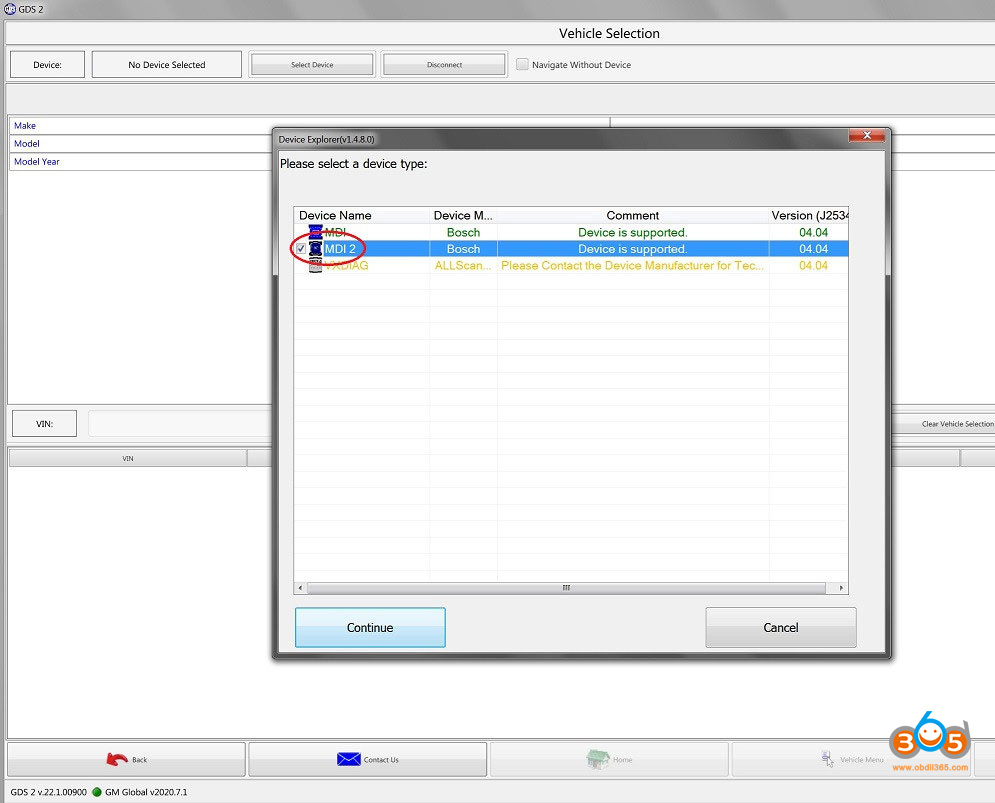 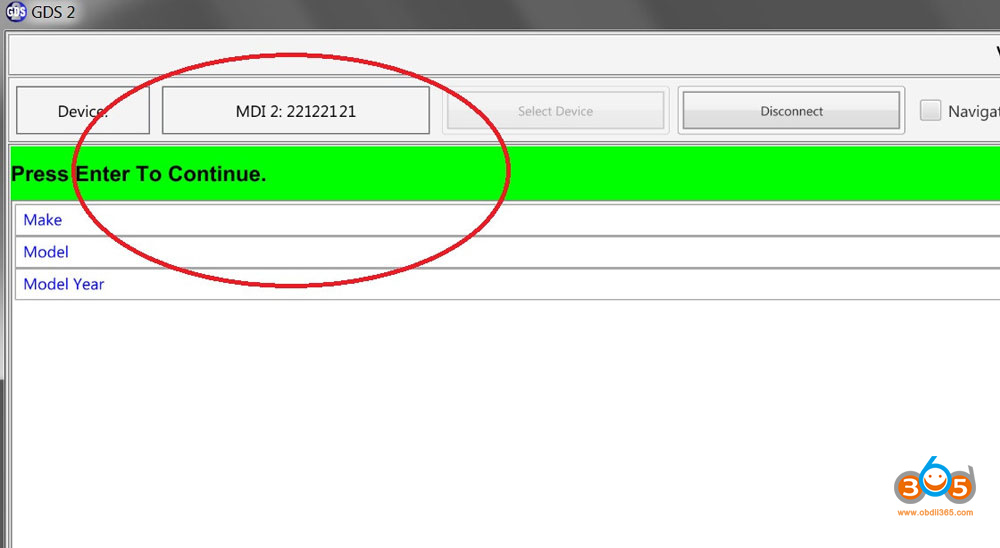 The Tech2 is what the cars system is built for. It isn’t just a code reader.

It gets into every nook and cranny of the cars network and finds stuff no one can.

It operates isolated components such as individual injectors, sensor data and tests, Individual HVAC actuators, fuel pump etc with out the car running.

The benefit of a Tech2 is that it will be able to communicate with all other control units like ABS, SRS, BCM etc (often called enhanced data).

It doesn’t work with VF, need a GDS2 tool (mdi) that will emulate a Tech2 on a laptop.

MDI2 works great, everything works, was able to flash calibration updates etc. well worth the investment if you plan on doing advanced stuff yourself it pays itself pretty quick.

mdi can be used to program ecu quicker and safer like a tech 2 does if polugged straight into computer rarther than remote programming
all 2010 onwards cars will likely require an mdi to do anything with the software side of them.

vxdiag is ok for some functions, but tis2web and abs/airbag functions will not work because the vxdiag does not have the GM Uart pin9 populated which is needed for these functions pre 2007(ish)

If you open up the vxdiag unit, you will see pin9 does not have any printed traces going out to anything. So it’s never going to work.

A tech2 unit connected to the obd2 port on a vz and prior holden is actually using GM uart (a Proprietary connection over ob1. Thats why none of your cheap bluetooth scan tools will be of any use to pull abs, airbag, or bcm related codes. Because they can’t interface with the car at all.

If you can get one cheap enough, the vxdiag is ok as you can use it to interface with ecm functions and do bi-directional features like CPS relearn, actuate transmission solenoids, etc, but its definitely NOT worth spending money on them for the above reasons. 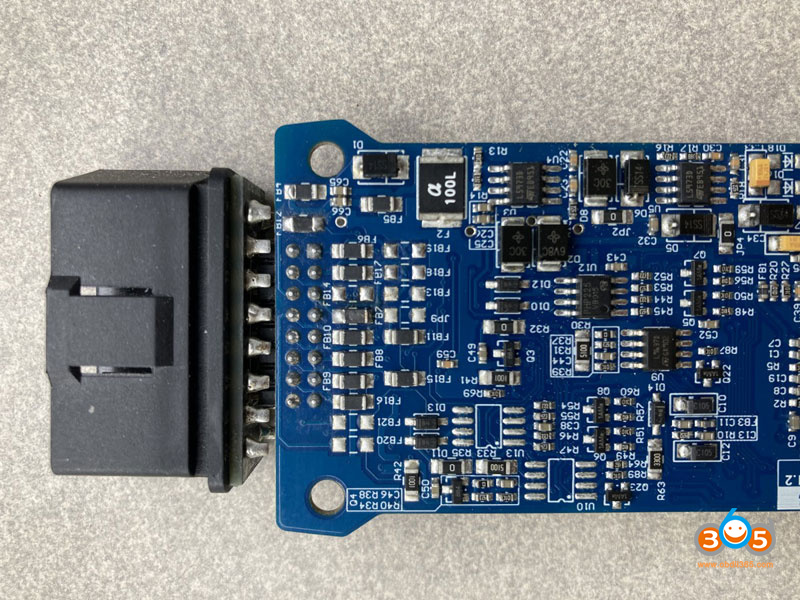