Today we have Xtool X100 PAD3 SE with KC501 programmer, and then of course we have the AUTEL IM608 PRO with XP400 Pro, we have all hooked up, I want to explain to you guys at differences, similarities. 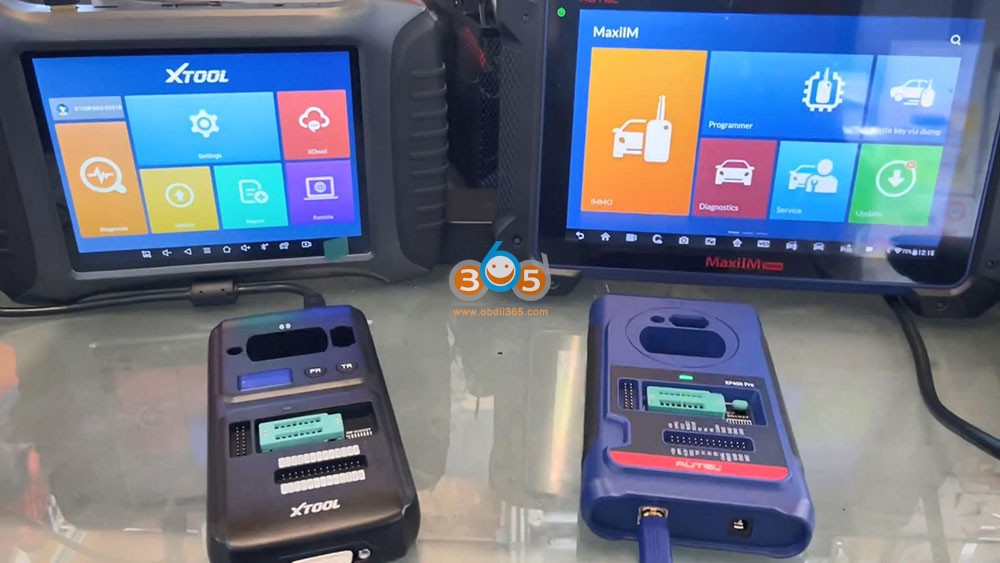 They are both for programmers, for diagnostics, there’s many options for both machines.

so this is only when you’re doing all keys lost for Toyota and Lexus, they both have their emulators for smart keys. Okay, you can easily add a key. 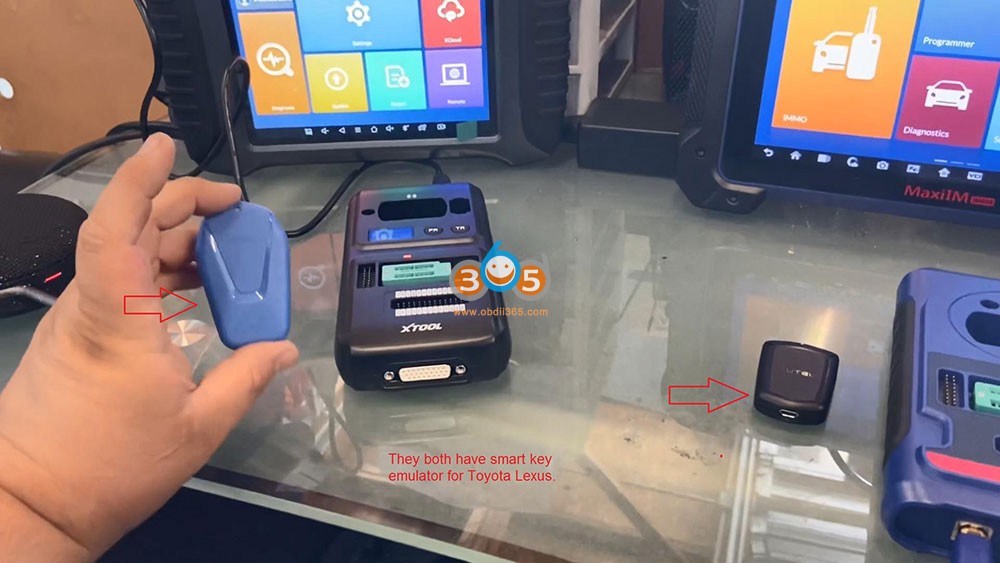 Autel IM608 Pro is a little bit more advance, we have more options.

You have more advanced options than the Xtool.

Of course the Xtool is more convenient for your pocket.

Xtool is a little more basic and Autel has a little bit more vehicle coverage.

Alright IM608 Pro comes with more adaptors including the JBOX of course.

That’s why IM608 Pro is more pricey, but X100 PAD3 SE has the capability of doing EEPROM, data and initialization, you can read chip EEPROM, write chip EEPROM. 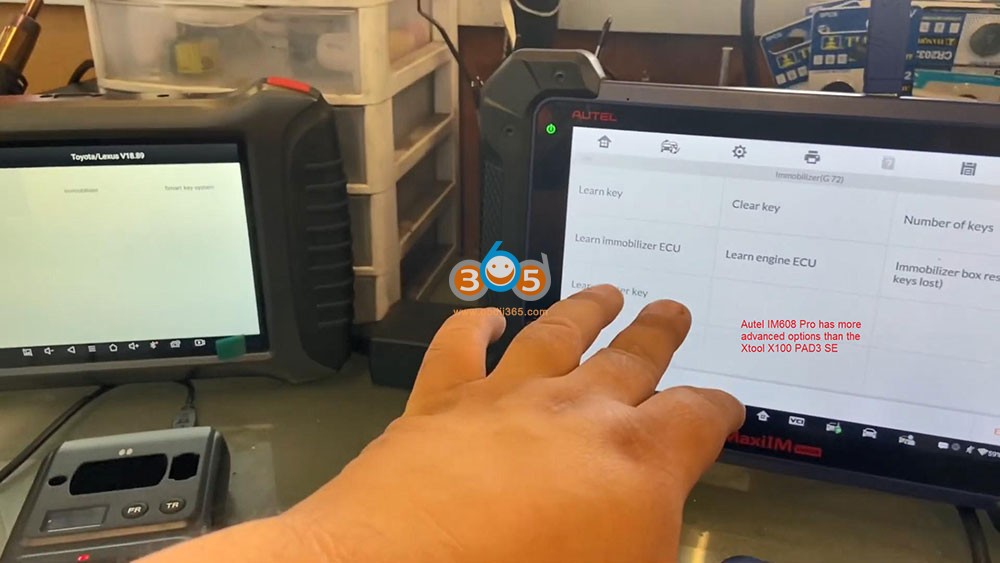 So let’s go and look at the Autel IM608 Pro, it is more suitable for advanced users, it gives you more options as a bigger vehicle coverage, more expensive subscription, of course a year at least a thousand dollars. 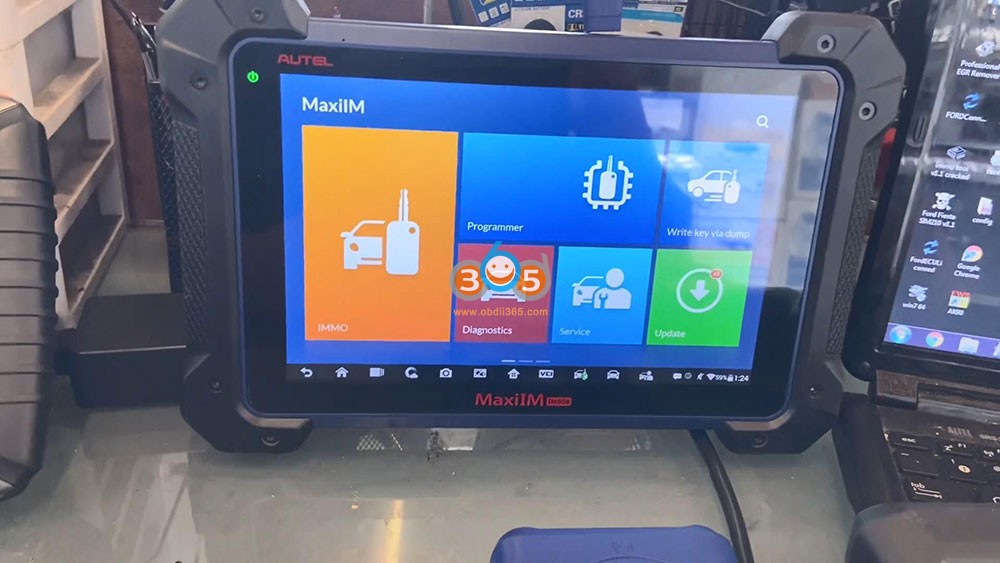 Okay I wouldn’t trade it for anything, I would recommend this for more advanced users, if you are probably starting up and you want to get into advanced programming I do recommend the Xtool X100 PAD3 SE, it’s a really good machine to start off with it’s convenient for your pocket, it does a lot of good stuff.

But if you’re gonna just go big go big or go home I would recommend the Autel IM608 Pro, it has more vehicle coverage as the J2534 box comes from more adapters for EEPROM, MCU programming, refreshing, you have a wide variety, J2534 box is a big advantage in Autel, IM608 Pro has over the Xtool which doesn’t have J2534 box there. So J2534 box is overall the biggest advantage like I said the Autel IM608 Pro has. Xtool does have a J2534 box – X-VCI Max, but it is for higher lever tablet- A80 Pro/H6 Pro, it won’t work with pad3. 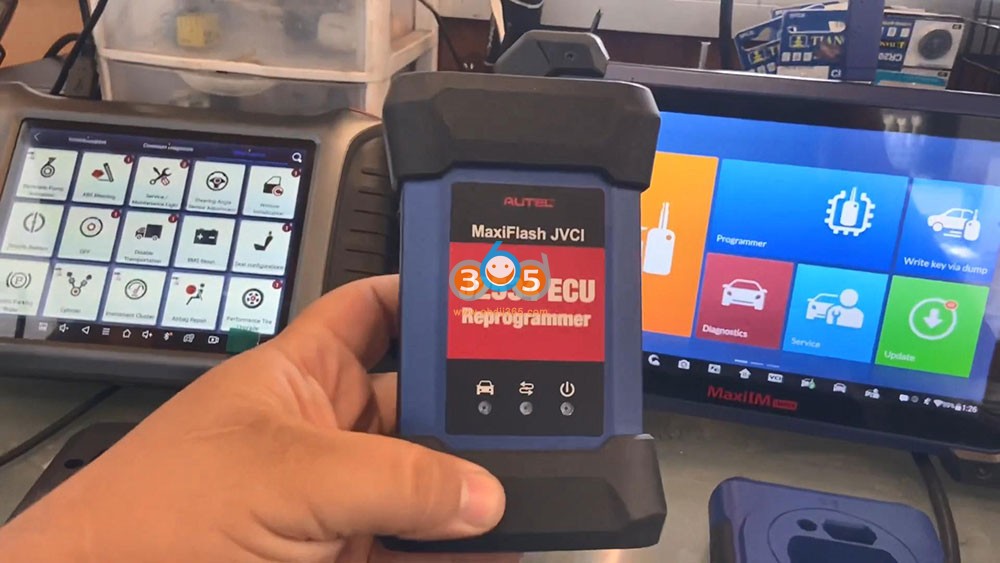 The XP400 programmer is amazing, Xtool KC501 try to follow up their design as well, they did a good job, it is doing great with X100 PAD3 SE. 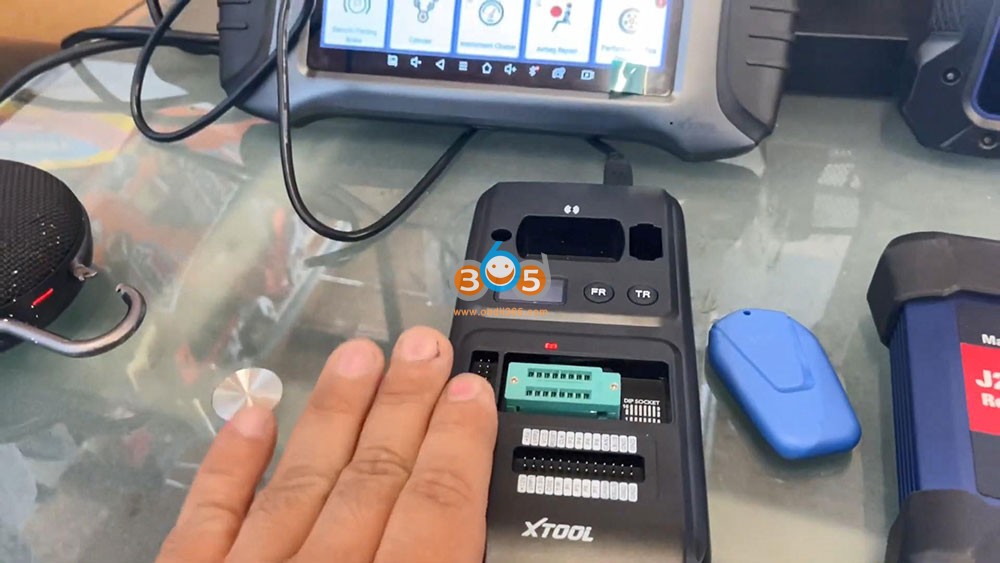 Now with the J2534 box diagnostic tool, let’s go more into the modules, let’s run a full diagnostics scan. So as you can see we have more advanced systems with Autel IM608 Pro. 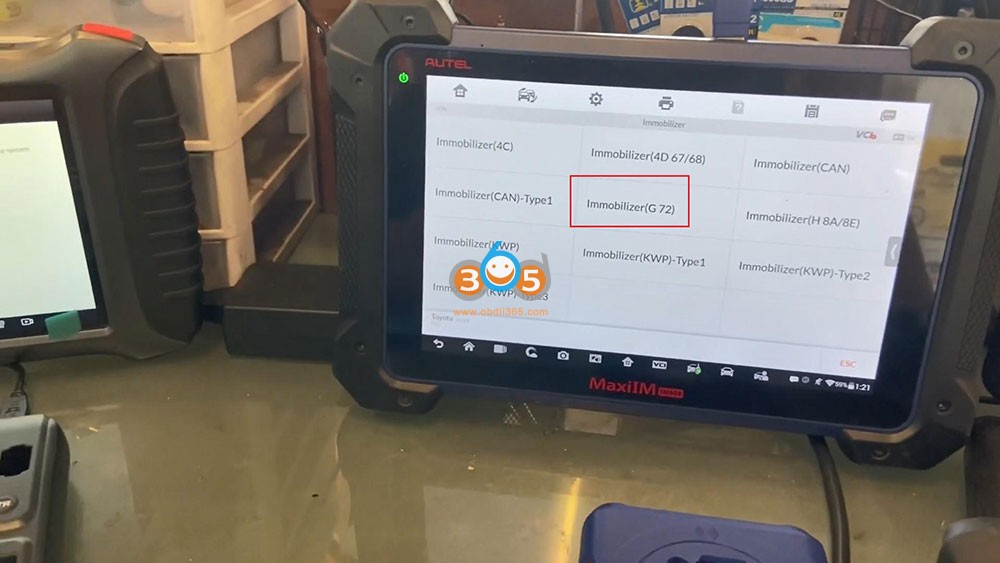 The Xtool like I said it sets it up to where we can program keys really easy, we can diagnostic really easy, all depending if it also has the diagnostic tool, then you can have more options with diagnosis like going into the modules, like airbags, seats and everything else, etc, like the Autel IM608 Pro you know you can also go into the modules and everything okay, so that’s why I like the Autel IM608 because it gives you more options, it’s more advanced programming, more advanced options whereas the Xtool X100 PAD3 is really easy for us really basic to learn.

OK, maybe if you’re starting, this a really good starting programmer for you, for programming vehicles, we can also do diagnosis and we can also do EEPROM, every EEPROM adapter gives a lot of good options.

Okay, we could do data analysis like I did on the Lexus, we can do mileage adjustment on the Xtool and Autel, so basically I really think that the Autel IM608 Pro is more advanced than the Xtool X100 PAD3, but the X100 PAD3 is a little bit more cheaper, more convenient pocket, if you guys don’t have a lot of money to spend or to invest IM608 Pro,  X100 PAD3 would be a pretty good machine, okay if you want to get into advanced programming with EEPROM, refreshing, soldering and other good stuff, X100 PAD3 would be a good machine to start off with, if you want to go big and I go home I would go with Autel IM608 Pro. 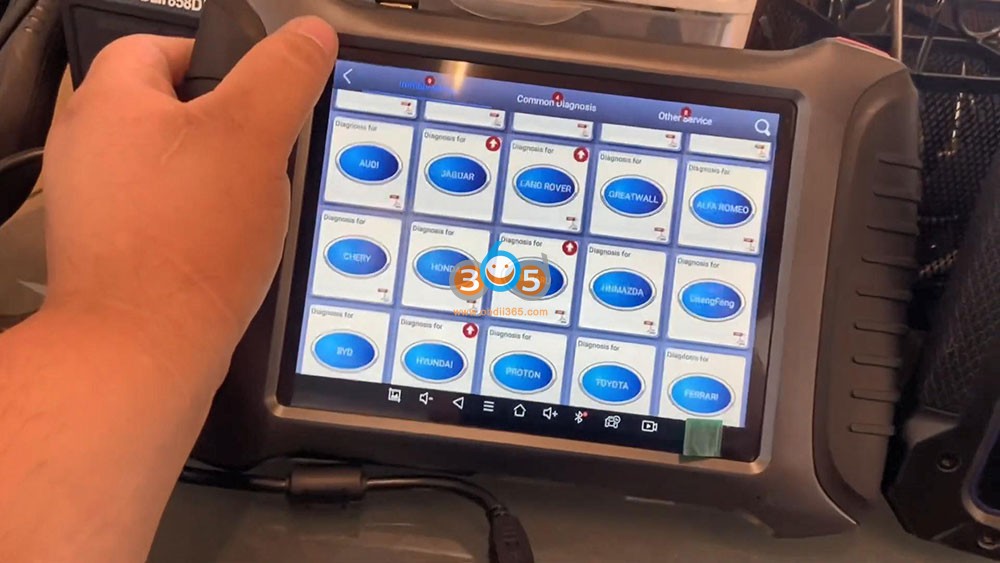 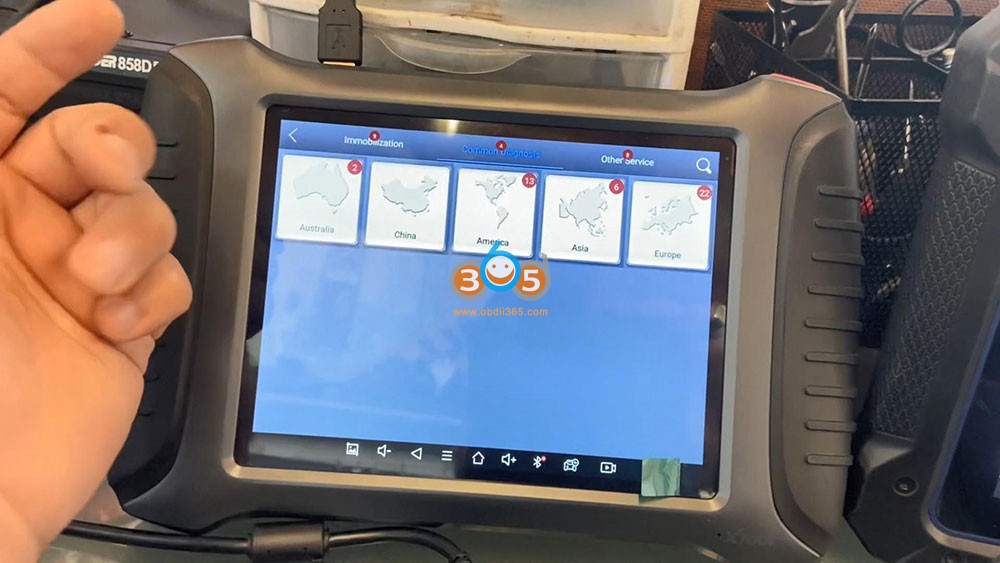 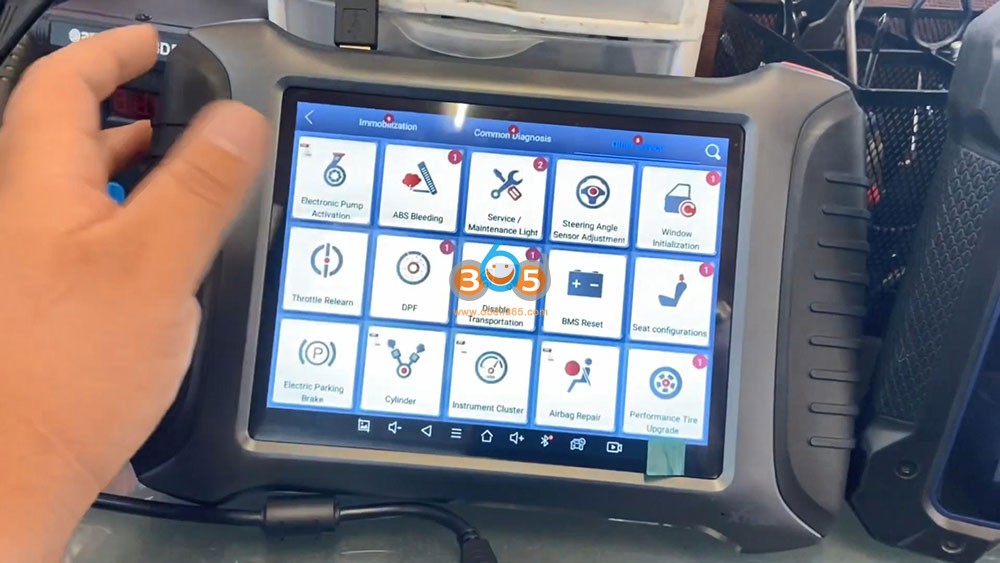 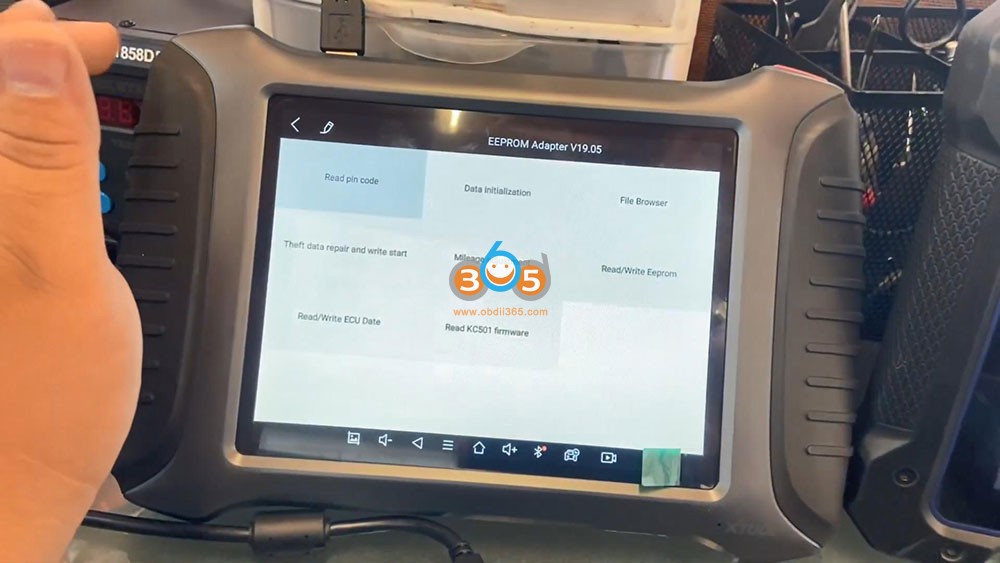 Alright, thanks for reading this article, if you are interested in Xtool X100 PAD3 SE with KC501 Programmer and Autel IM608 Pro, contact at www.obdii365.com for VIP price.