As titled, the question is frequently asked by IM608 newbies and lots of them will say no.

The conclusion is Yes, Autel MaxiIM IM608 will do mileage correction.

All it takes to change mileage is to read eeprom or mcu and then edit the file. Most of the Odometer software you see is just a mileage calculator, you tell the program what mileage you want and it tells you what line and what letters/numbers to put in the lines.
Then open up her editor on the im608 and then edit the lines in the file with the info the calculator gave you.
There are many reason mileage needs to be corrected. Mainly with instrument cluster swaps.
So yes the im608 can read the eeprom/mcu on the cluster and use her editor to edit the file and then use im608 to right the file back to the chip.

Customers have successfully used the im608 to change mileage on several cars.

Replacement of the Mercedes EIS or ignition switch is fairly common.

On this type of Vito 639 EIS there are 2 separate chips holding important information. These are 1L02M HC08 processors.

Sometimes you need to deal with a car with either no EIS (it’s usually been stolen) or it is totally dead so cannot read original info. And in some cases you just need to modify the mileage.

I have managed to manually find and edit mileage data in and EIS from a Mercedes Vito 639, CG Pro is meant to have the capability to carry out this work but constantly fails to write. I think it is to do with it not automatically changing the security bytes, but it also has no info regarding them so isn’t really much use.

The Autel XP400 however works perfectly. People do not see this as a mileage correction tool. That is because it does not come with the software or calculators required, but at the end of the day it is a programmer that reads and writes plenty of chipsets so can be used for a wide variety of things. 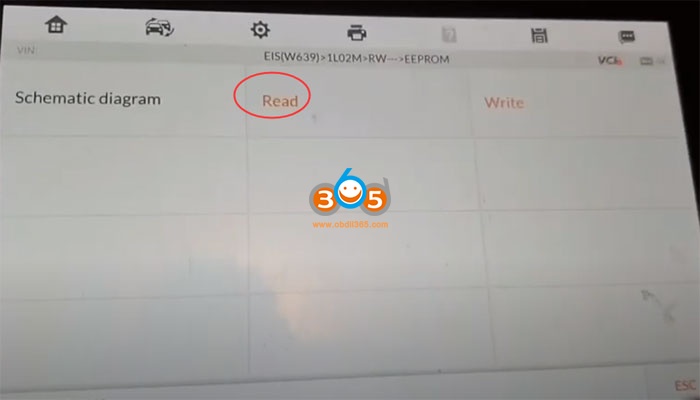 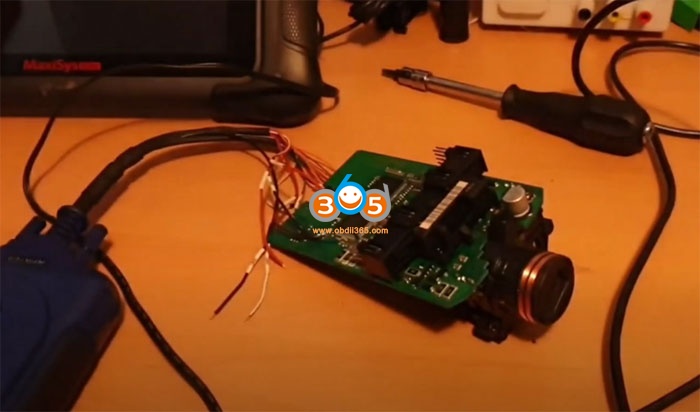 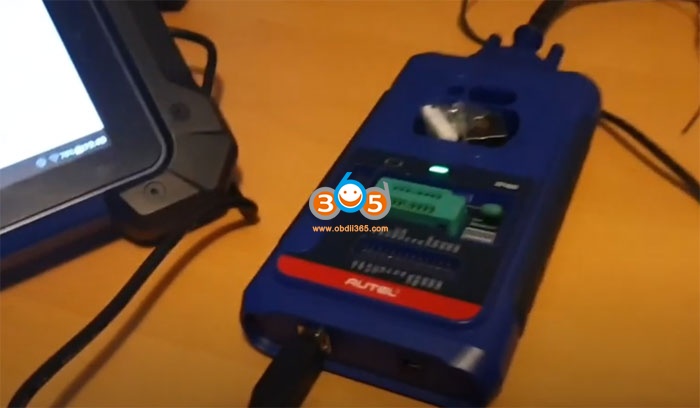 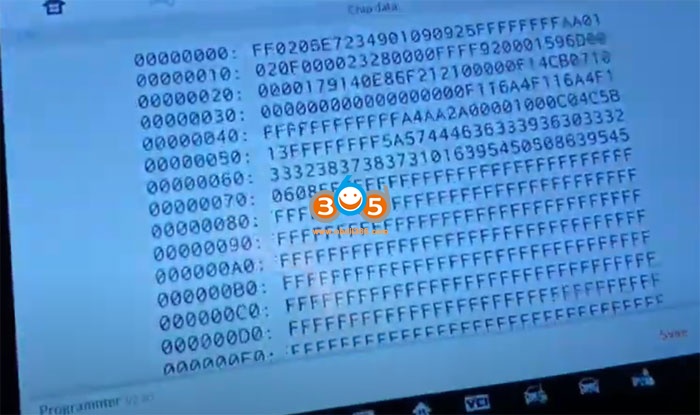 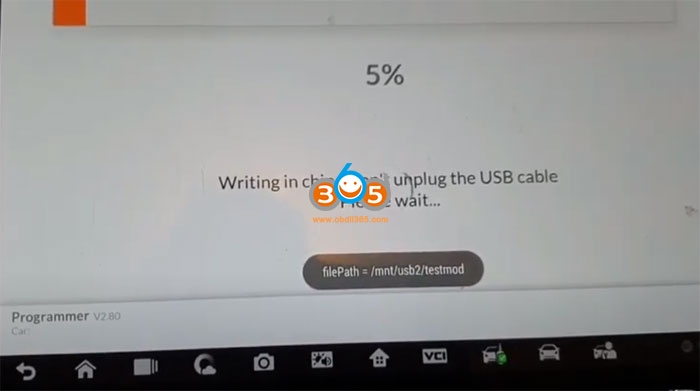 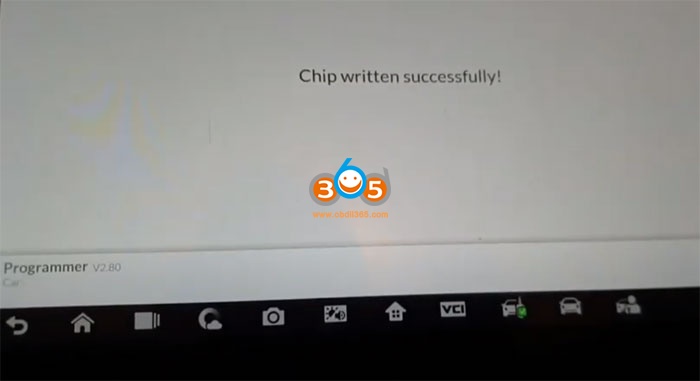 Smart 450 IC sh vin and KM change with original. All ok. if you load eeprom data you can modify, but on these models you have to change it in SAM or it will not working. 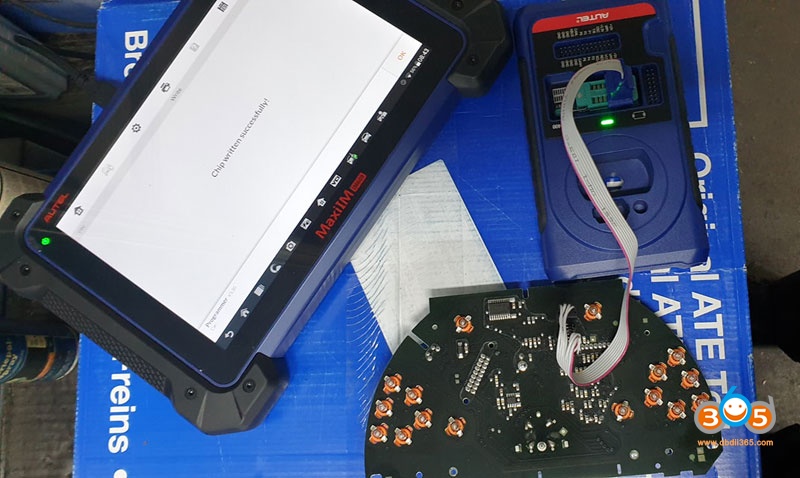