Question:
I’m needing to replace my RCDLR in my  Corvette C6 08 coupe and was wondering if which tool will do it? I can’t find anyone locally with a tech 2 and i was considering getting a VXDIAG VCX Nano. It’s $150+ cheaper. Will this do it?
Solution:

As for the Remote control door lock receiver (above the radio in the dash), that one will need to be firmware flashed to marry with the BCM, then you still have to program the fobs and TPS back in next.

As for flashing/programming, anyone with a Tech II and TIS2000 program will have you covered (will need a TPS trigger tool to program then back into the RCDLR).

Will need a device for pass through between the car and the laptop. Tech 2 clone, VXDIAG VCX NANO GM, or even Mongoose pro will work.

As for TIS2000, easy to find a cracked version to download for free.

As for setting up TIS2000, since it runs on windows XP, either need to have a machine set up in XP, or a multicore machine that you use to build a VM shell in XP, then load the Cracked TIS2000 on top of that.

As for TPMS trigger tool, they are pretty cheap as well.

Once the RCDLR is flashed, then Fobs programmed into it, you put the car in to TPMS relearn mod with a fob, the use the tool to trigger the tire sensors starting from the driver front tire, then clockwise around the car to trigger each tire sensor one at a time to learn them to the RCDLR.

Yes on the VCX Nano GM covering your needs for the tool itself, and you can set up with TIS2000 so you can flash in the RCDLR without needing a TDS subscription. Just need to make sure that your laptop processor is multi core to be able to run VM play, to make Tis2000 to work.
Note, TIS2000 was used up to 2009 in the states, then TDS replaced it from 2010 forward for in the states. Since some GM dealers abroad did not have fast enough data speeds with dial up modems to use TDS on line, and the export Tis2000 was able to use to cars up to 2013 for them instead.

So on that note, before you order the nano, down load and install VMWare player to make sure it will install.

If VM player will install on your laptop, then it means that your laptop has mutli core, and will be able to run TIS200 in the XP shell it needs to run, to use Tis2000.
If your machine will not run VM player, or don’t have another machine that will (and able to drag it to the car), then your back to having to use TDS, but will need a machine that is running Win 10 to use TDS.

Not only does the Nano work as the tech II clone with a laptop, but since it a MDI clone, it works with GDS2 for the newer case as well.

Hence GM themselves no longer use the Tech II hand held tool, but MDI’s since it cover everything across the board back to 1980, including the new cars just rolling off the assembly lines as well.

So really, the Tech II hand held (clone) is for someone that does not have a laptop, or planing on getting one, and just wants the basics out of the tool. Like a MDI, you can connect it to a laptop to run Tis2000, as well as TDS as well. The downfall, it has a slower transfer rate than the newer MDI’s, so can be a touch painful on the extra time needed to flash a module with Tis2000 or TDS instead. 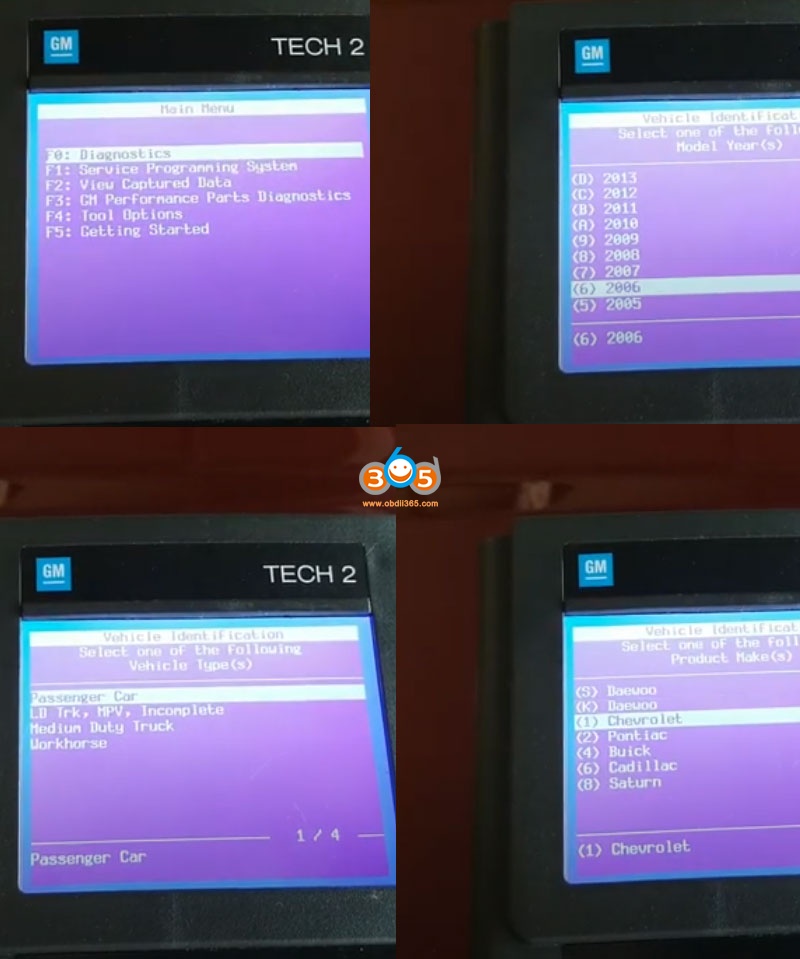 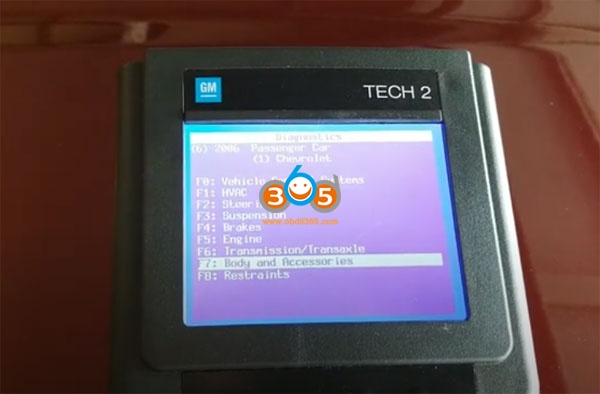 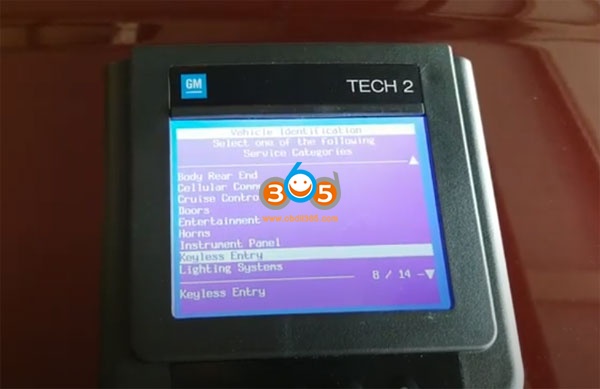 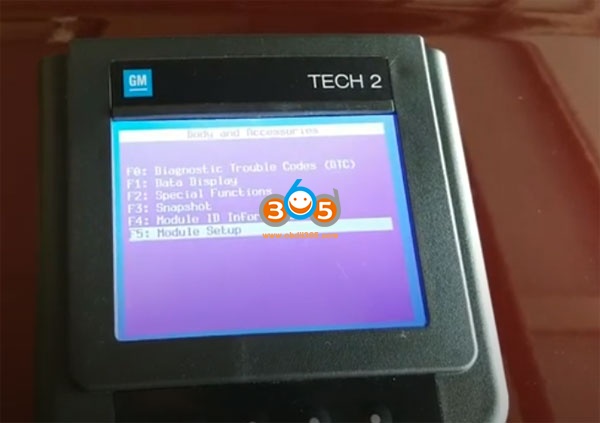 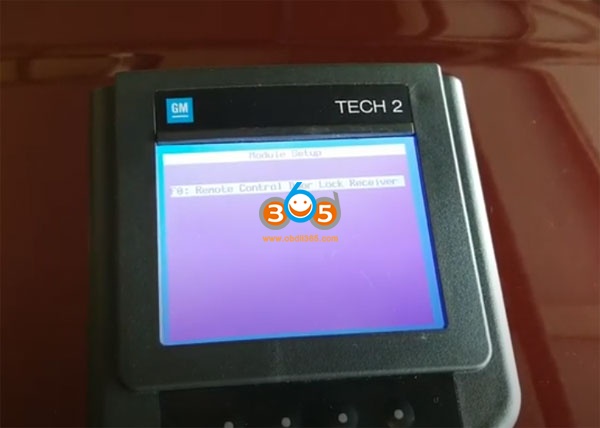 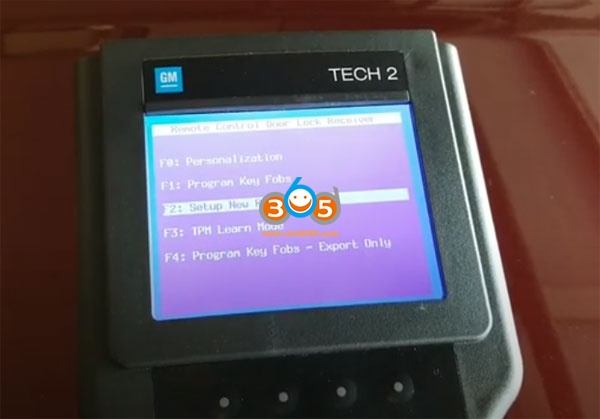 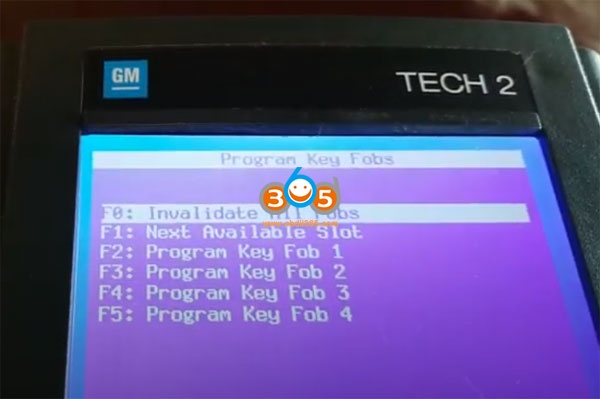 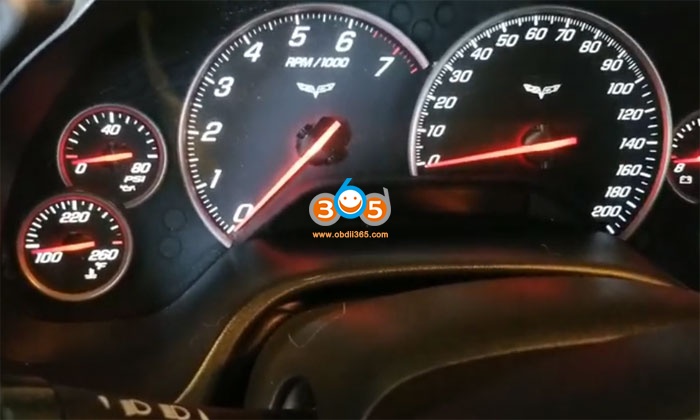