● SP8 is currently the programmers with the highest programming speed in the industry, even quicker than general programmers and similar special programmers which cost over 1000 RMB.
(Take 8M-bit EN25T80 as an example, SP8-A: read-1.24S, write-5.44S; Superpro 580U: read-4.15S, write-9.31S)
● Through built-in high-speed processors and special hardware design, SP8 realizes high-speed and reliable programming, especially for serial FLASH and EEPROM.
● Arithmetic optimizations for different chips

Attachment: time to read and write some chips 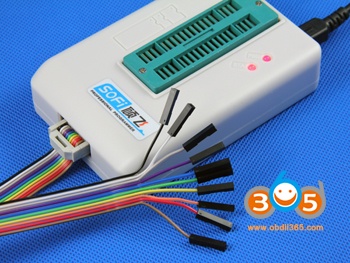 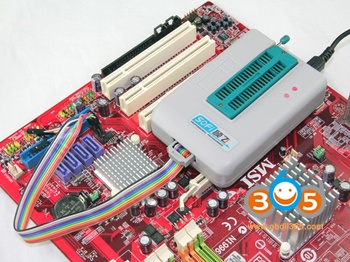 Online mass production programming by SP8-B and SP8-F:
● The programmer automatically detects the position of chips, and starts the automatic programming.
● In programming, operators do not have to operate the computer, but only continuously put in and get out chips.
● You can connect several programmers to one computer for synchronous and asynchronous high-speed programming. Plug and write. No synchronous waiting. Top speed and high efficiency.

Offline mass production programming.:
● You do not have to connect it to a computer in programming, but only to the accessory 5V power adapter, and then it will automatically start the offline programming.
● Programmers have a built-in 128M memory. So no extra memory cards.
● It operates easily. Only download the offline data and you can use the device.
● It automatically detects the position of chips, starts programming, and presents programming results via state lights and the built-in buzzer. 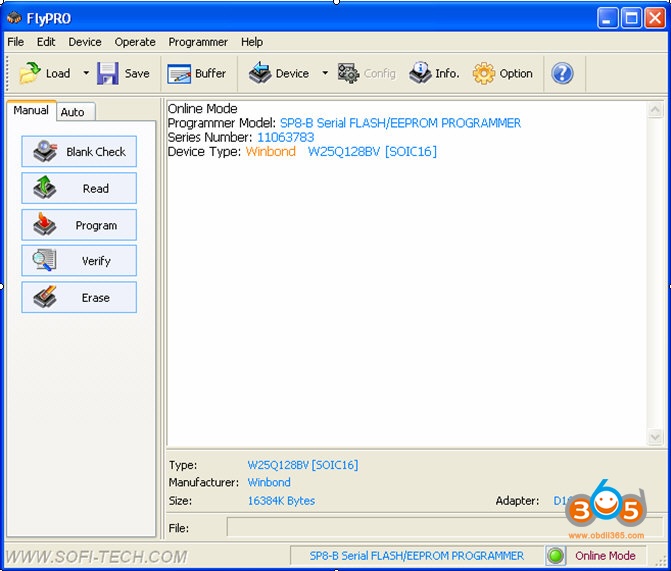 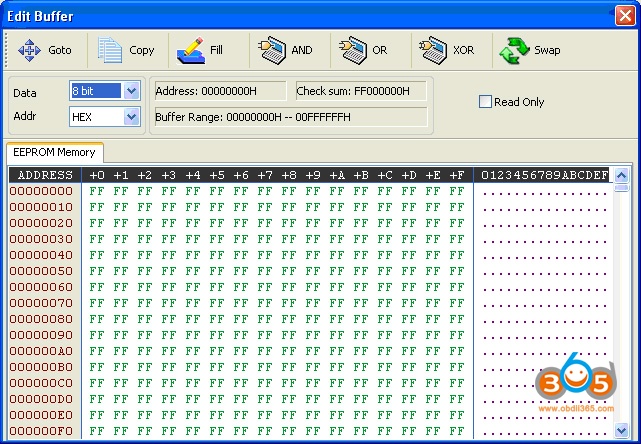 placed it into our chip reader and backed up the cars map file.

the file was then adjusted for a power map.

erased the chip then wrote the new modified map file to the chip.

once the chip was wrote, prepared the ECU’s PCB and re-soldered the chip back to the board. 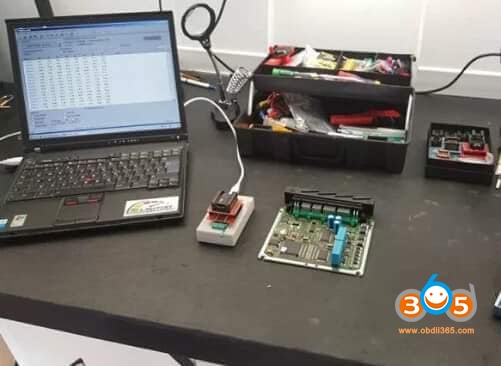 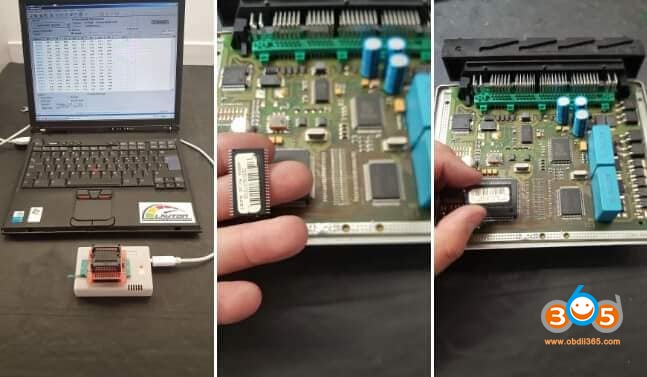