There is no 3rd revision KT200 PCB. The picture with no green pcb board was an unprocessed pcb. All devices included green small pcb (decrypt module).

So the rework will be applied to version 2 with the green small PCB on the top of red.

*You are at your own risk.

If device is recognized by pc, can be identified and reset by kt200-update app (reset kt200), but main app does not see it.

The 16MHz resonator can be faulty so should be replaced to Murata 16 MHz (cstls16m). 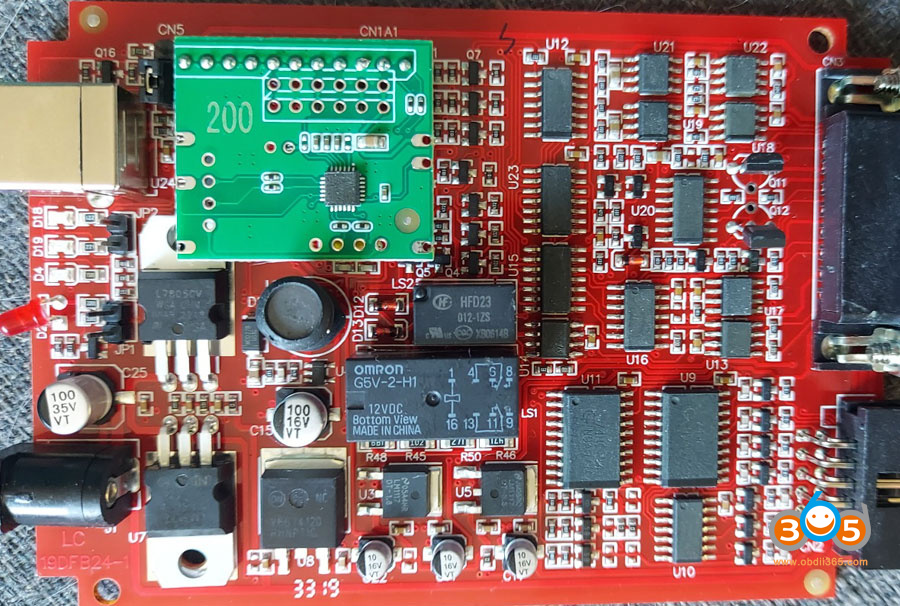 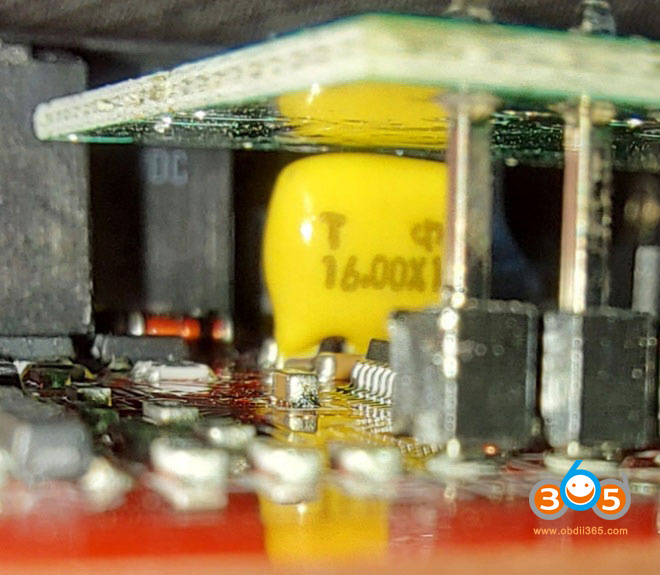 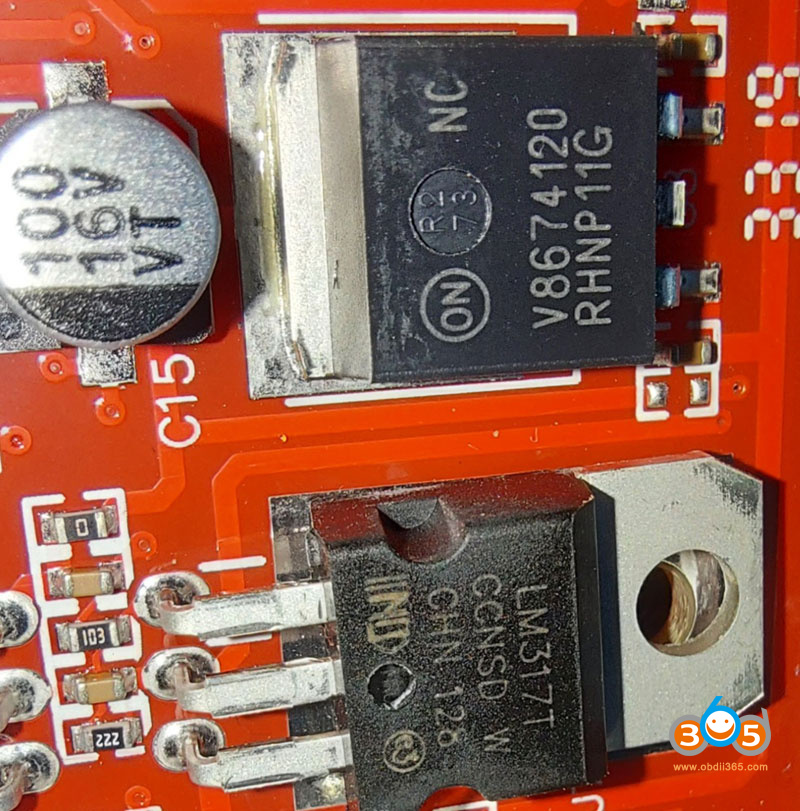 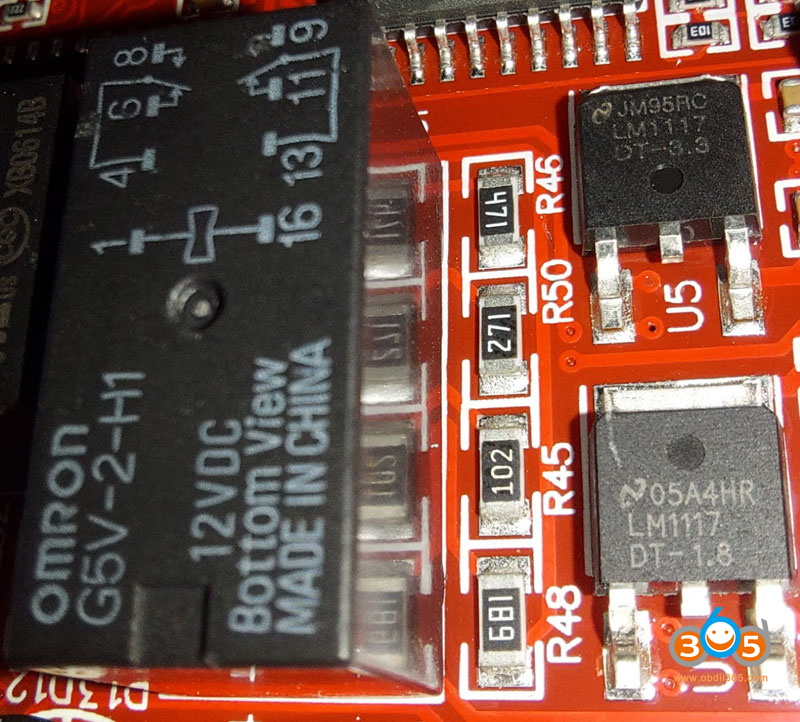 One of KT200 users have solved them by applying partial rework on PCB .
some hints:

So firts item to change is original for oscillator part ZTT 16.00x and can controller A82c251 for 24 v, this will be OK for guys that deal with trucks.