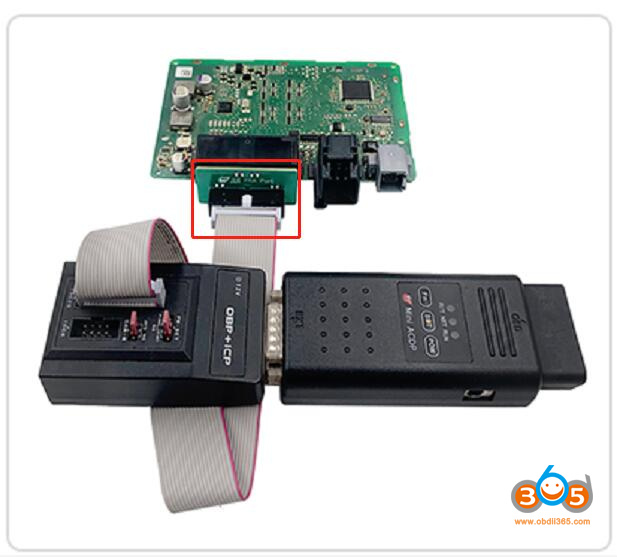 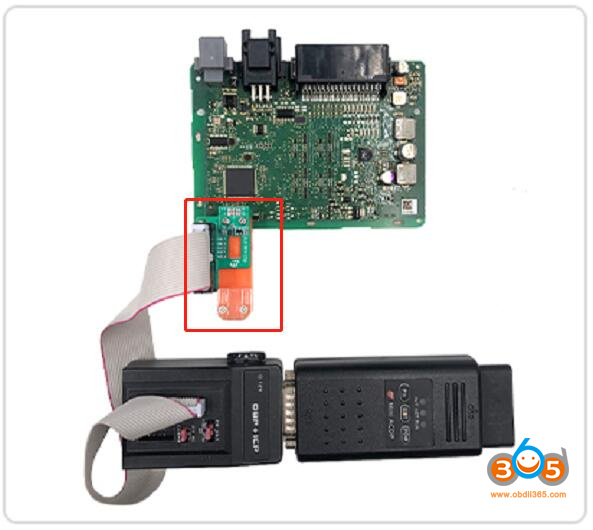 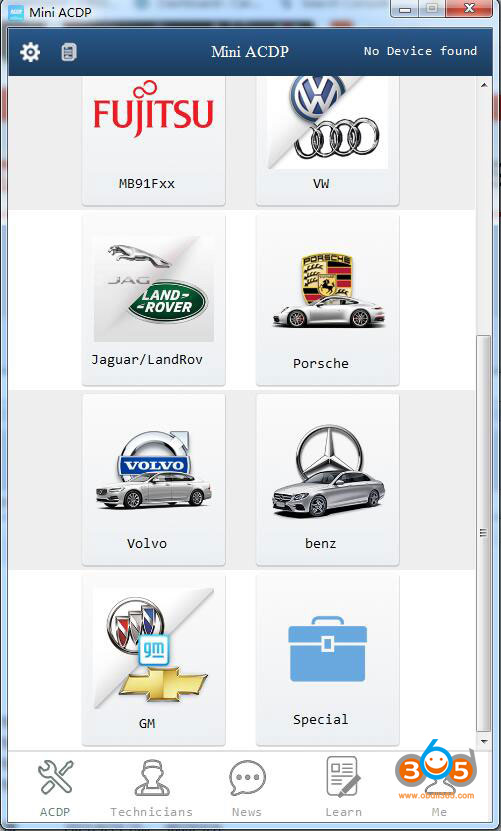 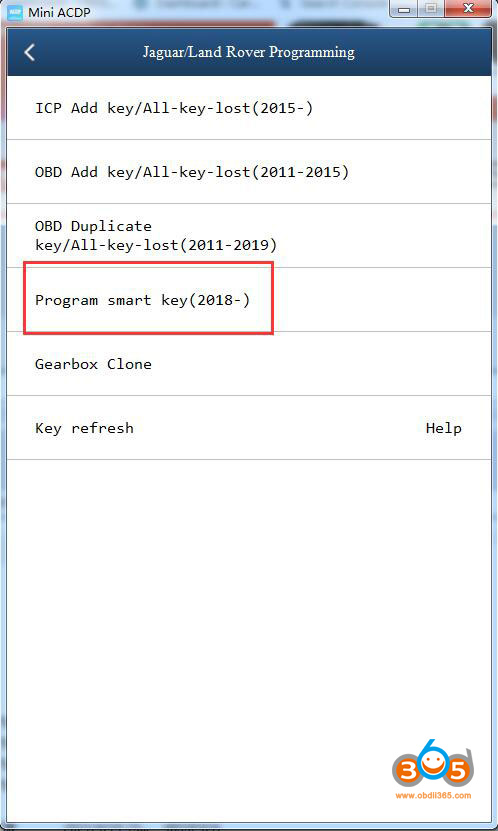 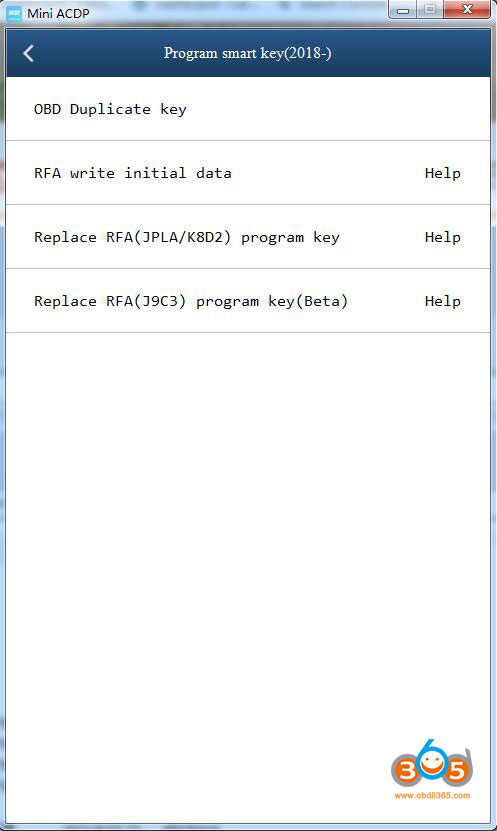 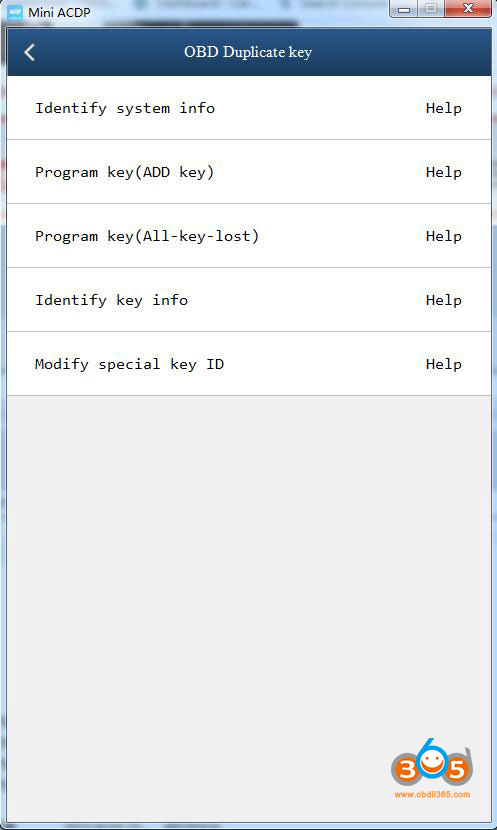 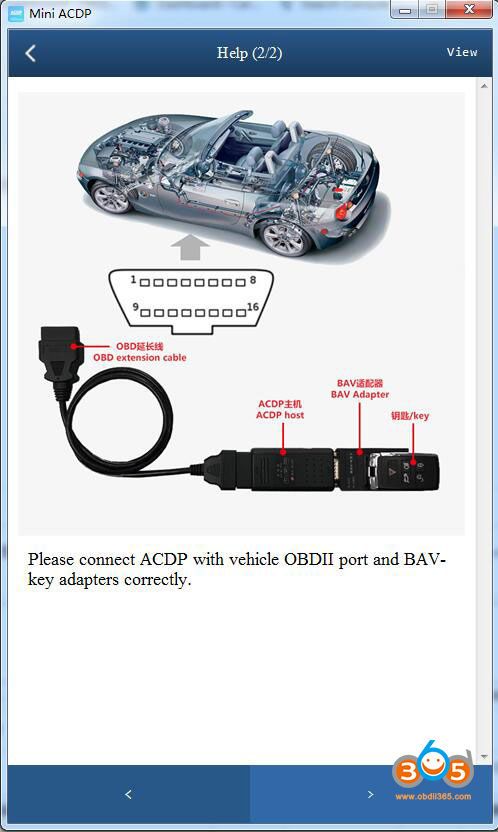 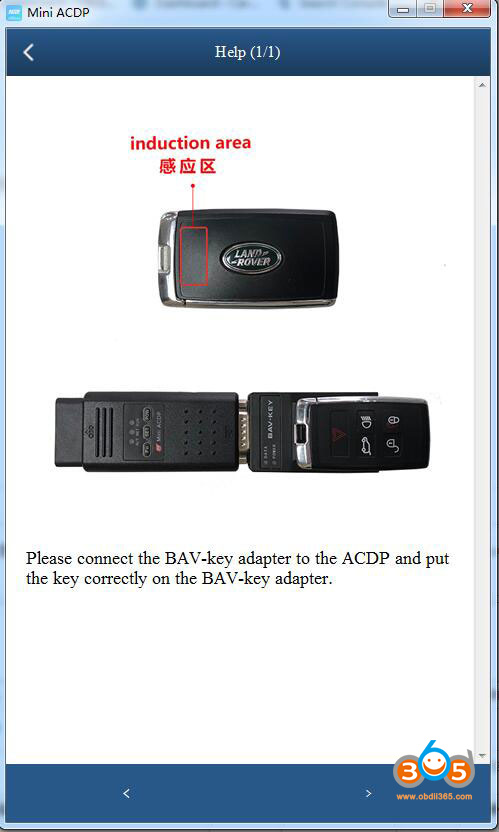 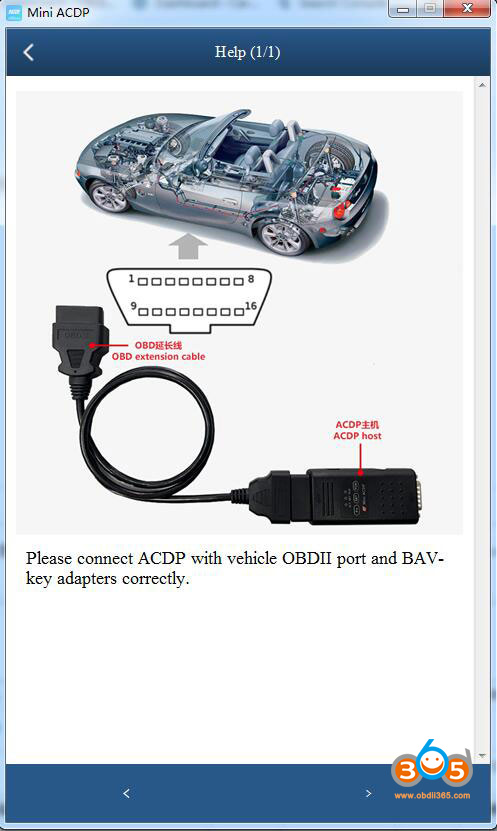 Confirm that the current module is a new RFA module or the main chip of the RFA module has been replaced with a new chip.

Module 24 does not contains the new chip, you can buy new SPC560B chip for module 24. follow diagram to replace the new chip, no soldering required. 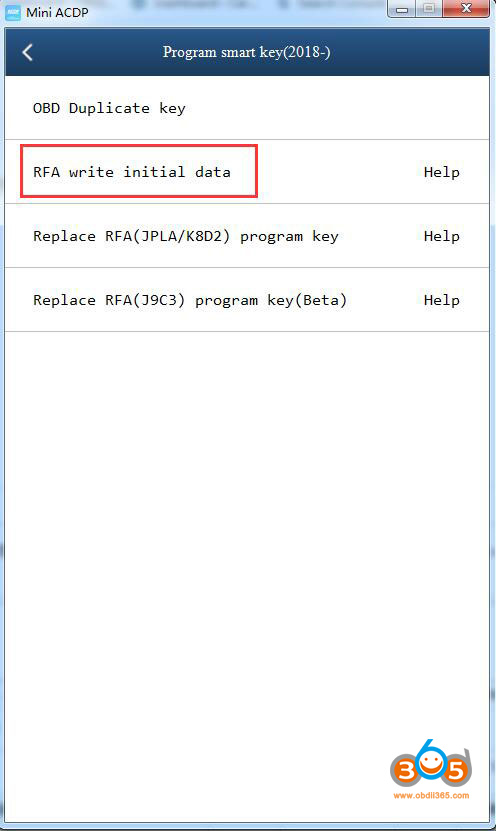 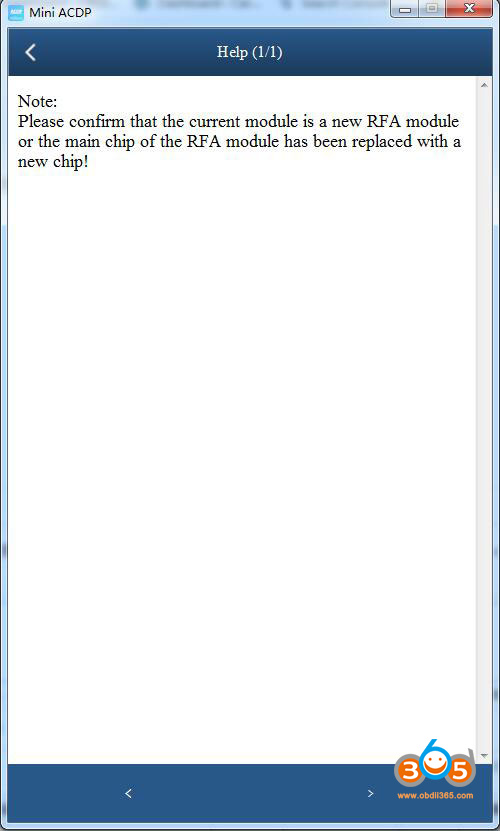 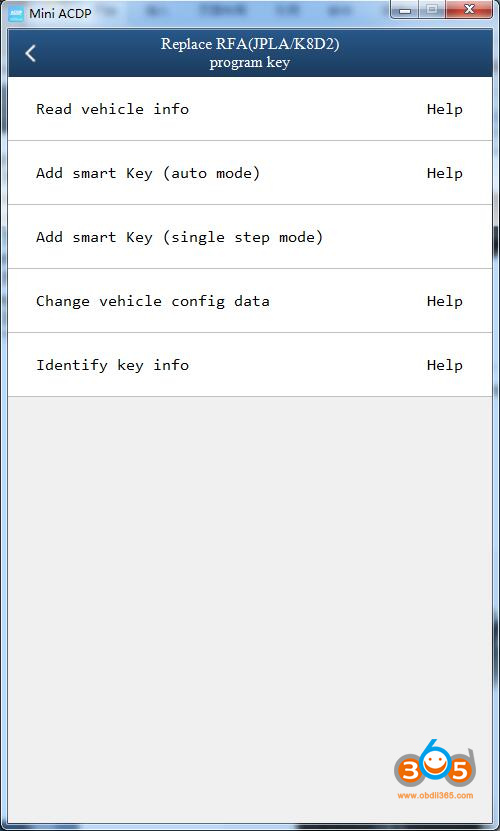 Confirm that the vehicle has a new RFA module installed or the main chip of the RFA module has been replaced with a new chip and initial data has been written.

The replace RFA program key function cannot be performed if the current RFA module is locked.

Prepare at least two smarts keys that can be programmed.

If the car is in the alarm state, perform the function of Replace RFA program key after disabling the alarm. 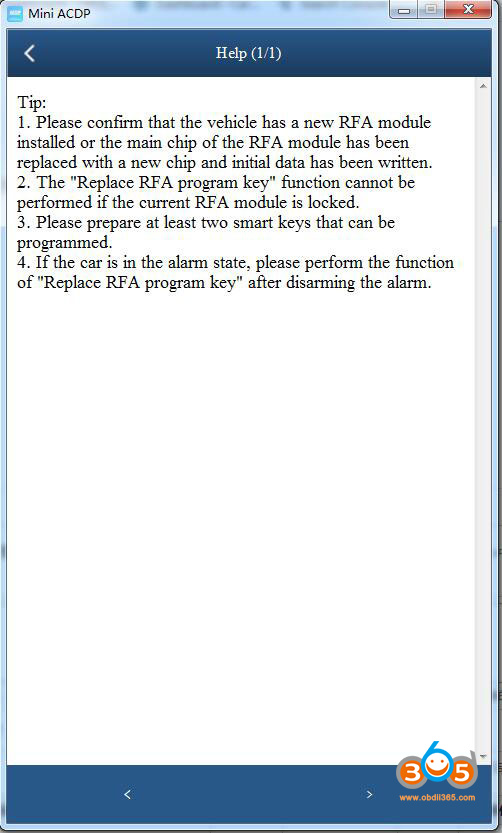 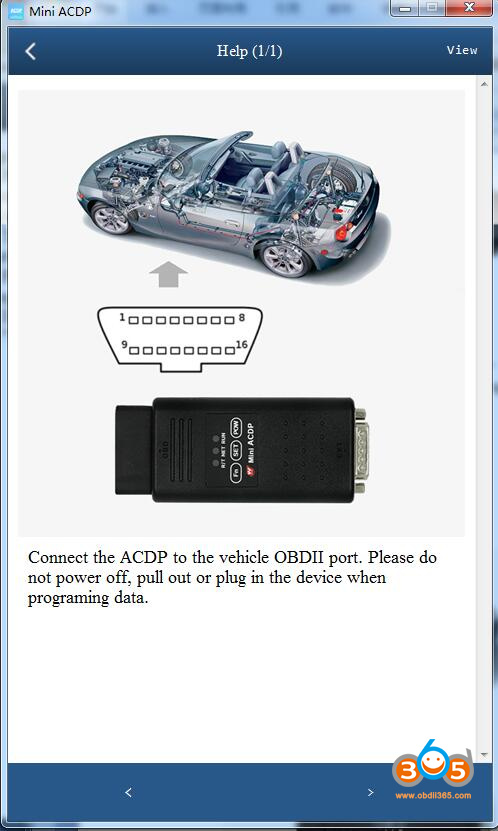 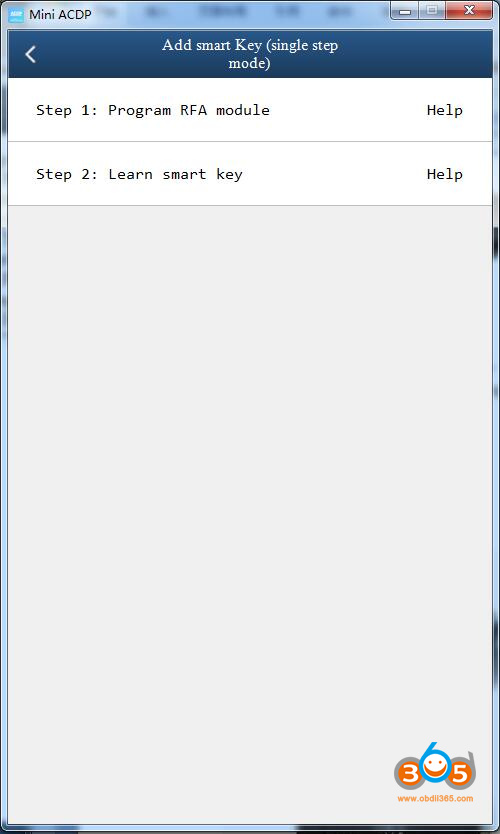