What is a better and portable OBD2 diagnostic scanner for Mercedes Benz Sprinter, Autel AP200 or Thinkdiag Pro?

We made an unbasied review of the AP200 in the previous post, Check: Autel AP200 Sprinter Test Reports

We found that Thinkdiag Pro might be the better choice for Sprinter.

The Thinkdiag device and concept behind is very similar to Autel AP200 but with far more capabilities. Read and clear codes, Live data capability, Actuations and bidirectional capability, Initialization and adaptations, different teach-in capabilities. Internet connection is required and an annual subscription of $40.
Thinkdiag is a true bidirectional scanner with coding capability. It has the capability of 80-90% of what Xentry/DAS can do.

It is a bit more complicated to set up vs Autel AP200, so pay attention to details on the screen… The option for the Sprinter is on its own as it is on AP200, so don’t click on Mercedes Bens during the set up process. Scroll down to Sprinter and click on the amount to activate your vehicle option.

It is way faster in scanning all the control modules on NCV3 vs AP200 and has far greater capabilities. It can read and clear trouble codes. Because of a low battery, there were codes in various modules including the SRS and it successfully cleared them.
I have tested the device on T1N and it can do 80-90% of what DAS can do. It can code injectors, speed and change different tire size. It can also raise the VMAX to 82mph max allowed without special solutions. On NCV3 it also can do 80-90% of what DAS and Xentry can do. It does not do Variant Coding as of yet… Maybe in the future.

Thinkdiag app is impressive. On a T1N specifically can it do:

Everything that DAS does as far as actuations and adaptations. The cost for the first year is whatever you pay for the device and after that is $40 per year.

You can also buy the full package for $100 a year or 2 years for $239, that covers all the manufacturers, even Chinese & Russian. It is quite a bit faster than the AP200.

It also has an option for the W907 Sprinter… I have not tested to see what it can do since I do not have access to a W907 Sprinter.

Down below are some sample pictures. 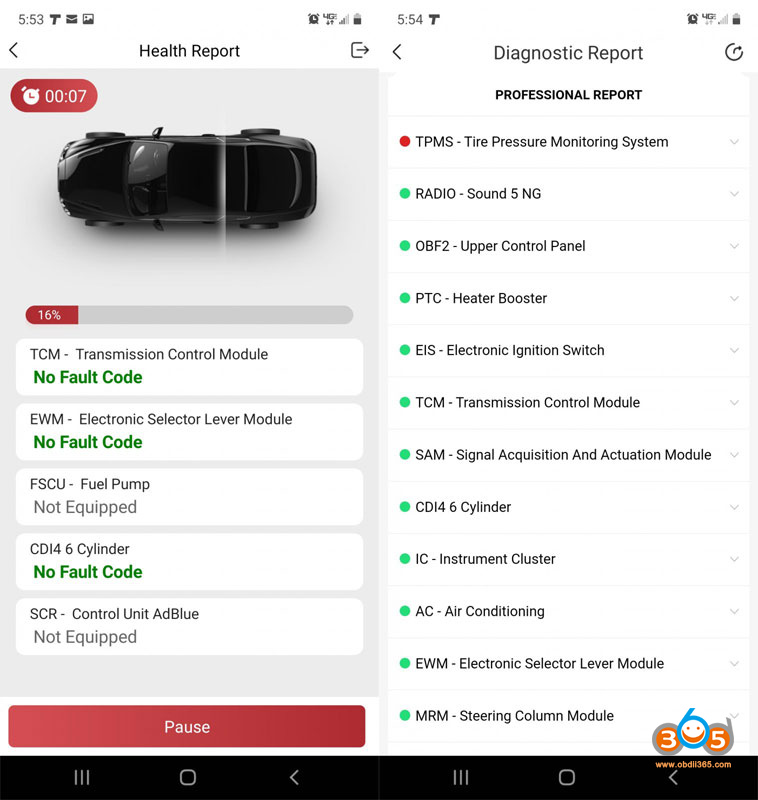 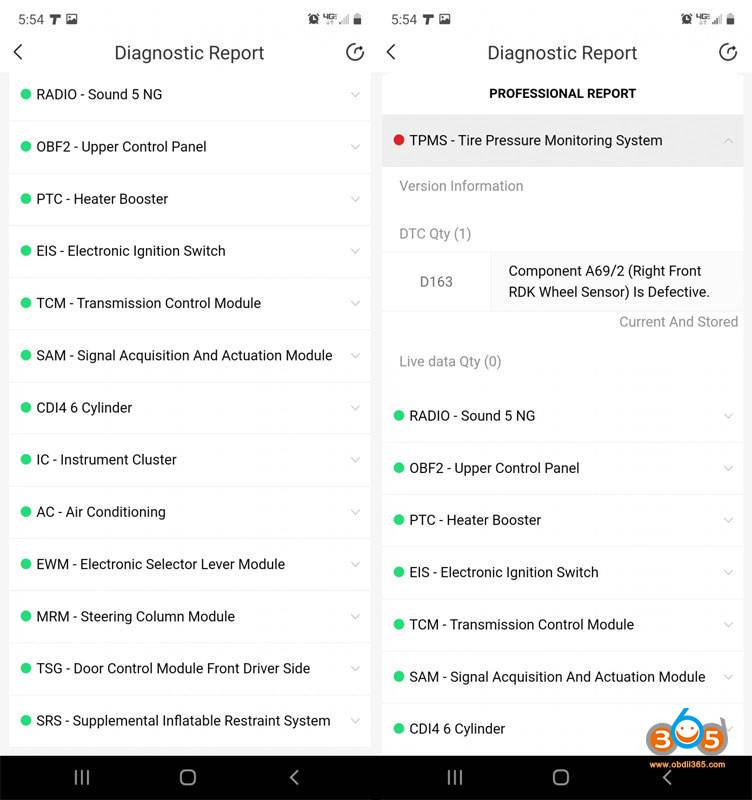 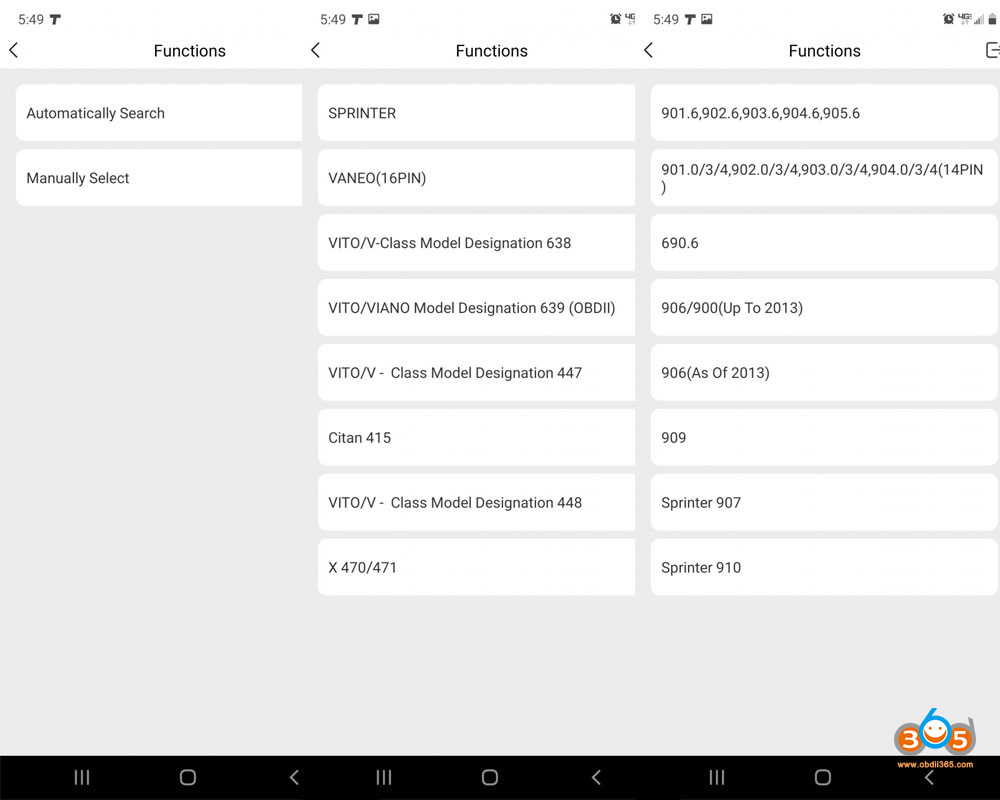 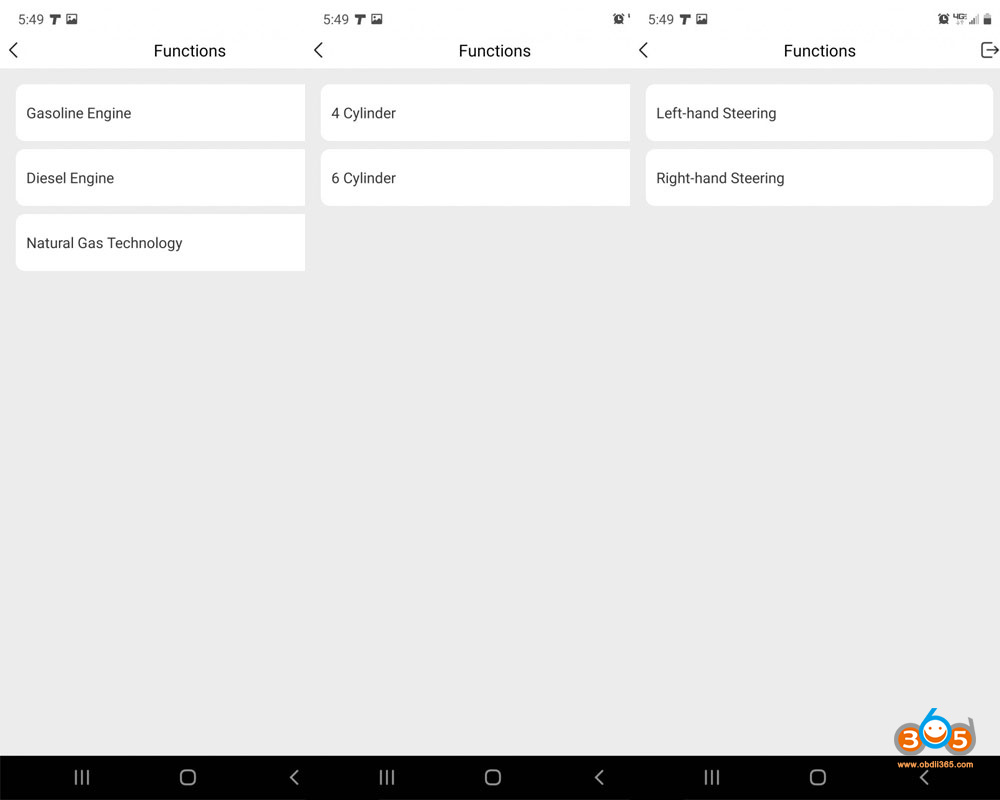 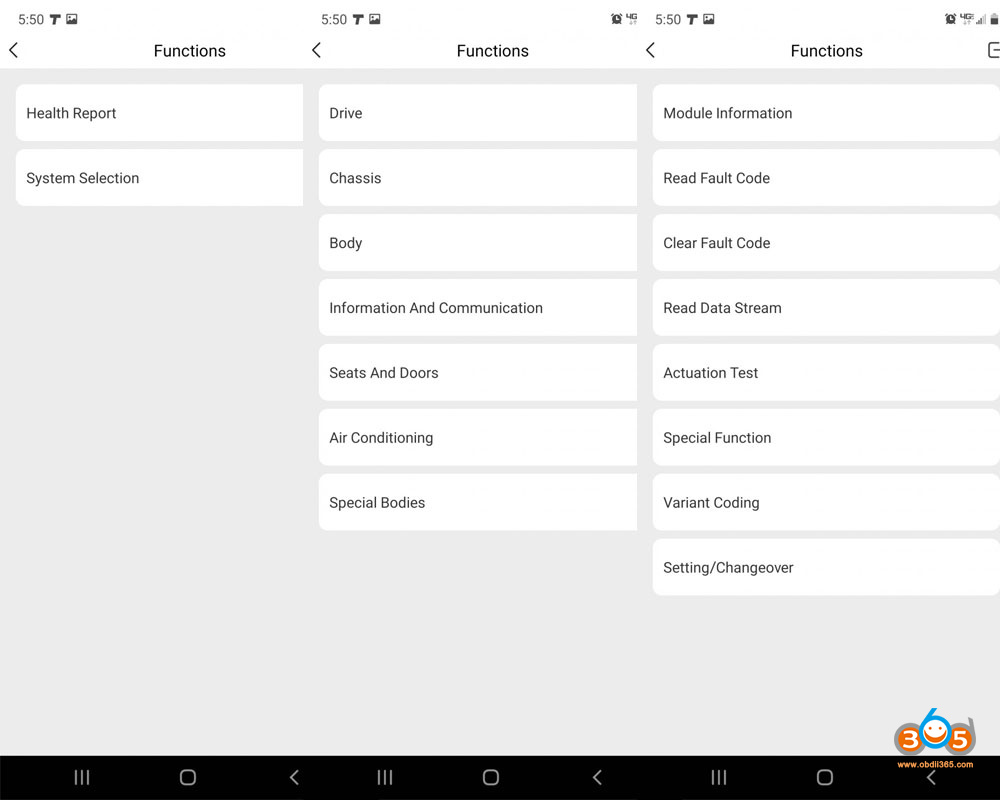 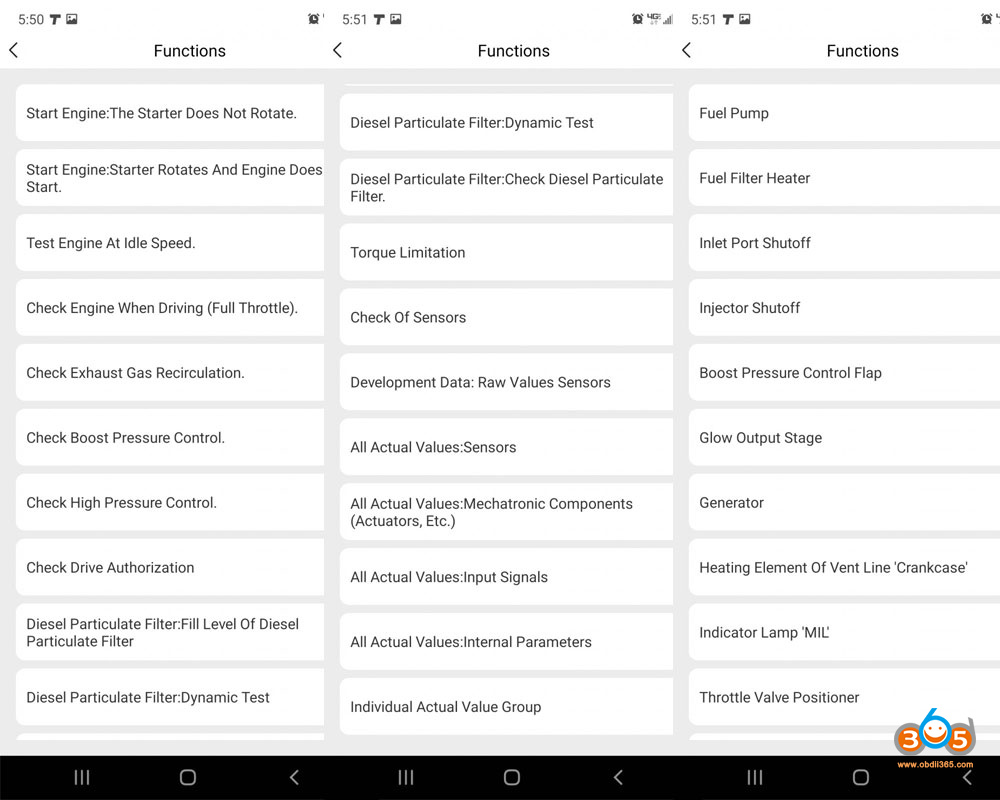 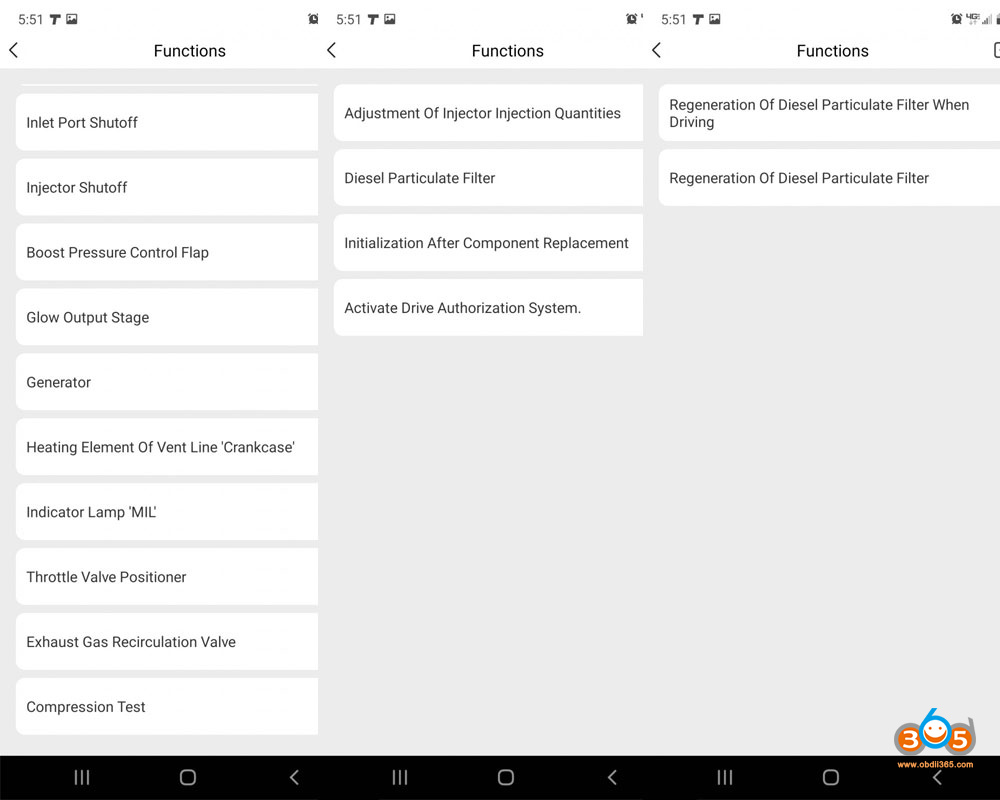 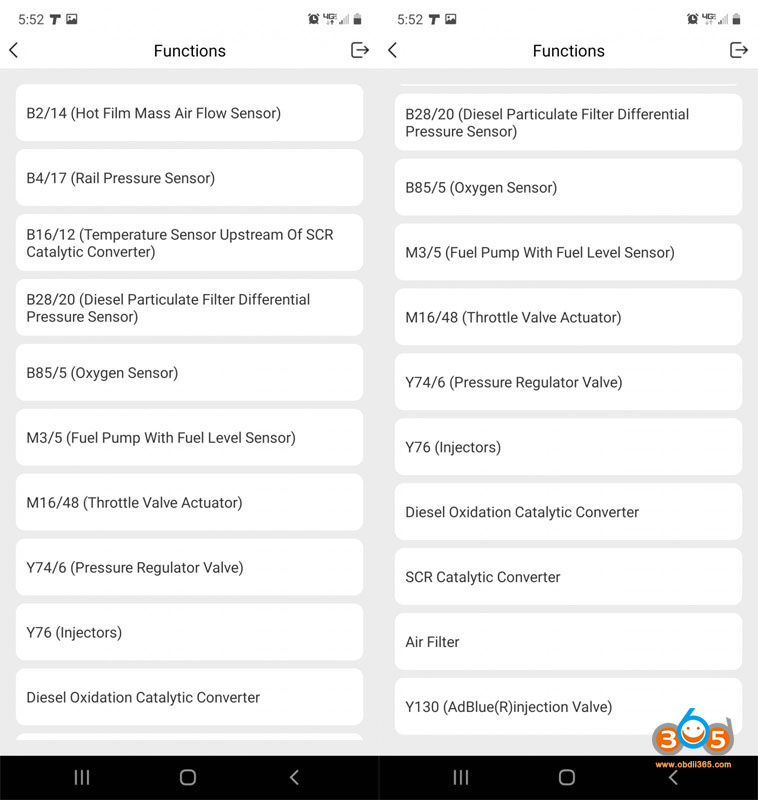 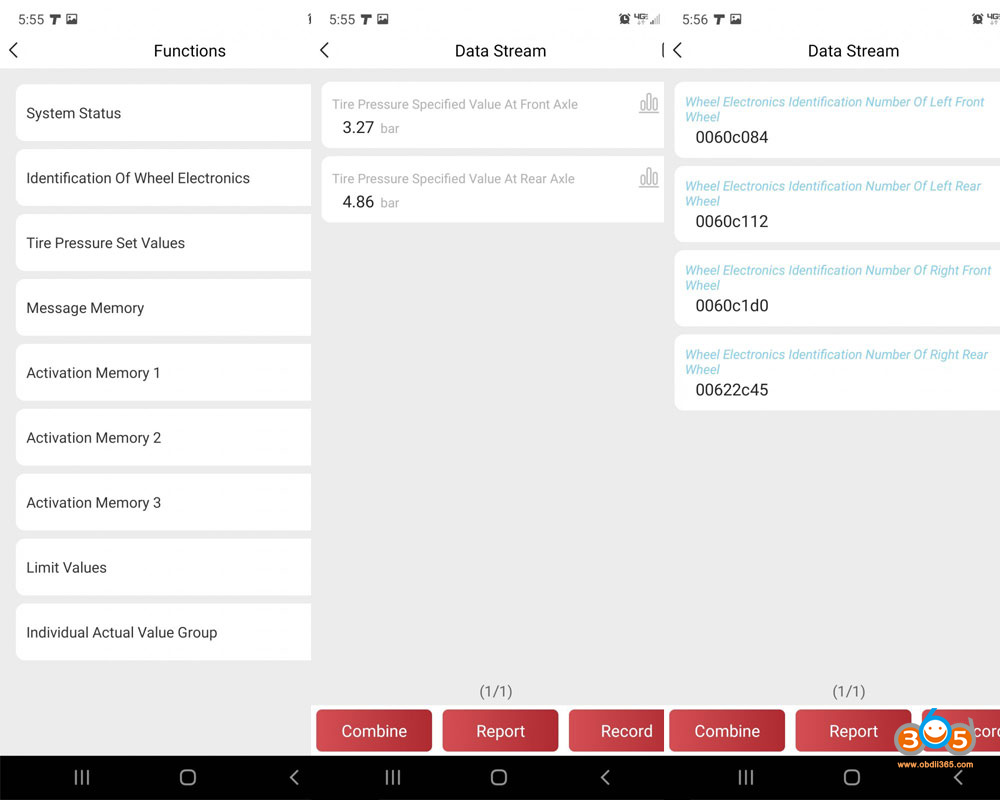 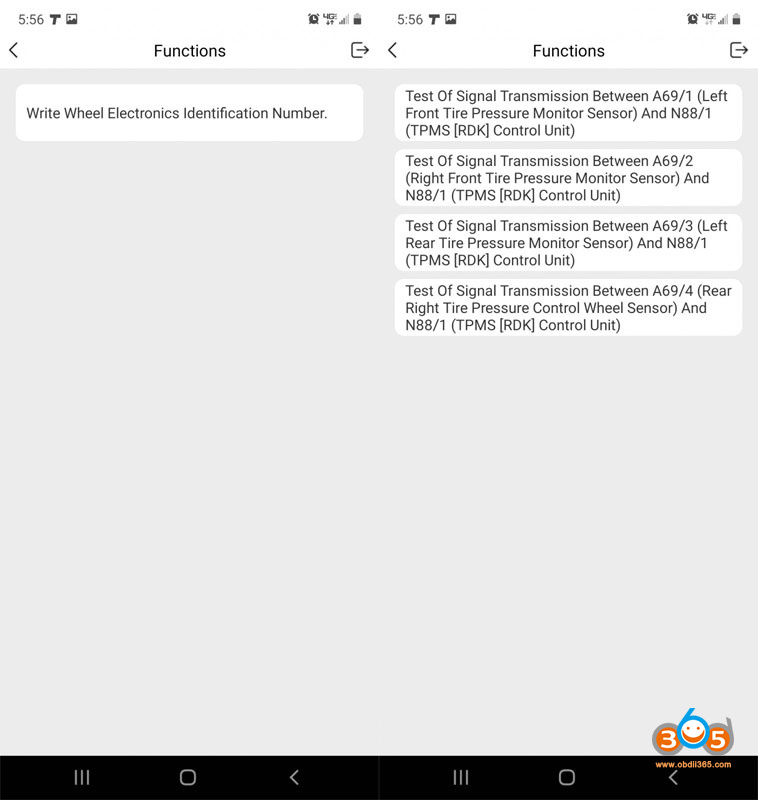 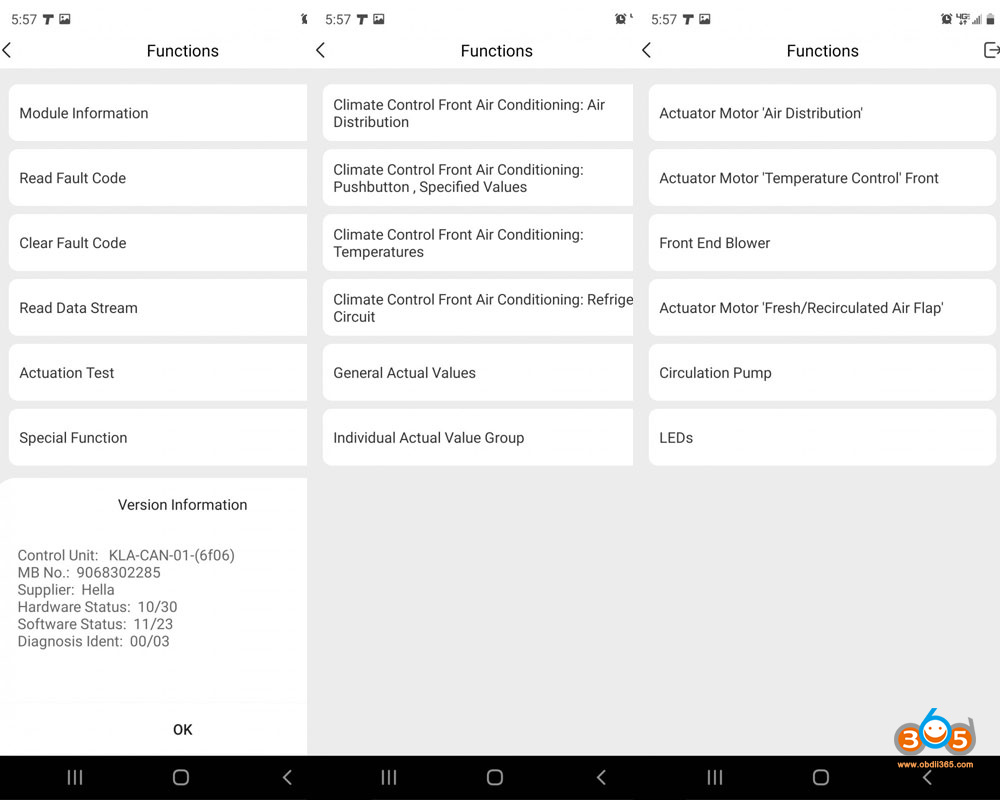