put my 07 base in for new harmonic balancer + a few other maint. items. I wanted to do was flash my ECU and get it back to stock. Apparently there are some applications which once applied put the thing on lockdown. 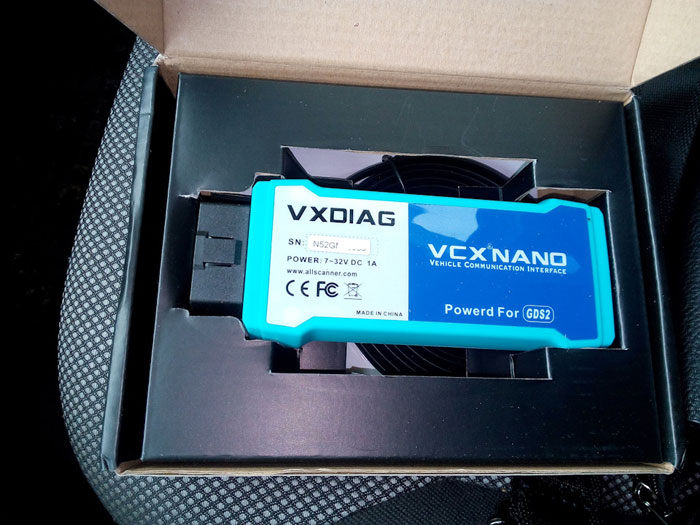 I was informed: “If ur using an aftermarket tuner like hptuners and so on. The tuner locks the ecu.”.

The next step is to unlock it and flash back in the stock OEM tune.

Someone did a re-tune on the car, and locked the tune; which locks a tech II/MDI from working with the ECM.
Note, because of this reason, most tuners will not lock an after market tune!!!!

So either need to find out how did the tune to unlock it, or will need to pull the ECM, send it a third party to unlock it and flash back in the stock OEM tune.

Clearing and reflashing a ECM to your car from aftermarket cost around $60, while unless you have the means to re-flash the new one, add on another $200 for dealer to flash the stock OEM tune in the car and do the needed relearns, after you tow the car to the dealer to have them flash in the OEM tune in the first place. So here, your into the cost about $350, and still at the mercy of the dealer every time you need to use a Tech II on the car for any reason.

So really, the best way to go is to have the old one cleared at least from third party ($60), Re-install it in the car and use TIS2000 with a VXDIAG VCX NANO GM ($105 for the Nano and I can set you up with Tis2000 for free) to flash in the OEM firmware, then do the needed relearns with the VX GM Nano after the flash in the end (Tech2win software that will come with the VX GM nano for free as well). Plus, since you do have a Tech II in the end of the $180 cost, no more needed trips to the dealer every time the car needs a tech II to trouble shoot a problem, reset a module, or just cycle the abs pump when you are doing power brake bleeds on the car. 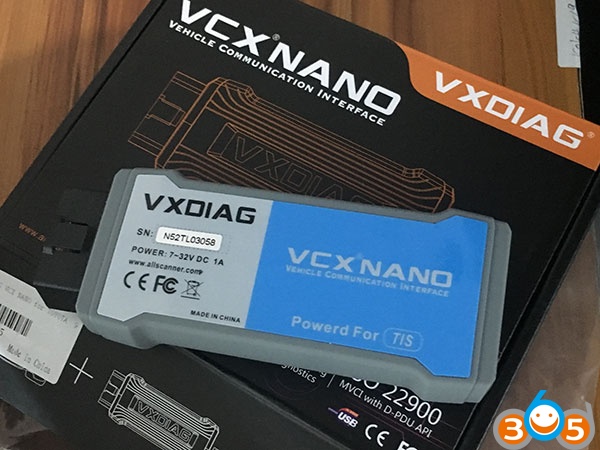 Bottom line, is kind of owning a Harley, and the real cost of wrenching on the bike yourself, is having the needed special tools for that model to do so in the first place (couple grand in the end). It kind of how you can tell if a Harley rider wrenches on his own bike or not, since each new model requires a different set of tools.

So Evo rider will tend to stay with Evo motors, twin cam riders will tend to stay with twin cam’s due to the tools needed, while guys that are buying the latest M8 model each year (whole different set of specialty tools, then Evo or twin cam), don’t even have a clue how to even change a spark plug, since it dealer warranty wrenched on alone, and they never even start to buy the needed tool to wrench on the bike in any way instead.

And no, some of the special tools are not cheap, since take Touring model, and the needed tools to align the power train, runs $650 for the set.

So back to your problem, And it time to “learn to fish so you can feed yourself” Kind of thing, and the Tech II/MDI clone for $105 (Nano), should be one of the first tools you buy for the car, so you can wrench on it yourself (including all the needed programming yourself as well). The fact that the first time you use it, verses taking the car to the dealer to have them use there instead, plays for the tool from the start.

Could stop by once you have the ECM cleared and back in the car, to just re-flash the OEM firmware back in, and do the needed relearn after work one day with VX VCX Nano and software. Hence not only get you up and running.

You can load your laptop with all needed software for your Nano.

Don’t set it up on Windows Home Version

GDS2 and Tech2win can be both installed on WIN10 64Bit OS, If your tech2win unable to install on WIN10 64bit laptop, please try WIN7 32bit computer.

And the dealer will teach you how to use it at the same time, for example, how to install VXDIAG VCX NANO GM GDS2 Tech2win on Win10:

After installation, the tuning laptop can function as a Tech2 or MDI.

Question: what is the current state of the art in running TIS2000 on a Win10 64bit laptop and getting it to work with a Tech2Win installation on the same machine using the VCX Nano interface? Is it possible with a reasonable amount of screwing around with virtual machines, special drivers, and general computer witchcraft?

Walk in the park, and you just need to install the latest VM player on your machine, obdii365.com is the source of USB thumb drive (32g) with TIS2000, they will load it with TIS2000 VM, so you can download and uncompressed it on your machine to run it using VM player in windows 10.

Hence TIS2000 need to run on a Win 7 32bit version of windows, and you have to make sure to turn on 16 bit support in the operating system.
Win 10 64bit has two problems with it trying to run TIS2000, being the first is it does not have 16 bit support, and will not allow TIS2000 to run even in the win 10 32 bit version, since it blocks too much from the start. As for XP, latest Nano drivers will not work on it, so come down to having to use Win 7 32 bit for it OS (either native, or in VM shell)

Also, have posted a few times on how to build your own VM Win7 32 bit shell of TIS2000, but the real glitch is finding the correct cracked version of TIS2000 for the nano in the first place. So the last few people that have needed TIS2000, have just had them send me a USB so I can just send them back my built version that works with the nano and it latest drivers to make life simple on my part instead. Hence most of the other cracked versions of TIS2000 will load fine, but are missing the needed driver to build the Nano driver in TIS2000.

Also, keep in mind that TIS2000 only flashes up to 2009, so if the car is later than that, will need to use TDS on line instead.