What programmer would be the best for OBD key programming for BMW E series, I have around $1000 to spend.

xhorse vvdi2 bmw is identified according to immobilizer type, some E chassis is not K-line communication. 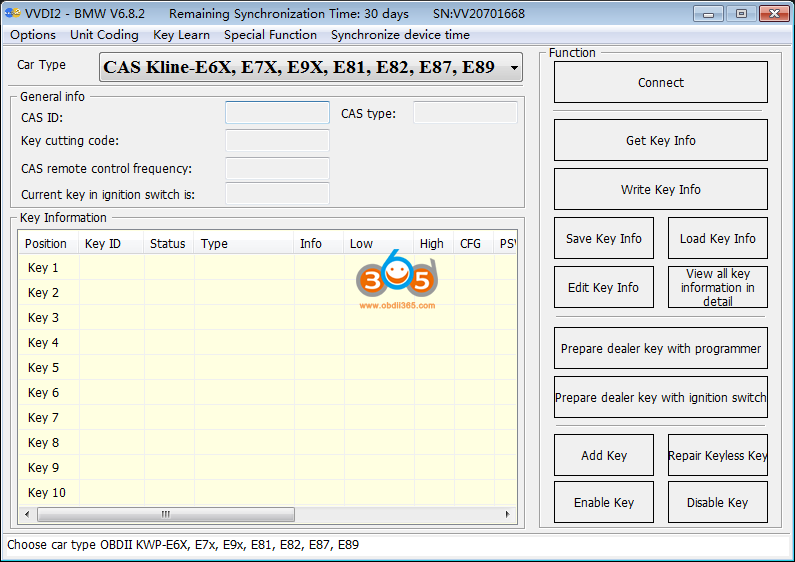 It supports all E series key programming and coding. 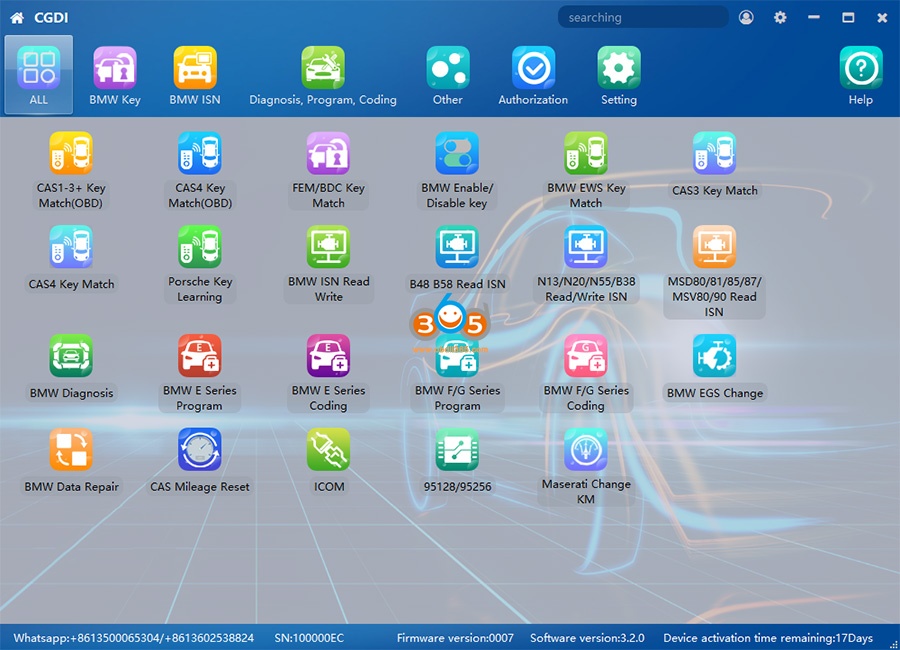 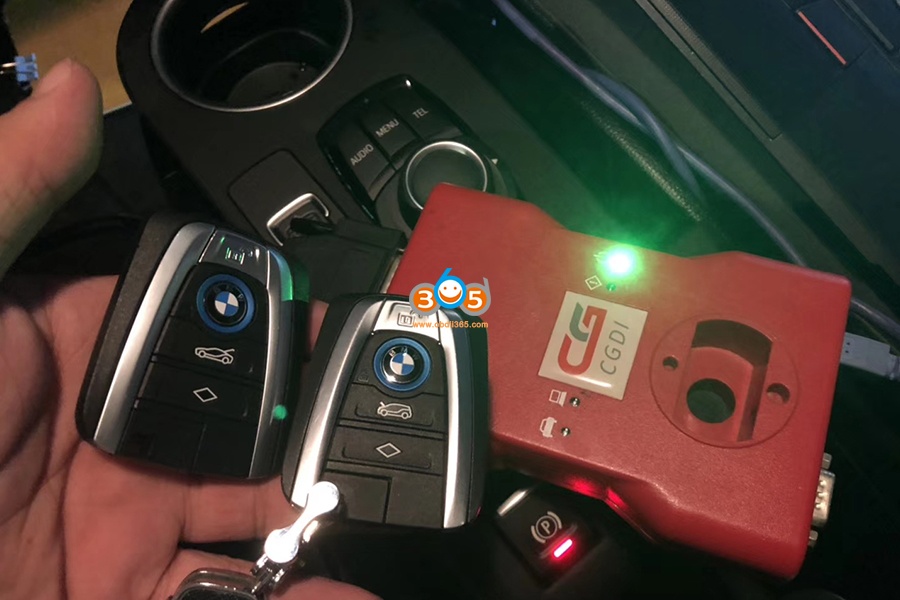 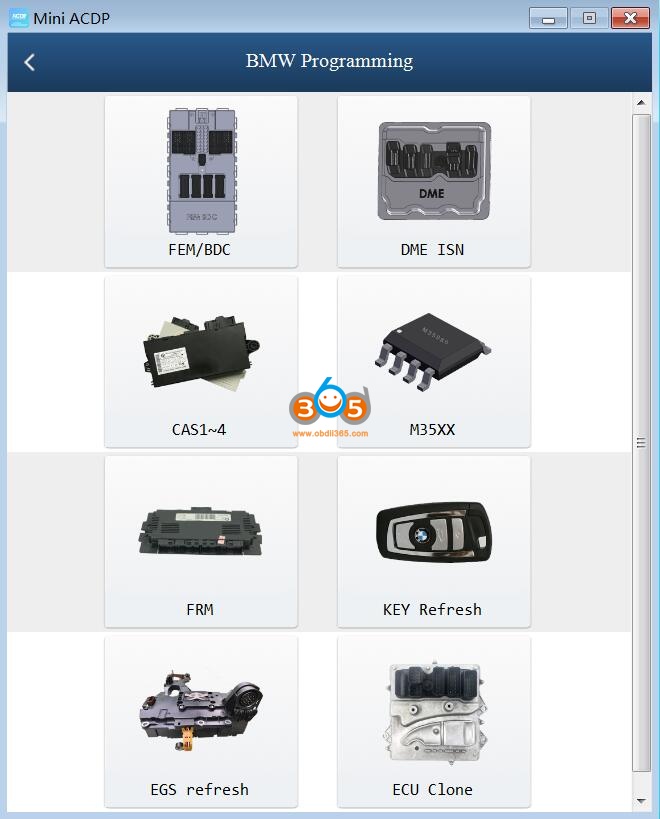 I bought an Yanhua ACDP mini purely to create new CAS4 keys for my F10 and to clone my CAS4 for a comfort access retrofit. CAS clone worked great and was successful in adding new keys to donor CAS after cloning as well as original keys working ok. Reading CAS4 via ICP working first time every time and I have had no failures or errors. The issue with my method was that cloning the original CAS4 also copied the HWAP which rendered the Comfort Access aspects of the donor CAS inoperable. The solution was given by a friend who decrypted the CAS using a different tool, I think Autohex. I still had to provide the DME ISN for him from ACDP in order to decrypt the CAS data.

ACDP has some usable functions but its certainly not a professional tool. I don’t use the mobile interface, I use the PC software.

I used it for few keys and coping f series ecus had no issues with that,
tried bdc for key programming wouldn’t connect to bdc via adapter
need more testing but so far for keys on cas4/3 it works good.

Just did CAS4  KR55WK49663 key yesterday worked like a charm, I need to test it on fem and bdc but CAS never had any issues. I also use it from iPhone

cas4 reading eprom compared with vvdi reading and its matching 100%. 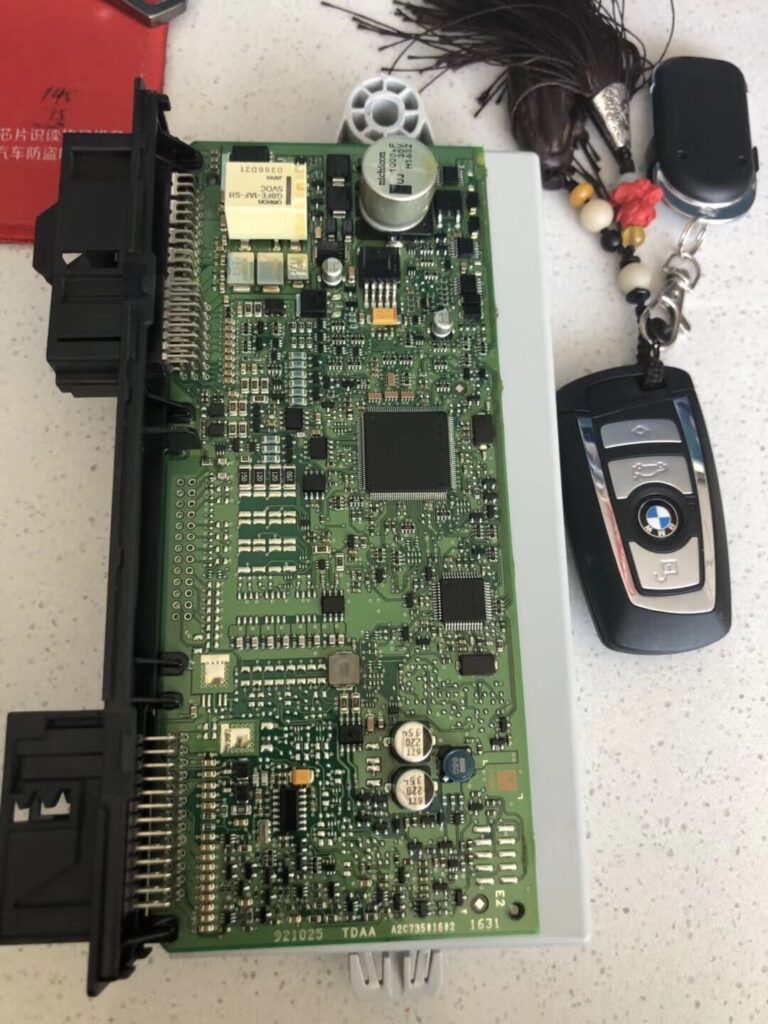 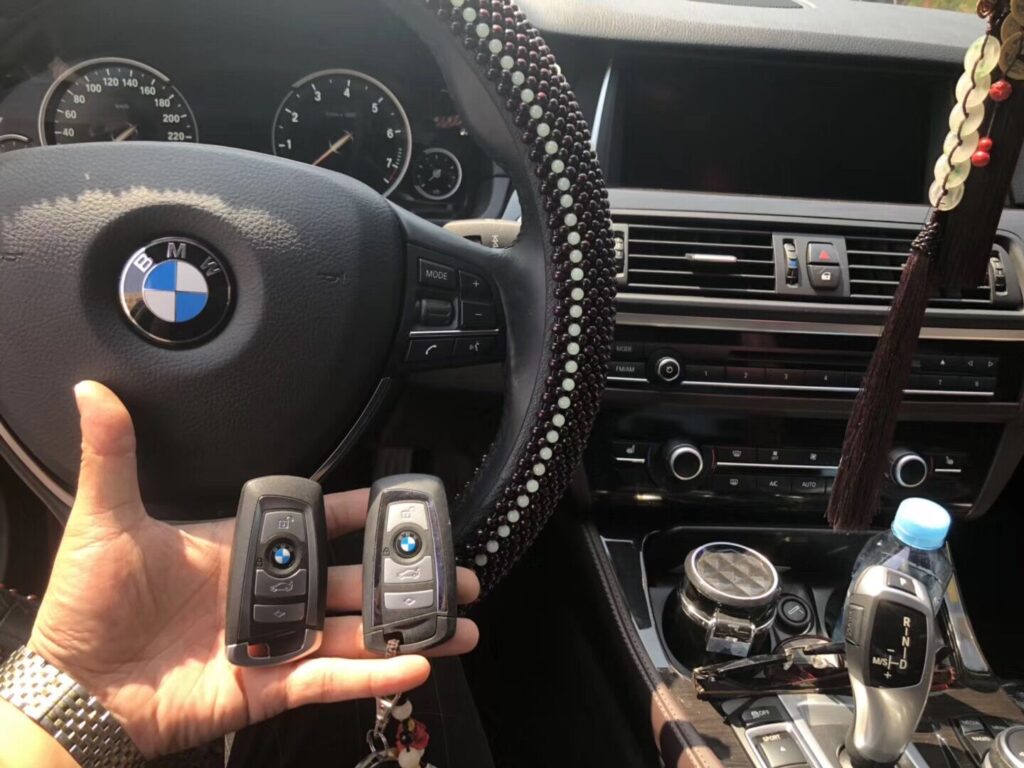 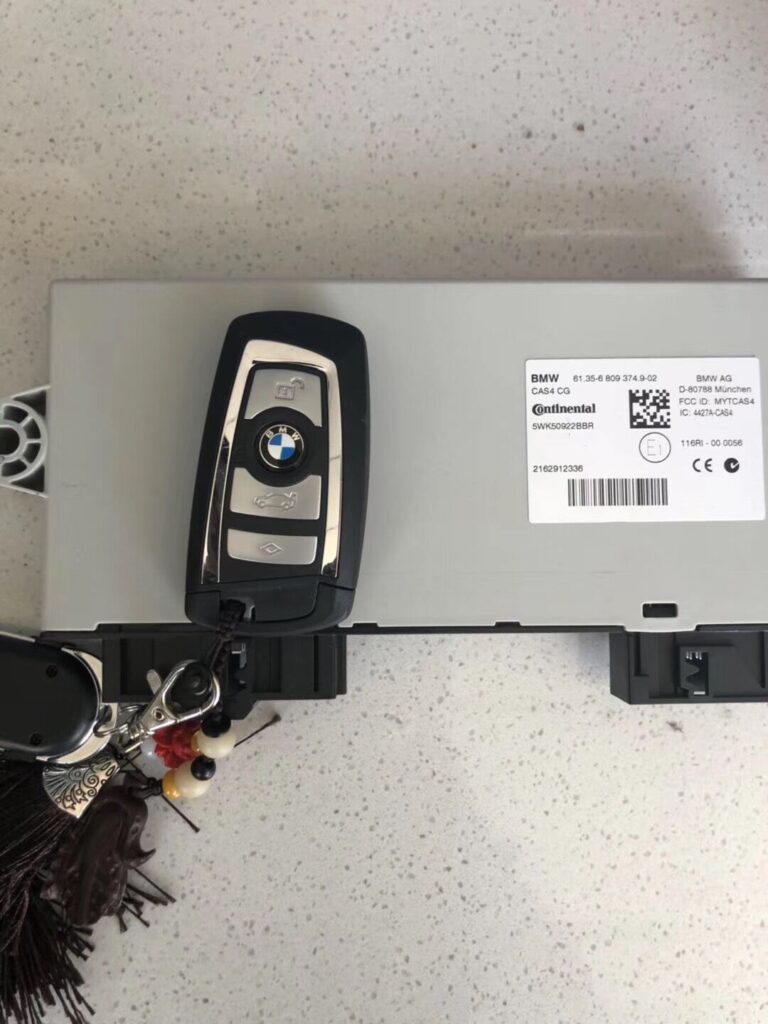 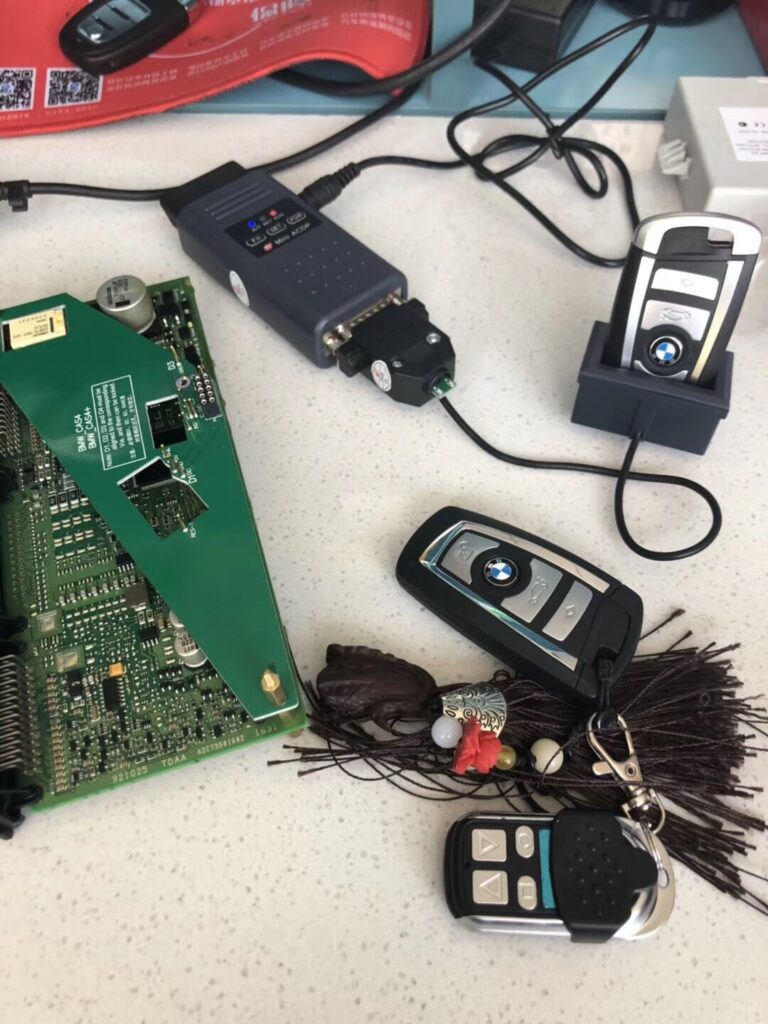