The Honda CR-V is a vehicle of the SUV range, developed since 1996 by the Japanese manufacturer Honda . The meaning of CR-V comes from the English “Comfortable Runabout Vehicle”. The Honda CR-V was in 2012, the best-selling SUV in the world as well as in the United States … while Honda was putting this vehicle on the market in order not to compete with the Passport! These vehicles are assembled at the Swindon plant in the United Kingdom.

The first generation of the CRV dates from 1996, at the level of the engine there were 2 engines 2.0L 4-cylinder gasoline, developing from 126 to 146 hp. The first diesel engine for this vehicle will be installed in 2001 in the 2nd generation of the vehicle, a 140-hp i-CTDI.

A radical restyling is operated during the 3rd generation of the vehicle in 2006, with a much more rounded design. A winning choice that will make Honda’s SUV the most popular vehicle in its class.

In 2011, the fourth generation of the vehicle offers two-wheel drive, and a slight restylage of the body.

The Honda CR-V is compatible with the OBD standard and our klavkarr cases for gasoline since 2001 and for diesel since 2004.

you will find several photos allowing you to find your way around the cabin. 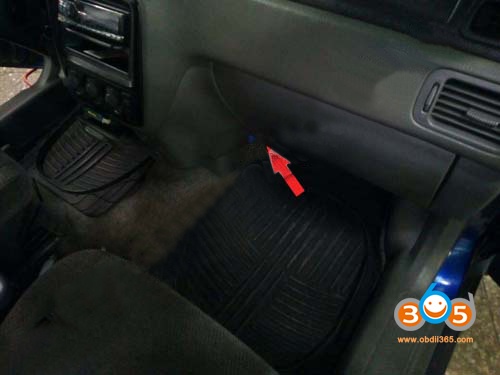 The connector is on the passenger side 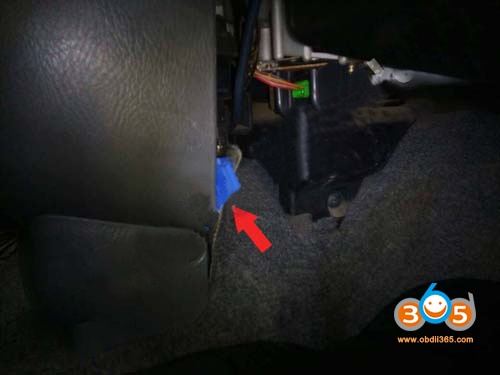 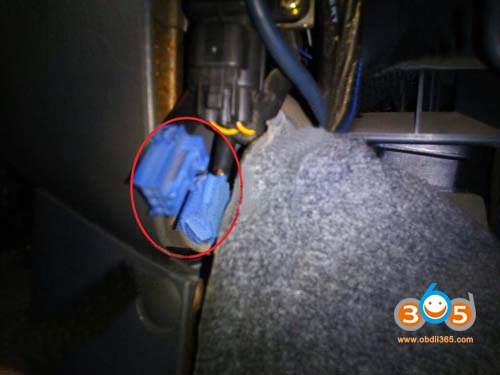 THESE PHOTOS HAVE BEEN POSTED BY OLEGVSF

THANK YOU FOR YOUR CONTRIBUTION

Here are populous scan tools for Honda diagnostics or programming.

HDS cable is the cheapest, but work for diagnosis only.

You can have any of them for OBD2 diagnosis, and take HIM, GNA600 or FLY100 for programming.