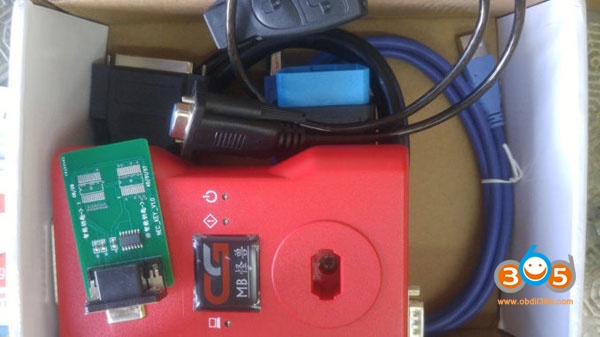 Really fast and i’m happy with the first try on car. Use late software 2.0.0.0
I just plug in the OBD, put key and turn ignition ON and read.

After this step, CGDI will ask only put in EZS and in CGDI.

spare key programming was pretty fast
AKL scenario takes circa 80minutes to get data from EIS and You have to plug in and out emulator key every 5 seconds – I have bought VVDI POWER ADAPTER to pass all hassle on to adapter so You don’t have to watch whole process and move key in and out manually – but it doesn’t work with CGDI – seems adapter works only with VVDI MB and software drives it by addressed pin to switch connection off and on between ezs and key emulator – maybe CGDI TEAM could write a code to their SW and make VVDI POWER ADAPTER useful for all their customers.

(exiting key is BE, so no need server query PSW)

No tool can do FBS4 key?

No.  With genuine xentry and daimler fbs server.  Makes FBS4 every day via OBD very fast and easy.

Diagspeed announced the dates of FBS4 solution. But not confirmed yet. The Diagspeed has the reputation of being the best in the Mercedes world to make keys, Reset ECU’s and trouble shoot problems that a normal scan tool can not.  It is worth to take a gamble. 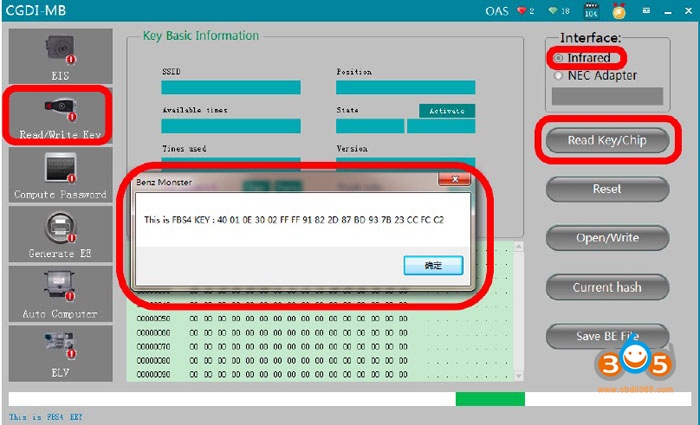 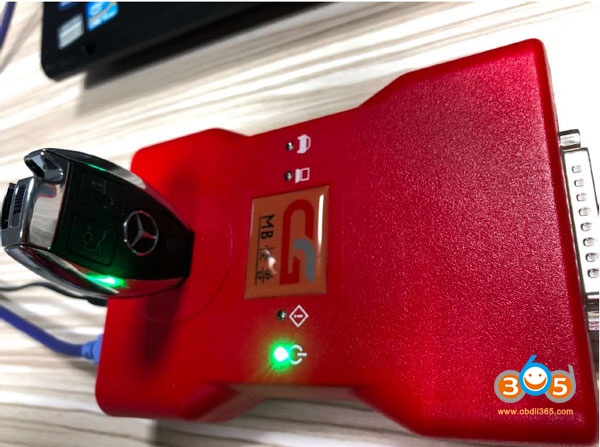 It can do a lot for Mercedes like key programming, EIS/EZS functions, key data generation, infrared key abilities, etc.

And it covers many models, including 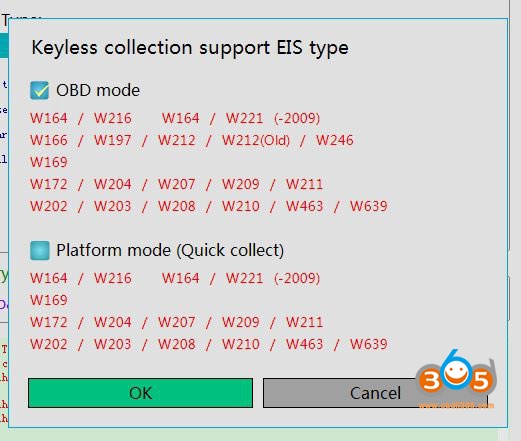 Note: More will be updated here…