Looking for Chinese GM scanner to troubleshoot the BCM on the 1996 OBD2 Chevrolet Vettes, purpose is to cycle the ABS pump, diagnose air bag module among other things.

Budget is supposed to be around $350.00 and if it doesn’t last that long at least it’s cheaper than the thousands.

Here we go for their reviews

I just bought one off Ebay and I am going to give it a try. I purchased it from a US seller but there are others from China. I contacted the seller and asked if it would cycle the ABS pump on a 1996 Corvette and other body control module diagnostics, he said that it would.

2) I have used the Tech2 Chinese I purchased for numerous ABS ,BCM as well as ECM / PCM concerns on a wide variety of GM OBD II platforms………..

As you know, the title doesn’t specify which year and model of GM, the following parts take C6, 07 2500 GMC for example.

Surprises were, this thing is bigger than I thought. It’s a foot tall by 6″ wide. It needs the velcro straps it comes with.

The memory card works in either slot, I tried both although the disc says to install in upper slot. It’s a tight fight because the spring loaded door doesn’t quite open enough for the card to slide in easily. I got it in with a touch of prying. Not a big deal.

Entire purchase process was easy with no problems at all. It is a great scan tool kit for not much money. Time will tell how it holds up long term but from other members reports they are getting years out of them.

Sorry about the lousy pics. 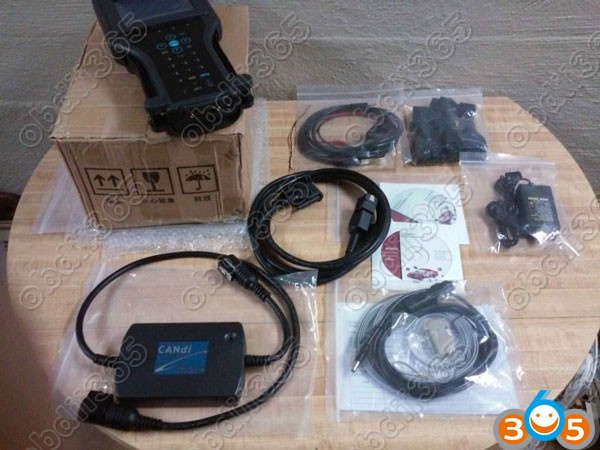 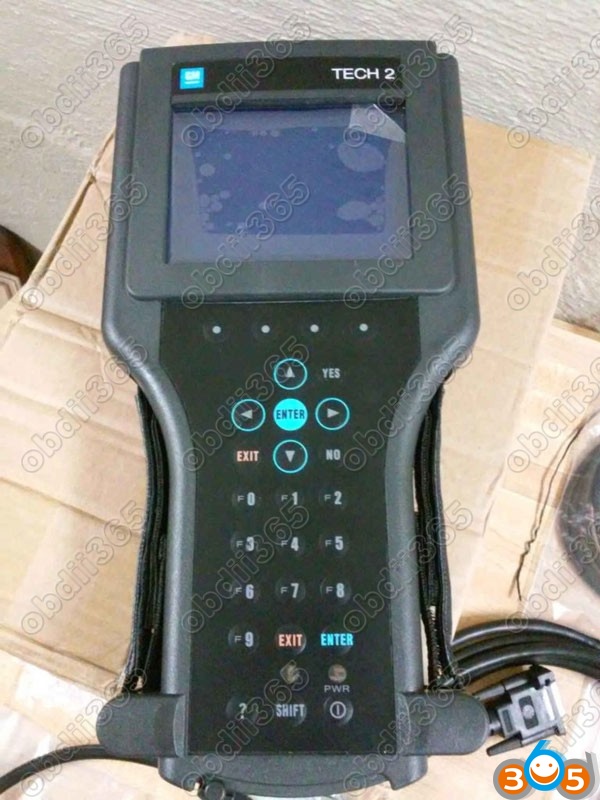 1) They now also have software that lets you use your laptop with the same software thats on the Tech 2 unit, it’s called a “GM Nano” ..

Recently ran into an issue where i wanted to replace my aftermarket pioneer (didn’t like it and much prefer my smart phone) with a stock unit. Found a cheap OEM unit on eBay. After install, i realized that factory head units are tied to the original cars VIN. No problem, i’ll pay the dealership to fix the issue. Only problem they outright say they CANNOT guarantee they can fix the locked status of my radio and i’d still have to pay. As an IT/Network technician, i couldn’t imagine telling people i can’t guarantee i can fix your network or pc problems, but you still owe me full price plus tax.

Enter the VXDIAG VCX Nano. I was looking into clone tech II’s for the past couple weeks and stumbled onto this gem. There is very little info on this product, but i still had more faith in this thing and myself more than my own dealership so i took the plunge. For $119, i basically have the software version of a tech II device. I was able to unlock my radio in a matter of minutes. Have never used a real or upscale scan tool device so i can’t compare but just poking through some of the menus, it looks like i can do anything a tech II can. Cool thing is that the tech2win software runs just fine on my Windows 10 64bit laptop. Would be even cooler with a surface pro or similar tablet. I’m sure there are reasons for owning an actual tech II device over just software, but i wanted to try something different out of curiosity and explore other options for those that want an even cheaper alternative. 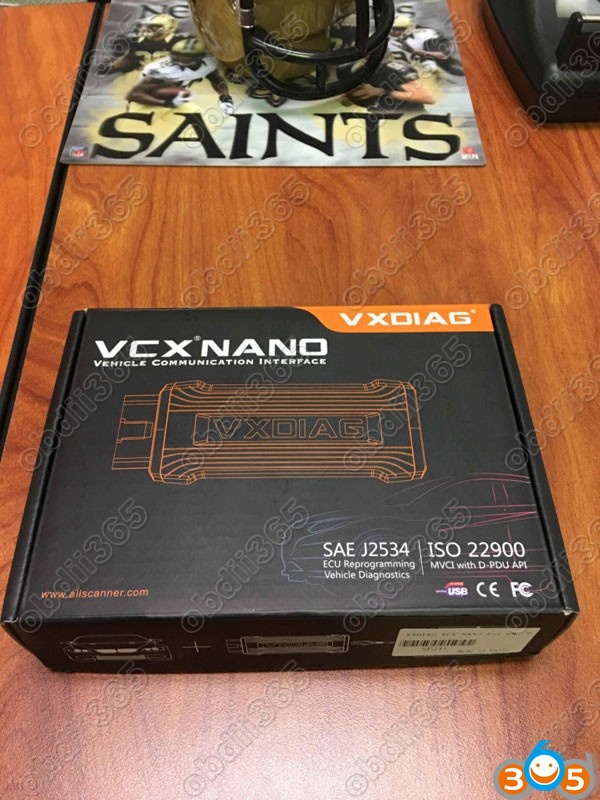 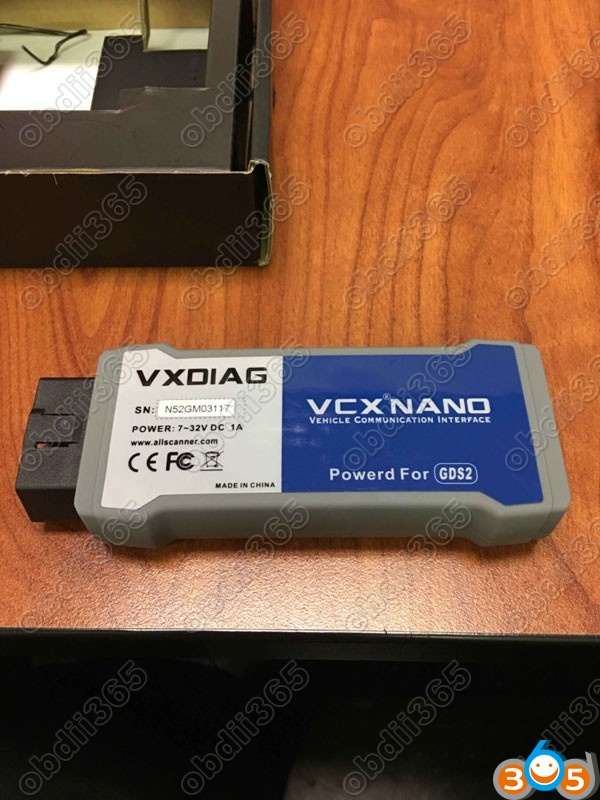 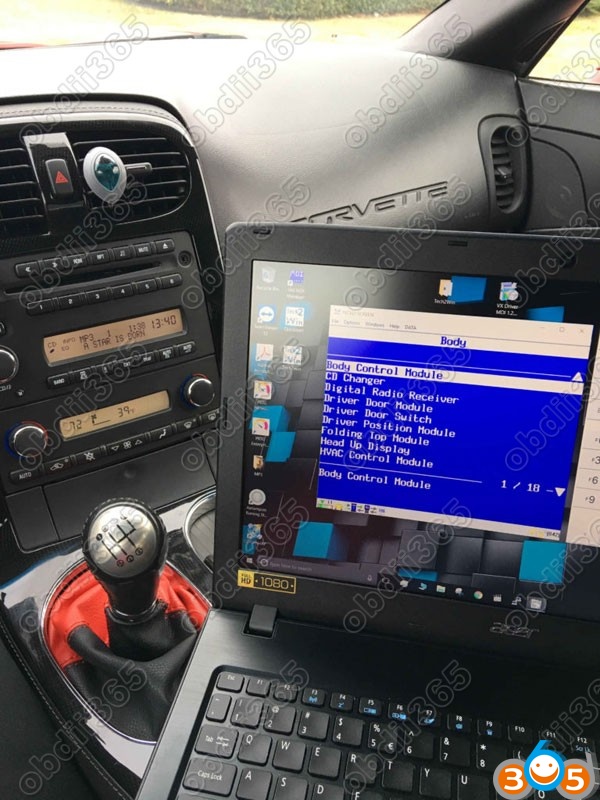 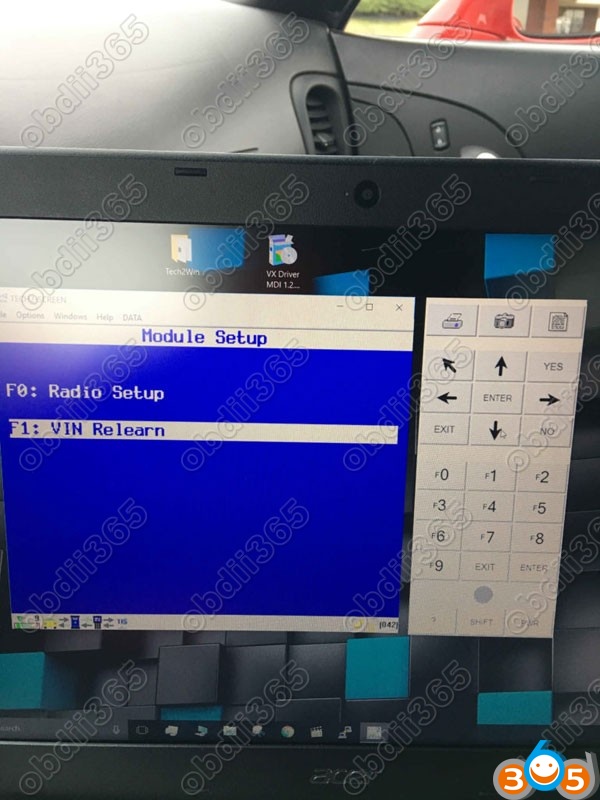 2) Using the VXdiag NANO and tech2win application, I have been able to access every tech2 function including completing a CPS variation relearn, access all abs and airbag troubleshooting functions on my ’99 C5 corvette. I have also been able to access Service Programming System functions using TIS2000 and the vxdiag nano to update the PCM. This is very promising because of the price in comparison to a tech2 clone.

The catch? I don’t think it will work on all GM vehicles. When attempting to interface with my ’97 camaro, I was unable to access the ABS or airbag functions of the tech2, receiving a communications error. I guess my camaro is still old enough where the abs and airbag functions are performed over the OBD1 data bus (although it has an obd2 connector). However, I was able to carry out programming using the tis2000 application and access transmission and drivetrain functions.

How to make the connection between the VCX Nano and the computer:

You plug the device into the OBD2 port, and then you either use Wifi back to the laptop to connect that way , or you can use a usb cable instead.

A used Tech 2 original depends on your budget.

GM Tech 2 scanner is verified been working as a real one for many years, google and you will search many good reviews.

VXDiag VCX Nano for GM, based on windows, is verified working fine too and sales at cheap price, the users are supposed to have skills to install the driver, but it’s okay if you follow the video and instruction.

If you are in the market for a tech2 for your C5 corvette, I think you should not purchase a tech2 clone. Instead, go for the MDI clone, or maybe the vxdiag nano if you are willing to risk the fact it seems to be hit or miss depending on the vehicle(s) you plan to interface with.

One other thing to note, if you are intending to do programming, the TIS2000 application has not been updated by GM since 2008. Instead, they now use an alternative online based application called ’tis2web’. While TIS2web has been cracked for the european export GM vehicles, it has not yet been cracked for north american operation GM vehicles. As a result, if you are using a newer vehicle for programming, you will really need to purchase a 3 day subscription to tis2web.