Not long ago I bought a device called XProg-M with software v5.55. The xprog 5.55 comes with a set of adapters for various blocks \ processors. 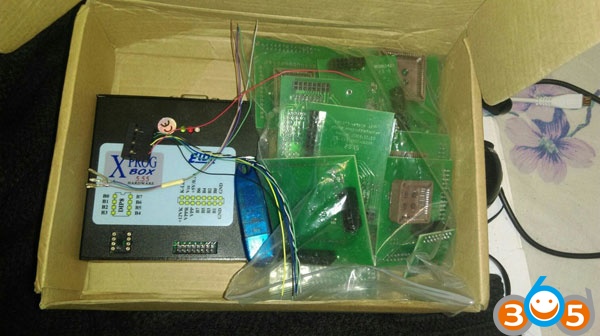 I’ve tried it on a BMW. It’s an EWS 3 immo system with the mask of the 0D46J processor, and on the ZKE low block from the pre-style bmw e46. 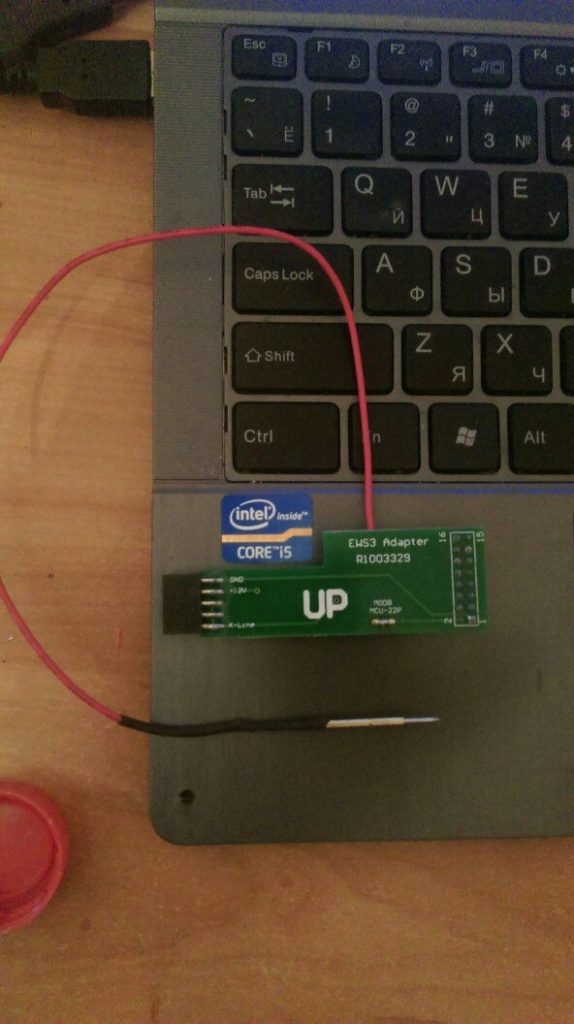 Adapter for the k-line

Who in the subject, he easily calls one very known to many device, which it looks like … 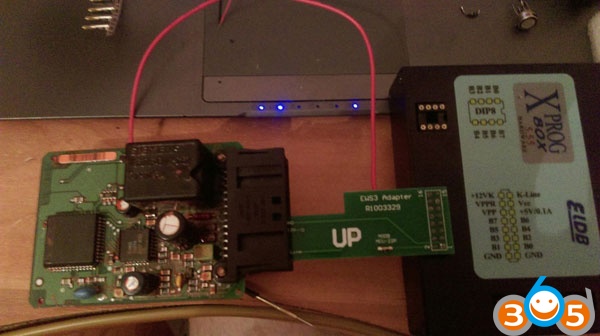 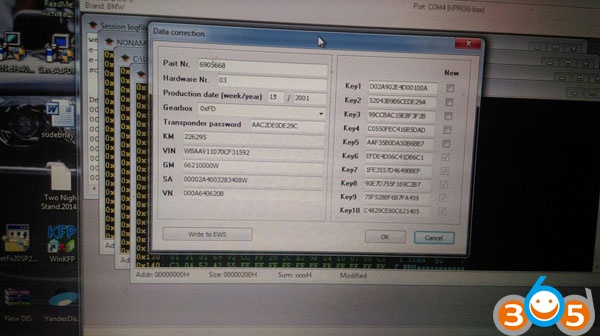 There are quite interesting opportunities. With this device, you can edit the ISN code in the EWS immo. Chips to the immobilizer can be tied “hands”, but not xprog.

Now go to the ZKE unit, very often there are cases people having a K+DCAN cable for diagnosing bmw cars, suddenly believes that he can easily reflash \ update the software in the modules of his car.  The battery could not stand it, forgot to pick up the battery, the USB port became wet, the cable itself turned out to be of a disgusting quality, and when it worked for a long time it overheated and turned off, the laptop did not have enough charge, the owner sitting in the car and doing this thing was nervous and jiggled about sitting thereby drizzling the already severed USB port, and well, it turned out that the firmware failed, the unit does not work, does not respond to diagnostics, and immediately posts on all forums – HELP! 1 I do not know what to do. Well, with this xprog programmer some ecus can still be revived. 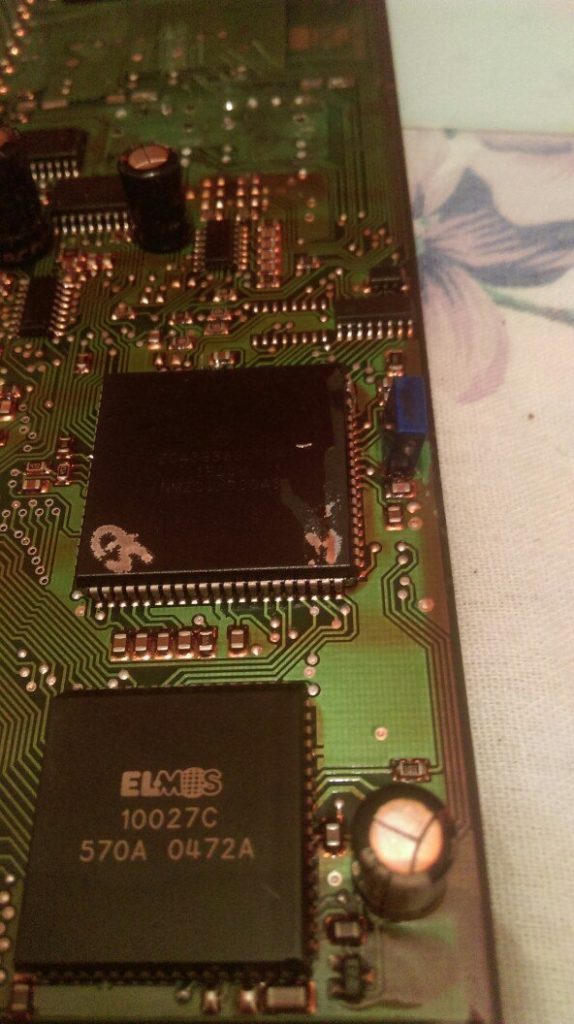 This is what a typical connection scheme looks like, but it’s often more difficult. 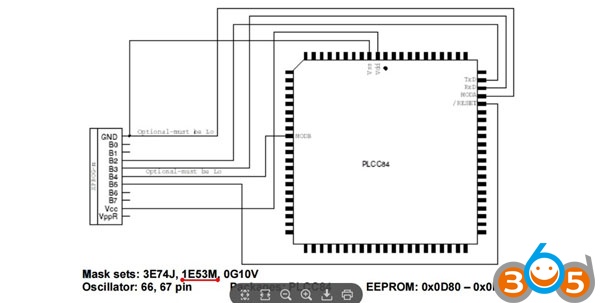 But that’s how it looks directly on the board 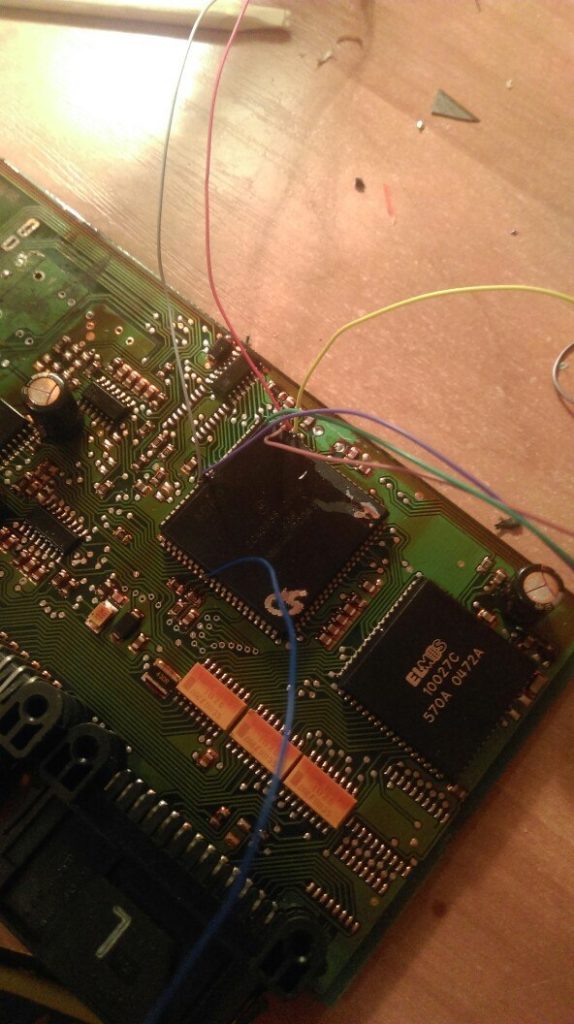 Please note that this photo lacks one element, “quartz”, responsible for the frequency. I specially dropped it out for the convenience of soldering, and before I read the immo I soldered it back, otherwise the immo will not be read. 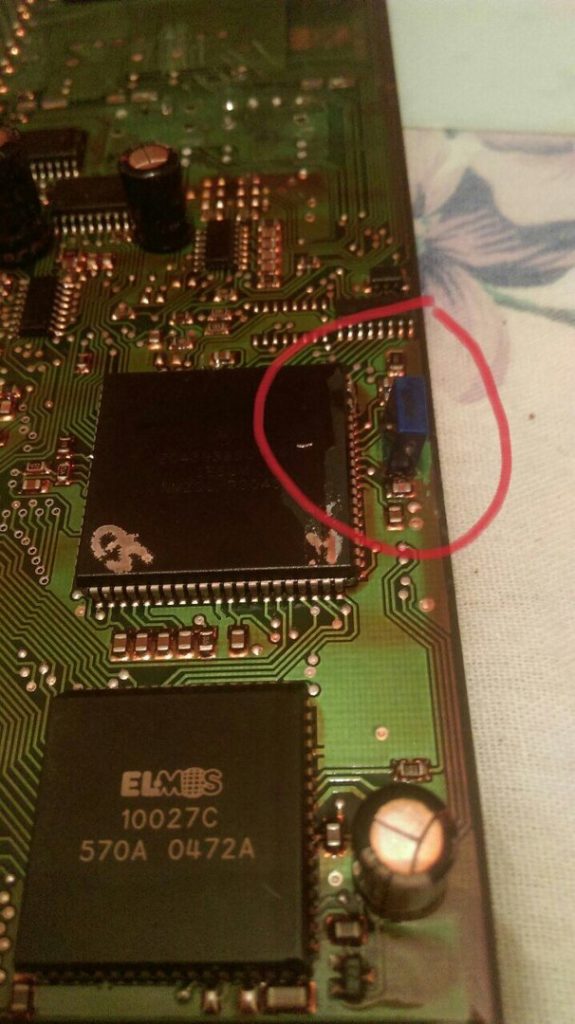 Now let’s move on to the AUC sensor, an element has already arrived for a long time, for reshaping.

Having looked at the pinout from other reports did, it is terrible, but it should work. A little later I’ll go to the analysis, I’ll buy a normal case there, and I’ll re-solder the sensor to a new one, and until the photo of what happened, for the comments)), Who will be able to identify the element that turned out to be mine? 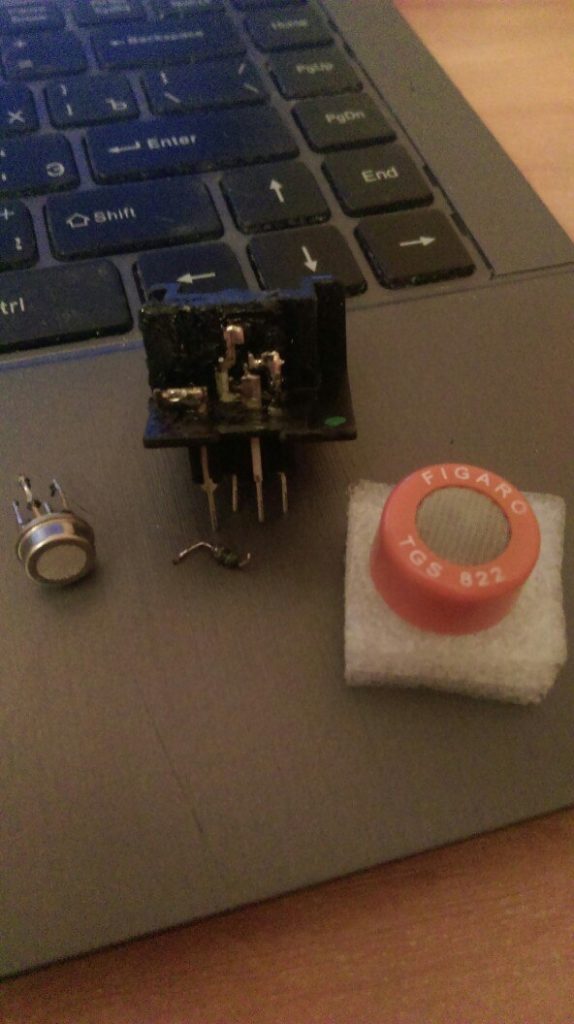 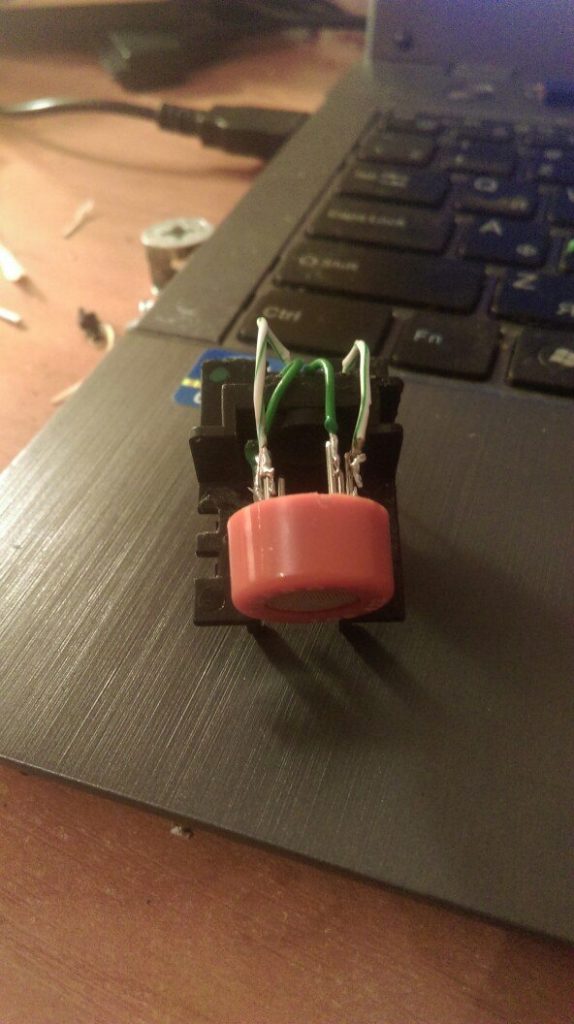 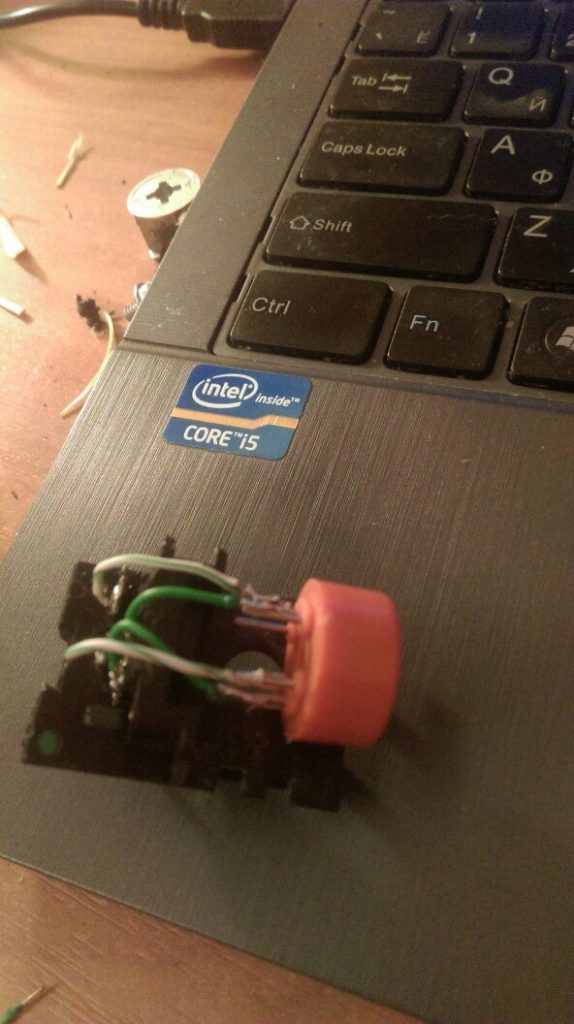 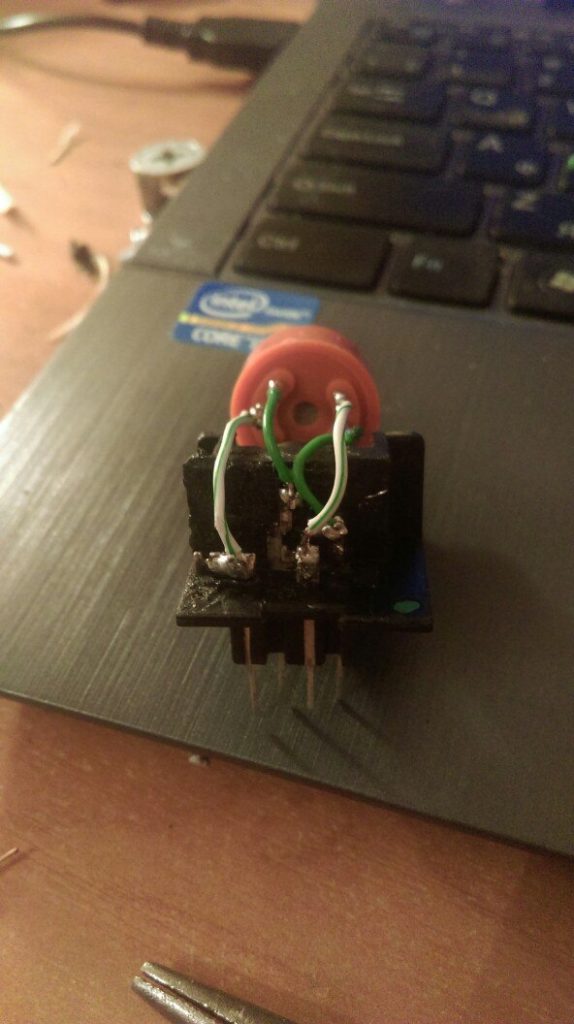 I would like to express my gratitude to Pifon077 & Alexander Basov for the free ZKE unlock provided.