There are differences between the Kess V2 5.017 red pcb boards. Both work good? Let’s see the two boards here and read reviews to find out the truth.
Kess V2 5.017 Version 1: Most of the boards look like this 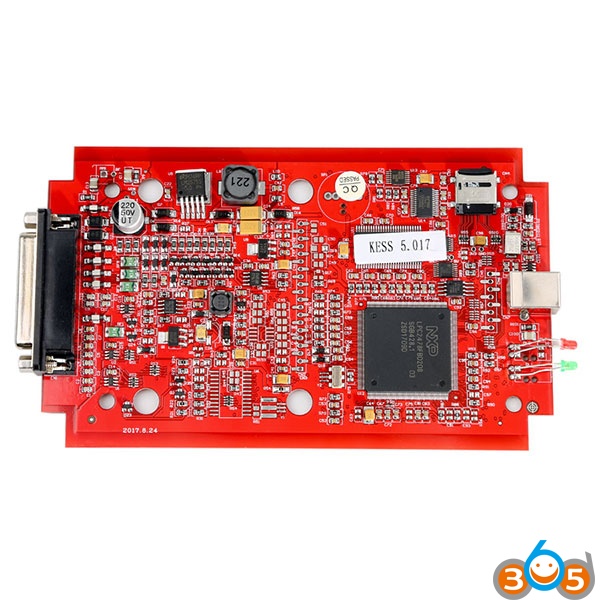 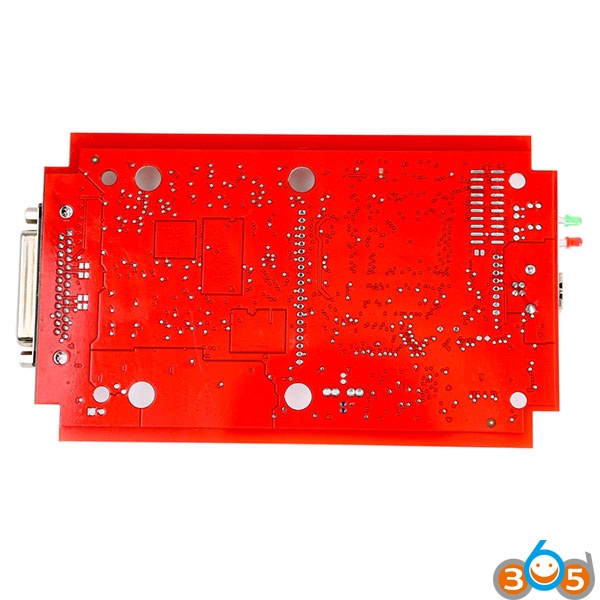 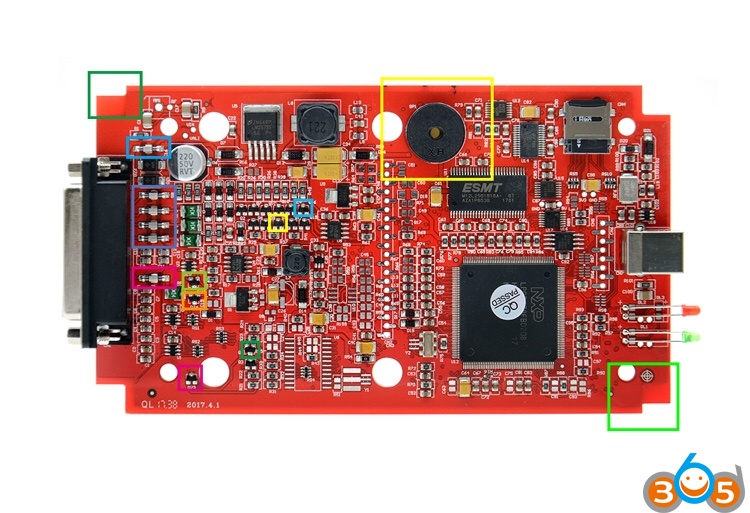 1.the left upper corner and the lower right corner notch size is not the same 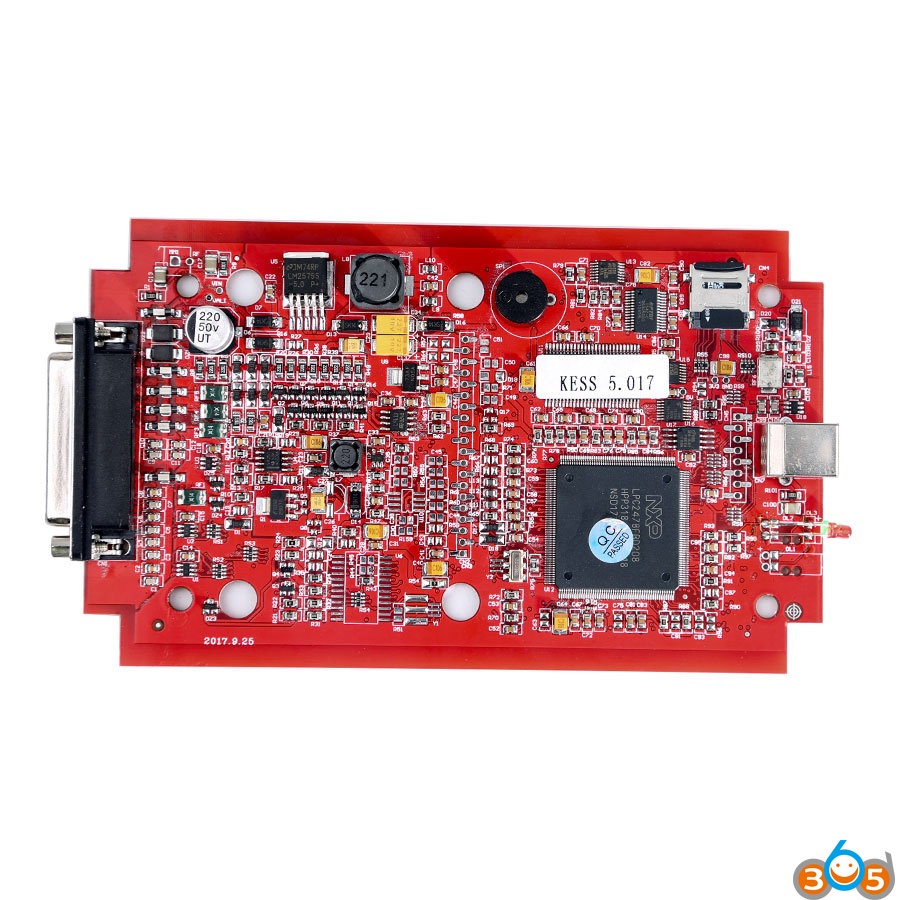 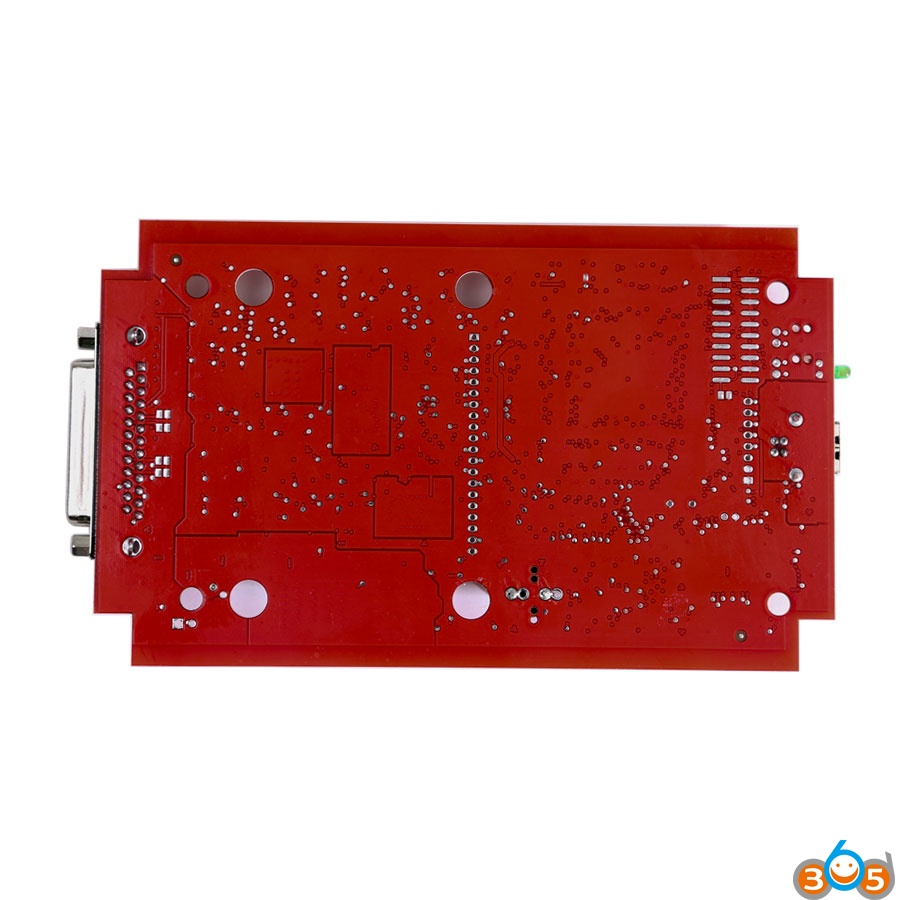 Actually, version 1 is the old version; version 2 is the new one, updated and improved based on version 1. the new version works much more better than the old. Read how uses think of it and it talks the truth. 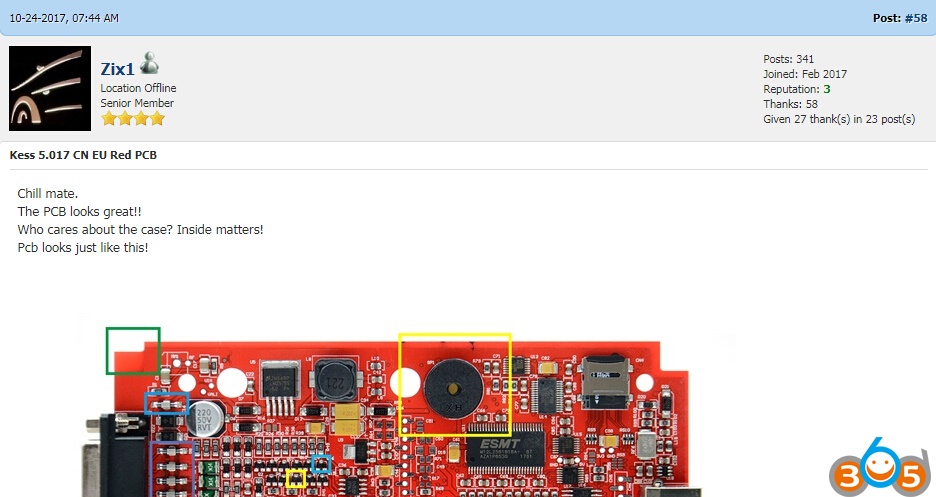 Chill mate.
The PCB looks great!!
Who cares about the case? Inside matters!
Pcb looks just like this! 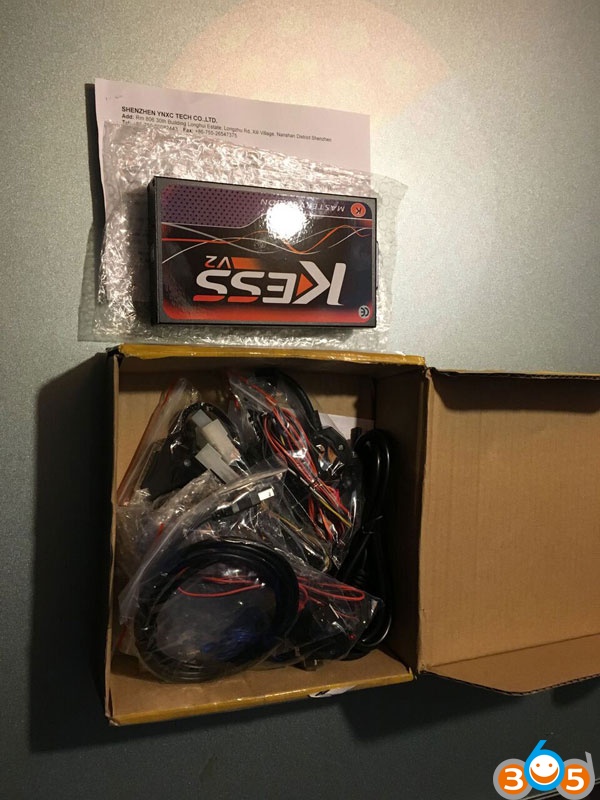 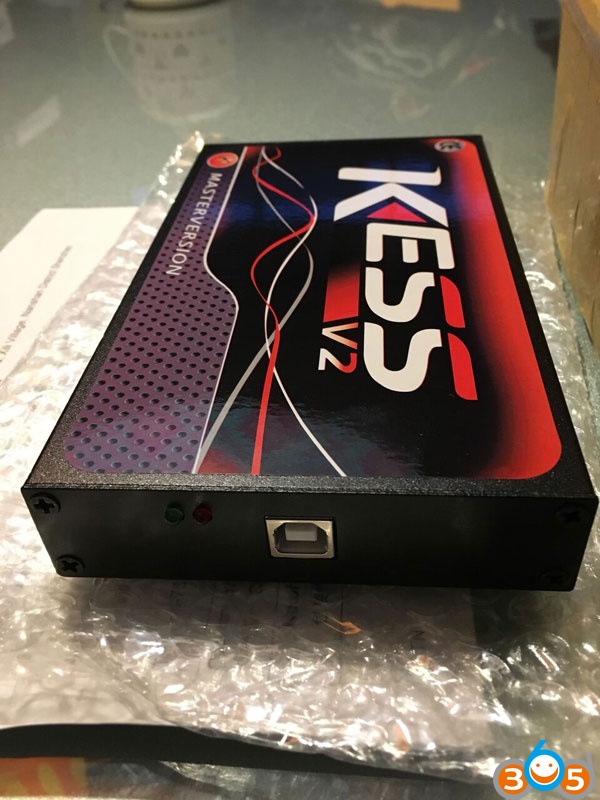 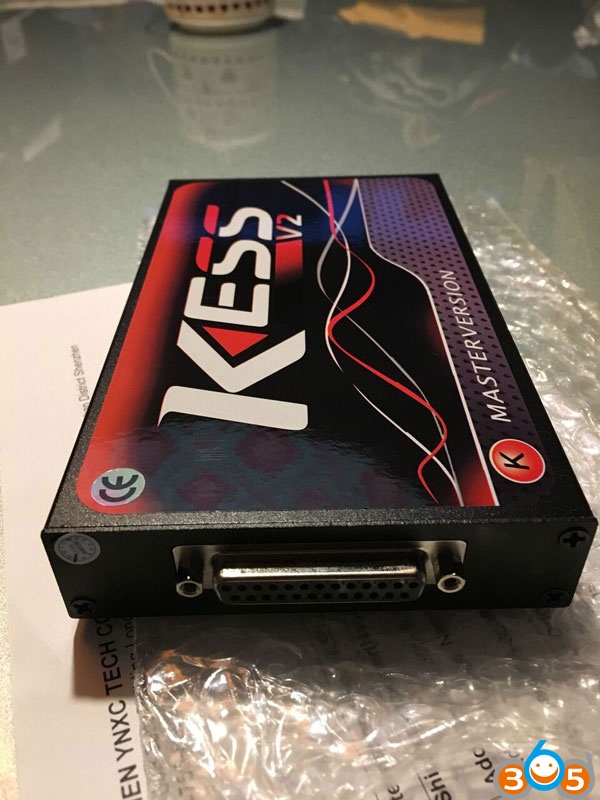 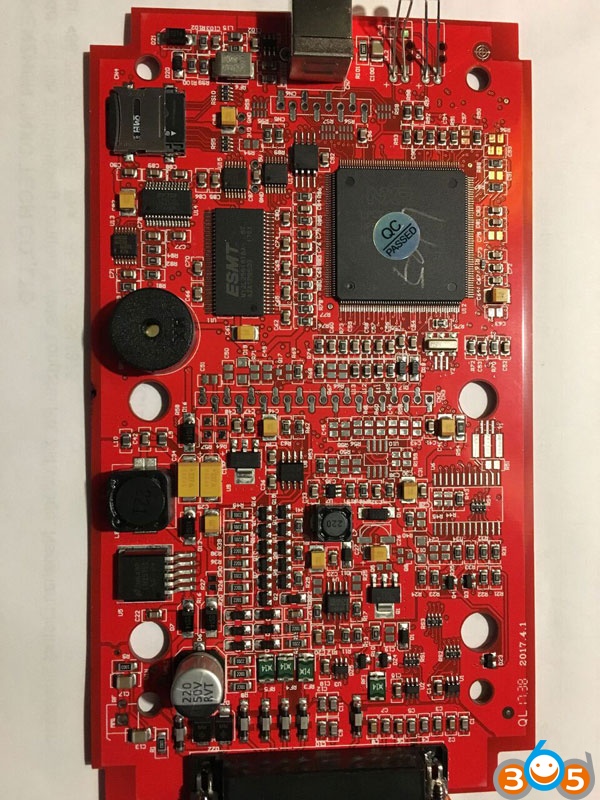 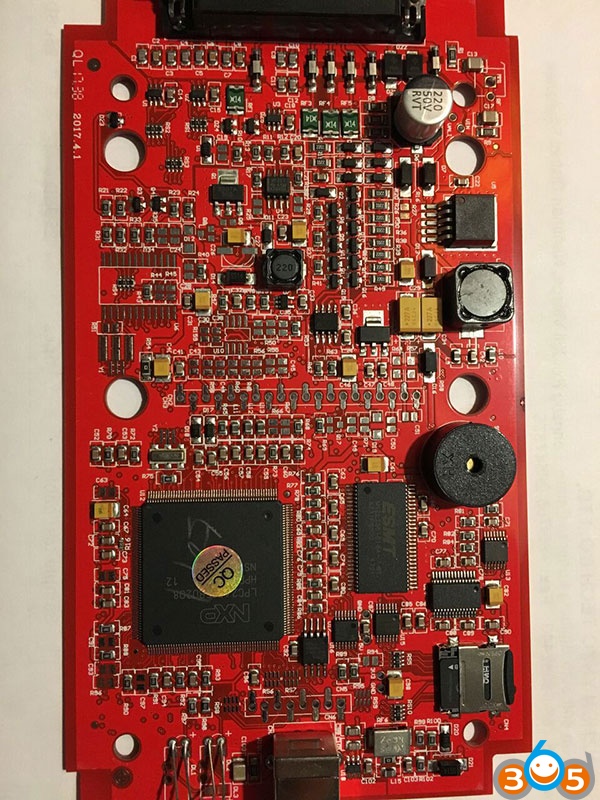 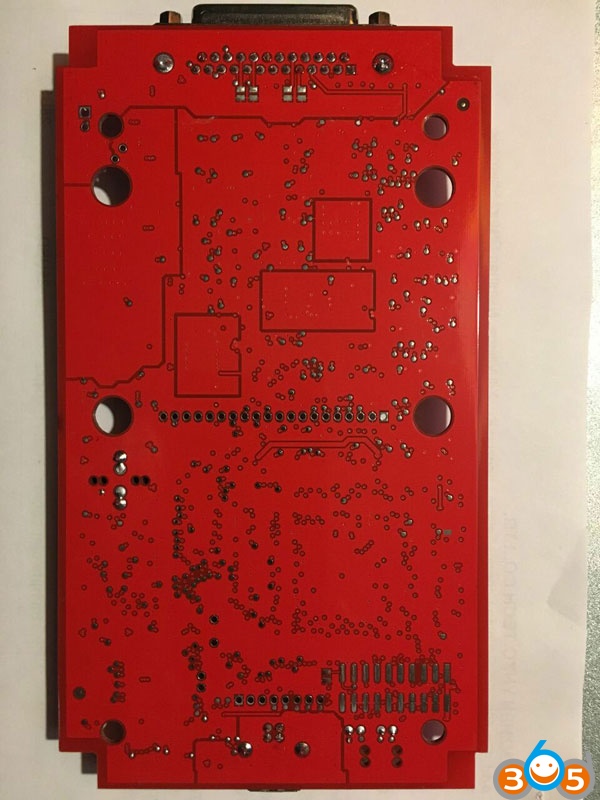 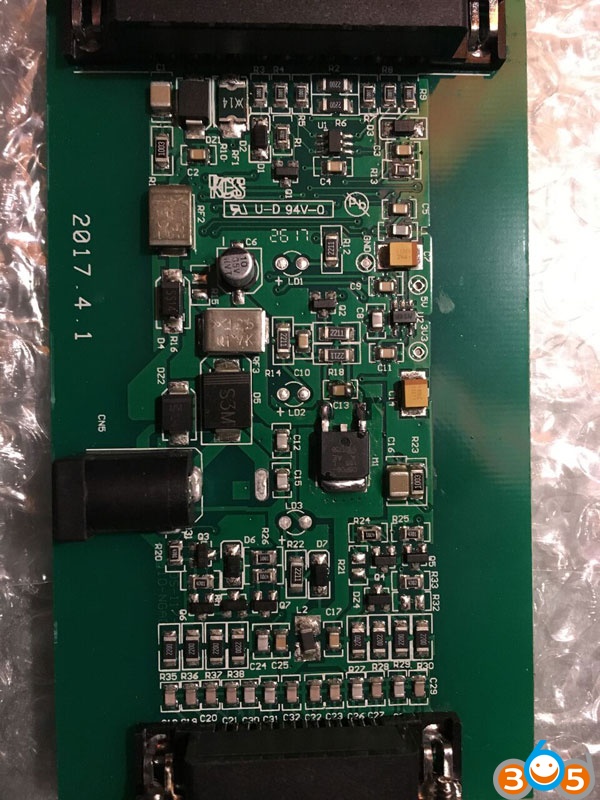 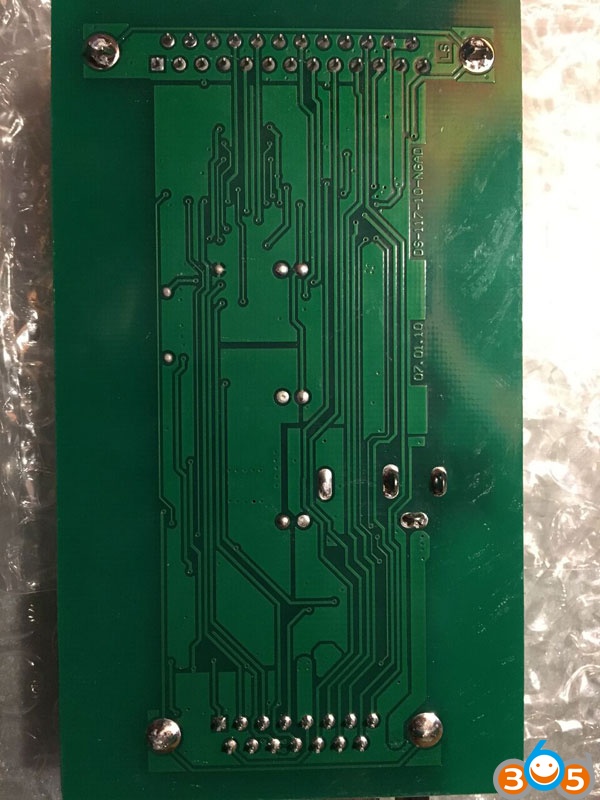 This is last one i received from China today looks pretty ok for 145$: 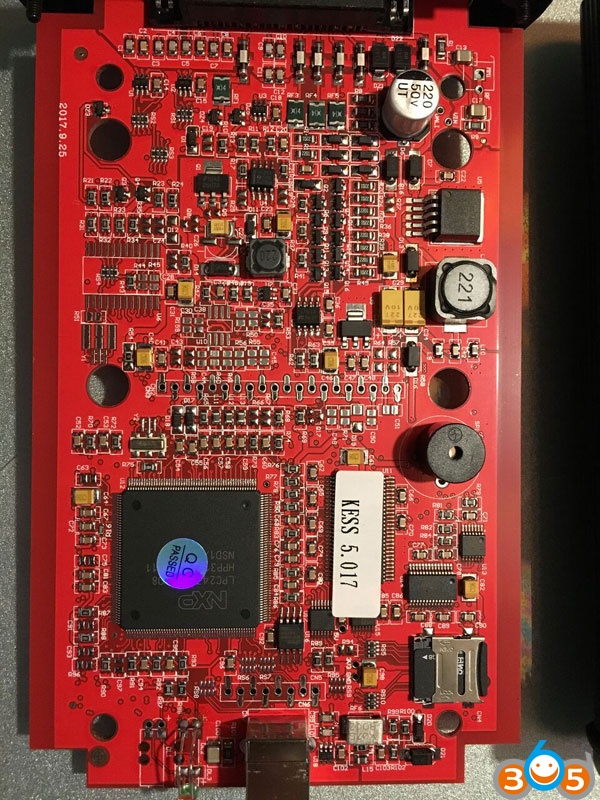 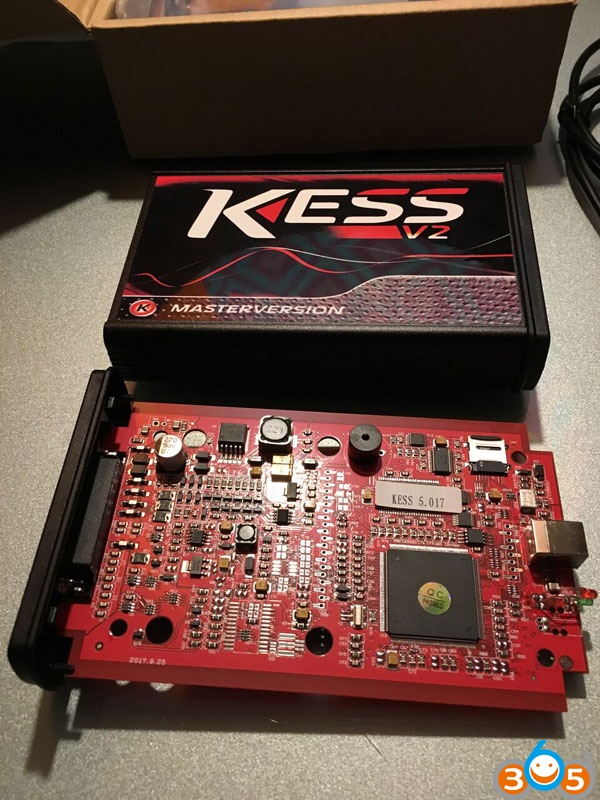 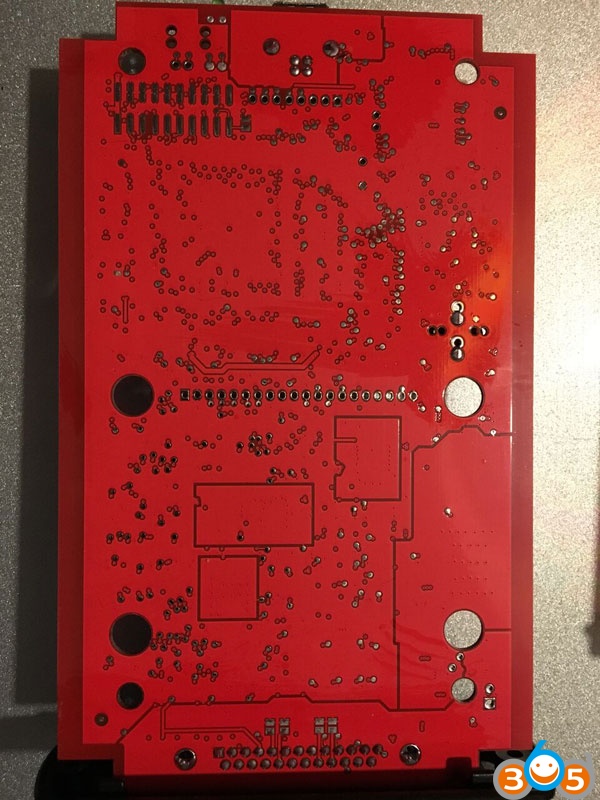 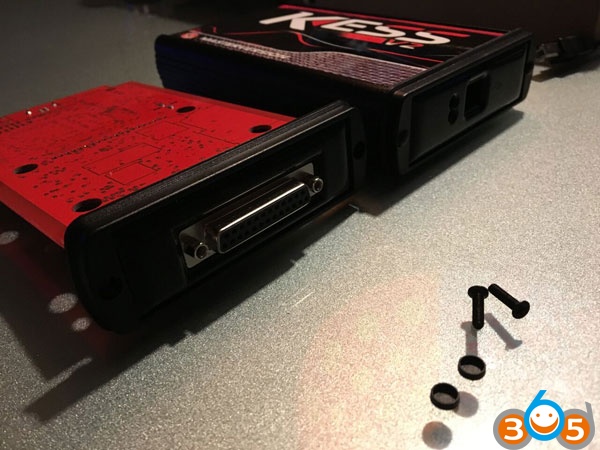 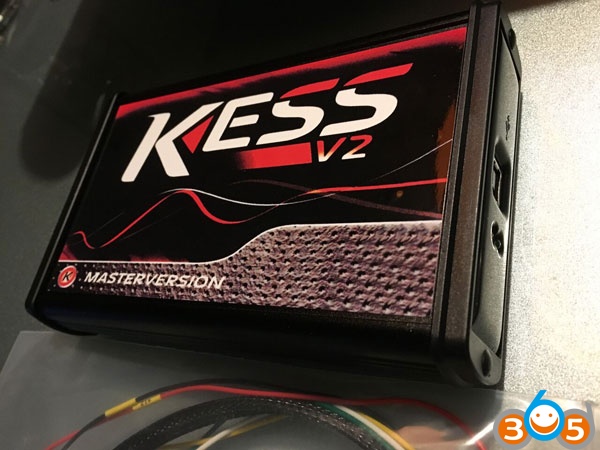 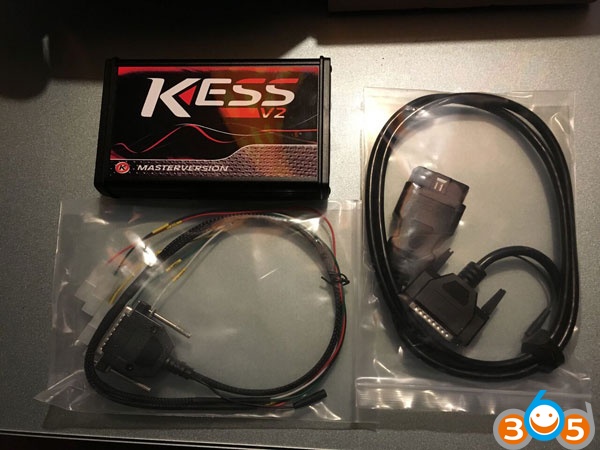 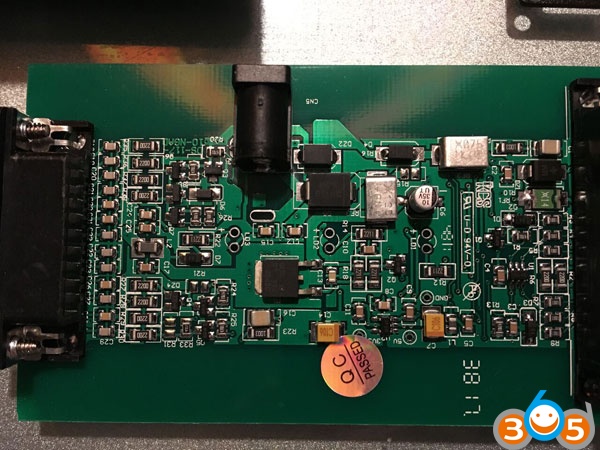 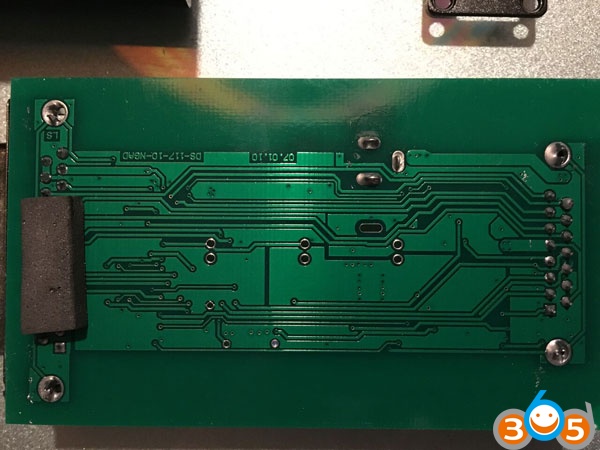 So, the nice case is the same as the ori to have things but it doesn’t matter if the pcb is well done. Don’t think you have to rework something.