Here is the Mercedes diagnostic multiplexer test report from one of the obdii365.com customers. 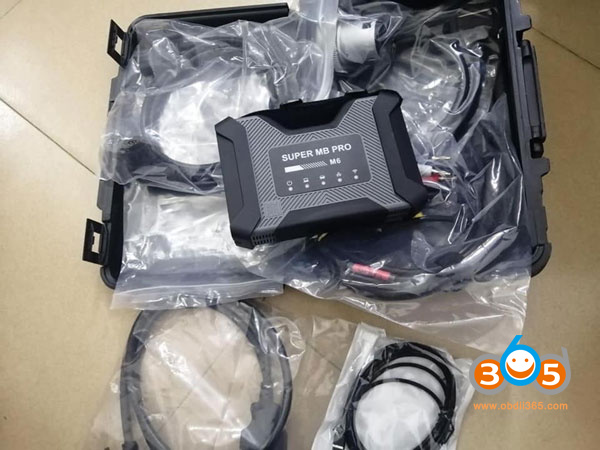 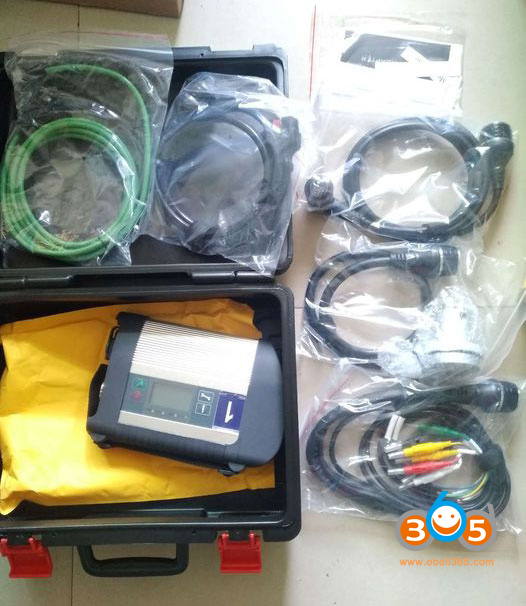 So I bought a Super MB M6 for fun.

A report from all three.

The first two no longer need batteries or an ad hoc connection.

They have a built-in access point and always show a LAN connection (in SD Toolkit) even though they are connected to WiFi.

The first two can also doip, whether one is needed is an open question.

The first has a built-in fan for better cooling. It works like SD-C4 the configuration must be done in sd toolkit.

But it makes a very good impression and the workmanship is also good.  It works very well for me.  The connection is stable with the car and computer via wifi (not like in old c4… always on cable). Monaco, vediamo, das, Xentry, update via toolkit everything working. Super MB works with every version, nothing has to be done again. WIS EPC also runs on Win 11. I recommend.

The second has a built-in heatsink at the point where the WLAN card was, which no longer exists.

The first has been in continuous use for several months without any problems.

Conclusion I will only buy the first two in the future, preferably the second, because it has no fan and there is no battery with either.

And here, too, there are only two types, it works or it doesn’t.

This is just information and not a discussion.