How to Replace BMW CAS3 DME with Yanhua Mini ACDP?
Read the ISN from the replacement second-hand (used) DME and write this ISN into CAS module by OBD or ICP mode.
After ISN is written into DME, the original car key can still be used on this vehicle normally.
By ICP Mode:
ACDP will show your ICP connection, please follow it to do. 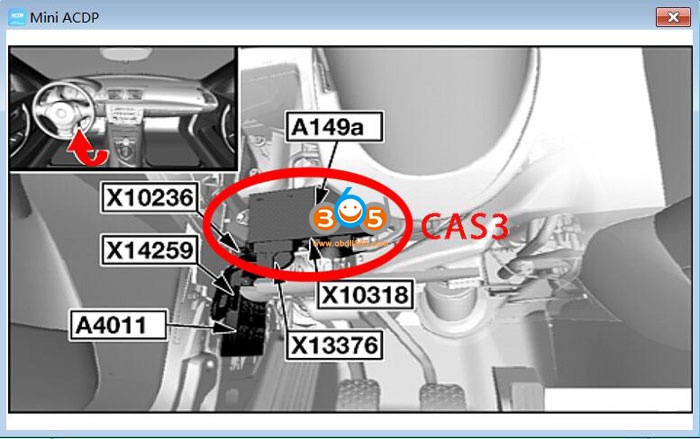 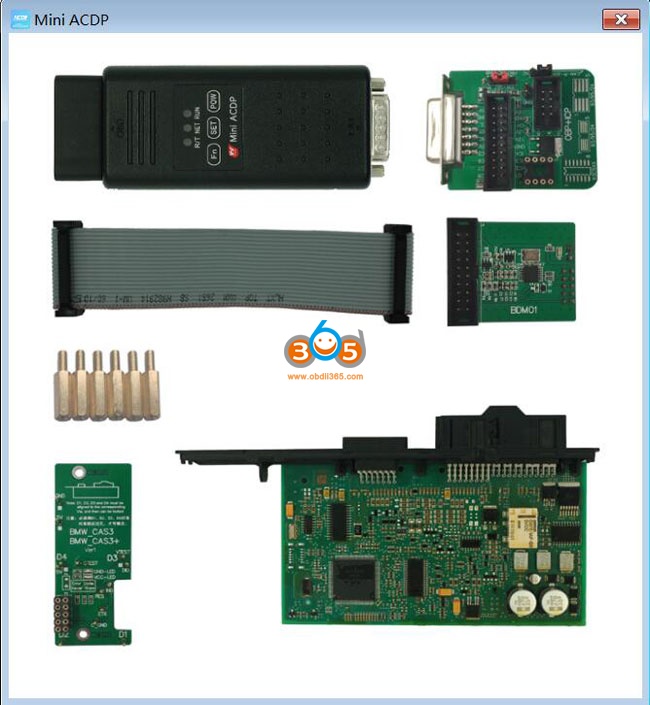 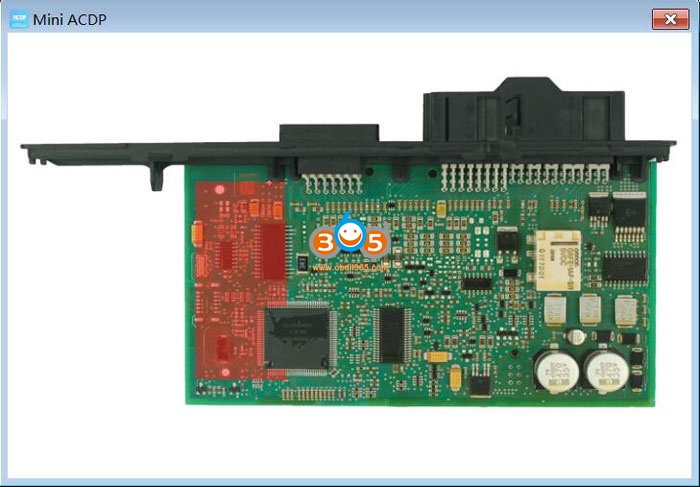 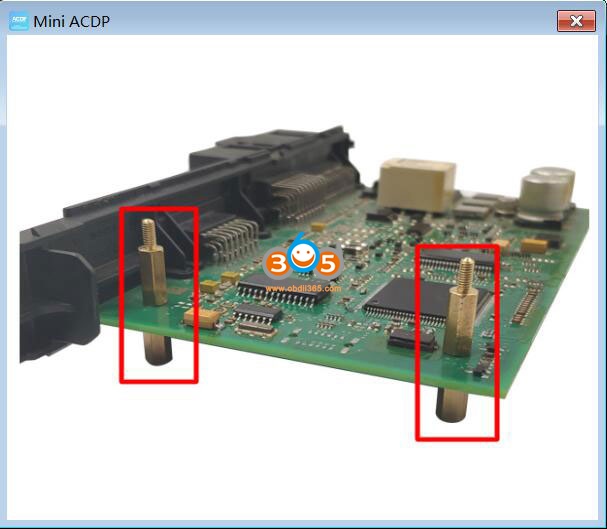 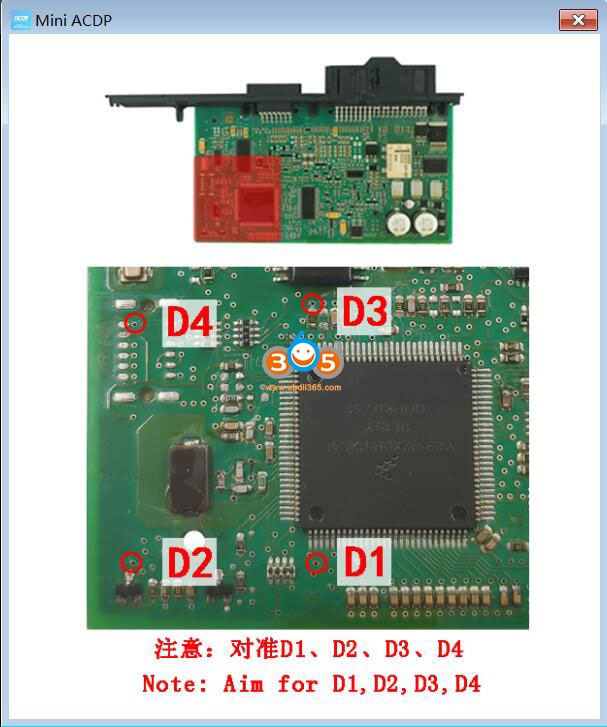 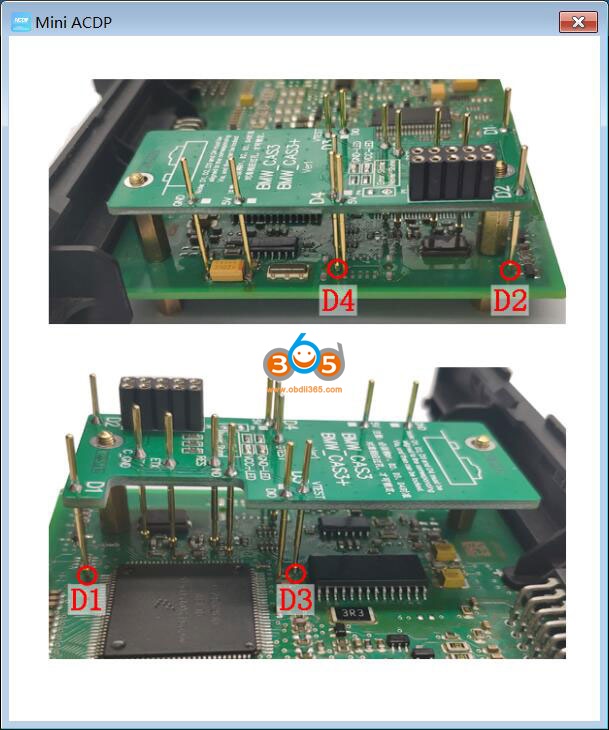 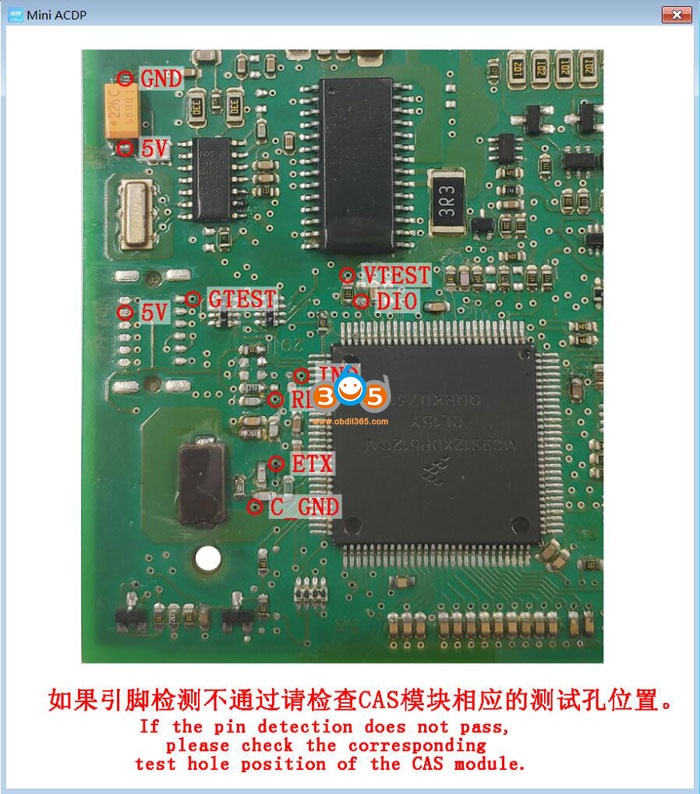 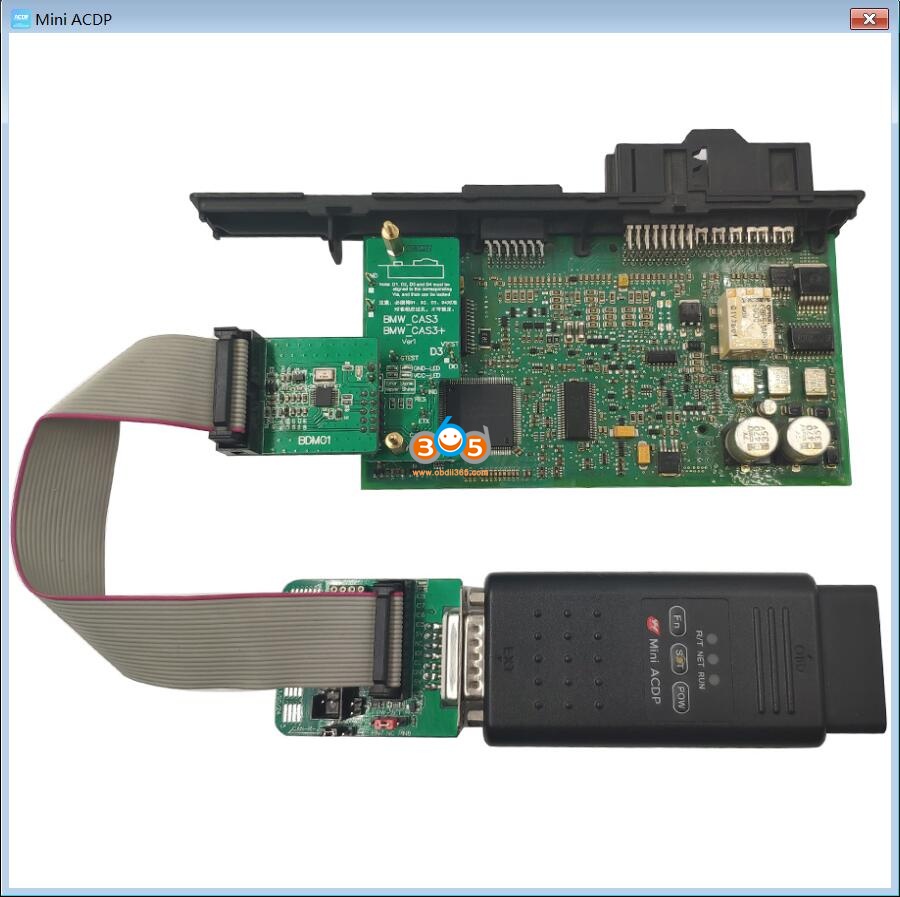 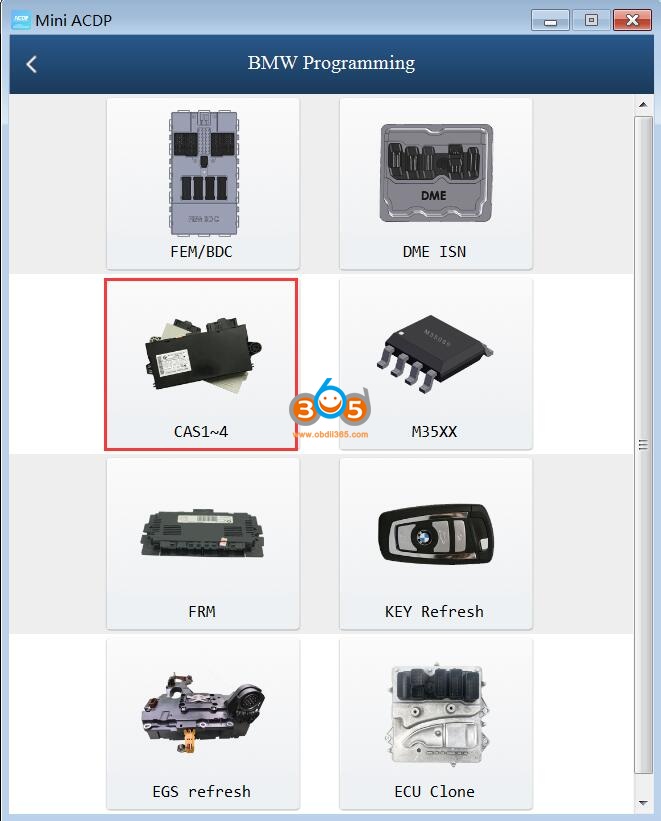 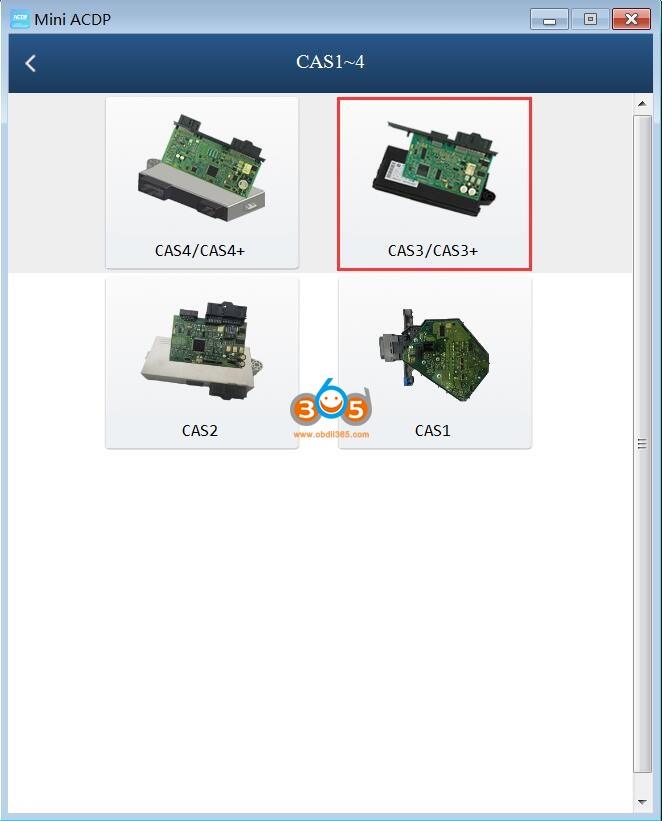 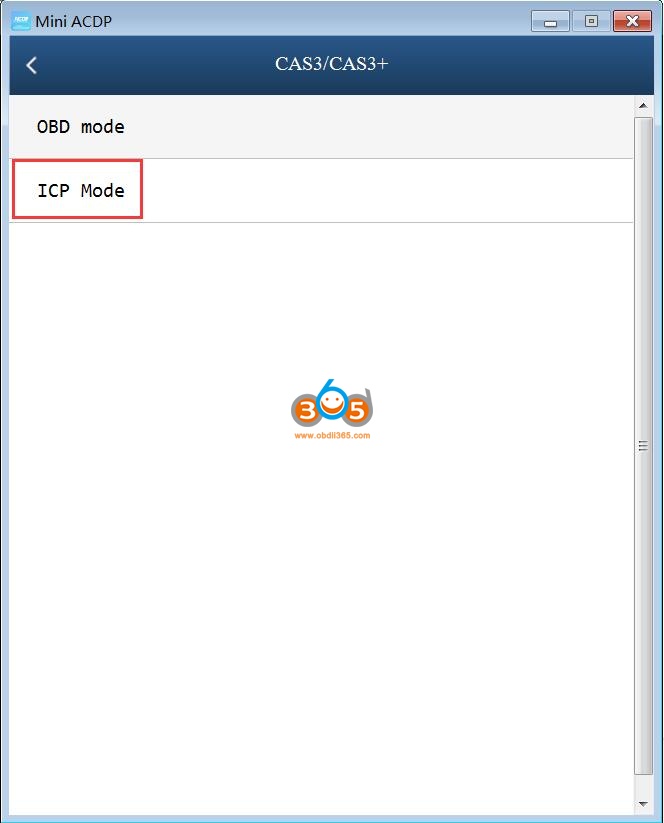 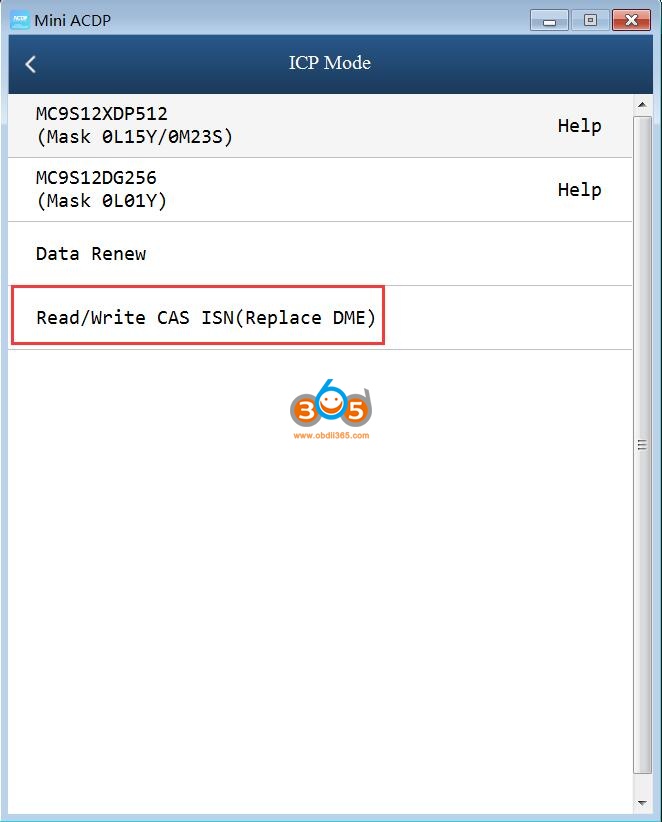 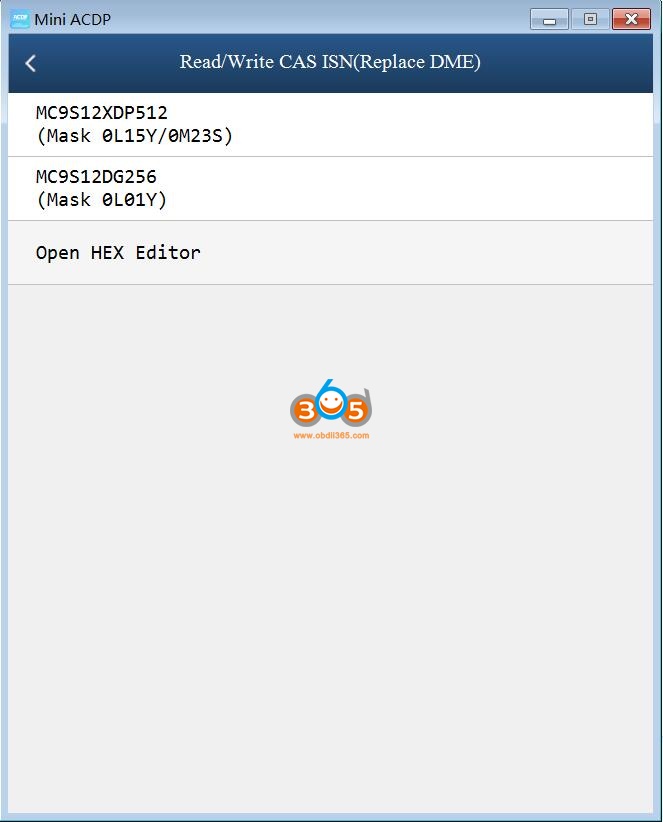 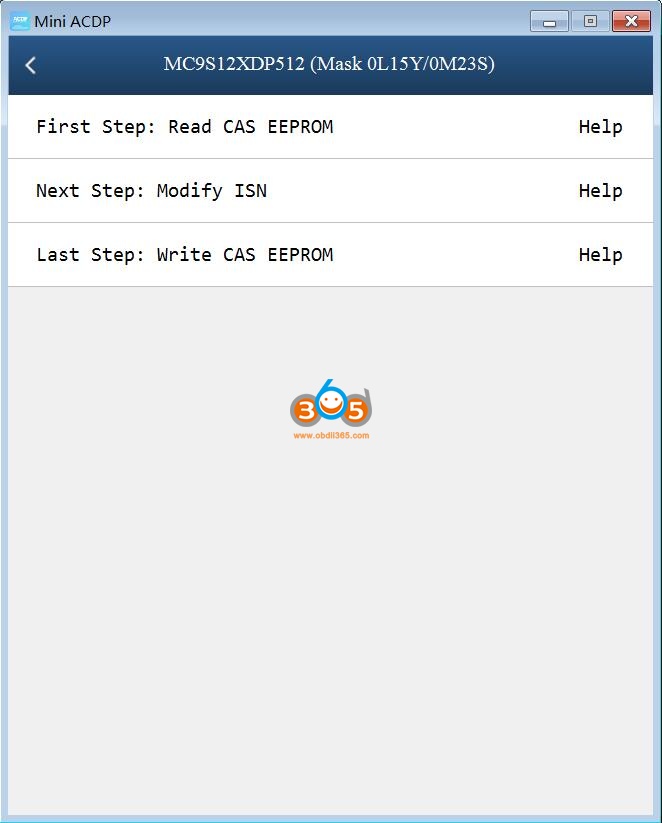 Next, follow ACDP on-screen instruction till succeed.
By OBD Mode:
Firstly, connect Yanhua ACDP to the OBD2 port of the car. 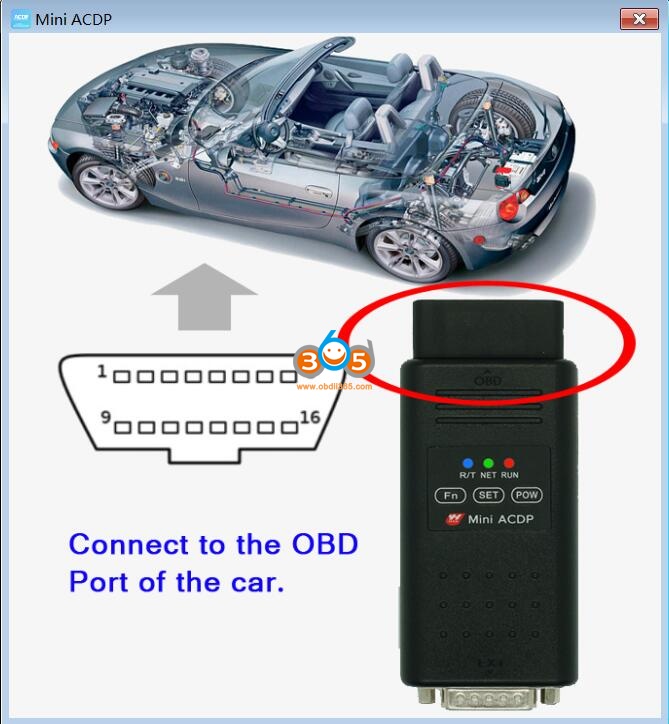 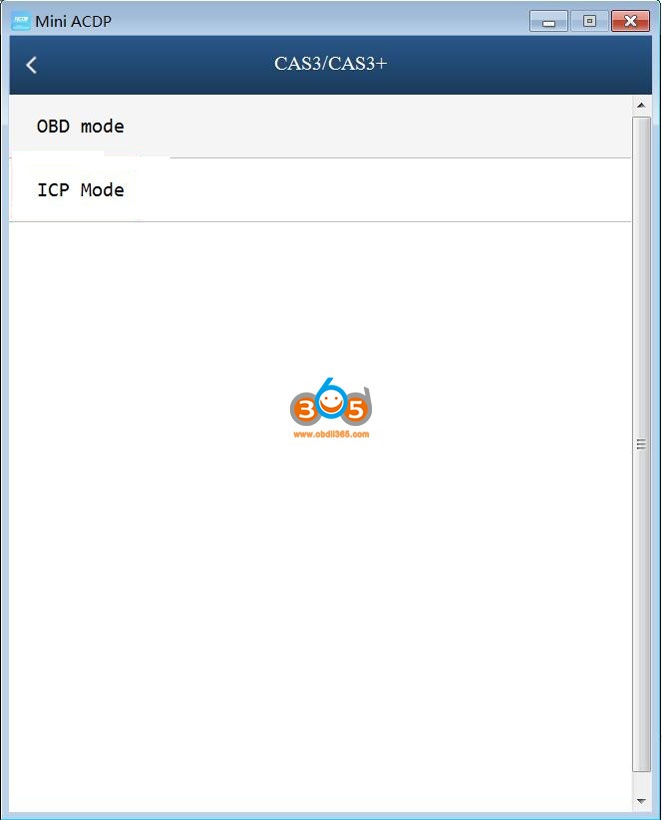 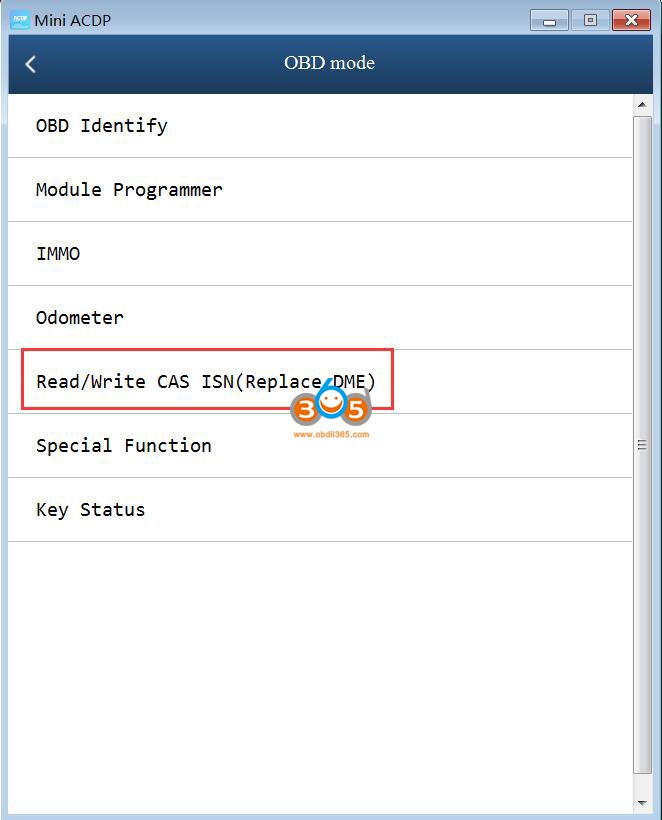 There are various of BMW DME types, generally divided into old types and new types. The new ISN is 32 digits, the old ISN is 4 digits. 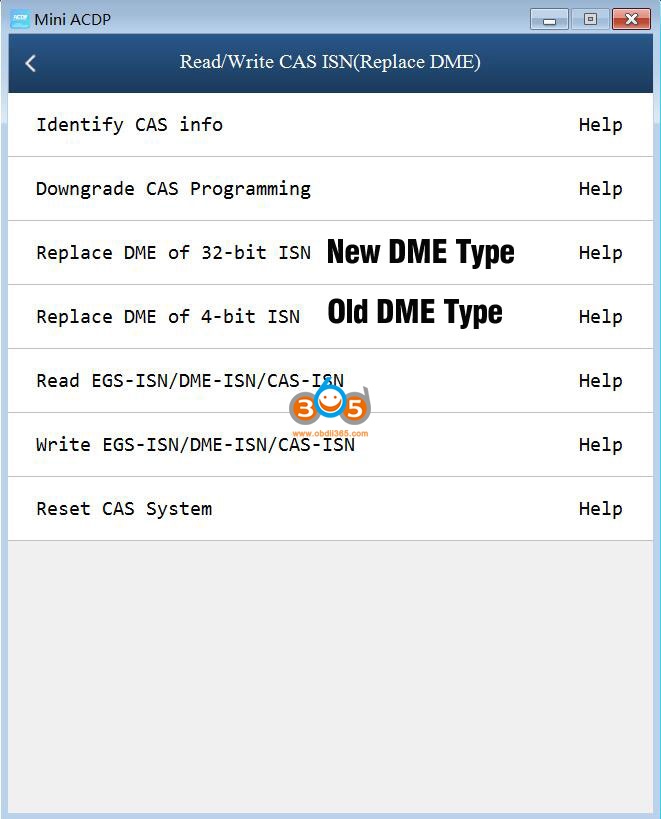 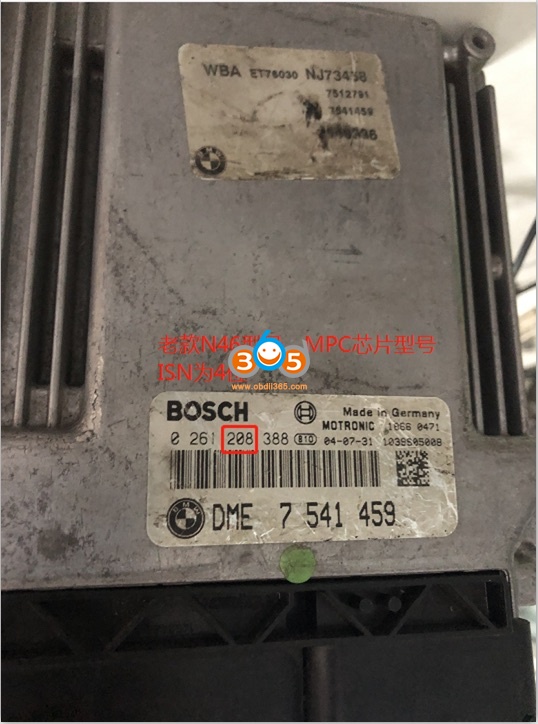 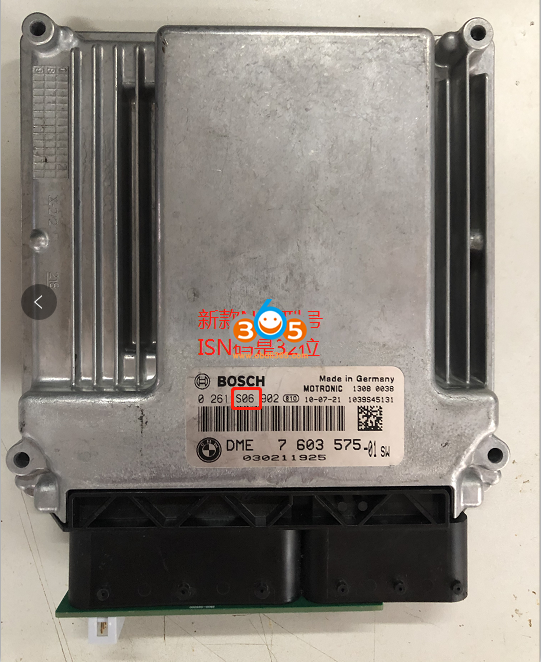