If FORscan will allow calibrate a 2005 F150 speedometer for larger tires or should I use Ford IDS?

I have done this but FORScan is not able to access the FEPS PCMs (Flash electronically erasable and programmable EEPROM signal, Power Train Control Module) in these older vehicles with the FORScan 2.4.x branch (only from 2009 and up so far) as yet and that is where this calibration is stored!

It requires IDS version 86 (It is what I used) or newer and a Ford VCM 2 or a J2534 PassThru adapter with the 18 volt FEPS signal capability on DLC pin 13 and Ford FDRS! (i.e vxdiag vcx nano ford & fdrs)

What you need will be in a programmable section that has the programable VIN ID block and programmable block for gear ratio and several tire size options! In my case the size I was looking for was in the list of available options!

In the 2005 F150 the tire size is in the Programmable parameters(PCM) in IDS and looks like the below image (This is is what is in my 05 F150 just checked)! There are two sizes listed (the 660 * indicates the current setting in Revs Per mile) and the “other” selection field opens the Rev per mile calculator! 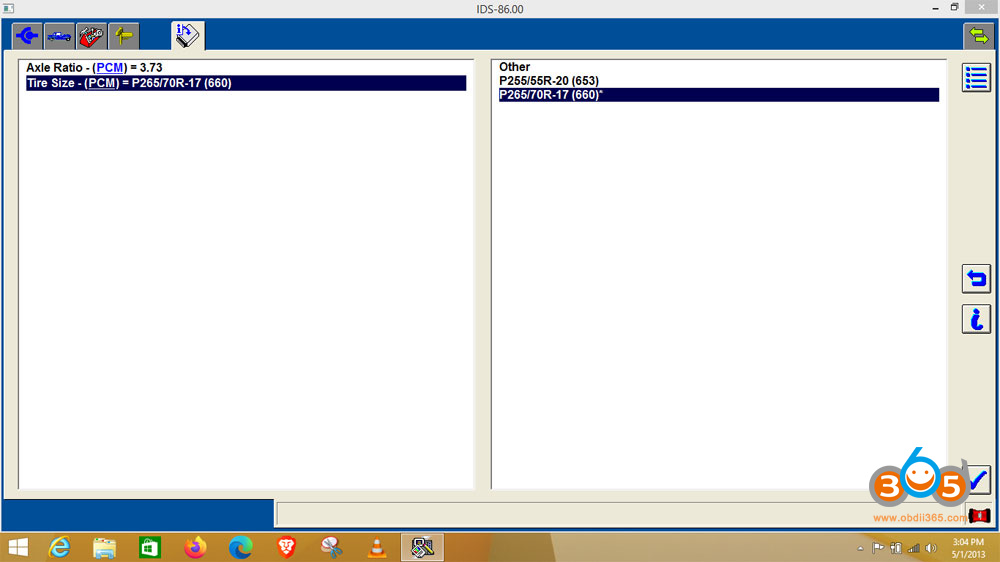 My wife’s 2010 Fusion PCM (Appears as “VIN Block ID” under the PCM in Configuration and Programming) has very similar programmable parameters to the image above but is accessible in FORScan version 2.4.5! FORScan has told me they are working on this for the older Pre 2009 FEPS PCM’s.

You’ll be able to calibrate it with the free FORscan software, a portable Windows device, and an appropriate ODB II adapter (ELS27, Vgate vLinker etc).

Before scan we are gonna fix that where is the whole spreadsheet that kind of tells you what size what codes to enter for whatever size tires you have.
It is gonna be in the BCM driver control module, click on
it’s gonna load all right
it is gonna be 726 one right here 726-12-01 and it’s that middle section of numbers needs to be changed.

Then test it and make sure it worked.

Pay close attention to the need to do a PCM and TCM relearn in order to clear DTC’s.

It is now split between two lines: 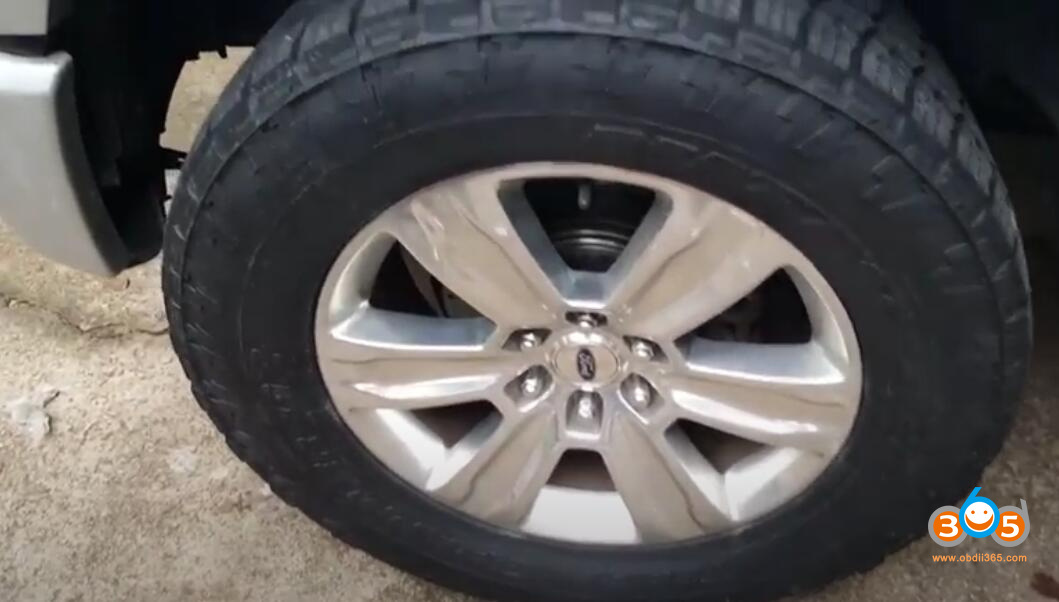 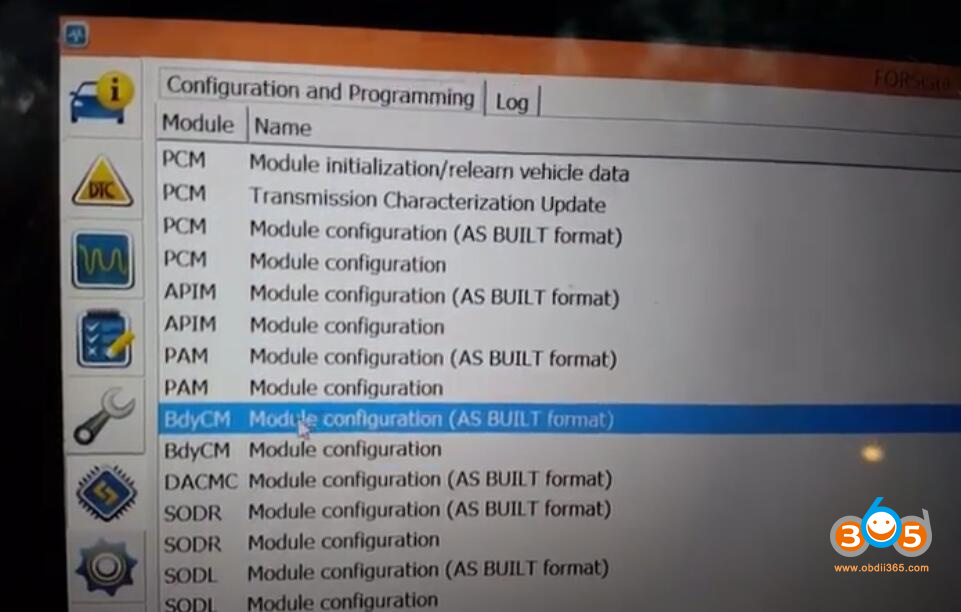 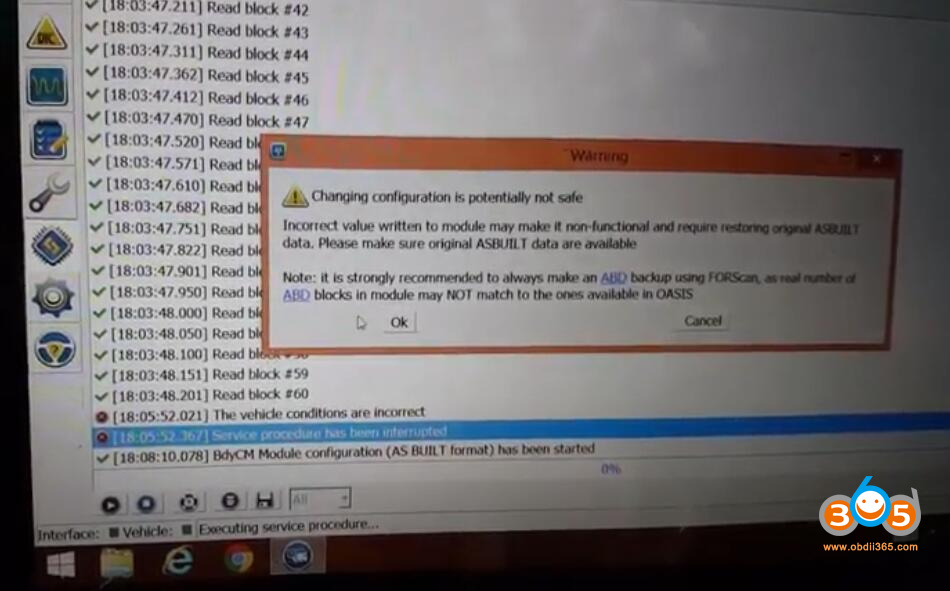 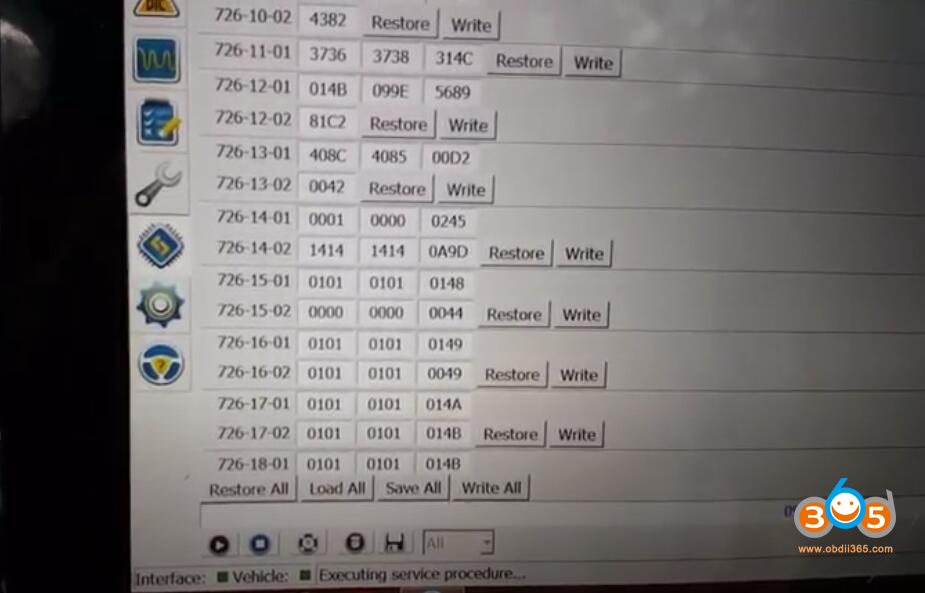 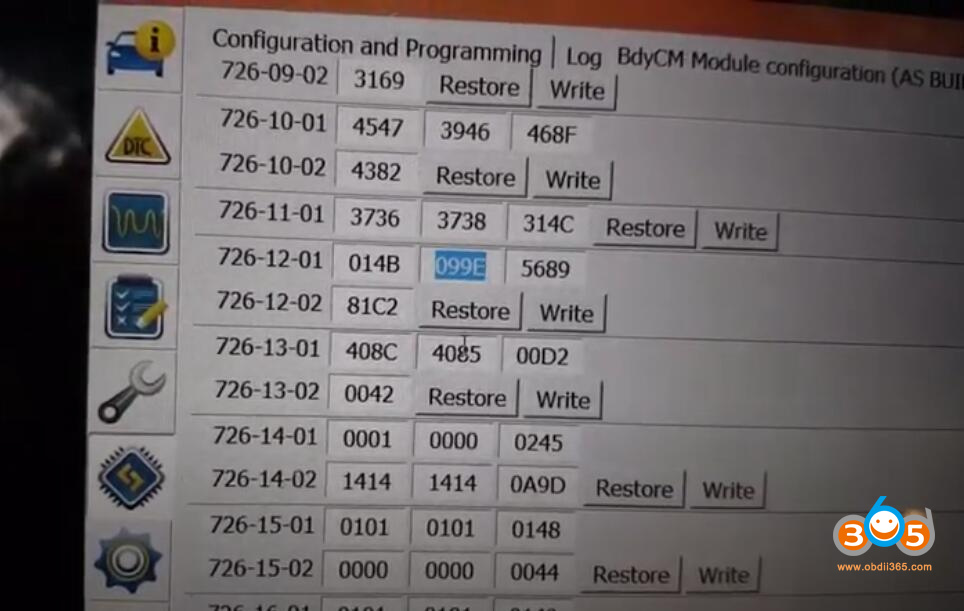 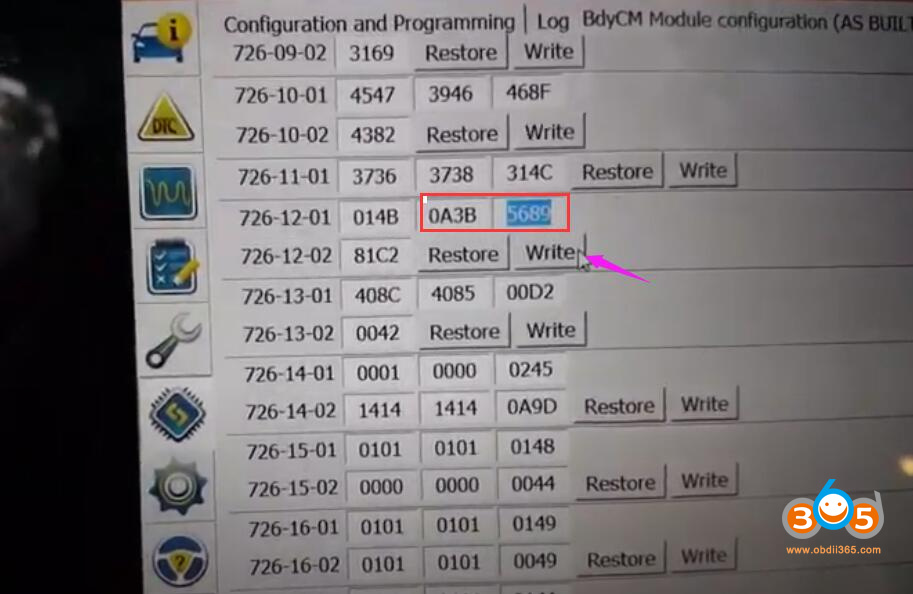 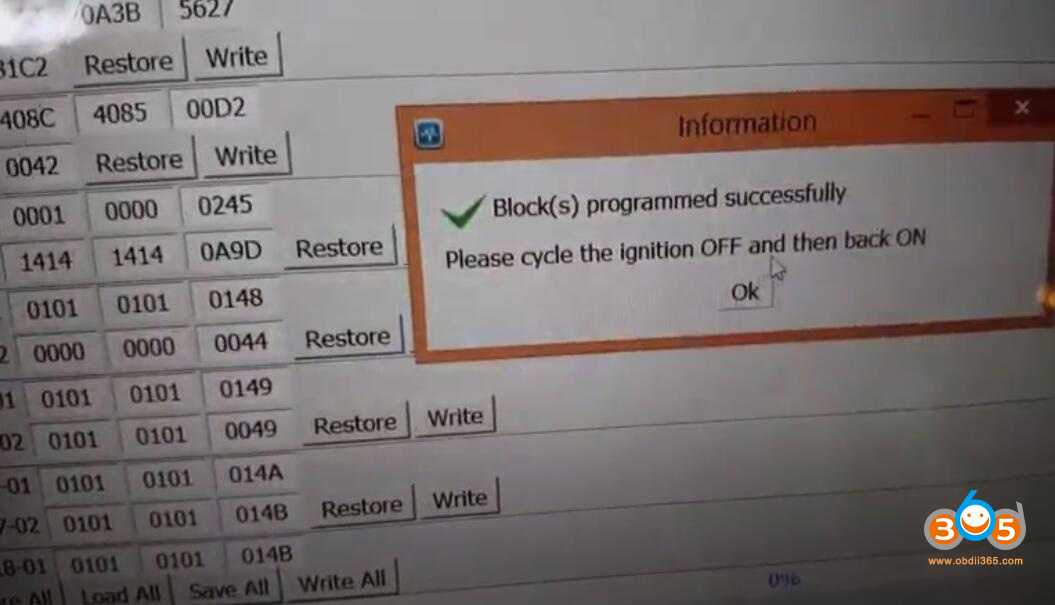 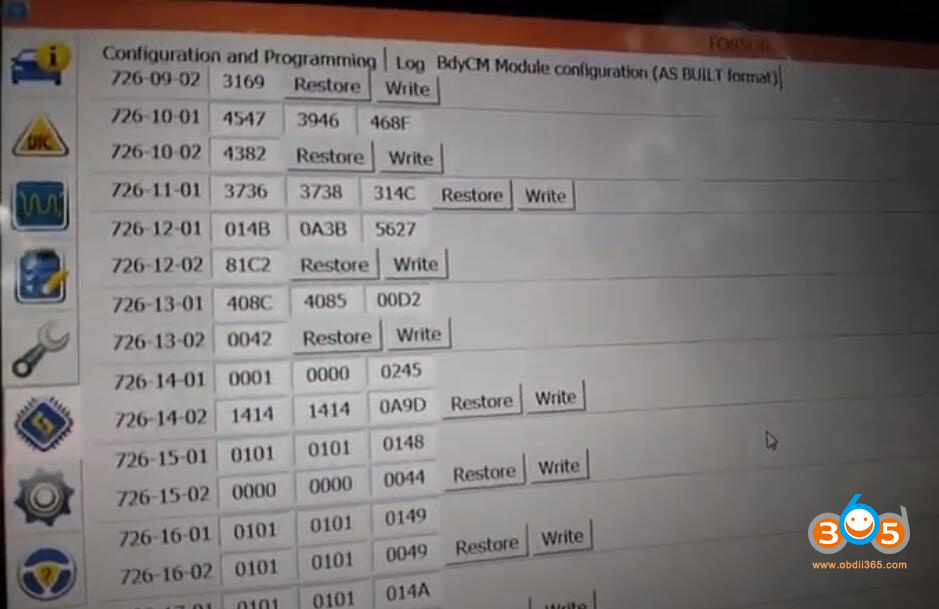 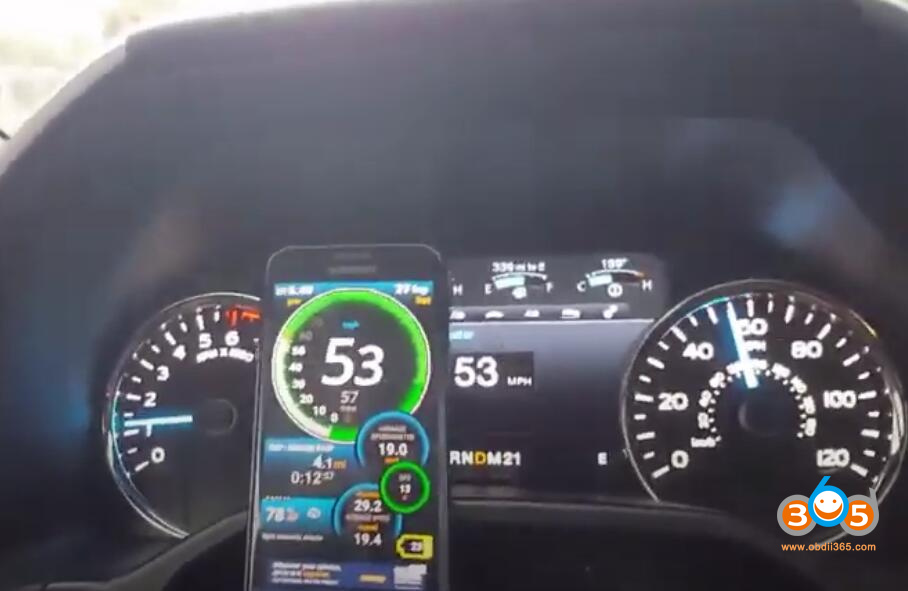 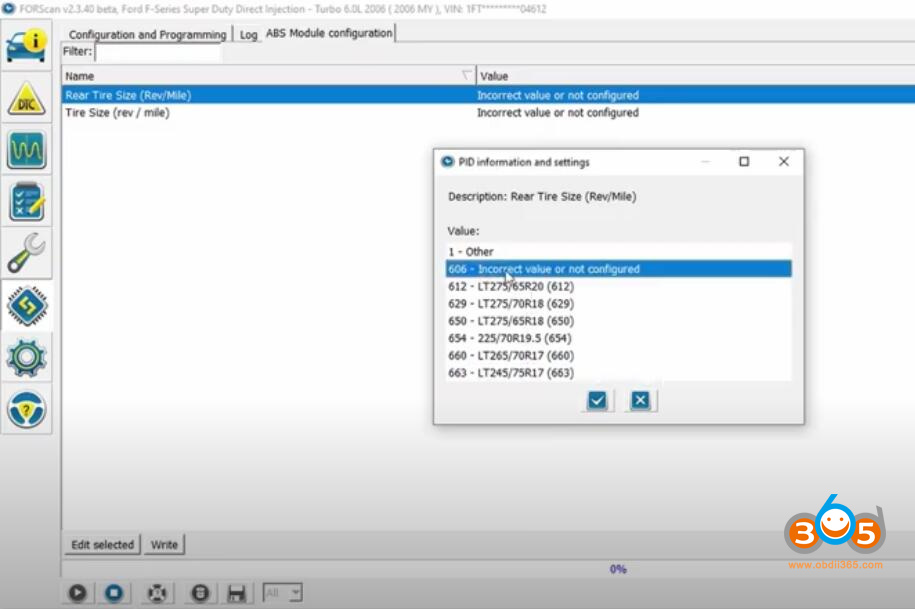 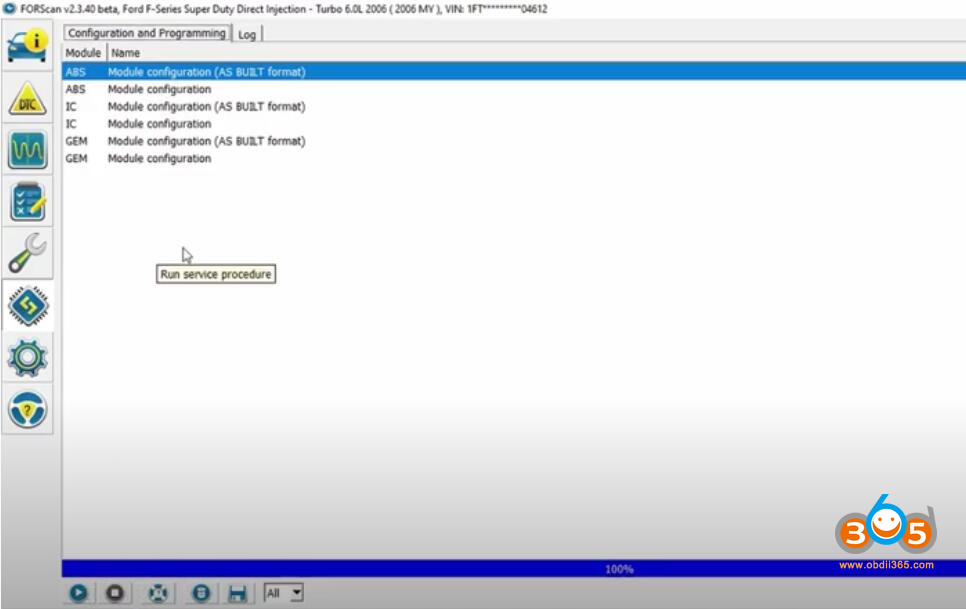 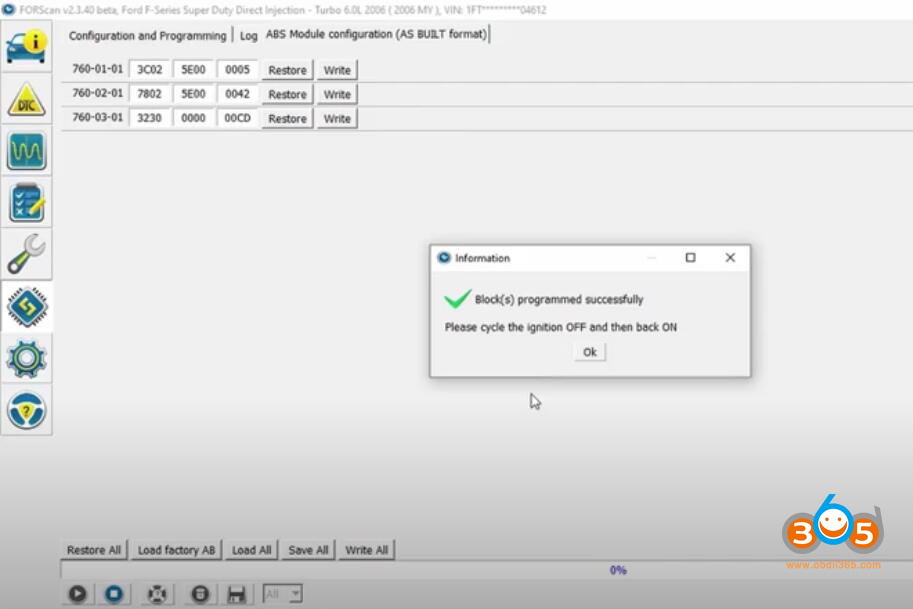