The Alientech Kess v2, ktag, the new Kess V3, Dimport, Autotuner and kess v2/ktag clone which one is better? Should you upgrade?

We’re going to take a look at them and then you’re going to decide. The kess v2 has been seen as the go-to tuning tool for the latest 10 years. A really big staple of the tuners library of tools and

indeed so has the ktag for those looking to do bench and boot tuning, so this new tool really has got to live up to some things.

What are the differences so what is it that brings makes the kess v3 so much better than the kess v2?

1.The most obvious difference is that these two tools ktag and the kess v2 are now incorporated into one single tool. Kess v3 allows you to do bench, boot and obd tuning all from one device.

Huge savings on hardware and of course for subscription licenses.  You no longer need to license two tools it’s just the one.

2. Kess v3 offers faster ecu remapping and tuning.  The kess v3 has at its heart one of the fastest processors in the industry creating faster checksum calculations. The processing power of the ks3 is so much faster than the kess v2. In fact it’s been proven to be at least 7 times faster than its predecessor.

3. There is also no need for quite as many wires the kess v3 while it has fewer unique wires than the kess v2. Those wires work harder connecting to just as many if not more ecu’s than the kessv2 did and for bench and boot tuning

Unlike the Kess V2 and K-Tag, there is now more choice in protocol and software activations with the Kess3. Motorbikes have now been separated from cars. So you are not having to purchase bikes if you don’t want them. And for Boot / Bench tuning you can now choose activation by vehicle type. I.e. Cars / Trucks, Marine etc. Unlike the K-Tag which was divided by ECU type. This now makes it much easier to understand, select and pay for just the vehicles you are interested in tuning.

5. The new Kess3 runs on all new software. No longer using K-Suite. The new software is simply called Alientech Suite. It’s much faster to use, and much easier to navigate. Making the whole tuning process surprisingly quicker and easier. 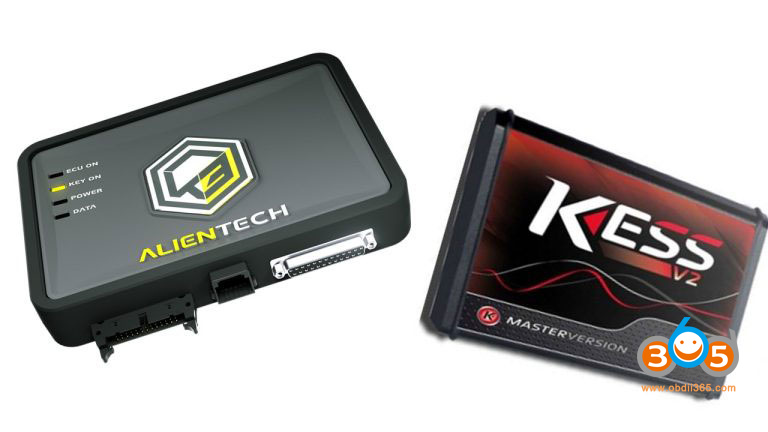 Both of them being the market leaders across Europe and some say the world.

they’ve both got something to offer but who knows which one you should have?

Kess v2 have been the market leaders for quite some time and with age somes experience and a depth of knowledge.

The largest application list of any tool on the market and not just newer ones the application list goes all the way back to 1999. So a tool like this will allow you to tune not just modern cars but older ones as well. Kess v3 also has a processor that is saied to be 7 times quicker than its predecessor and arguably one of the fastest of any tuning tool on the market.

but perhaps the most important factor is the support that’s offered by alien tech for that matter.

its ability to access some bmw and mercedes through obd tuning a feature that wasn’t available on many other devices.

reducing your running costs.  auto tuner is also fast very fast and as we know time is money so as one of the fastest tuning tools on the market autotuner can help you get through more customers meaning more money in your pocket.

Is there a winner though between the kess v3 and the auto tuner?

The autotuner is fast, vert fast and there is no yealy license although some masters would say that the api charge doesn’t really work for them.

The kess v3 has great coverage and a big support network but you do have that yearly charge although there’s no charge for api.

Many tuners would say though that the huge amount of coverage and the big support network more than makes up for that yearly license fee in truth.

all-encompassing so having access to more than one gives you the greatest chance of tuning whatever vehicle is in front of you. 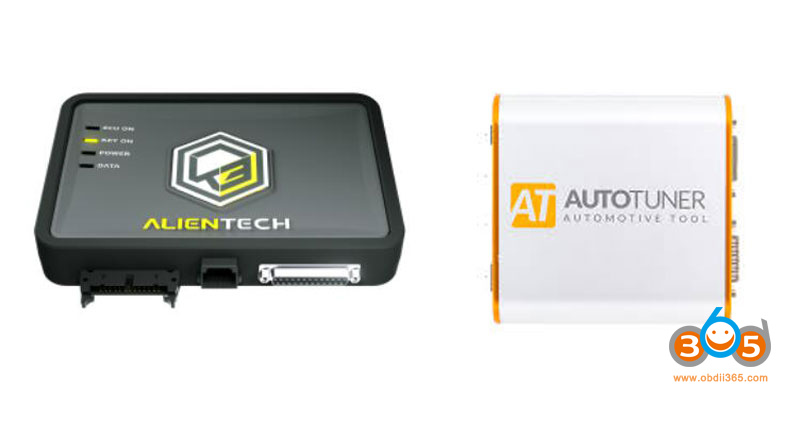 The dimsport trasdata remapping tool is the device used for bench/boot tuning. This can be service mode or boot mode tuning directly to the ECU.
Dimsport connection is made simpler by using additional probes and adapters.

Both are good stable reliable tunings tools. The tool coverage and use was very similar.

Master tuners have tended to like the fact that the Alientech tools read an open file.
This in turn means the tuner can use any remapping/editing software they want.
On the other hand, the dimsport master tools for very many years could only be used with the Race2000 software tuning software.
So the choice was very limited and even the type of tuning files that could be written was restricted.

The Dimsport set of tuning tools are still excellent, but with the new kess v3, the car is now set to a whole new level.
The kess 3 speed and also that it is both OBD and boot tuning in one tool, meaning just one subscription package is simply revolutionary. 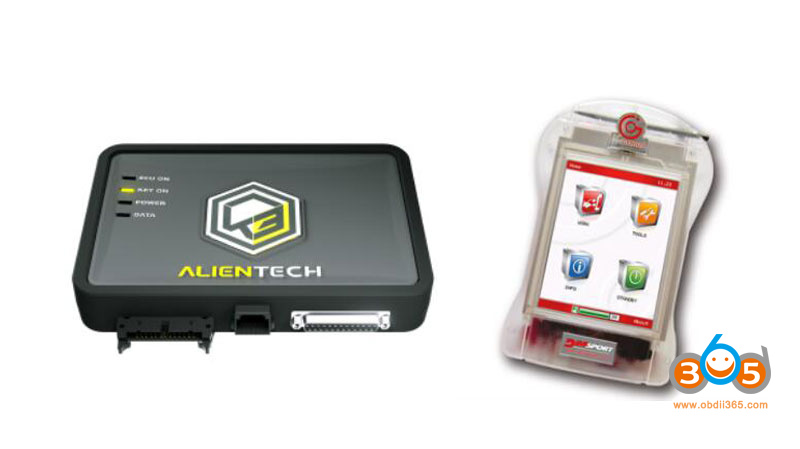 Kess V2 Clone vs PCMTuner Which is Better?