Spring is coming and it’s time to replace a set of summer wheels. This is a Jeep Grand Cherokee SRT-8 (WK2). The programming procedure can be applied to other models.
Back in the summer, I bought myself a new set of tires. The tires on which I bought the car were already worn out, cracked, etc. Last season I decided to ride on it, and for this summer to change tires. Both old and new tires are the same Pirelli Scorpion Verde runflat 295 45 20. I don’t want to leave the runflat, even though it is heavier.

Initially, there were no sensors in the summer wheels, I think they were stolen from the previous owner during painting and ordinary valves were installed.
The Chinese sensors in the winter kit showed themselves perfectly, they registered themselves, they didn’t give a single error for the whole winter. So I decided to repeat the experiment.
On Aliexpress , another set was ordered at number 56029398AB. 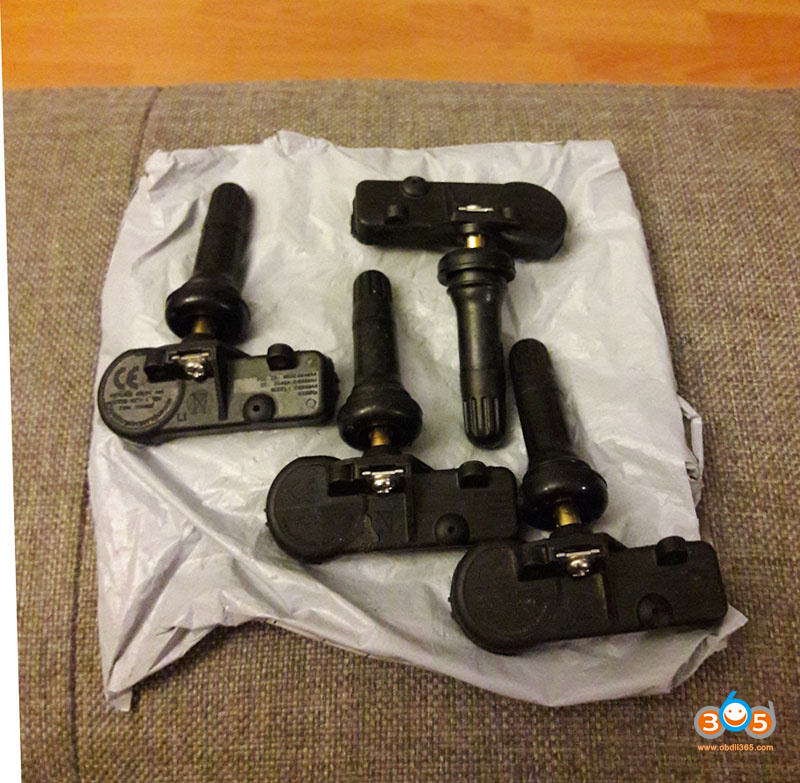 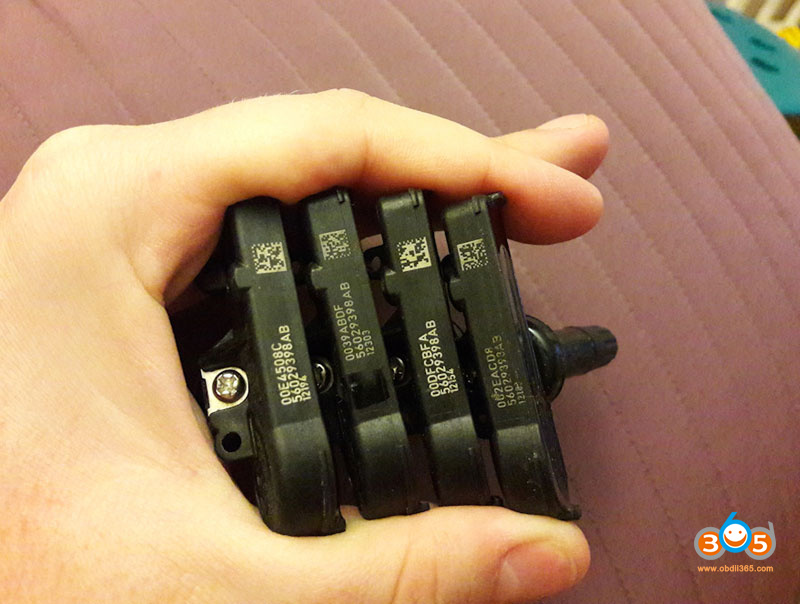 Then i ordered the Autel MaxiTPMS pad. 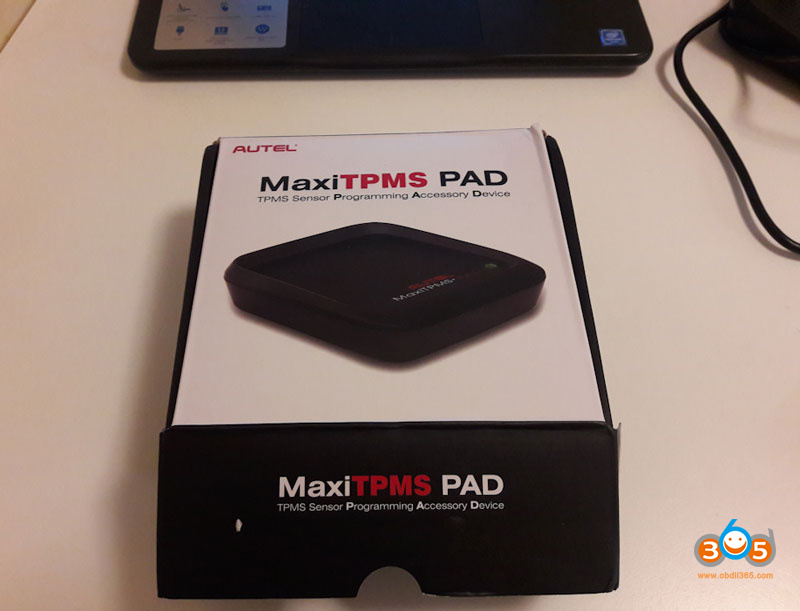 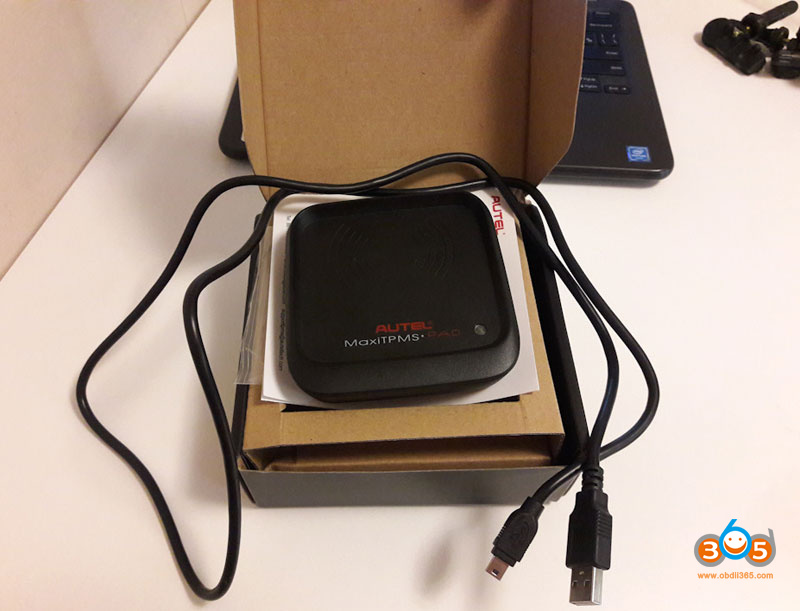 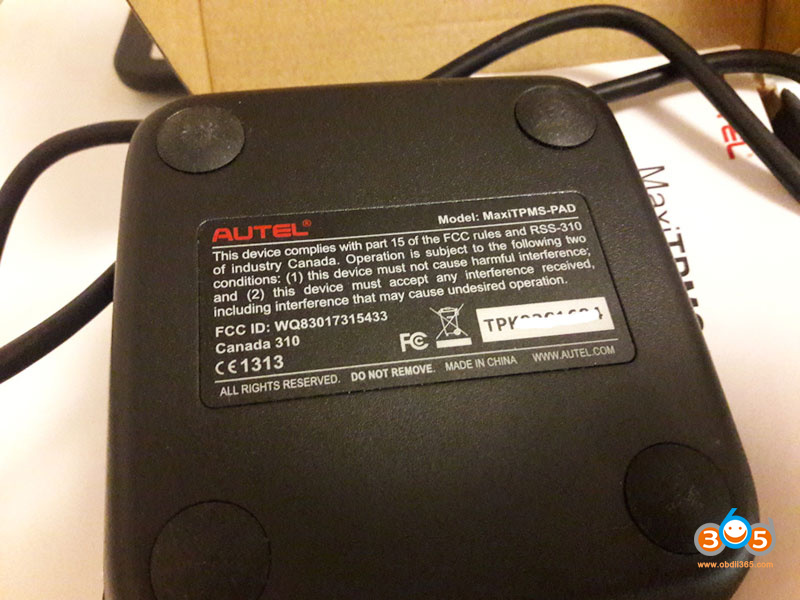 The main task of the device is to make clones of original sensors on any car from Autel sensors, but it also has the function of checking any sensors, this was the main point, to check Chinese sensors before installation. It also often happens that the id number written on the sensor does not match the number registered in the sensor, and if it is necessary to register the sensors manually, this will be a problem.

We put the program on the computer

Choose a car brand, choose the year of release 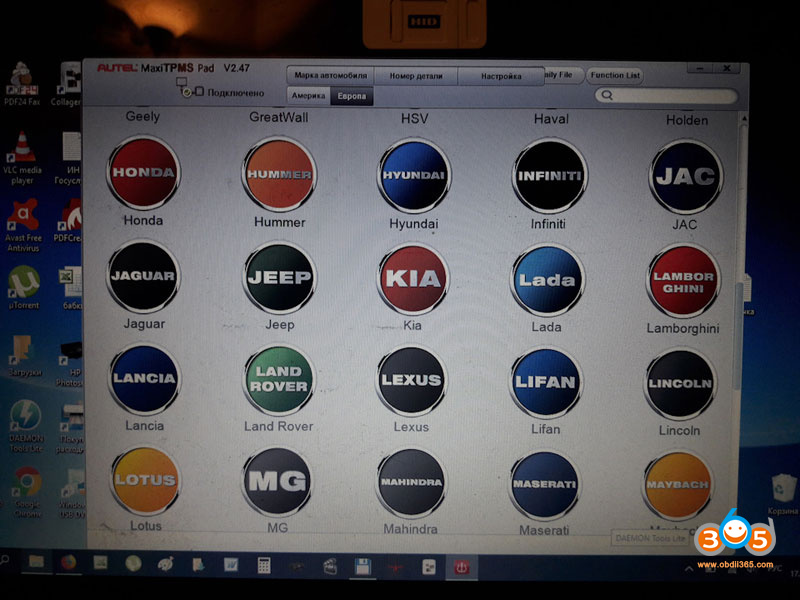 You can use the original sensor number 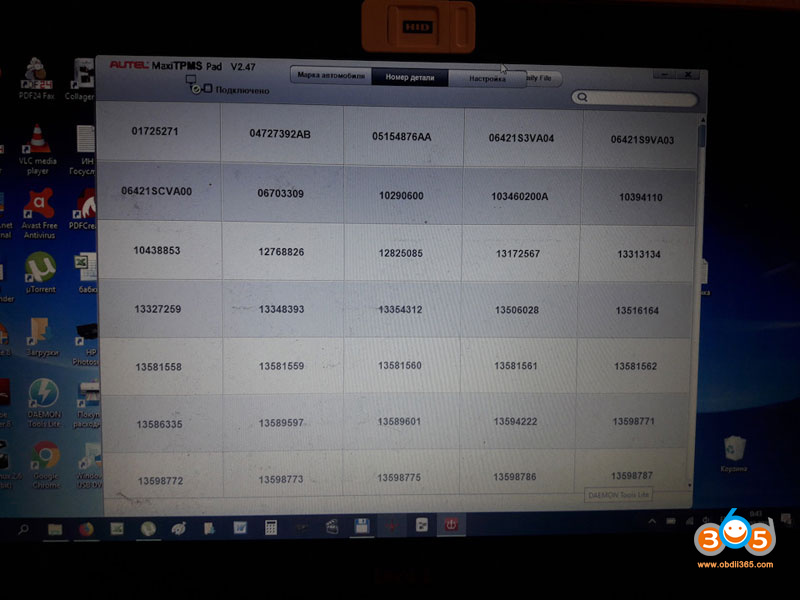 Put the sensor on the PAD 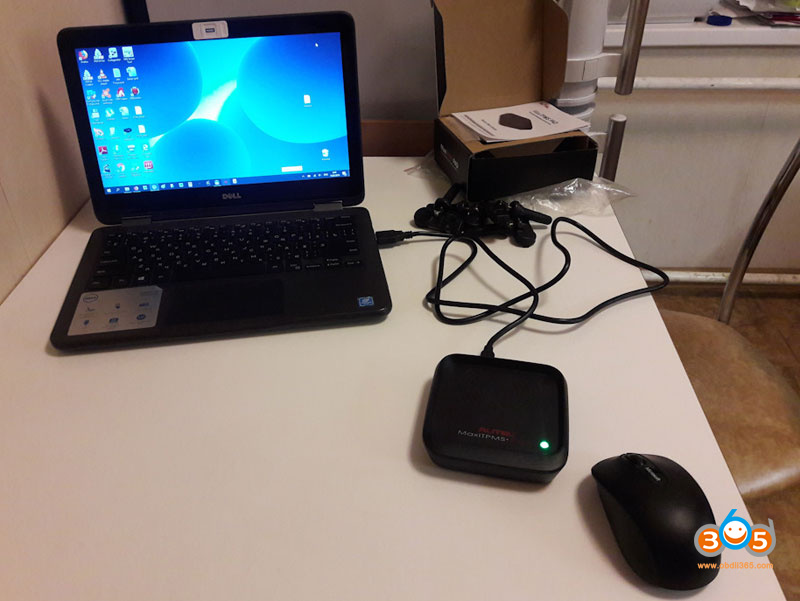 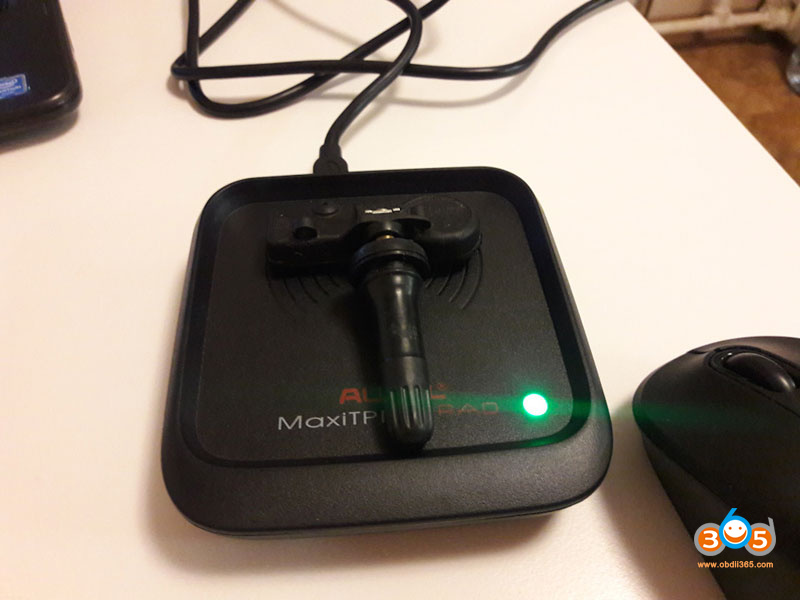 We press check, we hear peak-peak-peak and blinking of a green light and see on the screen 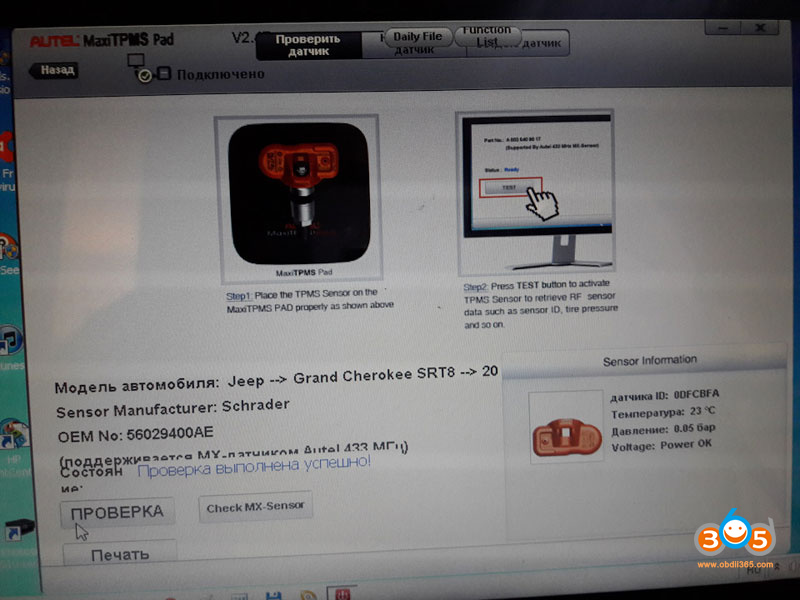 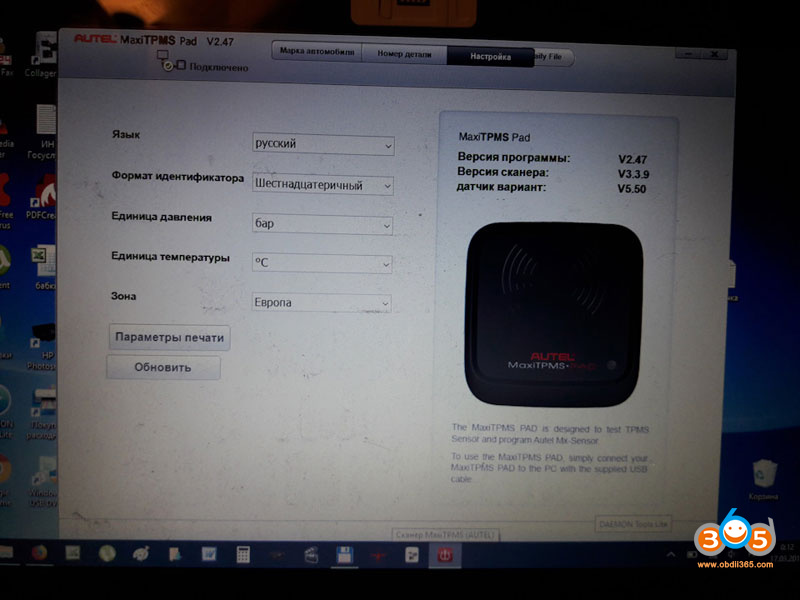 Just in case, I wrote down the ID numbers on the sensors. 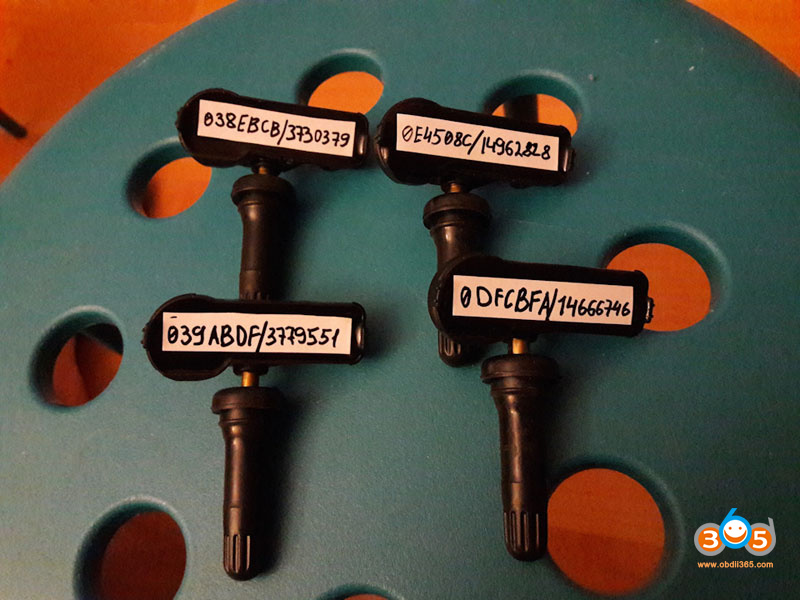 I also prepared reciprocal stickers in order to stick them on the disks from the inside, so that during installation you can understand where which sensor is, again, if you have to prescribe it manually.

I went to the tavern and threw the rubber, inserting sensors. 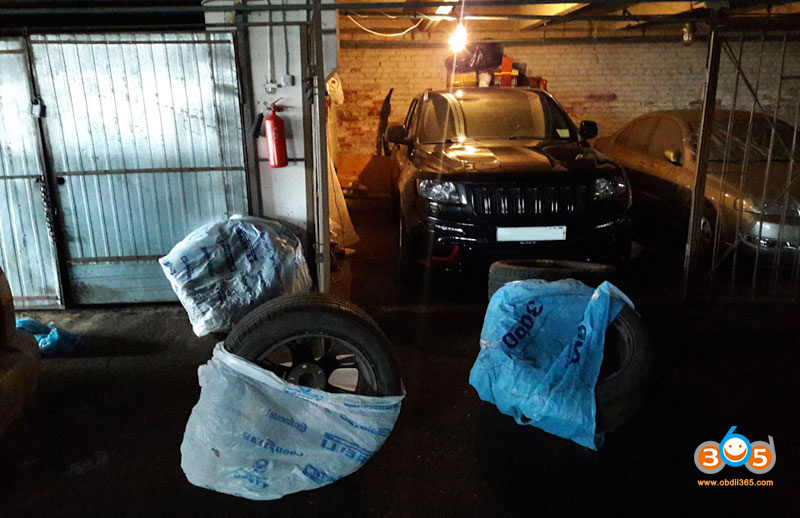 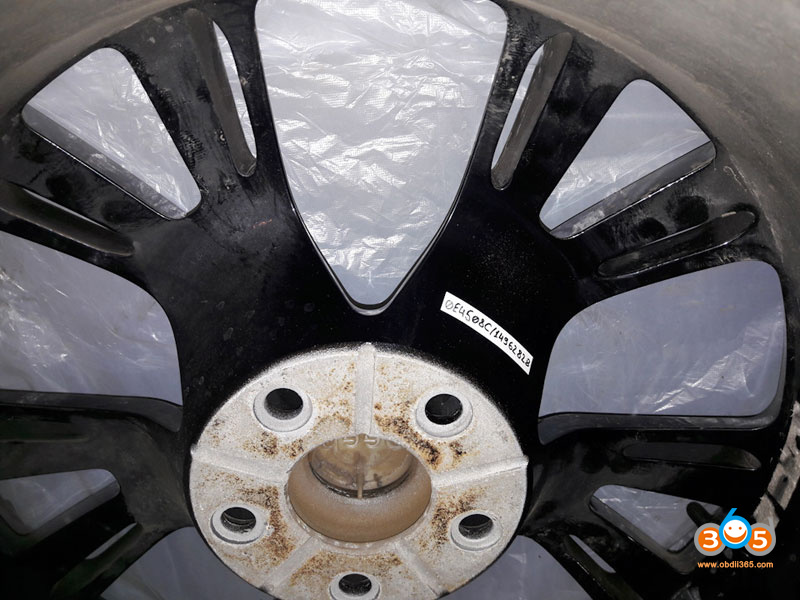 In general, the jeep is waiting for the installation of the summer, let’s see how the sensors register. There were no problems with winter roads, they registered immediately, they never failed during the winter.

By the way, another feature of the Autel TPMS PAD is the ability to read the sensor on the assembled wheel.