Let’s show how to use Autel MaxiIM IM508 with XP400 Pro and GBOX2 to read and write Audi BCM2 encrypted immo data on bench successfully.

It is possible with normal xp400 because they both have APC101 adapter. If you check the pinout the gbox only providing the power + can lines thus the old one could be suitable too. 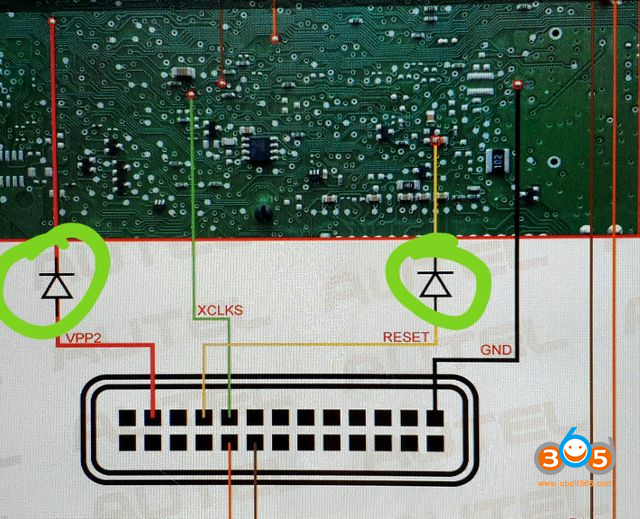 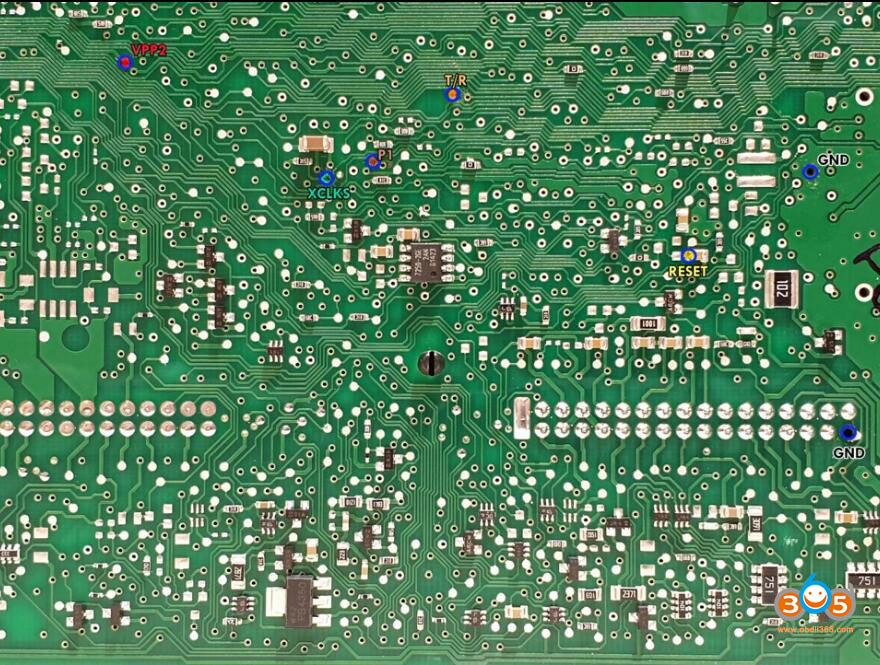 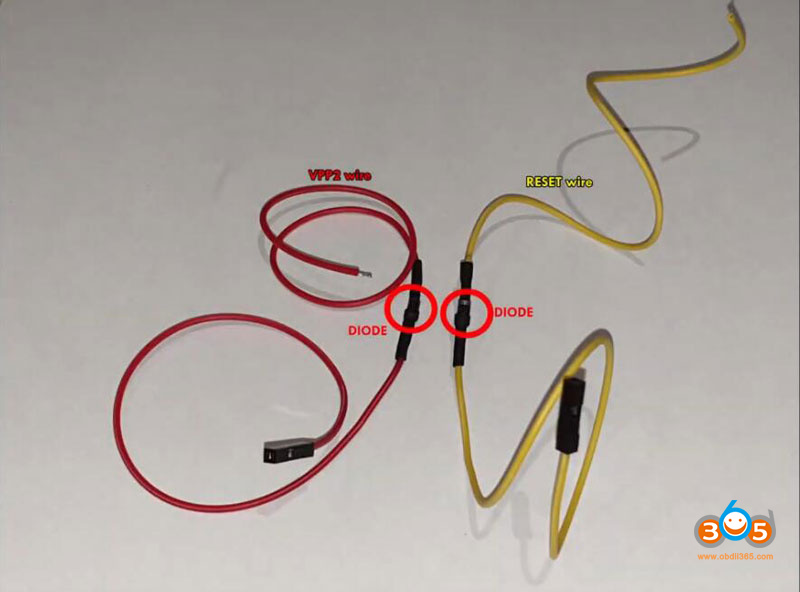 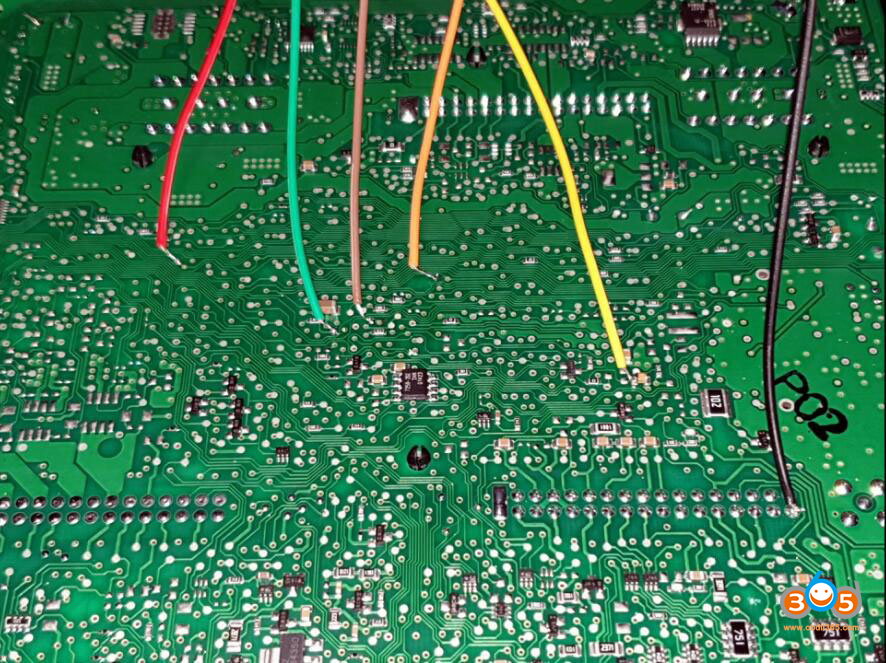 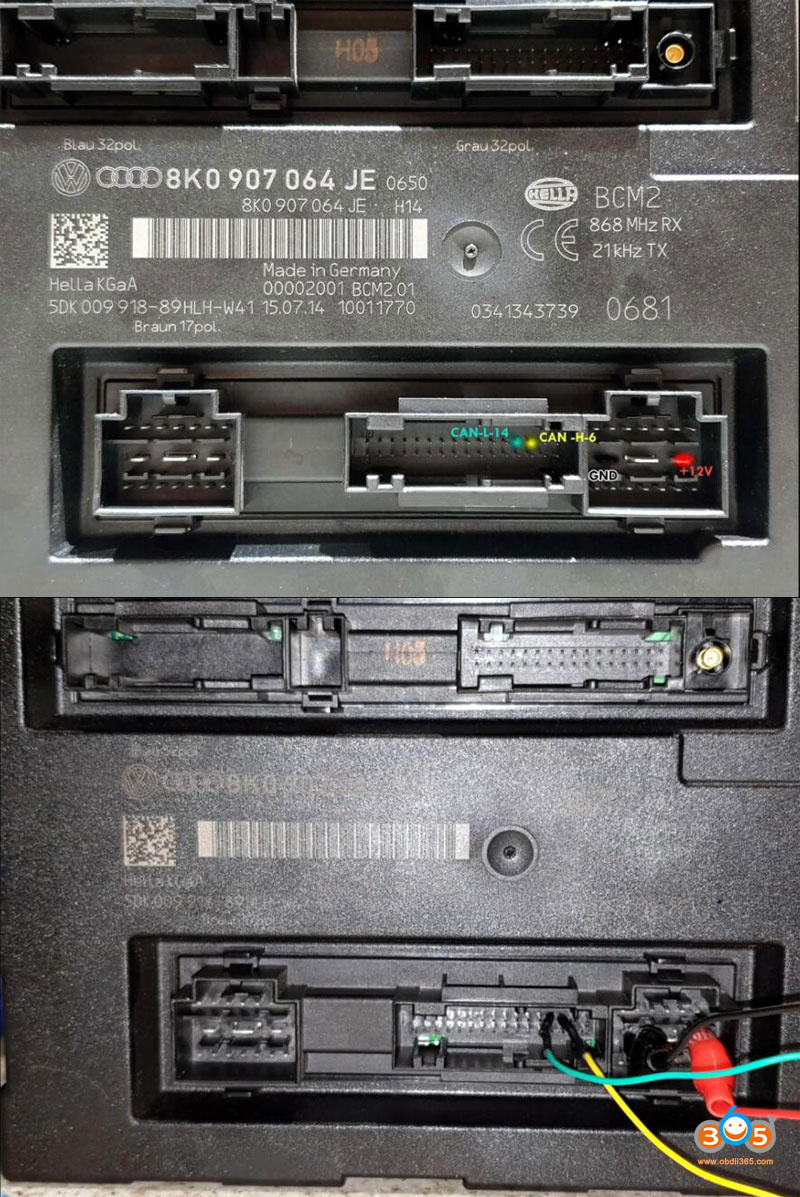 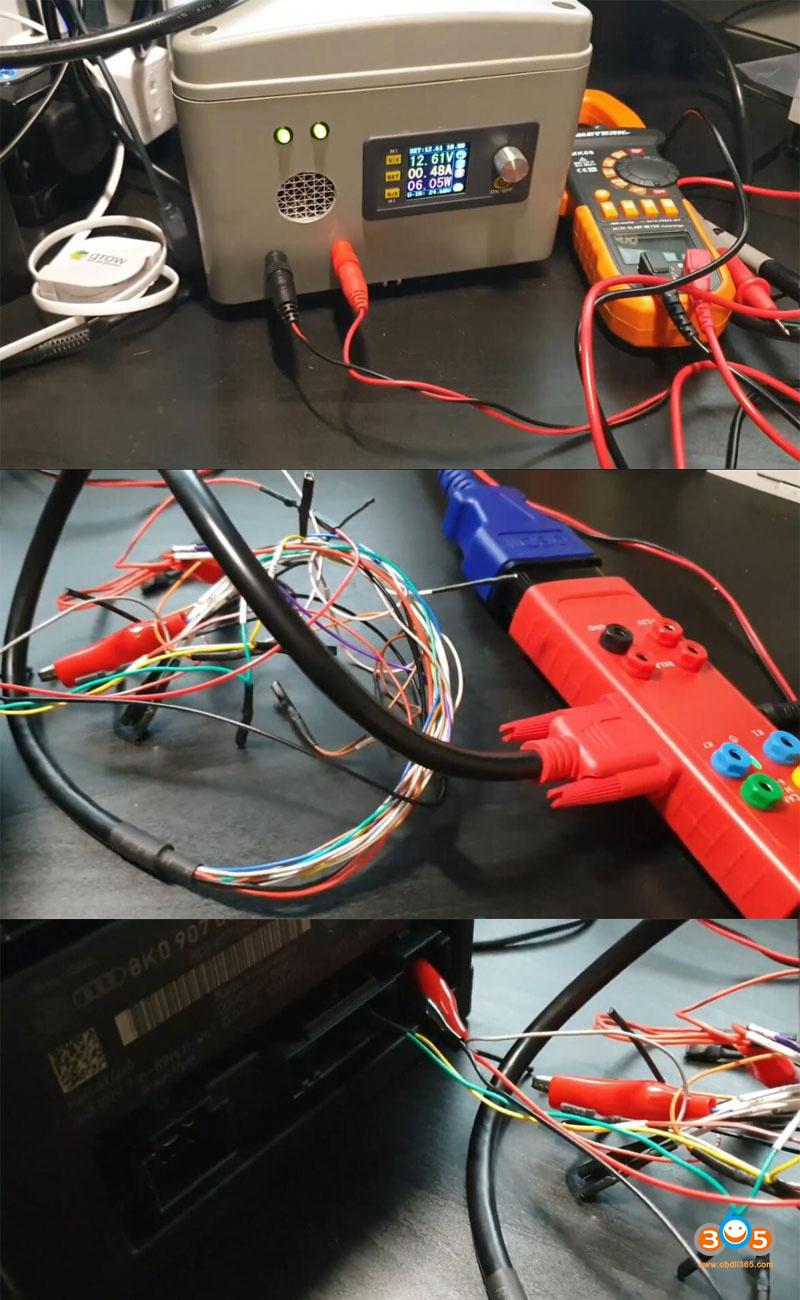 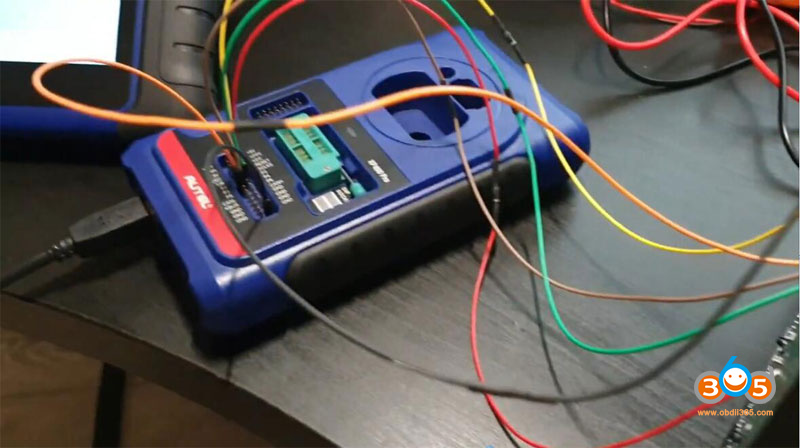 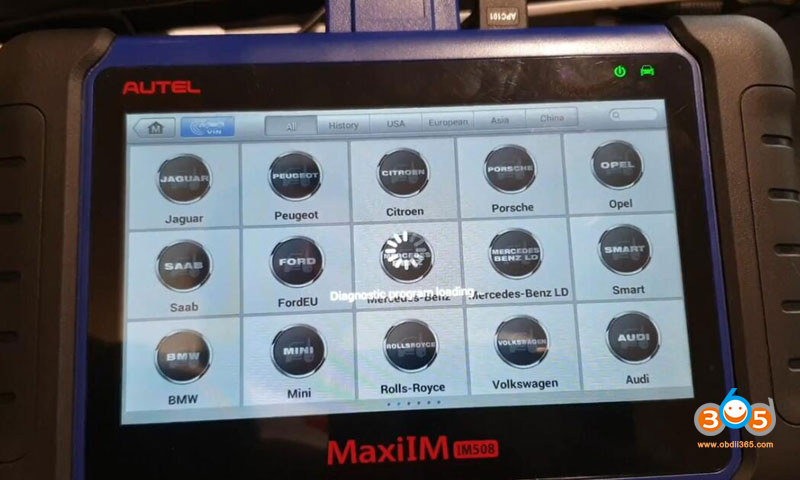 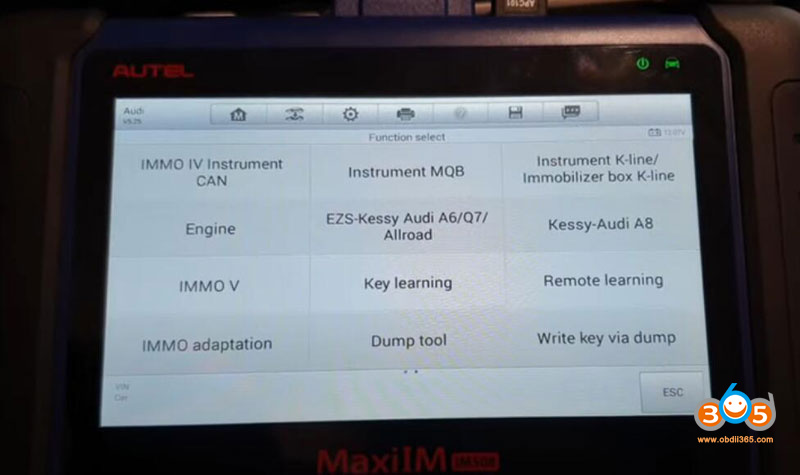 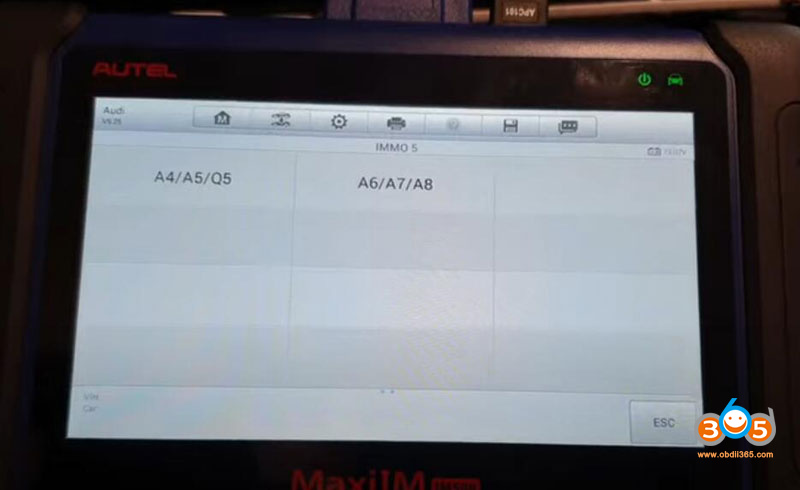 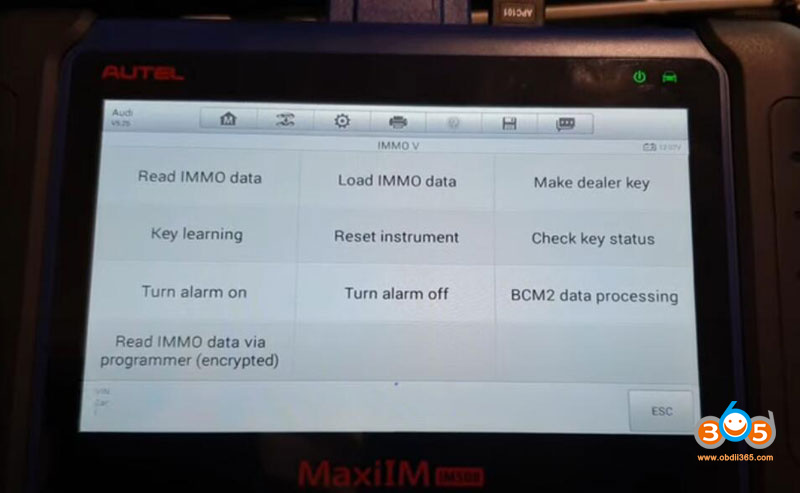 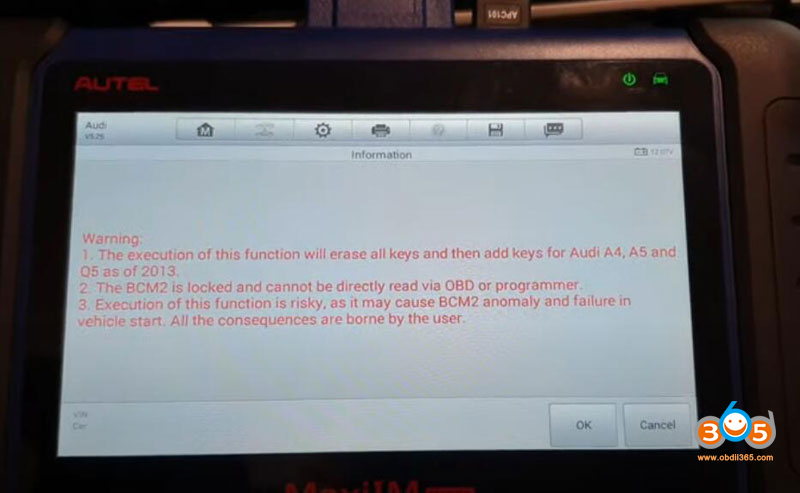 PS: There is a option “Wiring Diagram” to be referred, just tap it to check if you connect the hardware correctly. 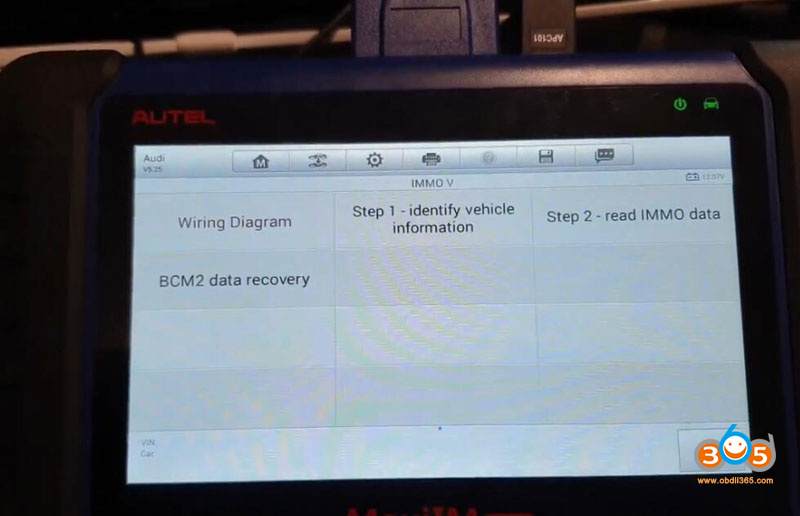 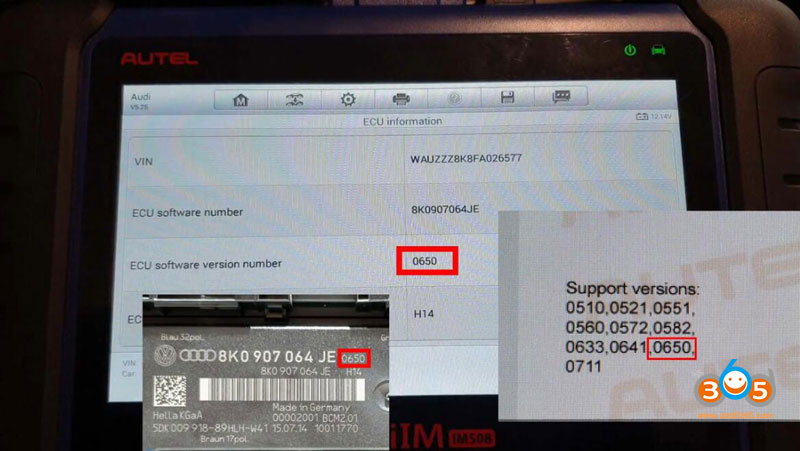 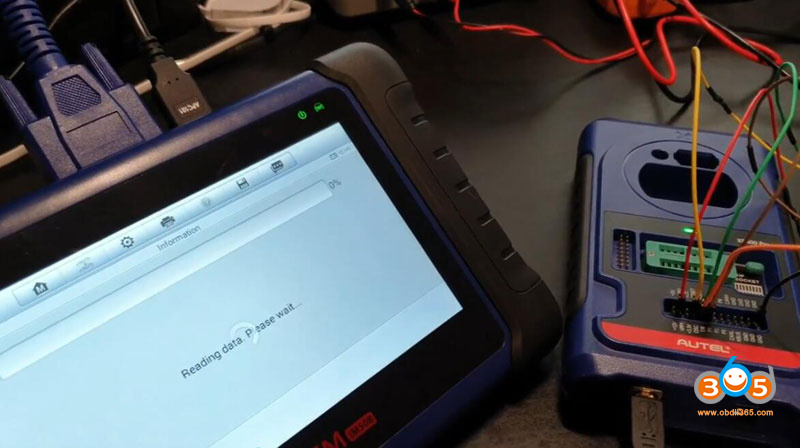 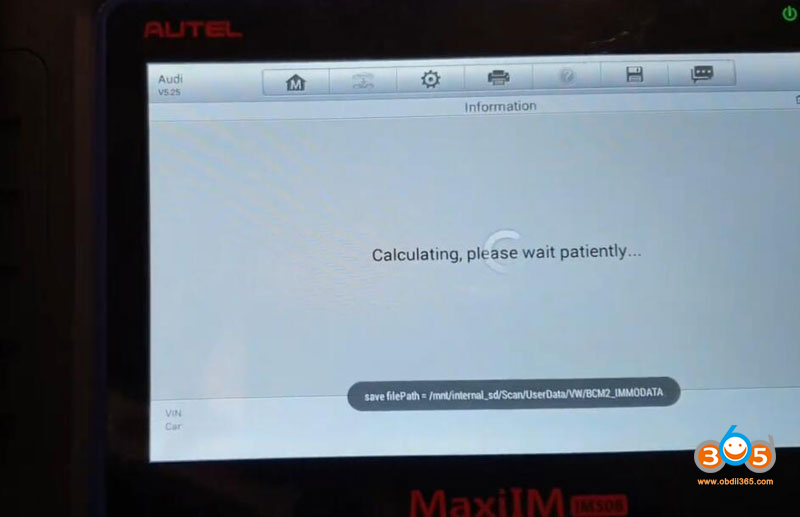 Data will be written, it is strictly forbidden to move the module during the execution 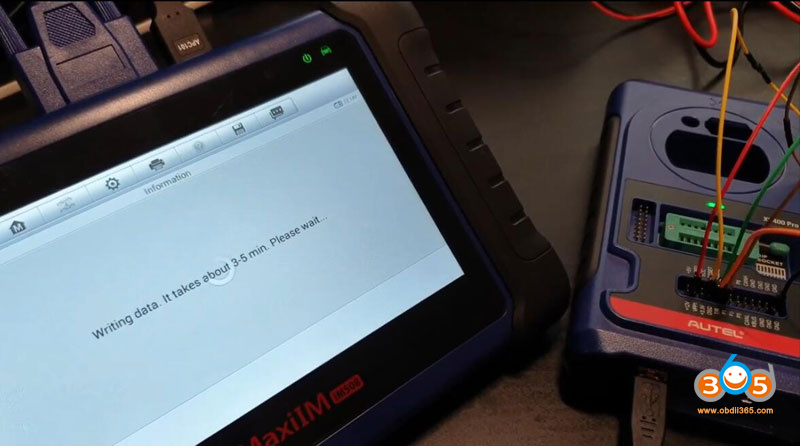 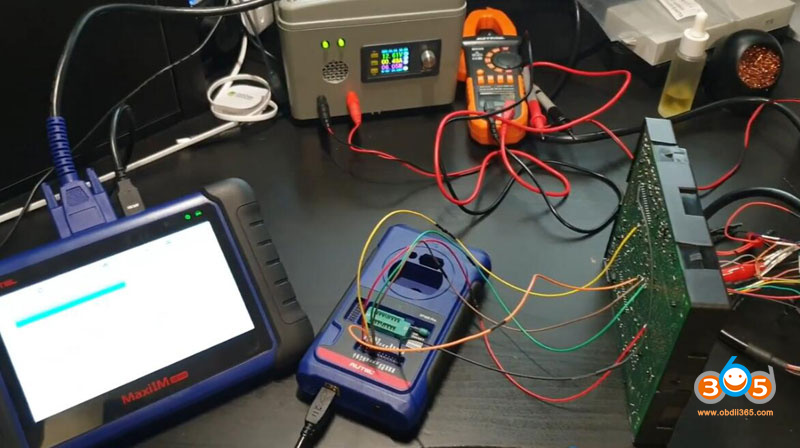 writing data, it takes about 3-5 mins 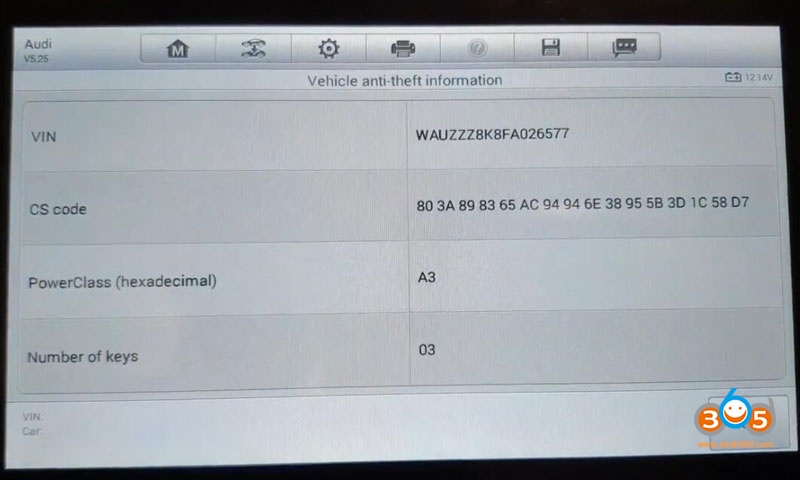 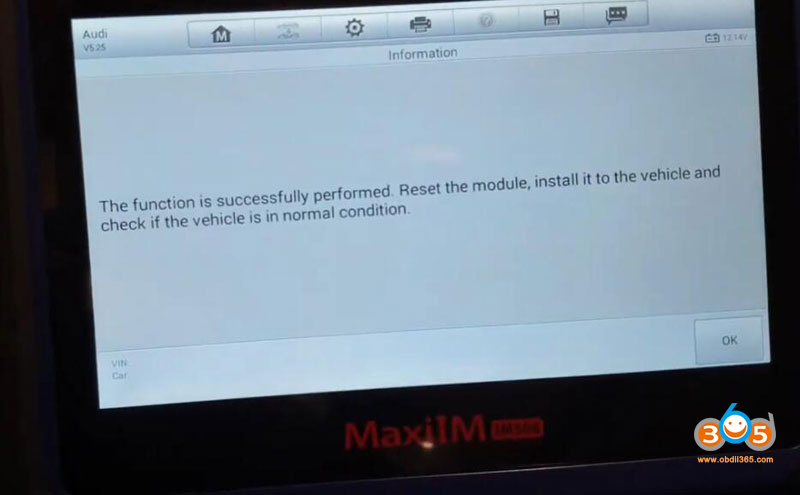 Function completed. Reset the module, install it to the vehicle and check vehicle condition.

Here take a question for example I bought a bcm2 for testing purposes, is there any way to know if it is encrypted or not. 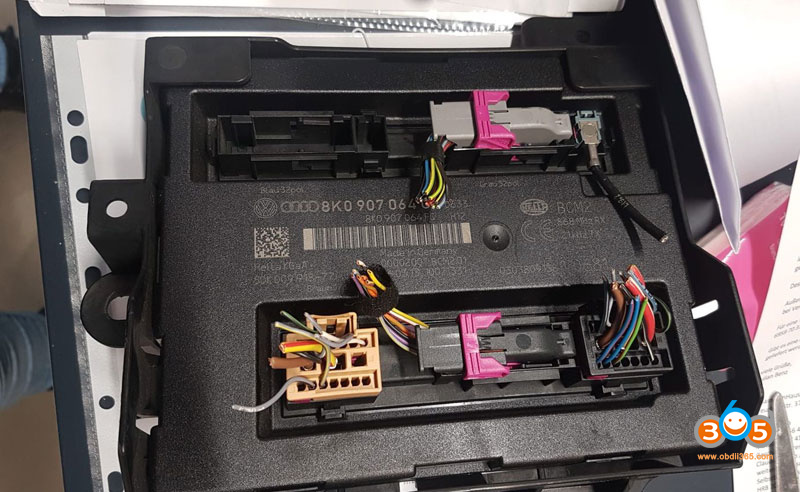 I have made bench wiring harness to test coding and make keys for audi with bcm2.

For example, we use Autel IM508 to read out the ECU software version number: 0650, which is encrypted BCM2.

Your software version is 0633, you have an encrypted version but if supported according to Autel so try it.

How to Solve Audi BCM2 Car is Dead After Read Data on Bench?