GM recently have replaced the SPS for the SPS2. The website is the same. You just have to buy your subscriptions basically on if you have the subscription already.

Today we have a 2012 Chevy Silverado with a 5.3 engine. We’re going to do a transmission control module programming with the new gm system- SP2. 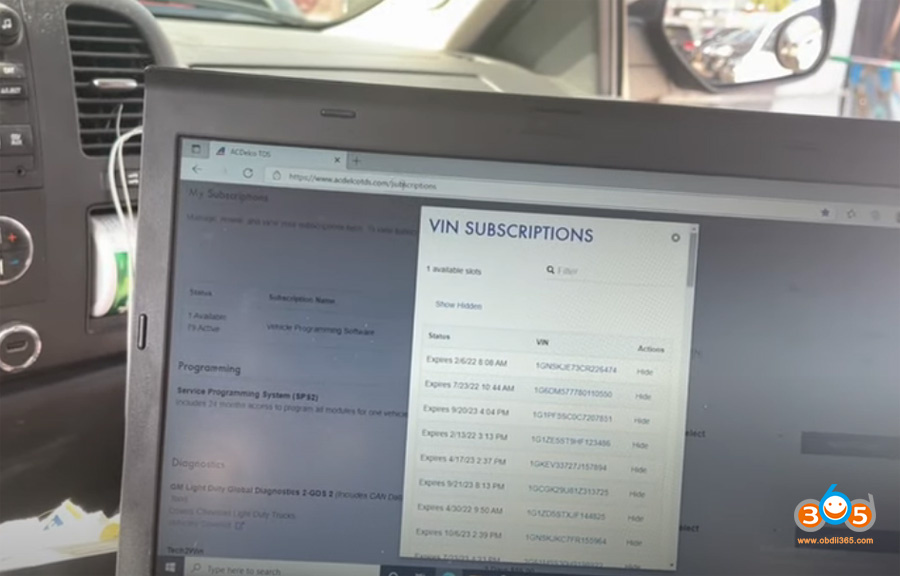 once you put your subscription you go to review- Admin

the system is a little bit slower than the other one 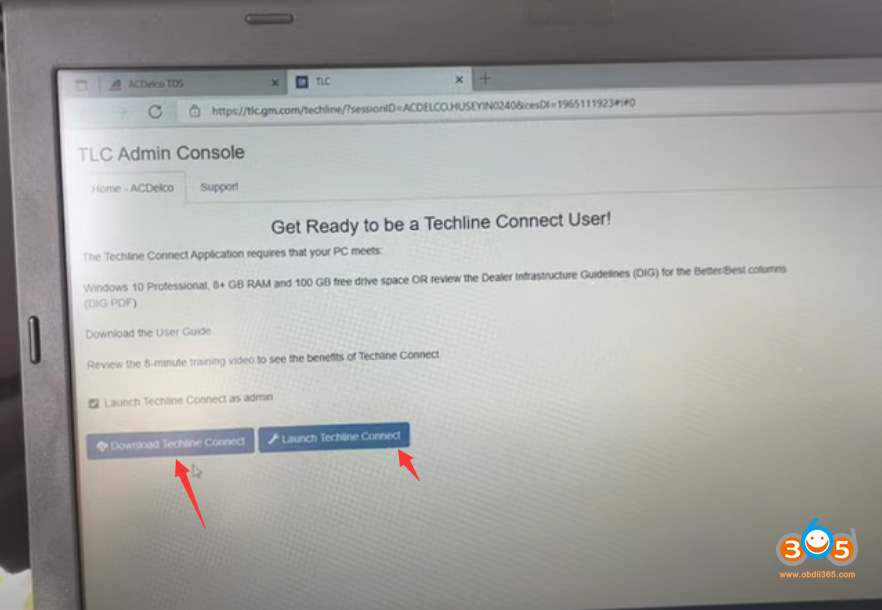 so if you have not downloaded the Techline Connect yet

but sp system you still have to pay 40 dollars for each vehicle that you’re trying to program. 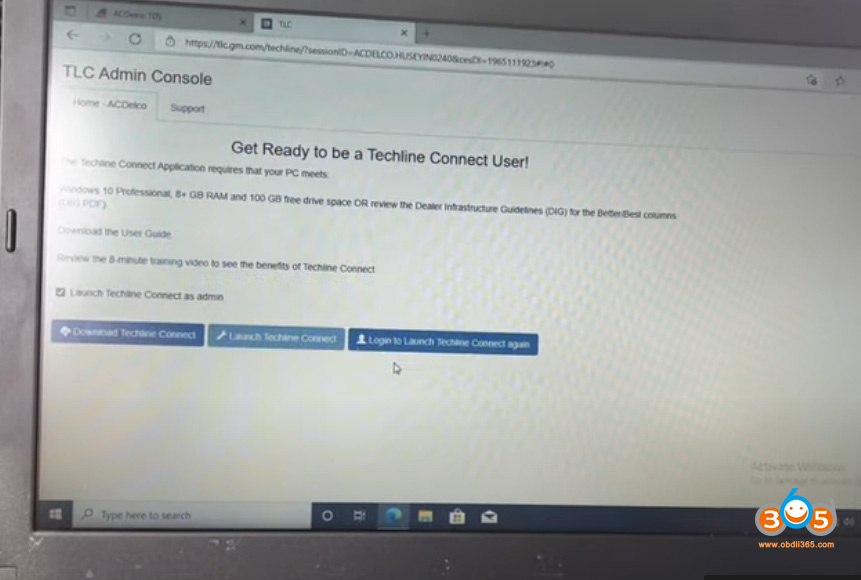 that’s very simple you just have to make sure your firewall and windows diff windows defender and any type of antivirus is all deactivated. 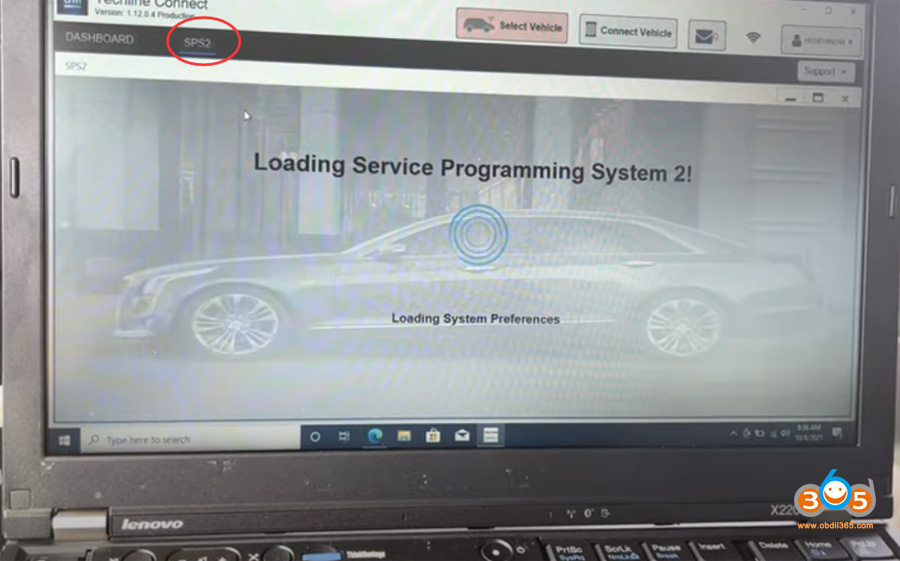 first i just hit SPS2 and then press Connect Vehicle 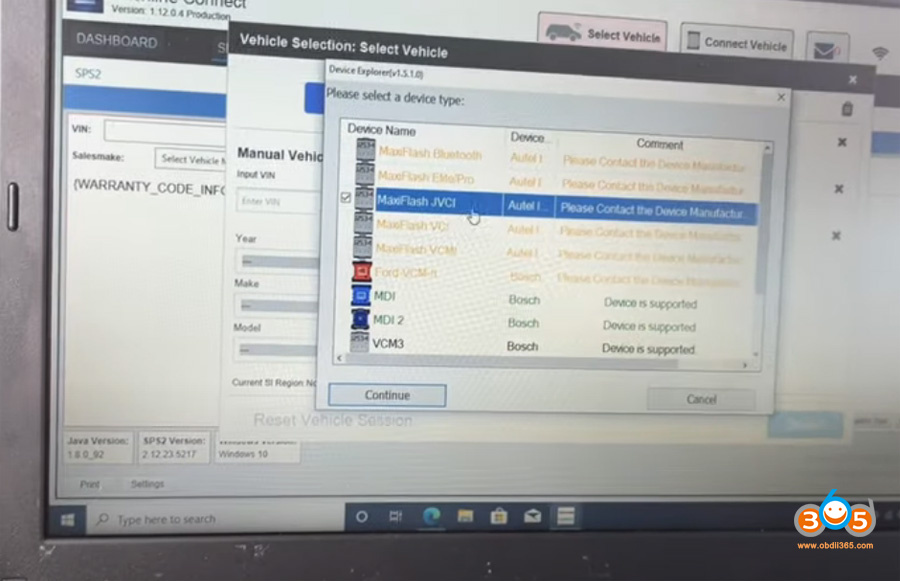 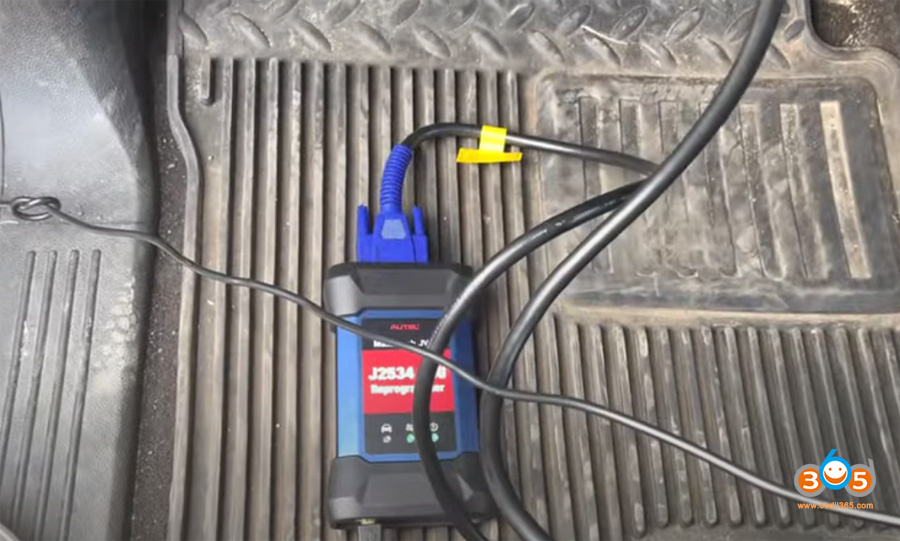 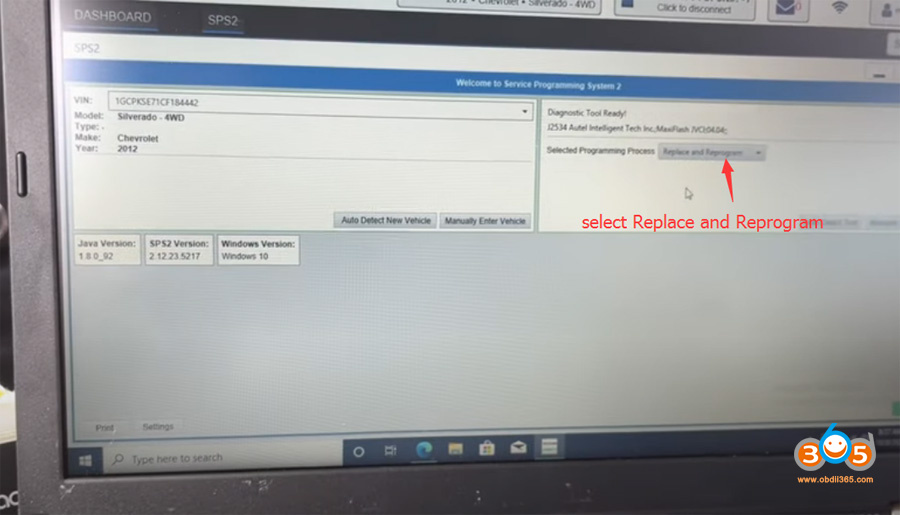 so we’re gonna do “Replace and reprogram”

that’s what the new interface looks like. this actually looks pretty decent

but we’re just going to be using sps2

i’m going to hit next 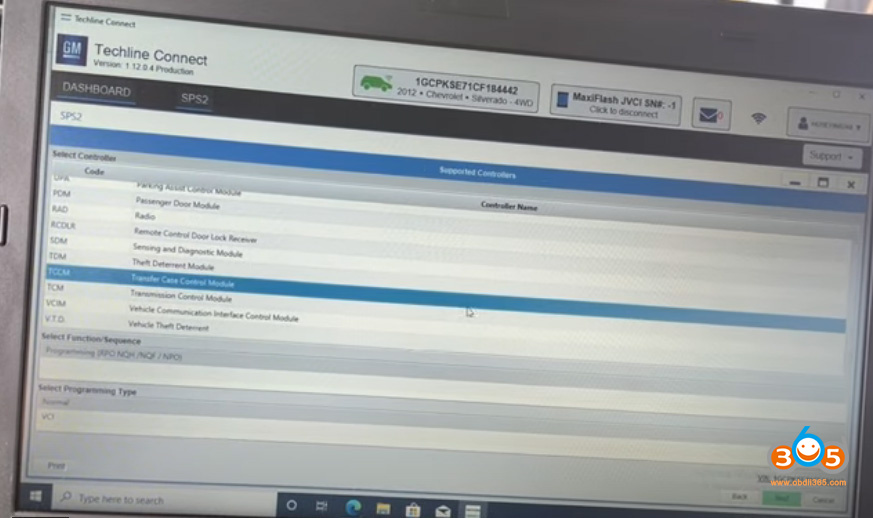 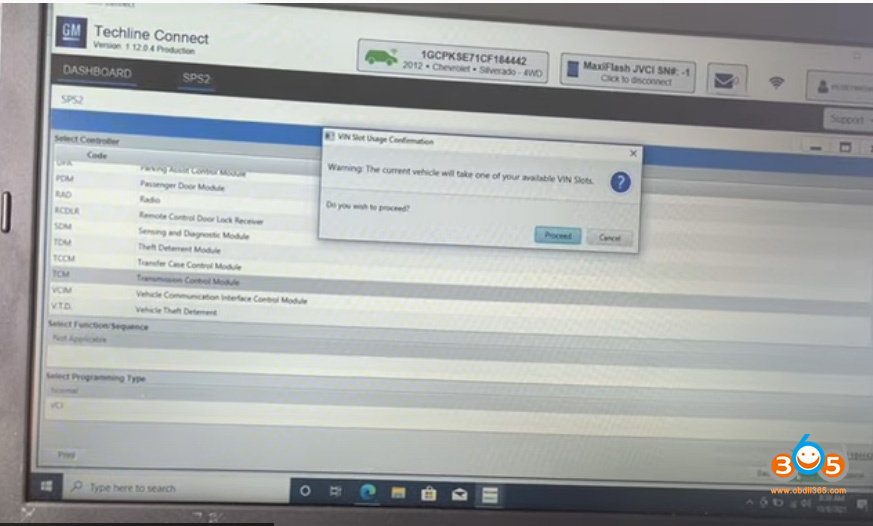 is checking how many vin slots i have in the acdelco tds.com

this is my last one so

yes it will take one of my slots right now 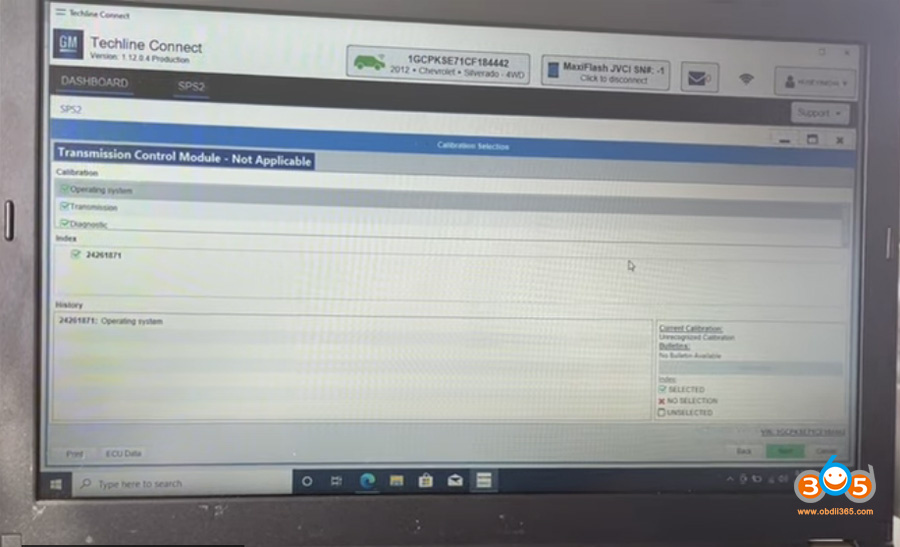 just reading the information went up

the cluster started making some noises, some beeps warnings chimes

we’re gonna go ahead and hit next

before we should put our own battery maintainer to the vehicle

address counter among addresses the customers complained of two to three

so go ahead next 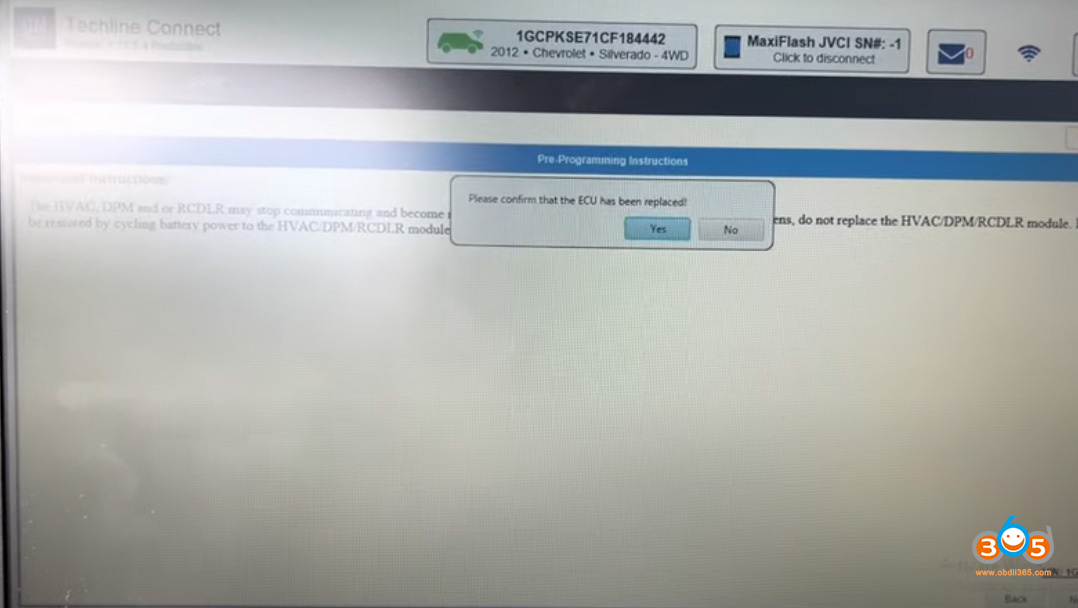 you can read pre-programming guide carefully 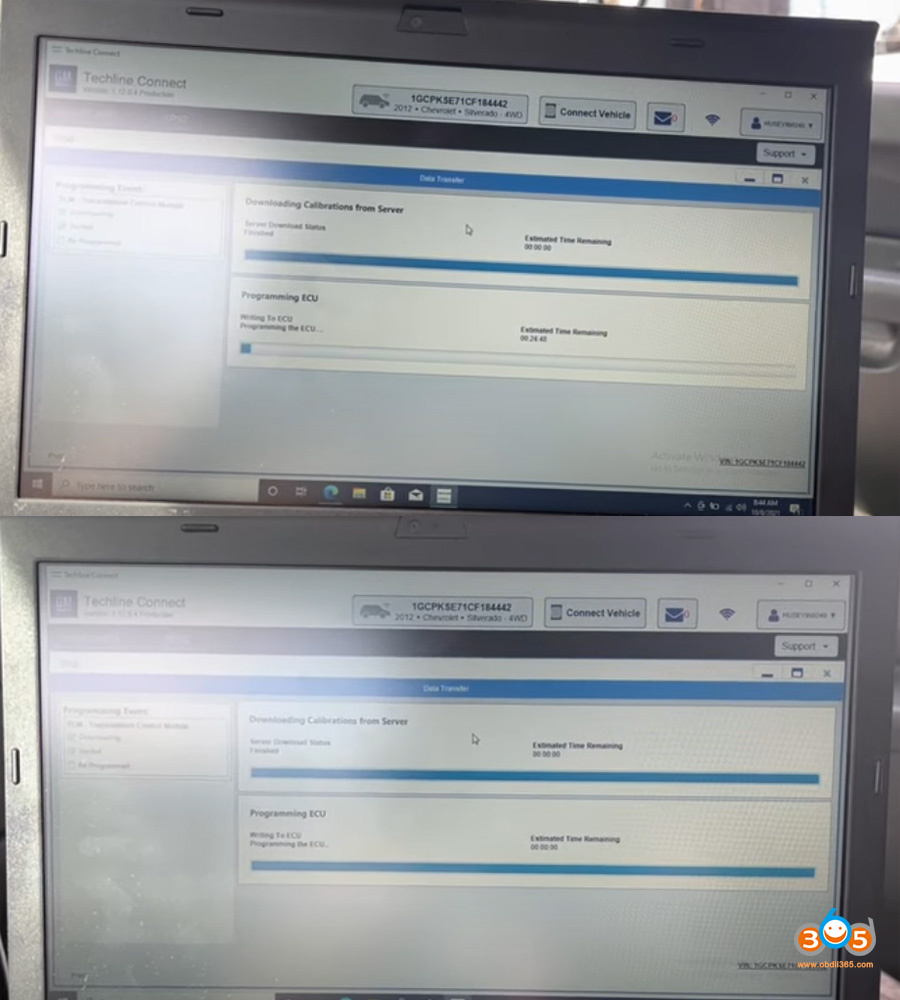 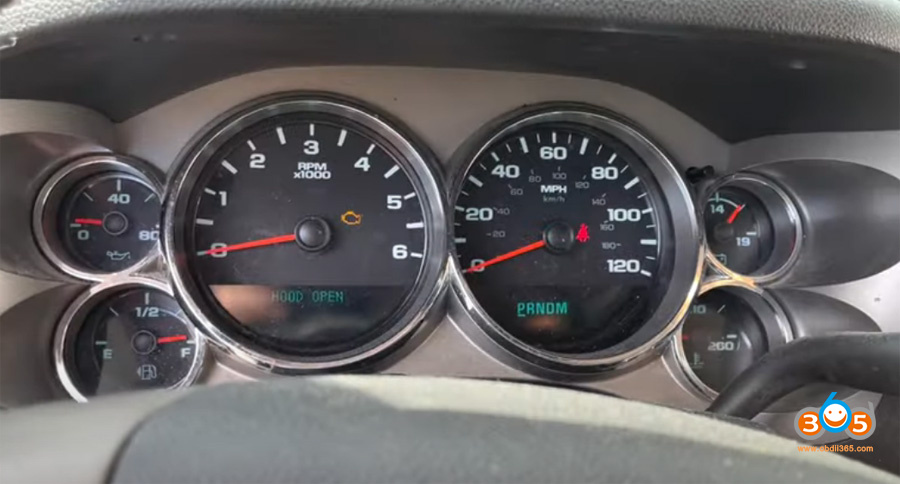 i just see the traction light just went out

the transmission being programmed successfully there’s no problem with it

before now i have zero i have to buy more

turn off the ignition for 30 seconds 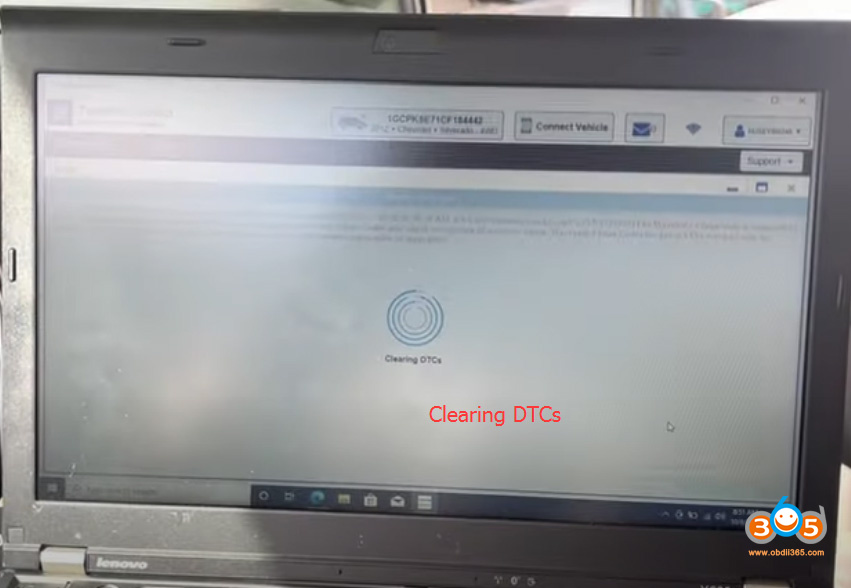 let’s see if the lights are on

so it looks like it did the job correctly

Hope this will help somebody out.