What is Xtool X-VCI Max?

What’s the function of Xtool X-VCI?

It has the same function as Autel MaxiFlash J2534 or MaxiIM JVCI box which is compatible with OEM manufacturer software to perform online programming. 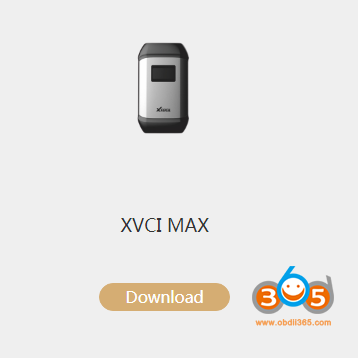 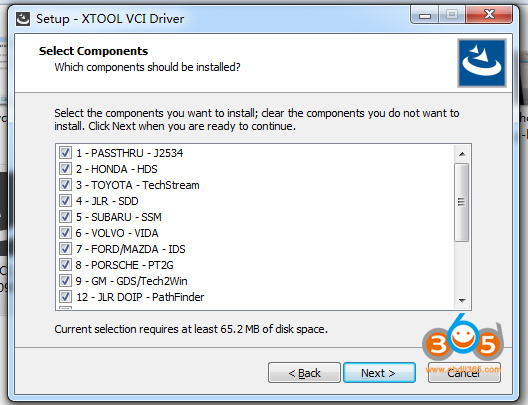 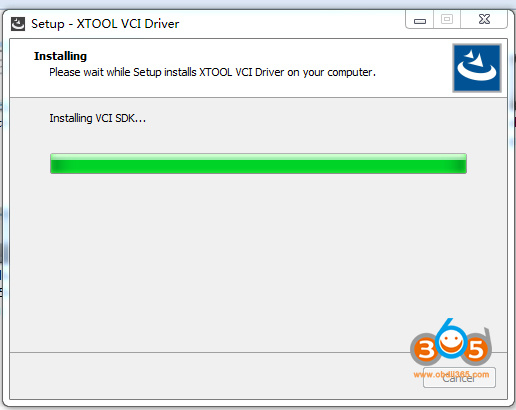 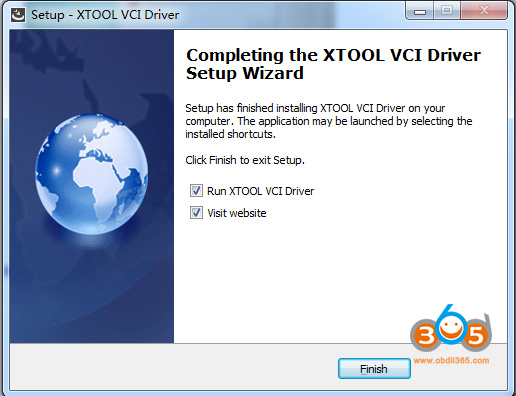 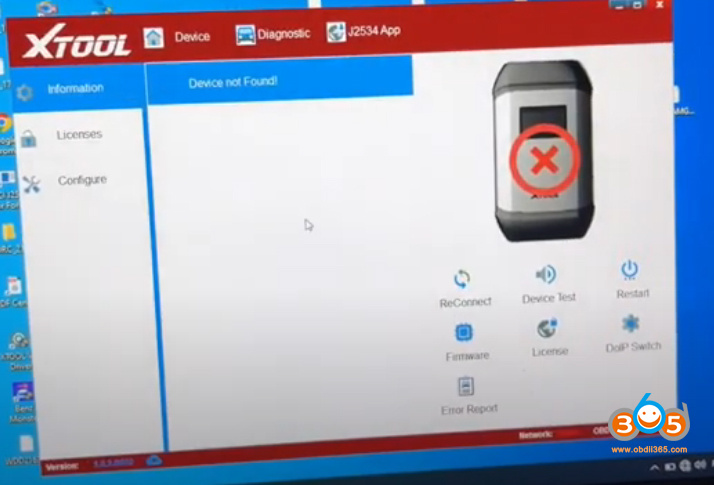 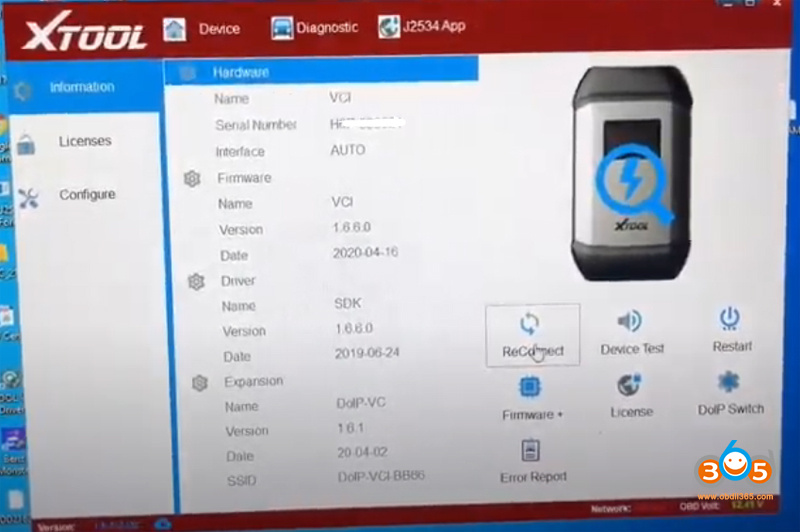 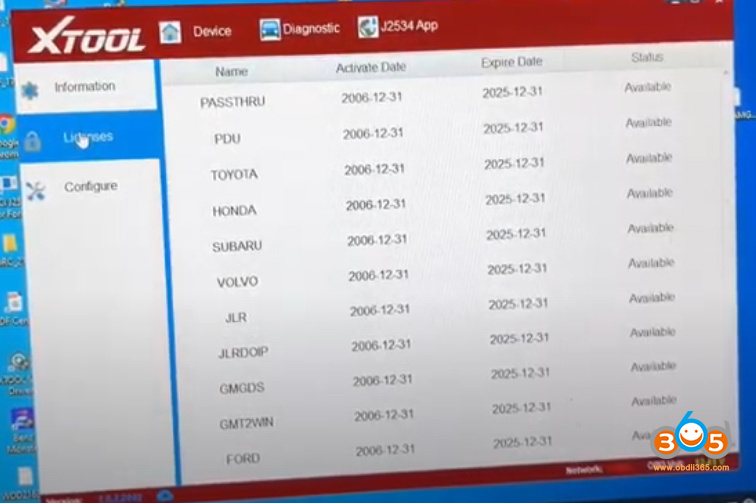 *Xtool VCI driver latest version is 1.62, you do not have to update the annoying license every 60 days. 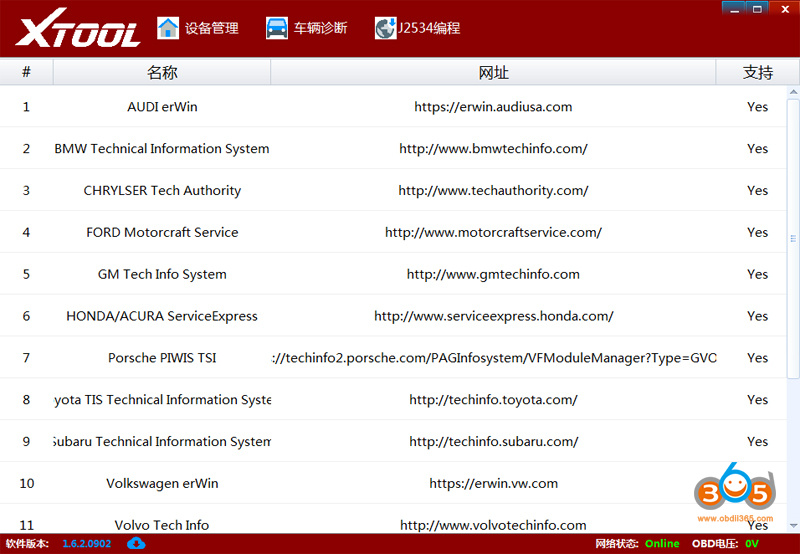 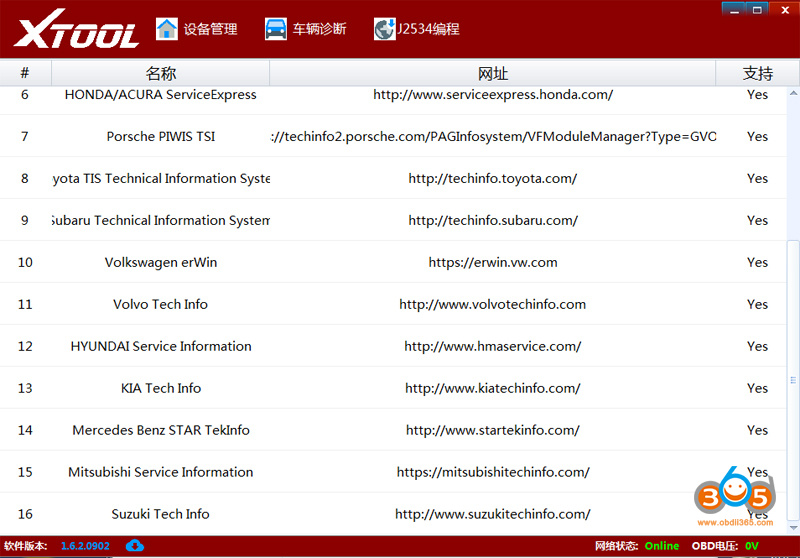 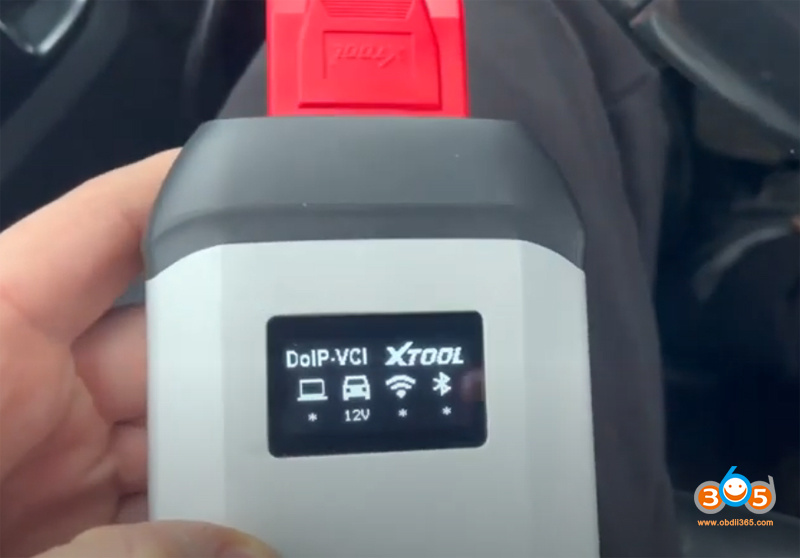 A: Xtool tablet is not. the X-VCI J2534 yes, it is made by Allscanner which also made VXDIAG. You do not have to update the annoying license every 60 days. All supported brands will work fine with OEM applications.

Q: IDS/SDD and other program is included or only downloaded and used with X-VCI, as well as to use it have to pay a subscription or you only pay if you want to flash a module?

A: The IDS/SDD/GDS2/SSM/Techstream etc program is the original software. You have to purchase a license from corresponding manufacturer.

The VCI is just the way to connect (no subscription required by itself). And it has the ease of function of being able to be used with programs like these or to access flashes by direct single payment from the assembly company.

In short, the VCI is the communication channel between the laptop and the vehicle.

Q: If he can program keys and flash modules like MaxiSys?

A:  This adapter is not intended for keys. He will program the modules without any problems.

Q: what is the password for the DoIP VCI WiFi connection?

Q: I wonder if in Mercedes it is possible to do online SCN coding, for example, reset NOx via SCN on new Mercedes?

A: Yes, Since SCN can be done for free via a80/h6 pro. But it will be possible to try do it online.

Q: Where can I get the original software? in the net, mostly broken software!

A: Dealer software is not included in the package. If you do not want to use broken software, then you need to BUY it.

Q: Xtool A80 pro with X-VCI and Autel Maxisys which is better?