Some may have j2534 wrapper driver installation error when performing GM SPS programming by GM MDI/MDI2/VXDIAG VCX NANO GM.  Here is an official workaround from GM and it’s super easy. 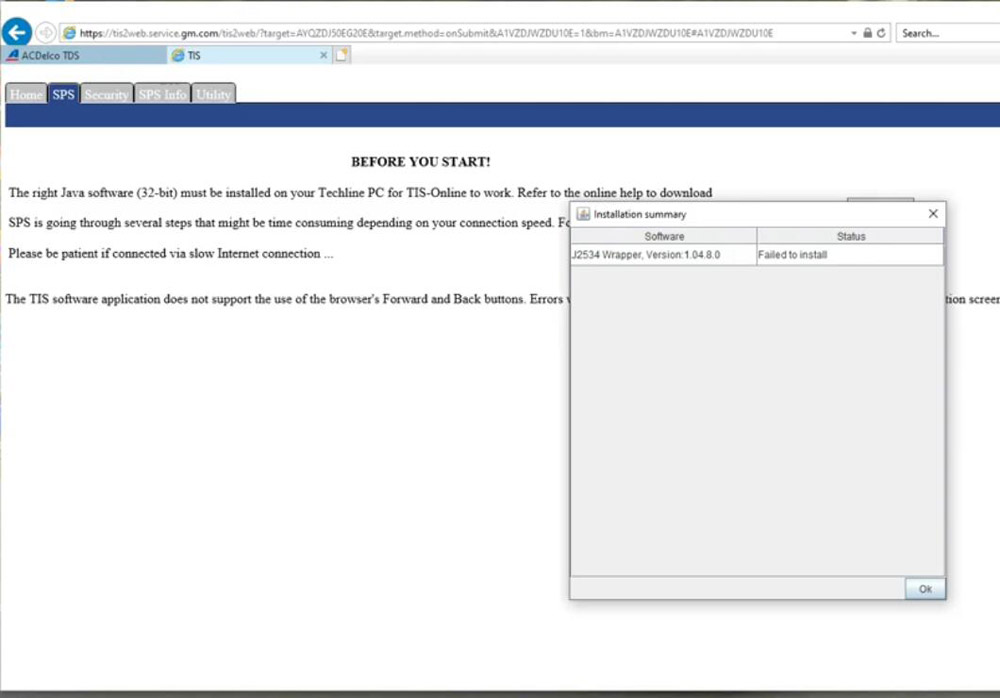 The solution was tested with Internet Explorer, Firefox and Chrome on Windows 7 and Windows 10 systems though GM would rather you use IE on Win10.

GM released a new version (1.04.8.0) version of the J2534 wrapper and they force your hand into installing it, even if you have the old version. However, the installer isn’t asking for UAC permission. 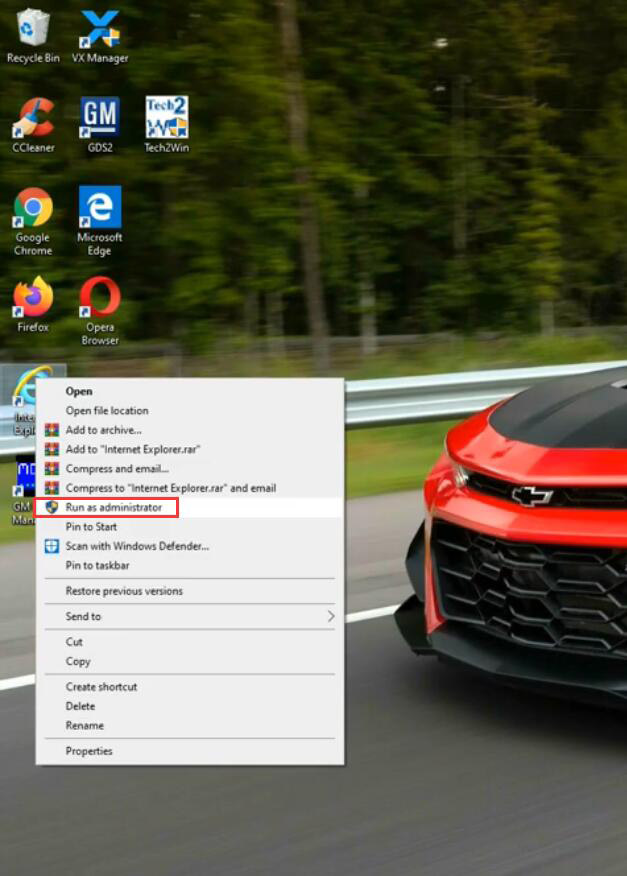 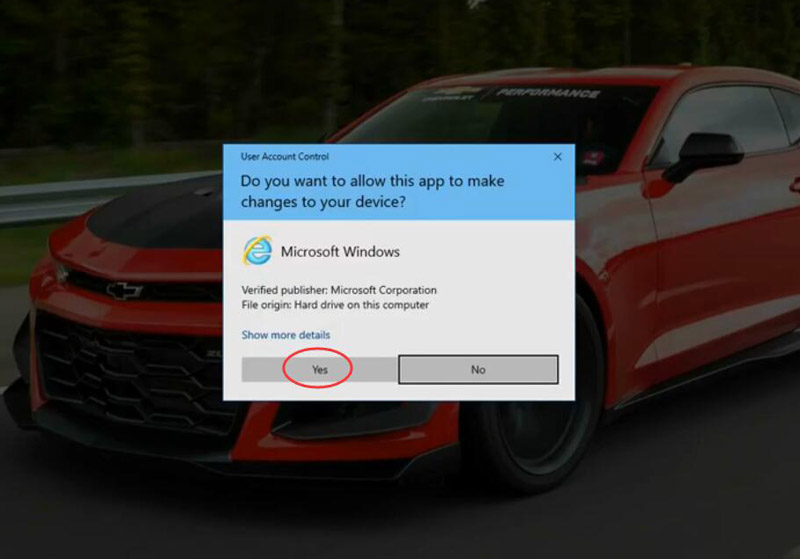 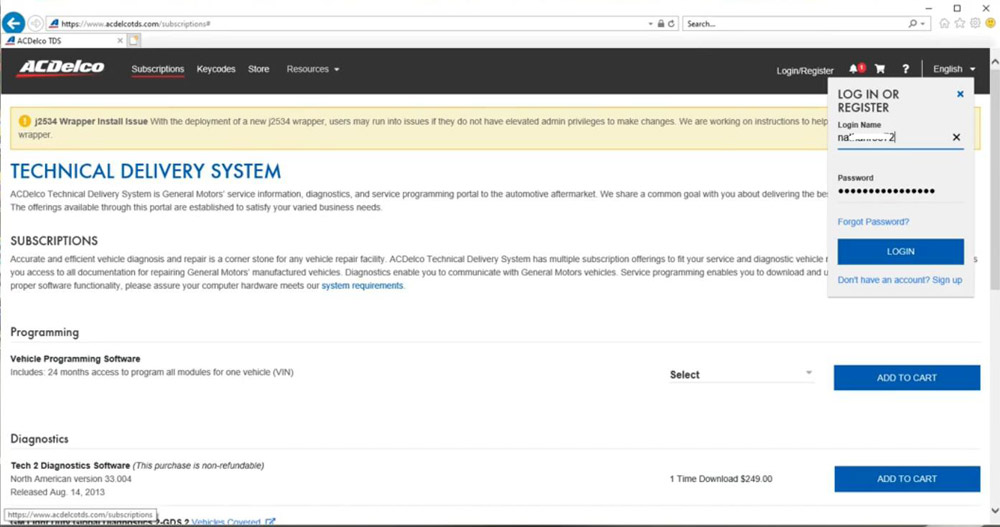 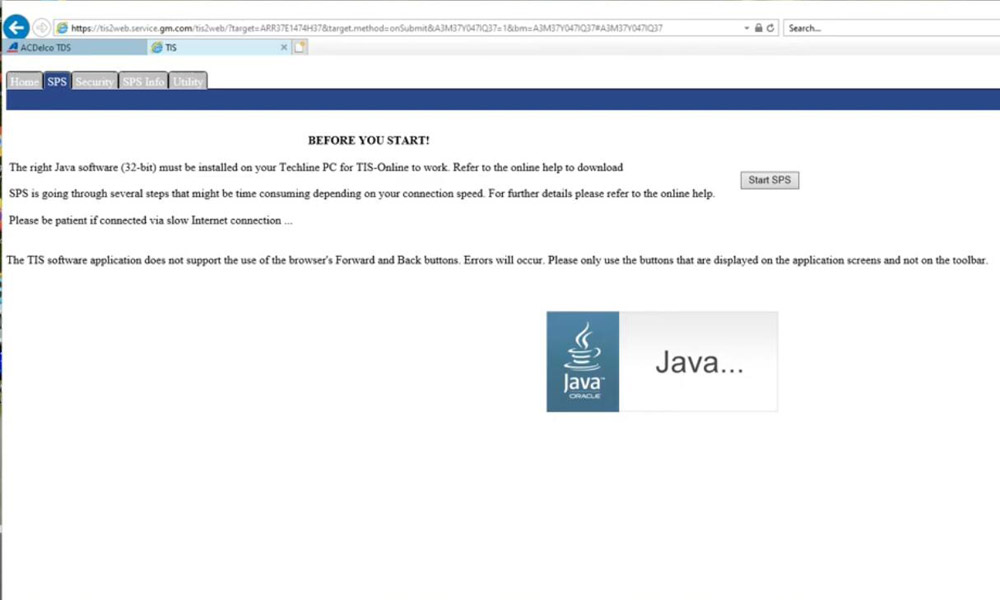 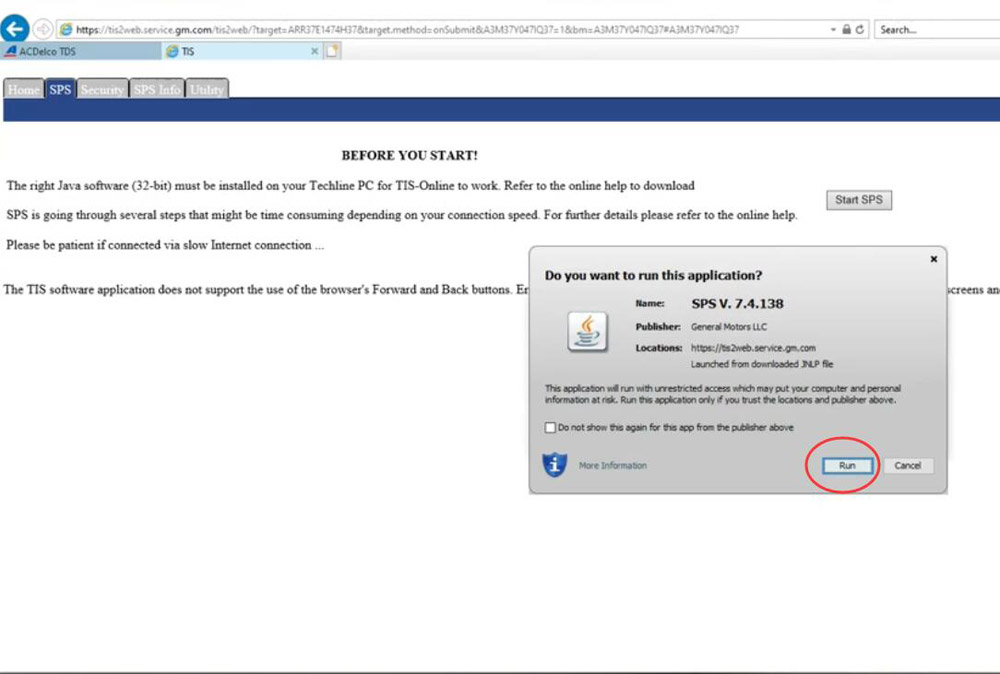 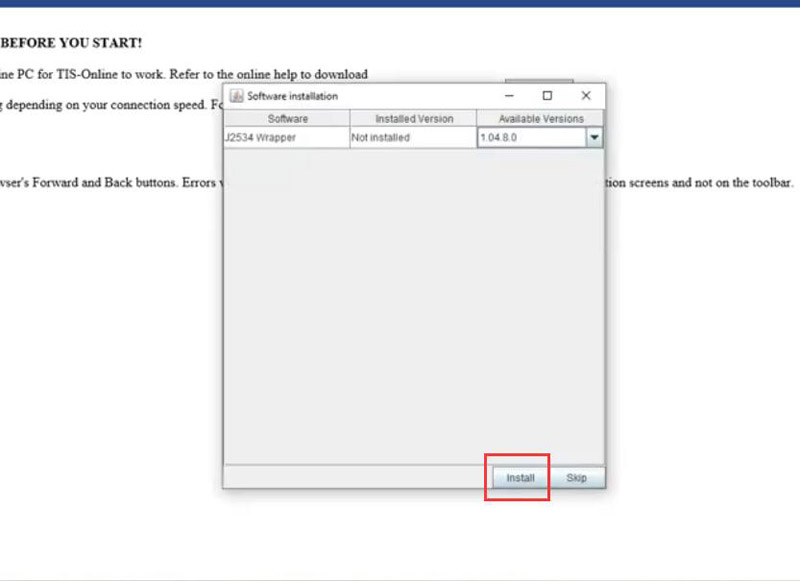 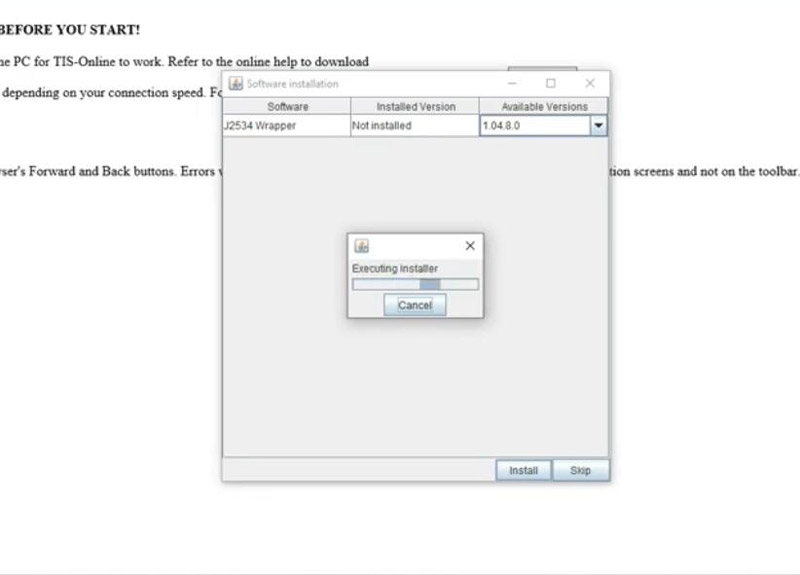 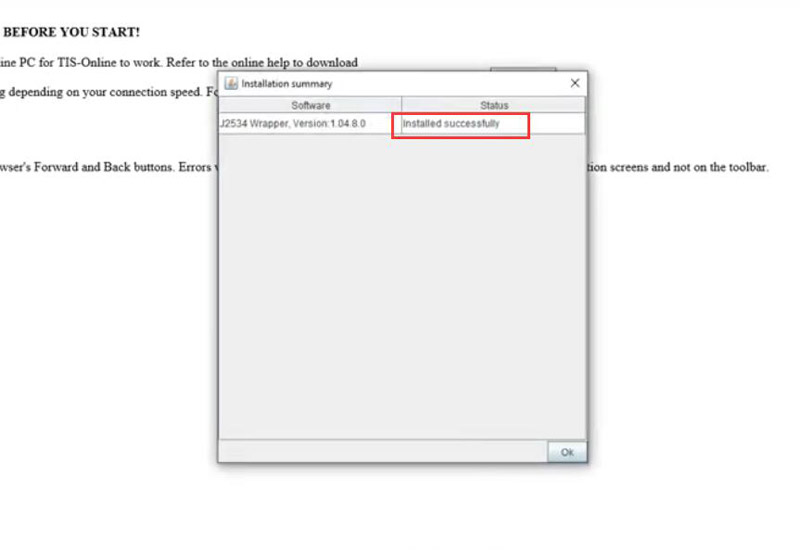 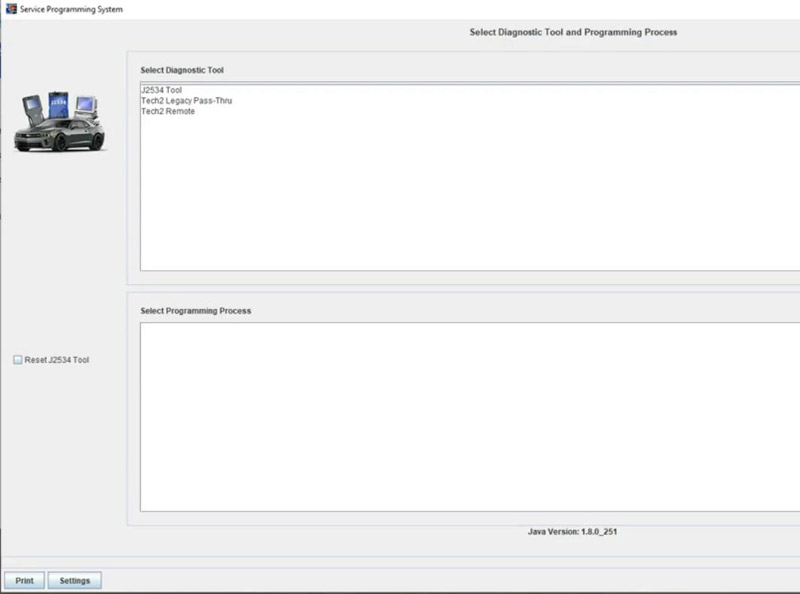