As I learned, one husband and his wife made a deal with their 18 yr old son that they will bought him one 2010-2013 E350 W212 as Graduation present, if he gets a full ride scholarship, they love surprising their kids. Meanwhile, their uncle is driving 13 E550 and he love it much, so they are in dilemma E350 or E550. They are making sure to get service history and documents for car also and purchase a Mercedes scanner to check ecu codes.

I would just suggest the 2012-2013 E350. The E550 is overkill for a college student. The older M272 engine has issues with the intake manifold. The M276 engine is more difficult to change the spark plugs.

but there’s someone that offer a way to do it without taking off the intake manifold. You will also find E350’s cheaper than E550s. Also early 2010-2011 had faded wood and ripped MB-tex seat. You still get that in later years, but not as bad and maybe not as much.

Them, which Mercedes scanner? and why?

I found an ASE mechanic a long time ago, he used to work at a Ford dealership, doesn’t know much about Mercedes but most of the work you do on the car is still basic wrenching, there’s only a few things that can only be done at the dealer. All the stuff I’ve had him do, brakes, intake manifold, tensioner/pulleys, CV joints, axle seals, motor mounts, alternators, shocks/struts, etc is just basic wrenching. I do have a copy of the WIS and there’s always stuff you can find on youtube. Figured out how to the steering angle sensor on another car just by going by the video on youtube.

People like to think that, but most of the repairs I’ve had to do is just basic wrenching. The one thing the dealer did that the indy can’t do is update the firmware which I had done for the bluetooth/comand. He actually replaced the intake manifold and he didn’t care much for the WIS and managed to get it all done without breaking anything. I’m an electrical engineer so I know how to use the WIS and print out stuff from it all the time so at least I know the procedure but I don’t actually do the work. Don’t have a place in the city to do the work and don’t have all the tools. This forum and youtube is actually pretty handy for a lot of the repairs I’ve done over the years plus I have a copy of the EPC/WIS.

As for the OP and for local indys, the key is not to find one that specializes in Mercedes, I used a few of those initially but they weren’t much cheaper than the MB dealer, like they were $500 for a job instead of $650 at the dealer. A local garage that has an ASE mechanic can probably do most of what you need. If you run into anything really complicated, the dealer can do the diagnostic and the indy can do the work. I would also get a scanner that can do MB specific codes, that can get rid of the need to go to the dealer.

If you can do a lot of the work yourself, it’s not too bad a car to have, doesn’t have too many crazy issues like the engine or transmission blowing up.

That one is popular but I don’t have that one. Many of them get mentioned here. Two of the best bang for the buck would be the Autel AP200 and the Thinkcar Pro. AP200 is about $60. Thinkcar Pro is around $60. 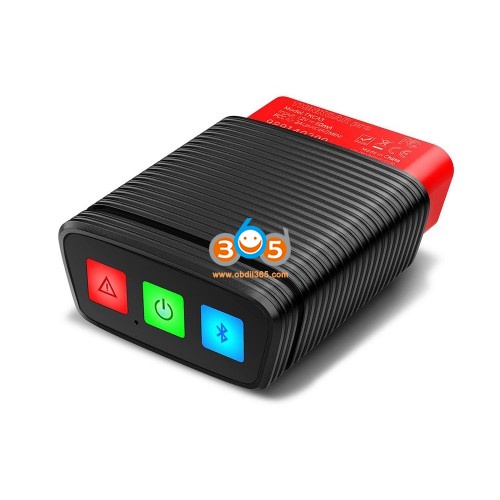 Download and install ThinkDiag software on your phone (supports IOS and Android);

Register a member and login;

Active the serial number of machine; 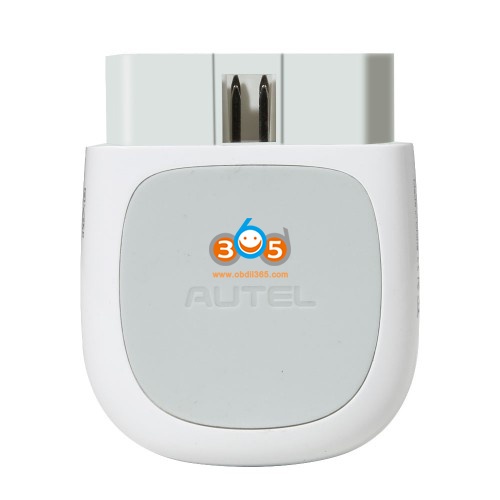 Download and install Autel software on your phone (supports IOS and Android);

Register a member and login;