Hi guys, I put together what Autel AP200 obd2 scanner can diagnose for Mercedes Sprinter.

Question: For a T1N the ZUH Heater Booster (aka eSpar) is listed. Has anyone with a T1N tried to connect to their eSpar Heater Booster?

Yes, it works and you can see the startup, running and shutdown sequence in the live data.

In practice once I got an Autel AP200 itself, I found the information it gave was quite understandable. It’s been a while since I’ve used it, but if I remember correctly there are a couple of ways it can be set up and only 1 way works properly.

I just attempted this. As a Dodge, the US VIN is not recognized and the alternate VID states that it’s covers too broad of a vehicle range and advises to manually select body/engine/transmission specifics. Using the Diagram-BENZ app under Sprinter and Sprinter lll has produced mixed results but so far ave managed to teach-in DPF, force active regen, and monitor differential pressure. It even monitors swirl valve activity/position, displays which circuit is controlling rail pressure, and allows you to test egr actuation, all common issues with OM642 V6 engines. 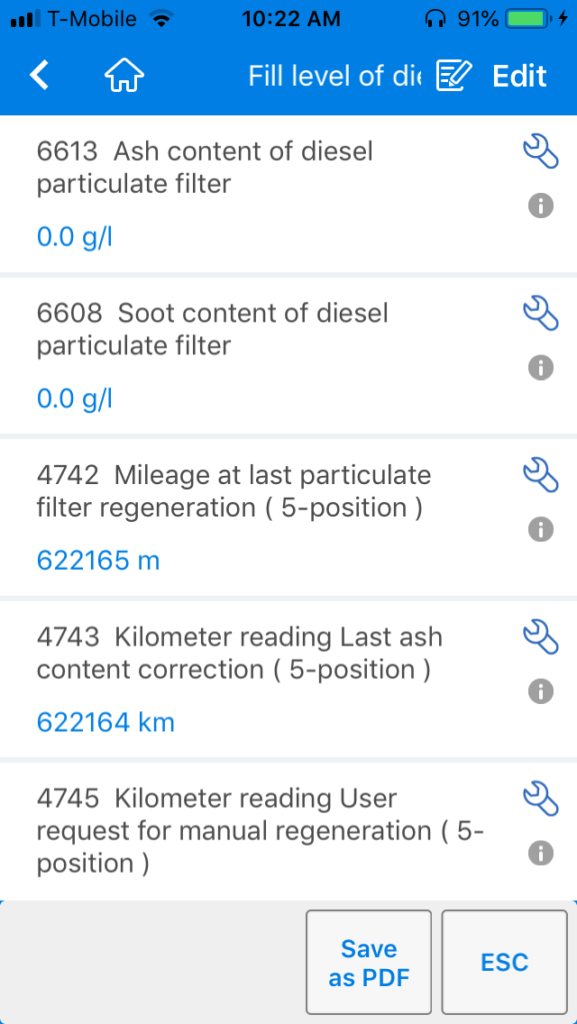 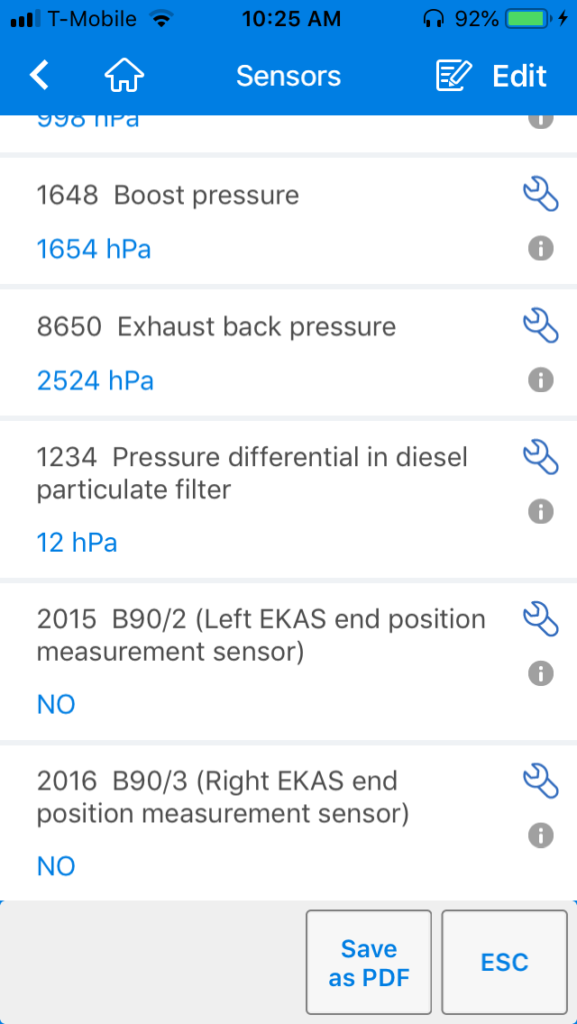 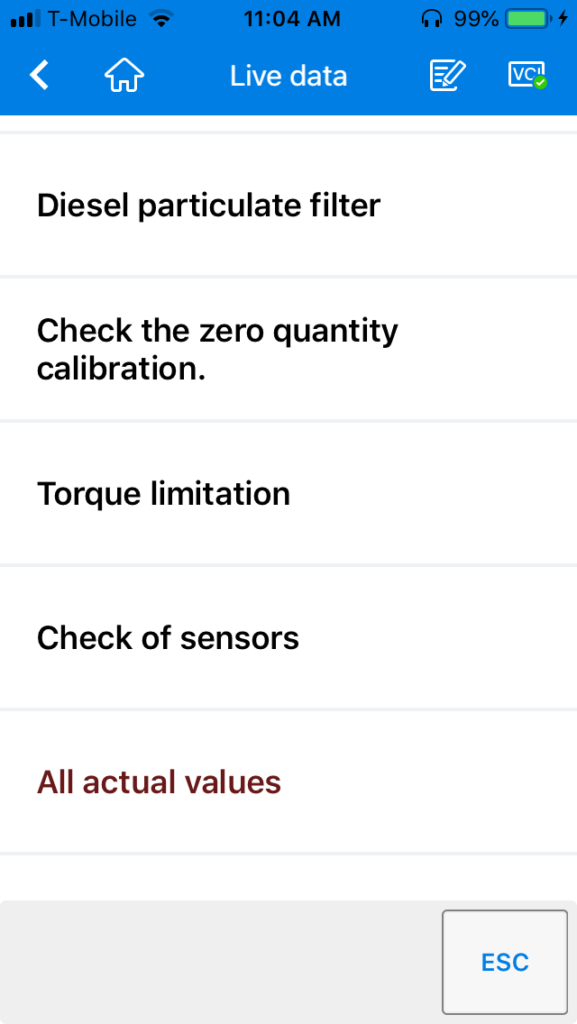 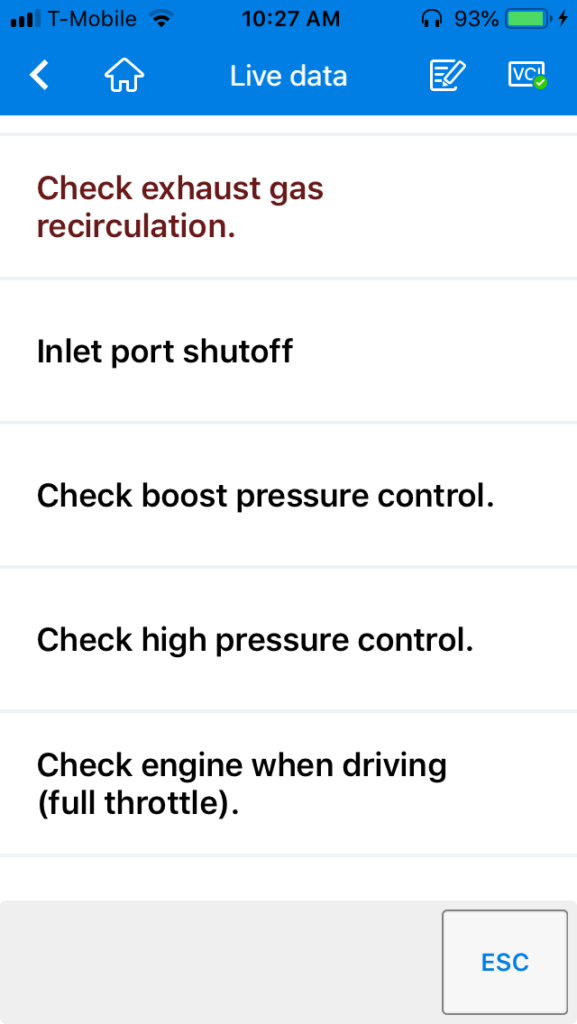 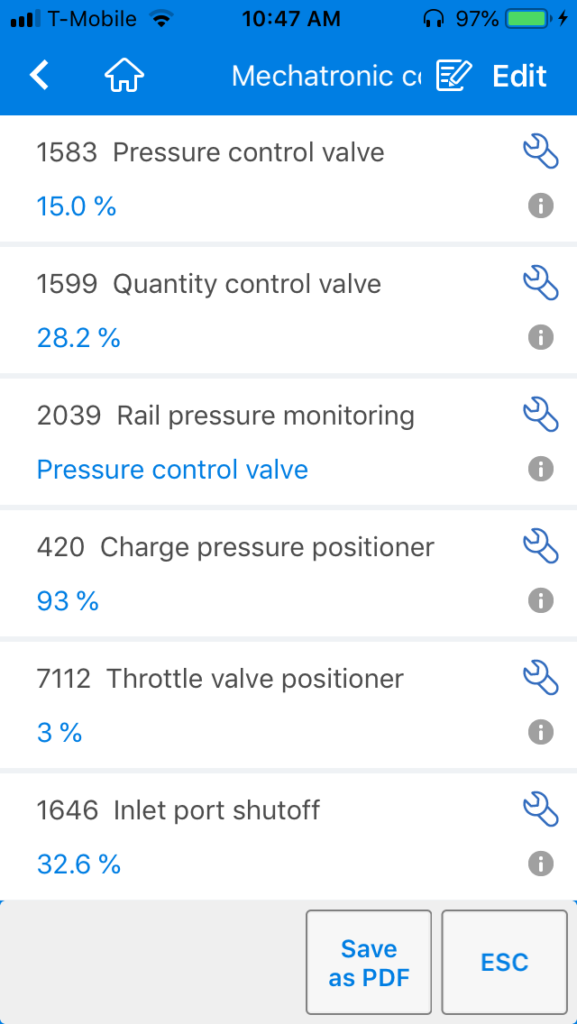 The Benz_Sprinter selection should cover all variations.

Here in the US, to get the full at least more systems reporting, we have to tell is “WDB” *and* 906 *and* (sometimes) Mexican.

I do not believe this is correct. Mine works with Benz_Sprinter manual vehicle selection and several people have chosen the Dodge and had to get Autel to reset their free option, removing it so they can choose Benz_Sprinter.

If you choose generic OBD, does it talk to the vehicle? If not, you have a hardware connection issue.

If it is a 2006, choose Benz_Sprinter from their “store” as your free vehicle. Then choose manual selection and then Sprinter, and then either the lines starting with 901 or YD and then your country. Both work, with different modules working on both. Then try the different modules. If they don’t talk, try the other vehicle selection. You might have to use both to get all of them as Autel did not record which modules were in which vehicle.

Finally, someone asks “Is there a list of Autel AP200 compatible years/motor sizes (Sprinter of course) for this unit?”

For the Sprinter coverage, please read the following PDF, which shows the supported data for each vehicle.