Looking for the best but inexpensive OBD2 Code Reader for GM C6 Corvette. I’ve been trying to track down an intermittent issue I’m having with my electrical wiring – P0641 Sensor Reference Voltage A circuit open.

I bought the Chinese version of the Tech II at ODBII365 and you can access all of it. Looks like the cheapest is $220 but well worth it if you are going to work on it yourself.

– I have something like this : Veepeak Mini WiFi OBD2 Scanner for iOS and Android. Reads and clears them from my phone just fine. 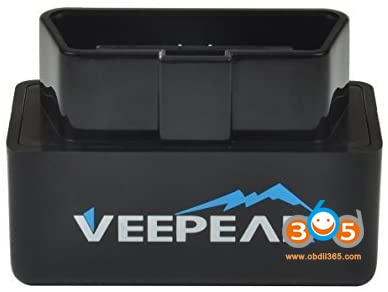 – I have used those (and similar) and they are good for what they do, but they will not scan the codes at the deeper levels he is talking about.

I know for sure that HP Tuners Scanner part of their Software suite, will read anything you can throw @ it. We’re talking the best in the business.

VX GM Nano is a tech II/MDI clone that comes with tech2win and GDS2 software for $109.
So not only will it read all the codes down to the body level as well read all the data on all the modules, but has all the reset/ learn/program functions as a Tech II as well.

So again, the VX GM Nano does everything that the Tech II that the dealer use does, and really more, since its a MDI clone and allows it to do the same on the newer vehicles that use GDS2 software instead.

Enter the VXDIAG VCX Nano. I was looking into clone tech II’s for the past couple weeks and stumbled onto this gem. There is very little info on this product, but I still had more faith in this thing and myself more than my own dealership so I took the plunge. For $119, I basically have the software version of a tech II device. I was able to unlock my radio in a matter of minutes. Have never used a real or upscale scan tool device so I can’t compare but just poking through some of the menus, it looks like I can do anything a tech II can. The cool thing is that the tech2win software runs just fine on my Windows 10 64bit laptop. Would be even cooler with a surface pro or similar tablet. I’m sure there are reasons for owning an actual tech II device over just software, but I wanted to try something different out of curiosity and explore other options for those that want an even cheaper alternative. 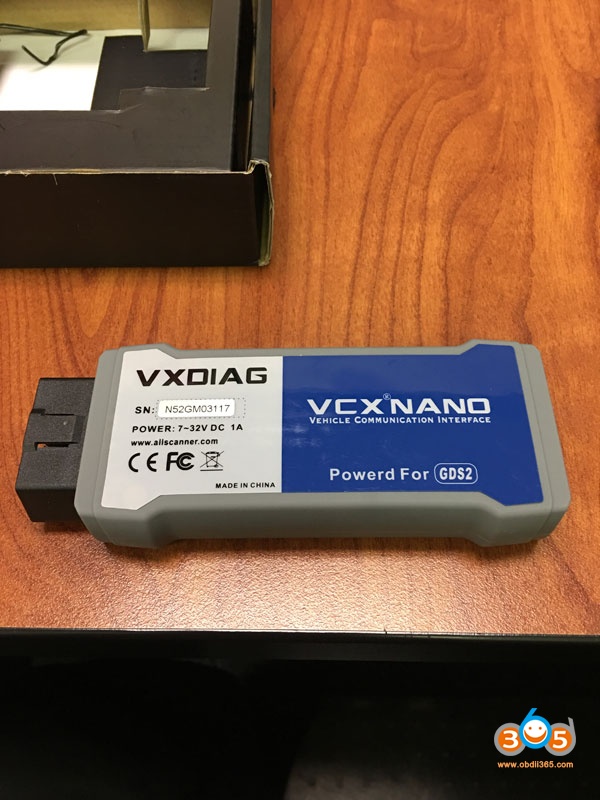 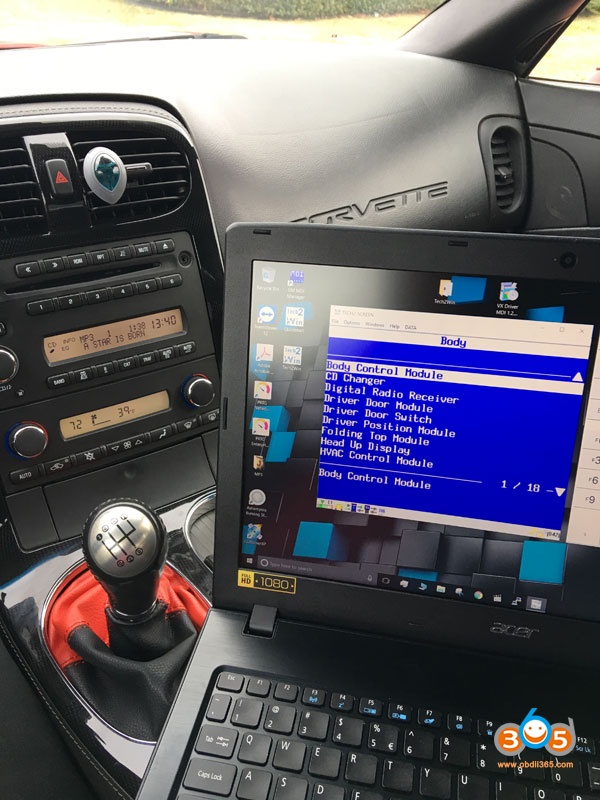 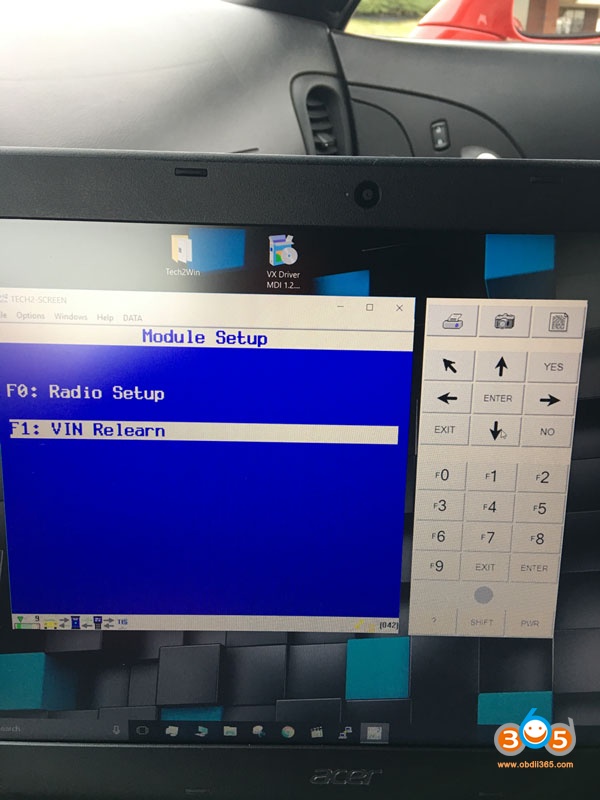