Had the 111500 “The Regeneration Frequency of the DPF is not OK” code multiple times during this time, always showed mileage at time of occurrence in the 42+K range. Erased codes at that time.

The Autel MaxiDiag MD808 Pro  shows “Pending”, “Stored” and “Permanent” according to its instructions.

Its able to show the true MB codes and not just the standard OBDII Pxxxx or Uxxxx codes. I forgot to record whether it showed “Stored” on the earlier 111500 codes, but since they indicated a frequency of 1 time, many miles ago I’m fairly confident they showed “Stored”. The only one that showed “Stored and Current” was the second 111500 code on 5/25. That’s strange since “Current” is not one of the listings in the scanner user manual. Its weird how new codes pop up with 1 or a few occurrences tied to old mileage. I can’t tell if its just recording the mileage incorrectly or what.

BTW, that scanner does let you reset the oil indicator when you change oil too. 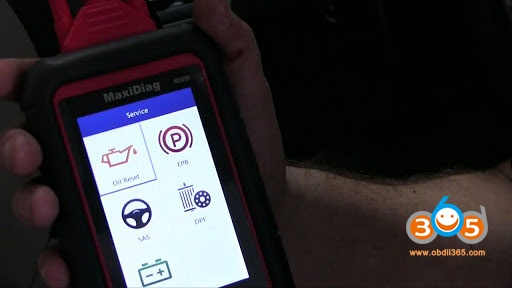 This is what Xentry suggests be done for this code.

Always change the DPF pressure sensors before changing anything else. They are a “service item” they fail so often! If they do fail they throw out everything else giving you false symptoms.

It worked because it led me to the correct location.

Generally, it depends on the system you have, here are the locations. 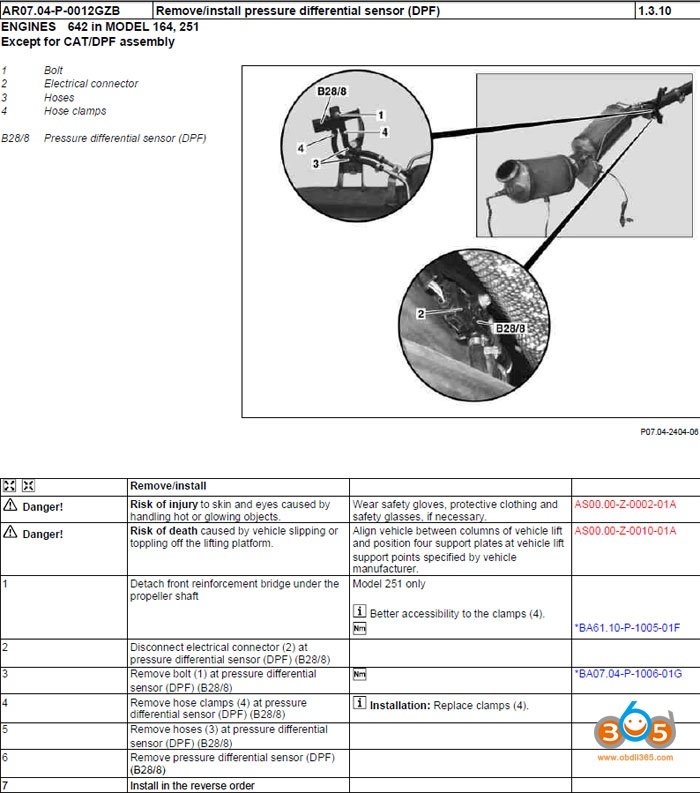 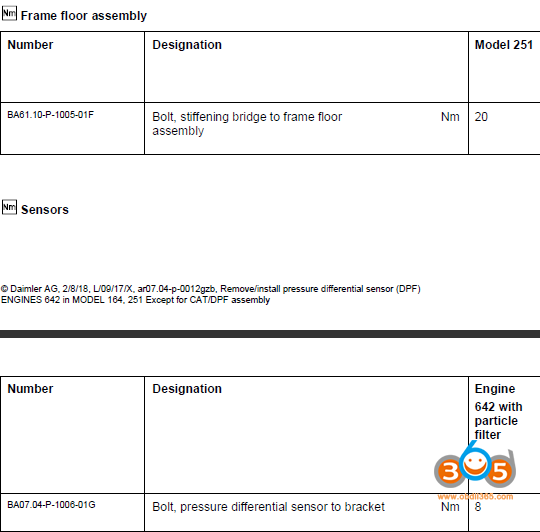 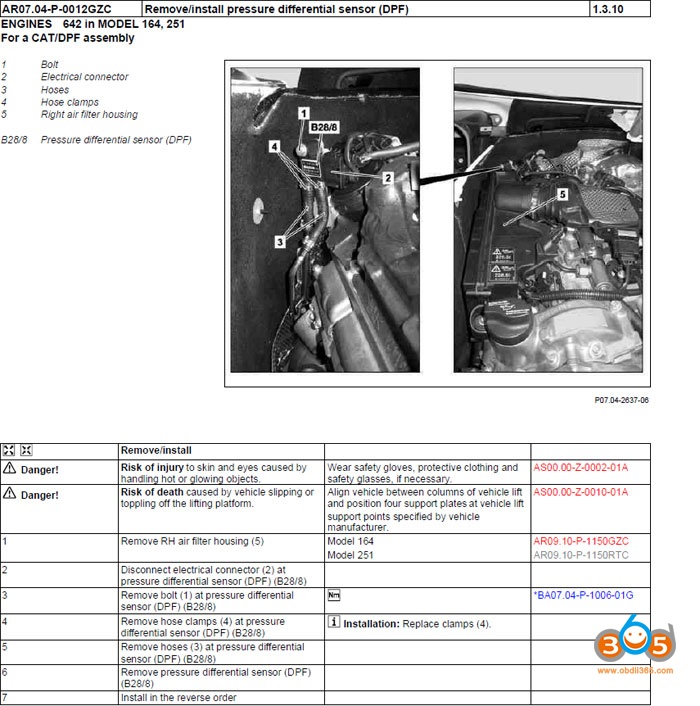