This article will keep collecting Iprog+ clone users test reports on what work and what not work.

Greetings … I bought several clones … more than half excellent and I could modify the calculators and it is super good … but other things that I buy really do not comply with what they offer for the cost, since in terms of dash and fujitsu for my concept works excellent you just have to have certain tips with pleasure I will contribute a lot on the subject IPROG + clones.

I have Iprog clone and i am really satisfied from it.
90% of dashboard and airbag calculations are good.
Today I was made Mazda Airbag unit through OBD.
It was Infineon XC2361-56F.
GJR9-57K30B
Read
Clear Crash
Clear errors
Write
All through OBD. 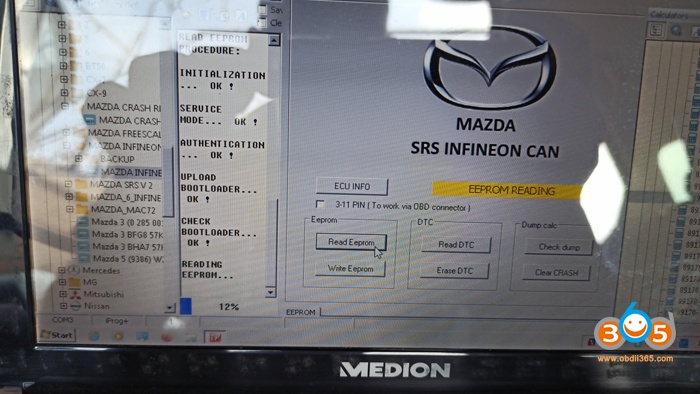 I’ve managed to read eeproms with Iprog clone, but I wouldn’t recommend it. Use the Eeprom adapter, pin #1 is where the lever is.

The entire board is covered, and this was tested on bench and in car. iProg still works good. Only script that i tested that does not work is the Hyundai Mobis script.

Today I tried to read VW Caddy with 908az60 processor via OBD and Kline. Both didn’t work. I read it with Carprog for 3sec. trough Kline.

I bought iprog clone 4 months ago from china. After connecting to 12 volts, it burned. I bought another one to test what was wrong. Replace all SMD capacitors to 227 C and everything works and does not heat. The cause of burning OBD cable is also too small capacitor. 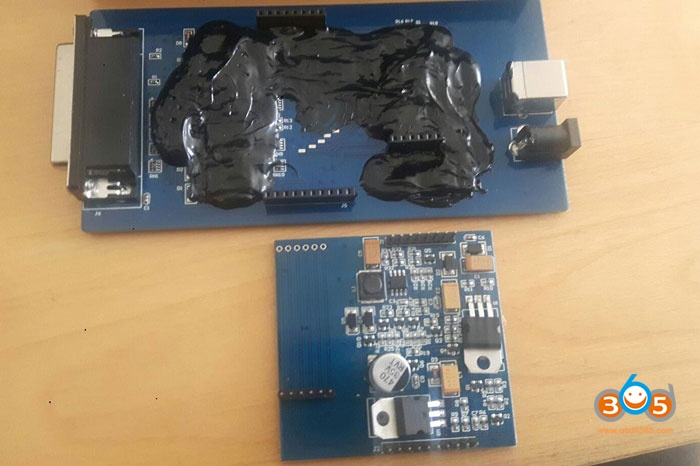 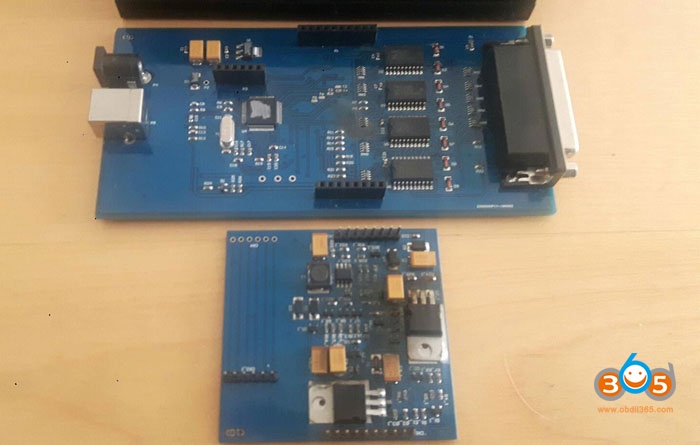 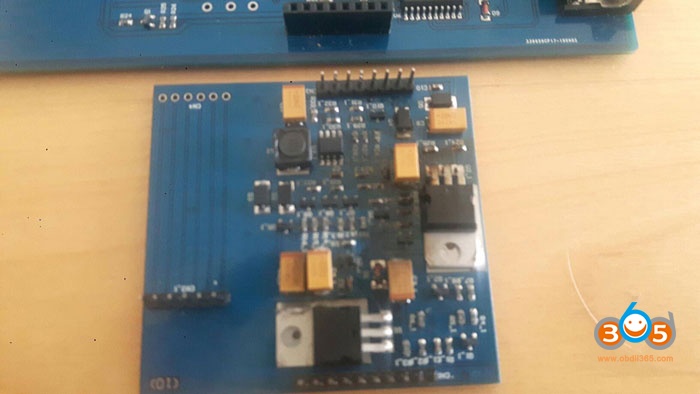 I connect my Iprog to 12 volts and it works. OBD cable also. in the photo I have marked the capacitors that should be replaced (the red marks ones have those that burn most often. those marked in green should be replaced with 22uf C or D capacitors, if you do not have smd capacitors, you can solder ordinary electrolytic capacitors. for example, figure 2 (how to replace 2 capacitors per one) in the OBD cable there is only one capacitor, it should also be replaced if it is 106 A or 477 A (A = 10 V) B = 12 V, C = 16 V. … 10 V and 12 V in the supply line is not enough for our precise Chinese power supplies Tolerance sometimes up to 15% especially those for half USD. 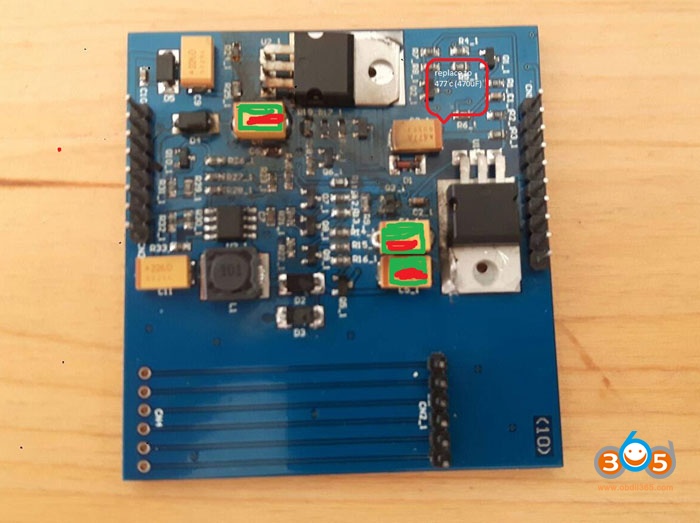 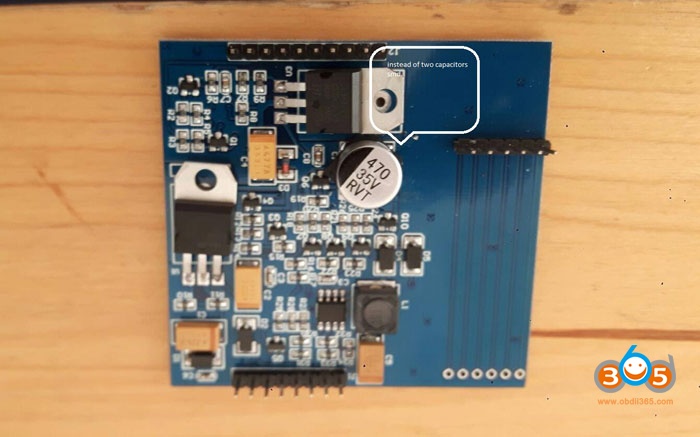 I just read and wrote this SRS Unit from a Volvo S80 with Iprog+.

Everything worked fine, but I had to lift Reset pin.

I read both Eеprom and Flash without any problems! 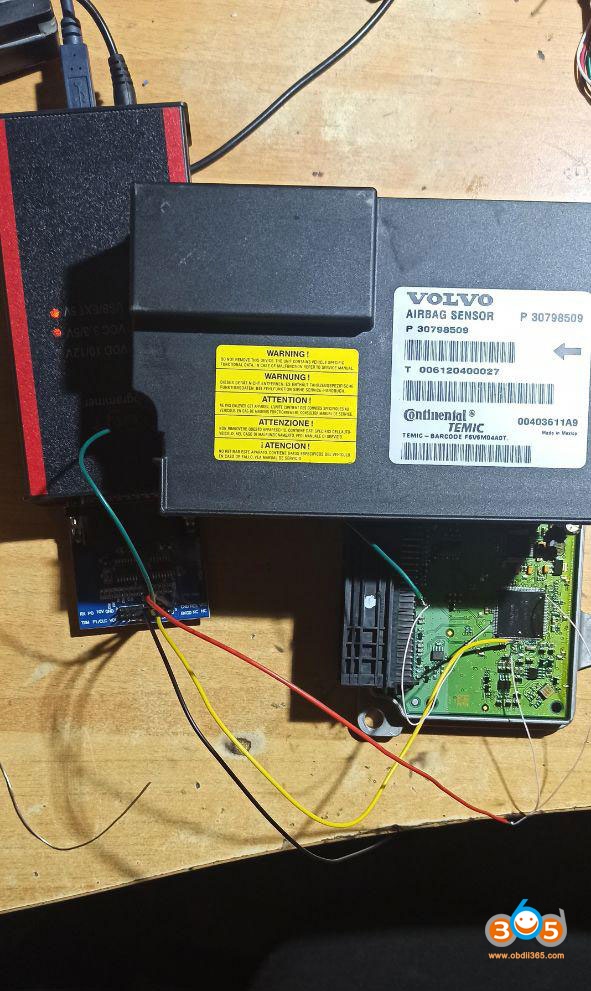 I read it with this adapter for Iprog+. When you choose to read MC9S12XDT256 from the menu, there is pinout! Only one different, that you need to lift RESET pin.
I connect only
Gnd
+5v
Reset
BKGD 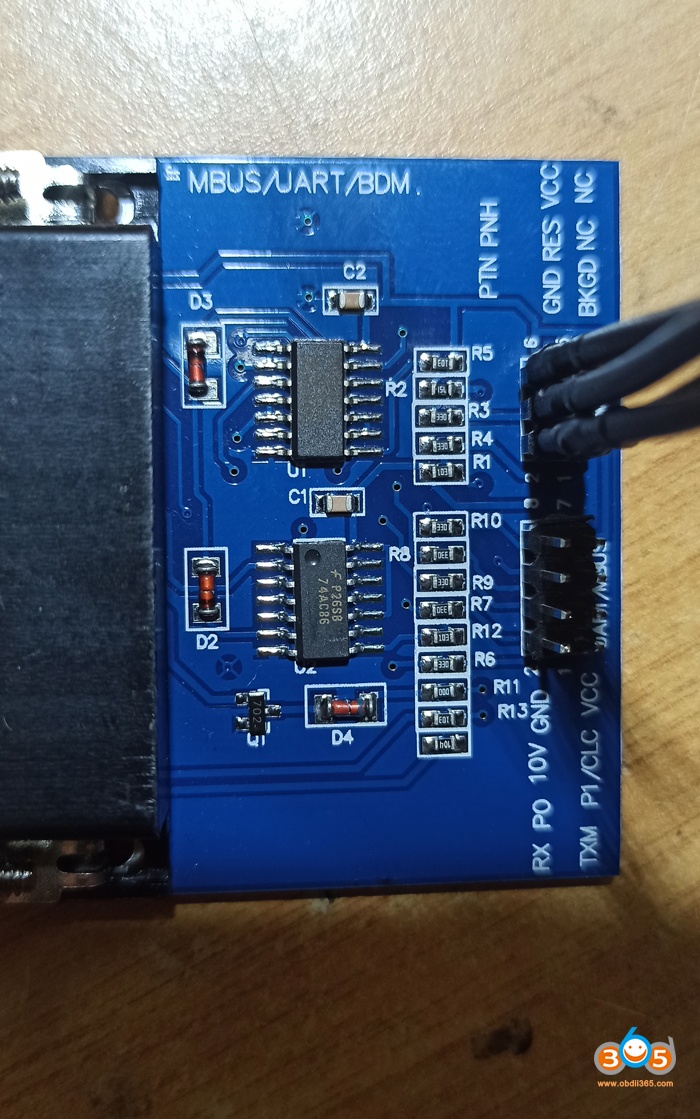 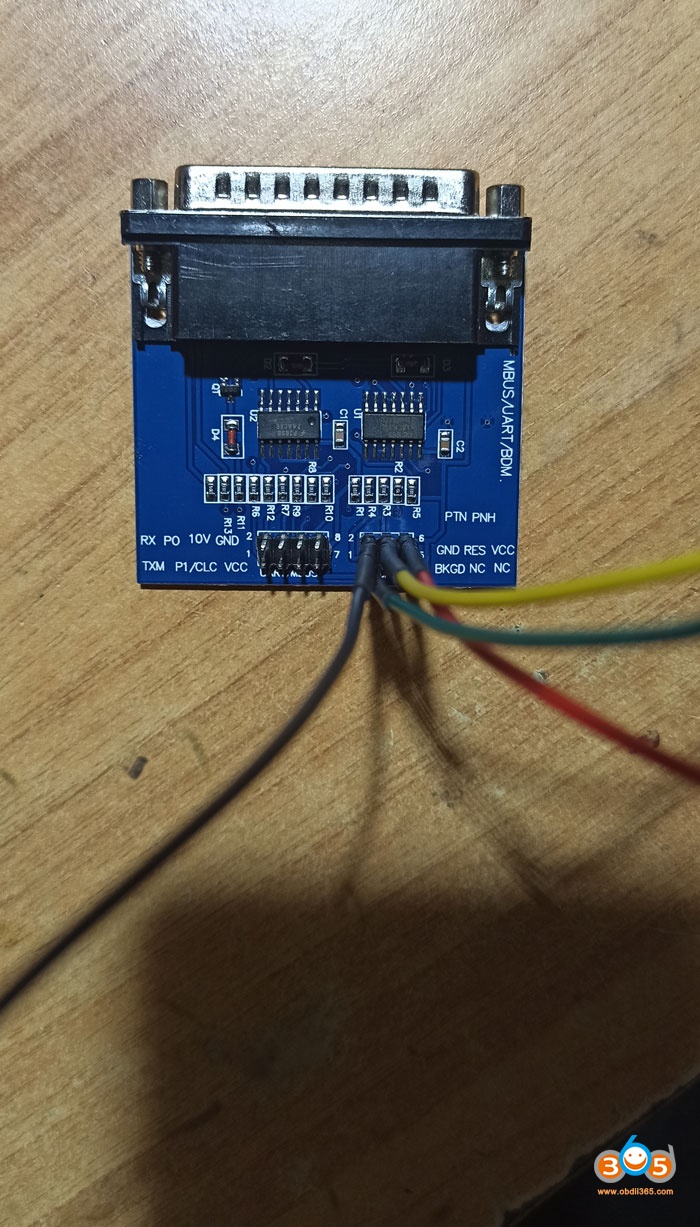 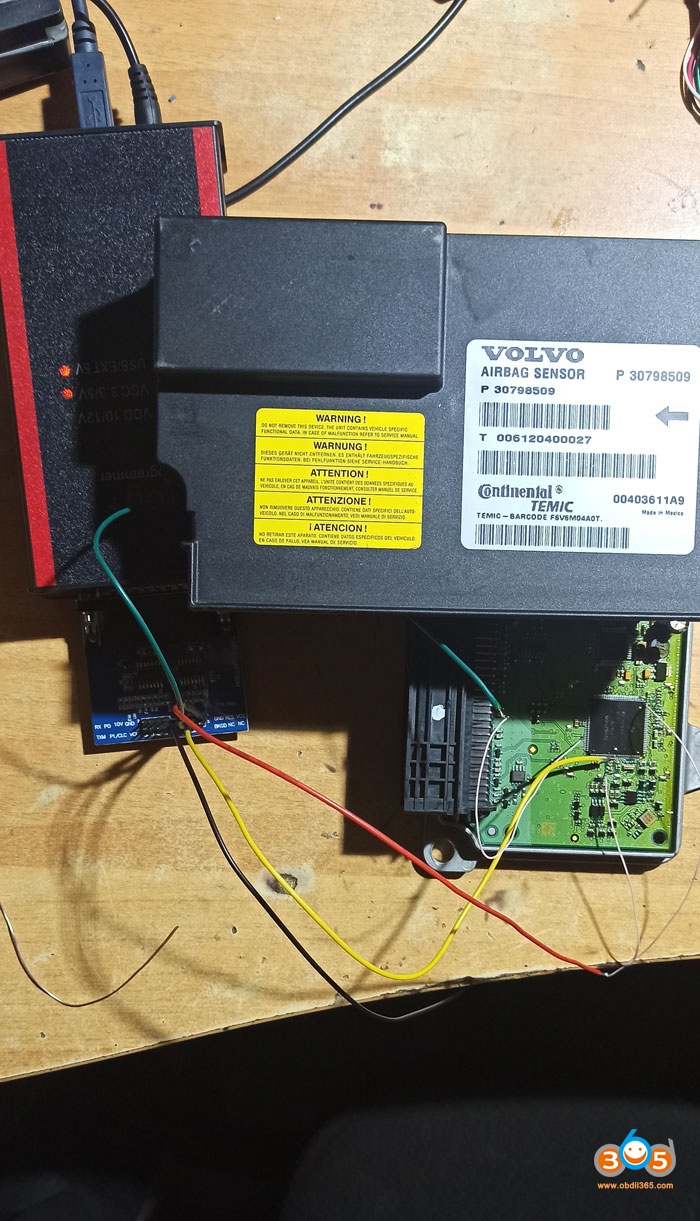 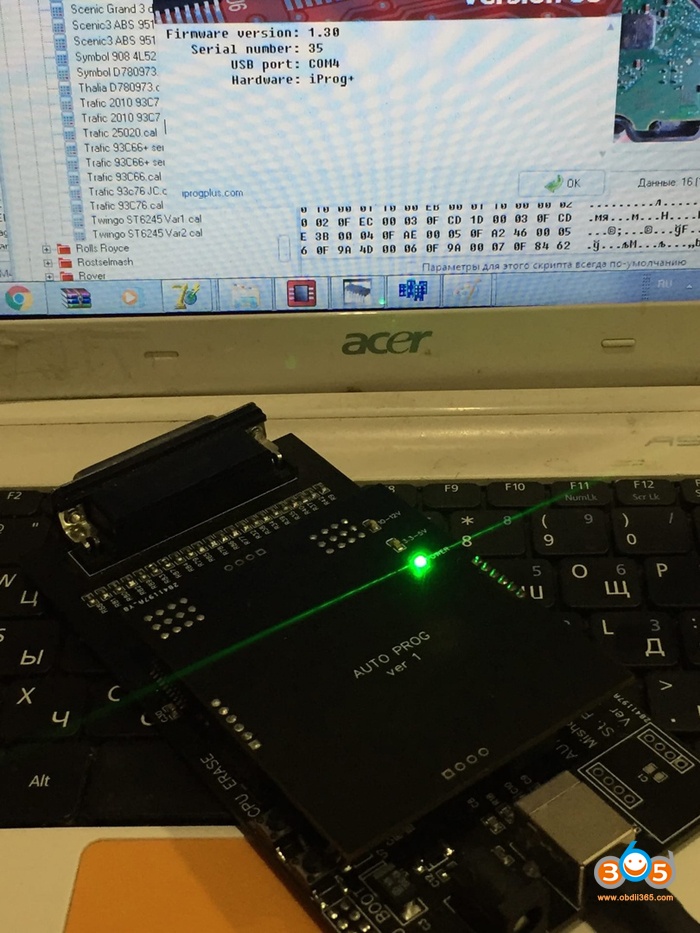 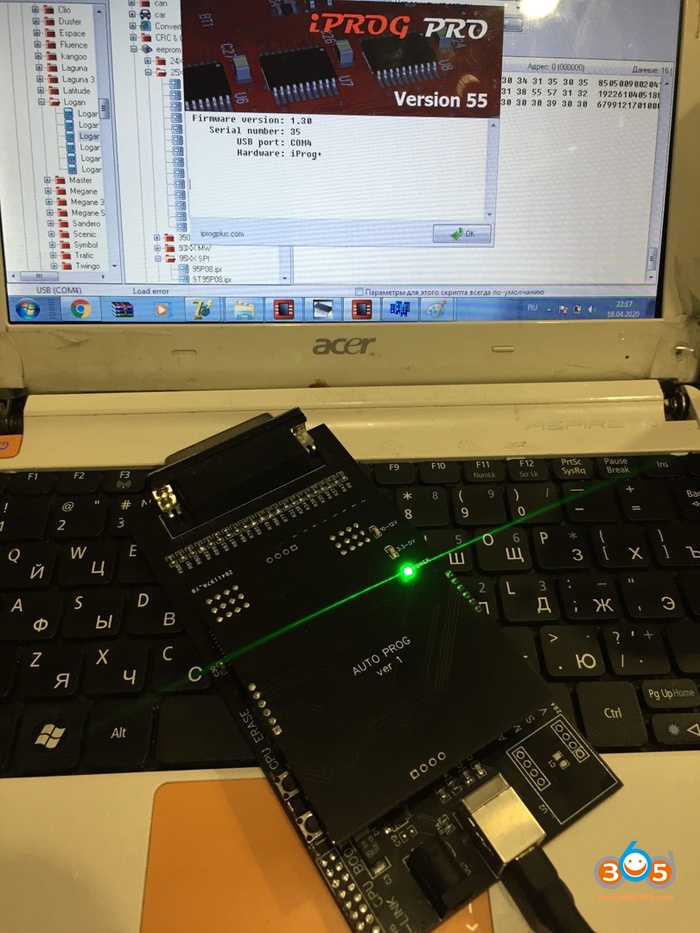 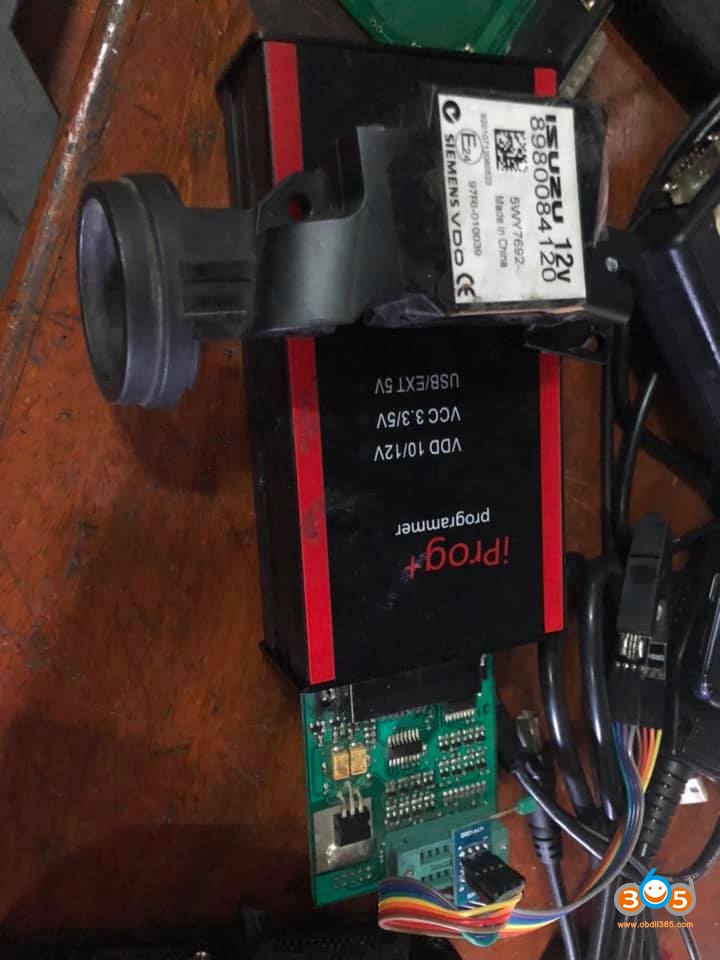 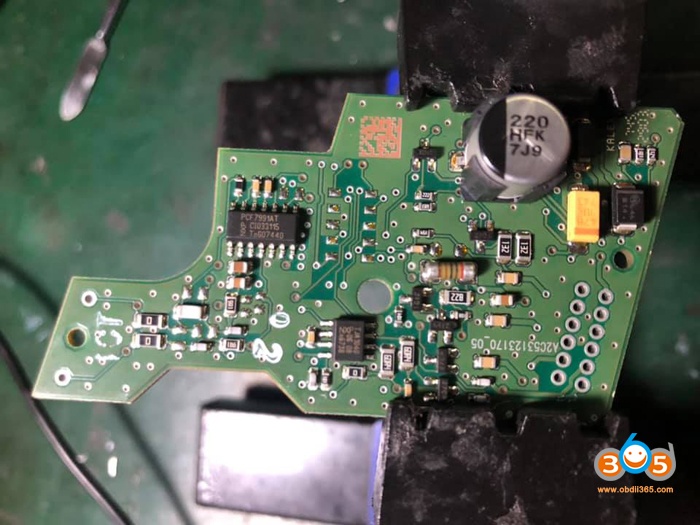 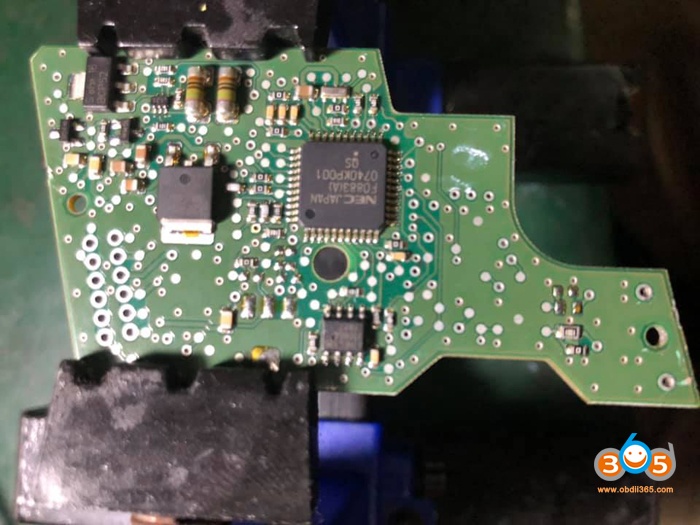 I ordered one iprog clone, I can confirm that Iprog+ clone is working perfect on these keys: to reset a used Smartkey of Subaru Impreza (renew, make virgin), it is a DENSO 14ACA Type. 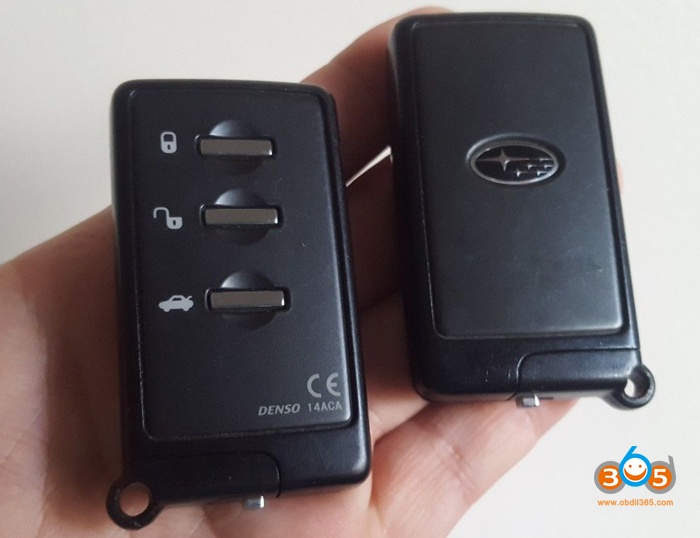 Iprog clone masos for the drop of the car and the car box will be closed dpf egr evap car toyota and Lexus will make the car use the stand. 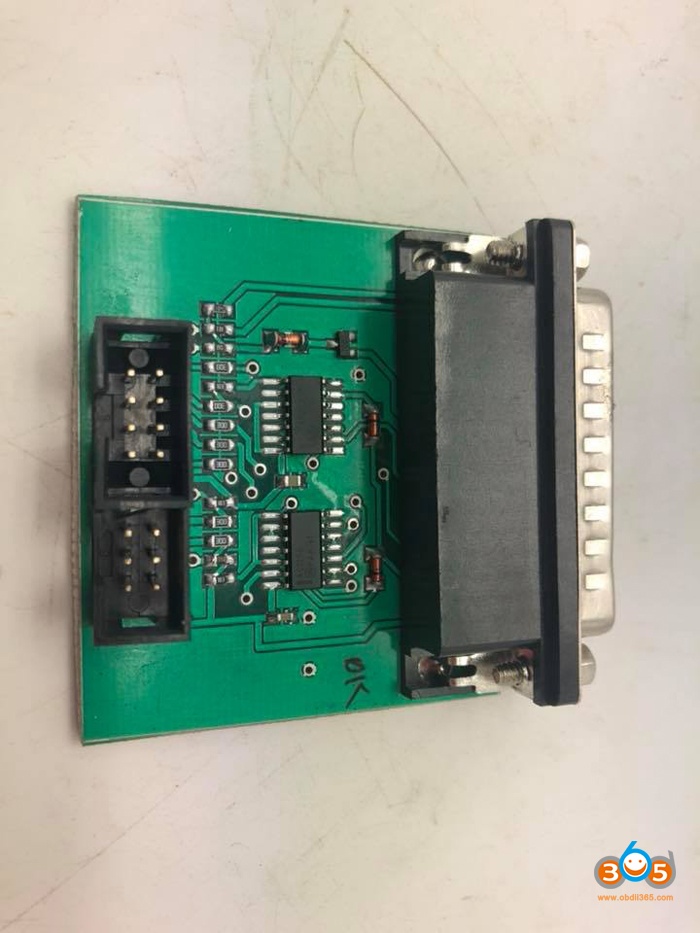 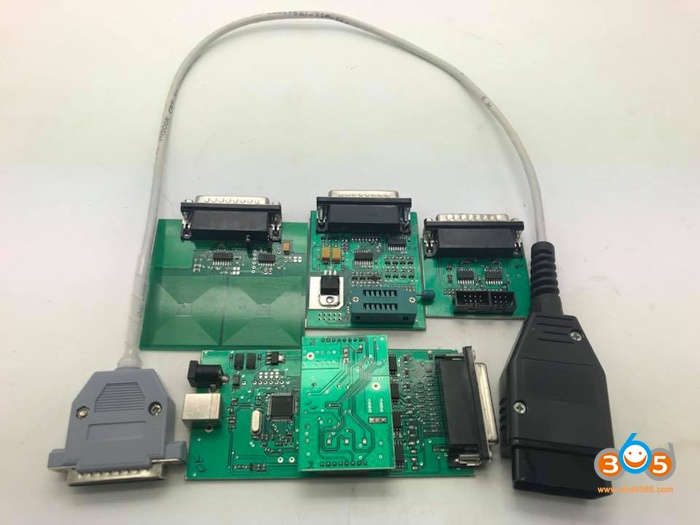 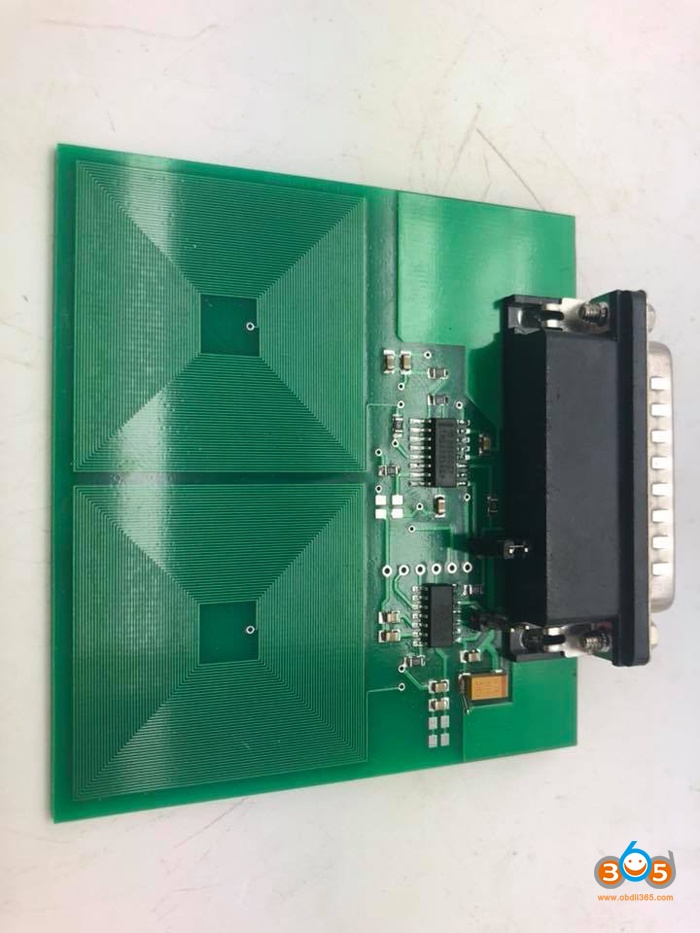 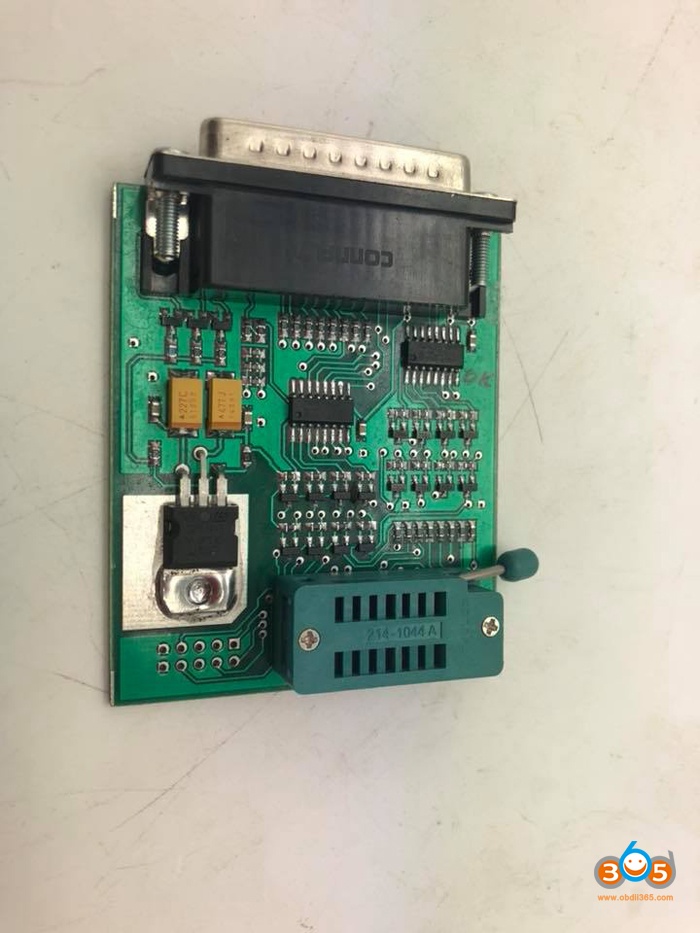 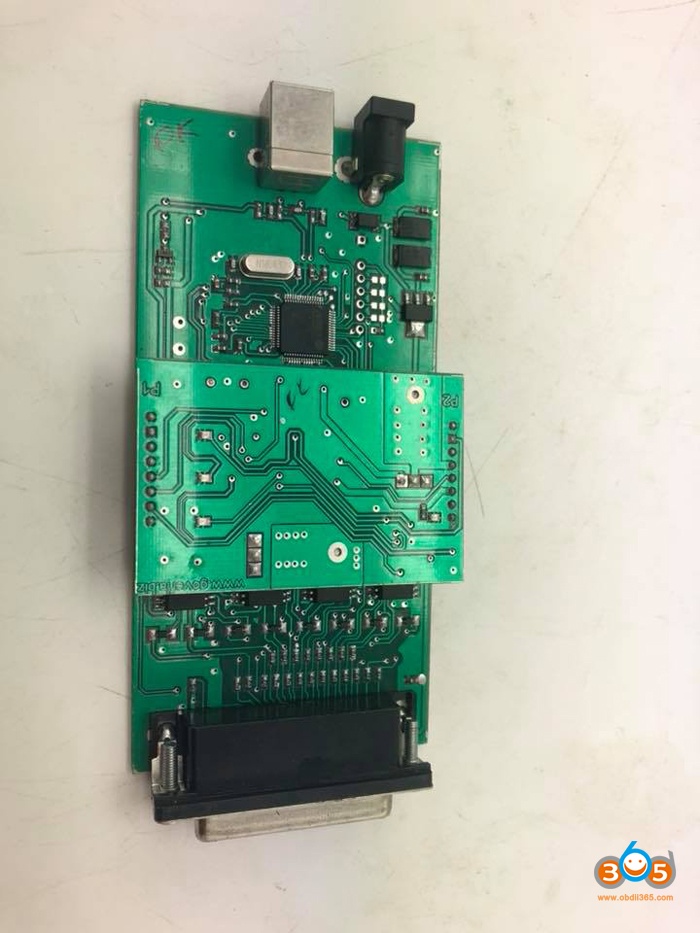 My iprog+ clone can do good work.

Credits to one DK veteran. 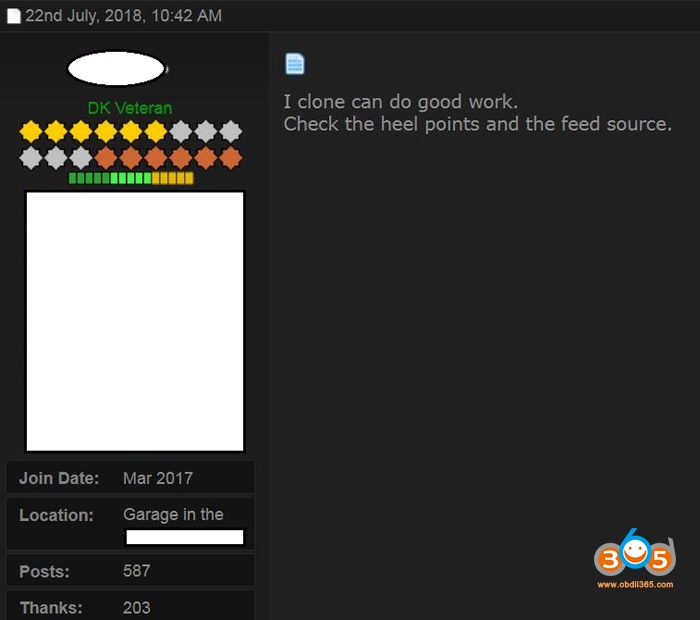 I have iprog Chinese clone and without problem clear all Toyota modules.

Clearing of airbag ECU works though some parts is stuck in Russian.

We connect with a obd cable.