I received the VCM 2 (SP177) yesterday.  I finished installing the IDS v86 software but now it won’t recognize the VCM2. What are your recommendations to get IDS to see the VCM 2?

Feedback: I was able to update with vci. It completed successfully.  It appears everything is working as it should now. 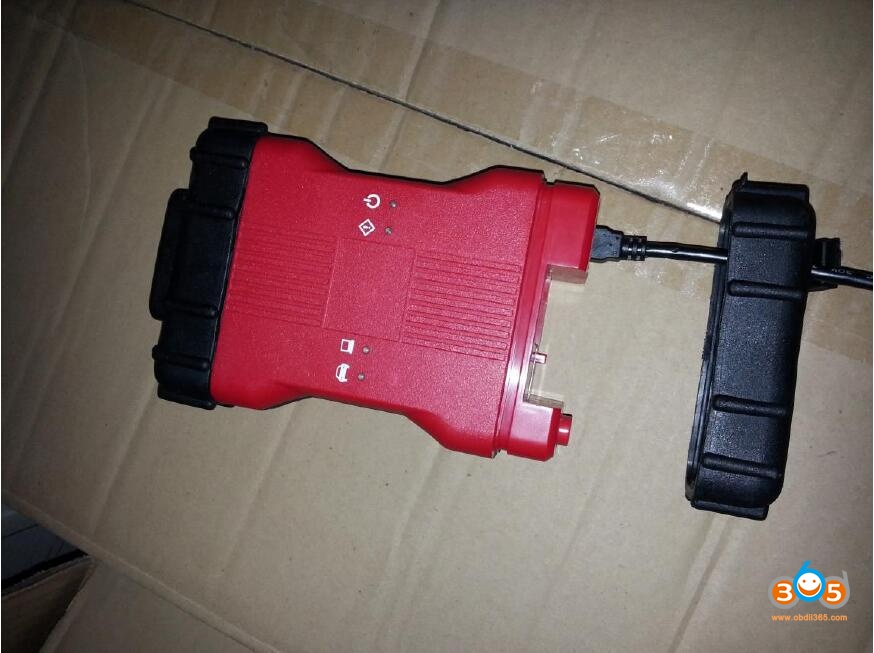 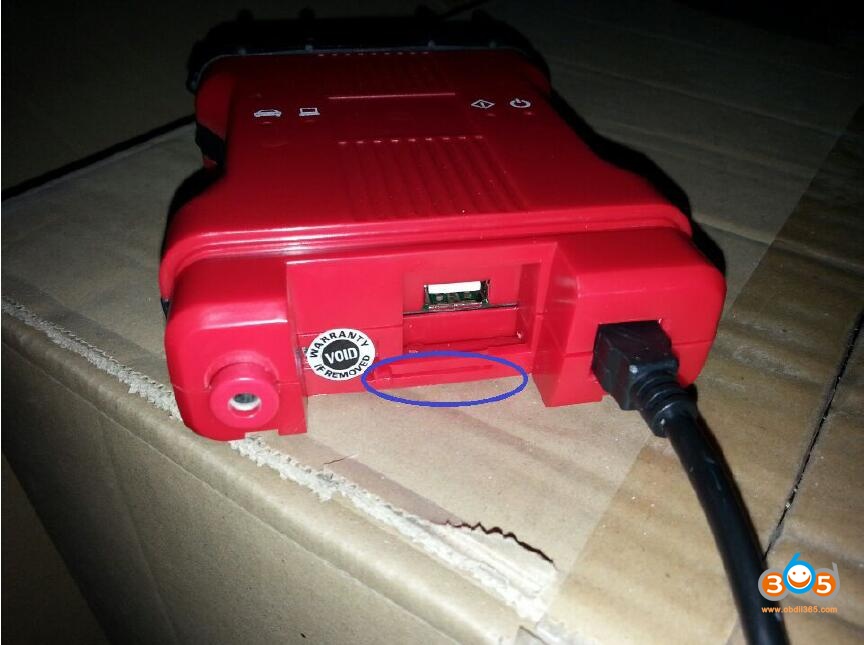 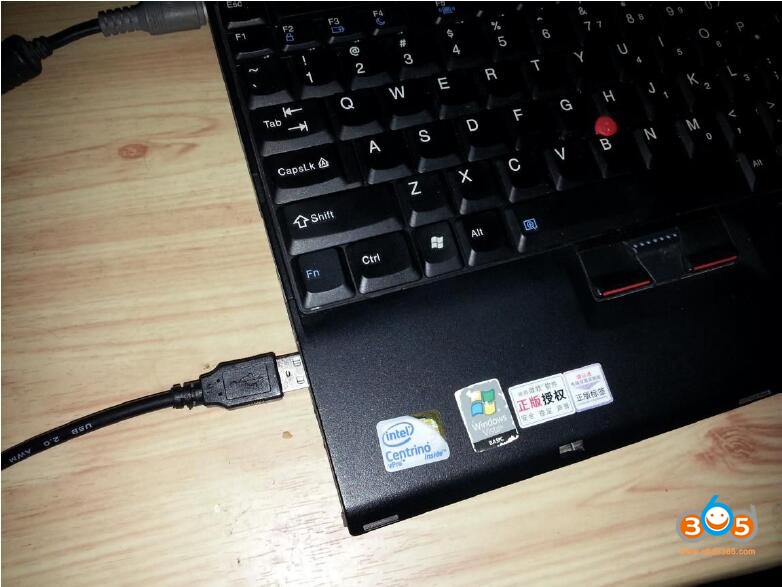 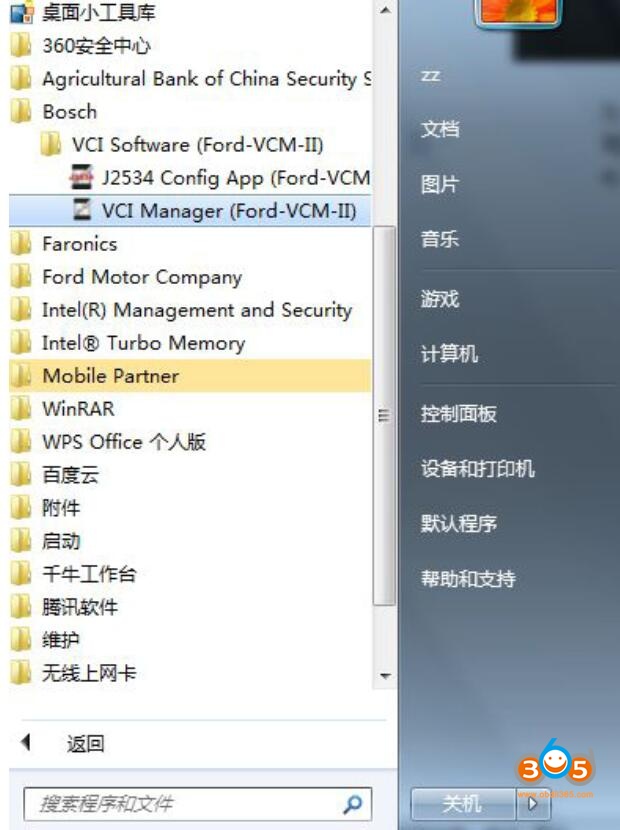 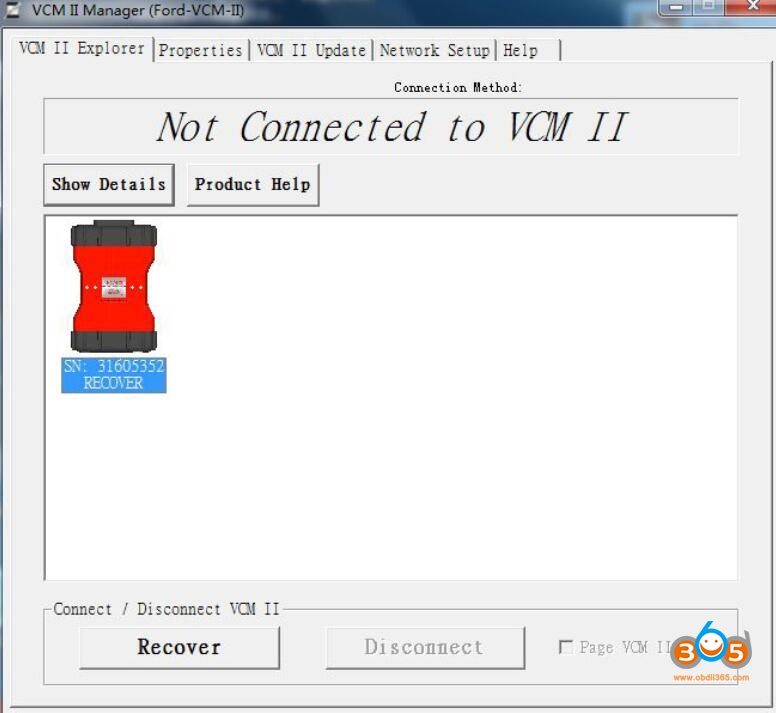 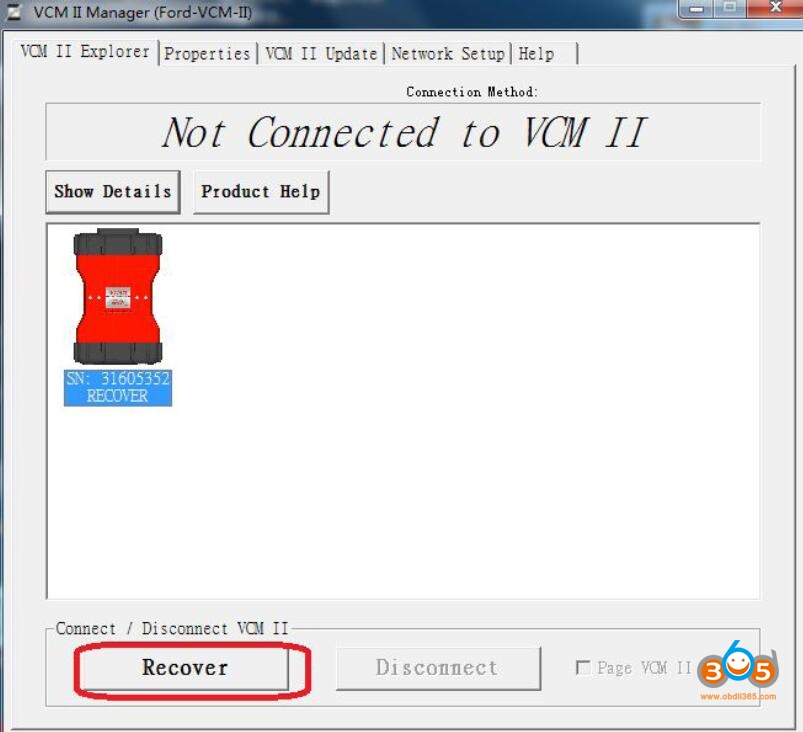 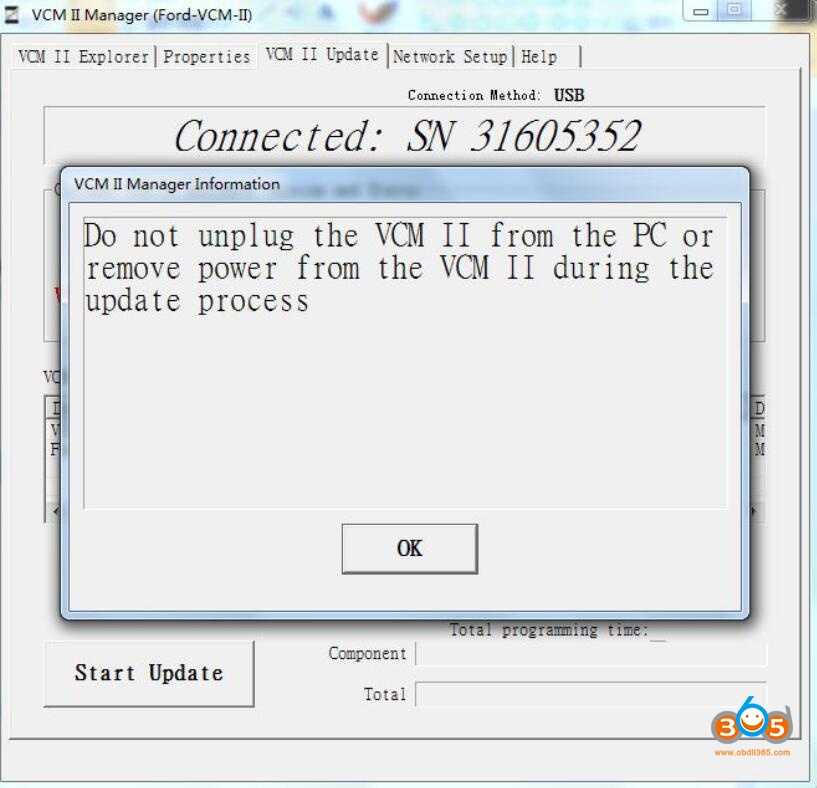 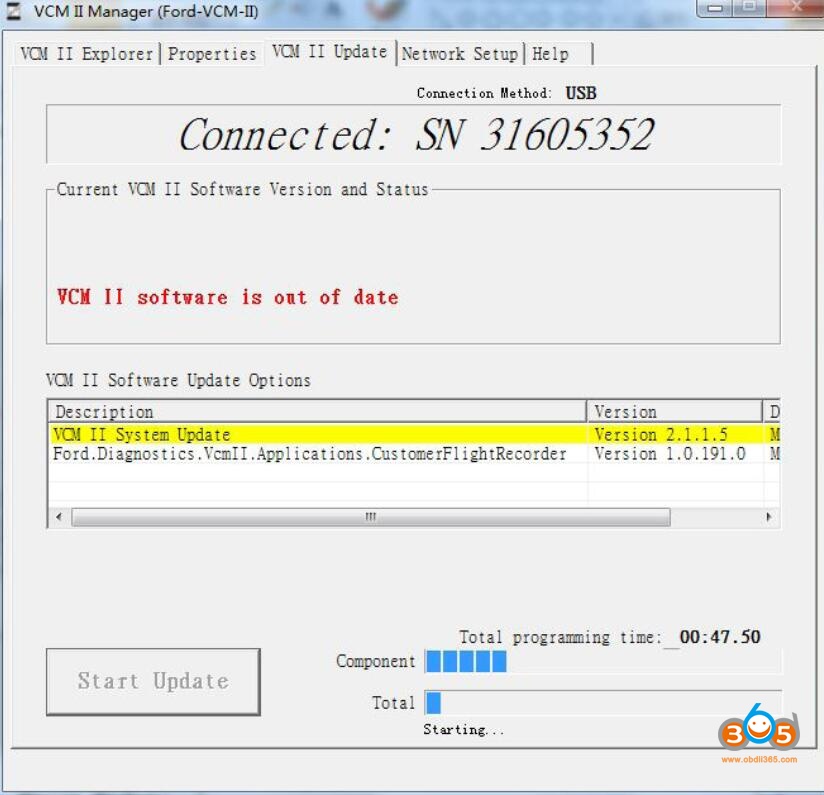 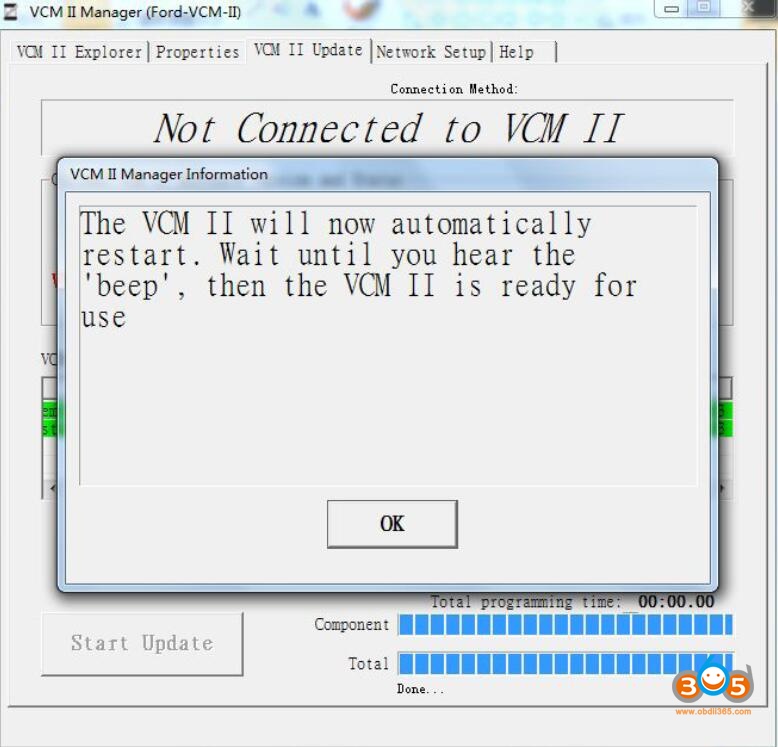 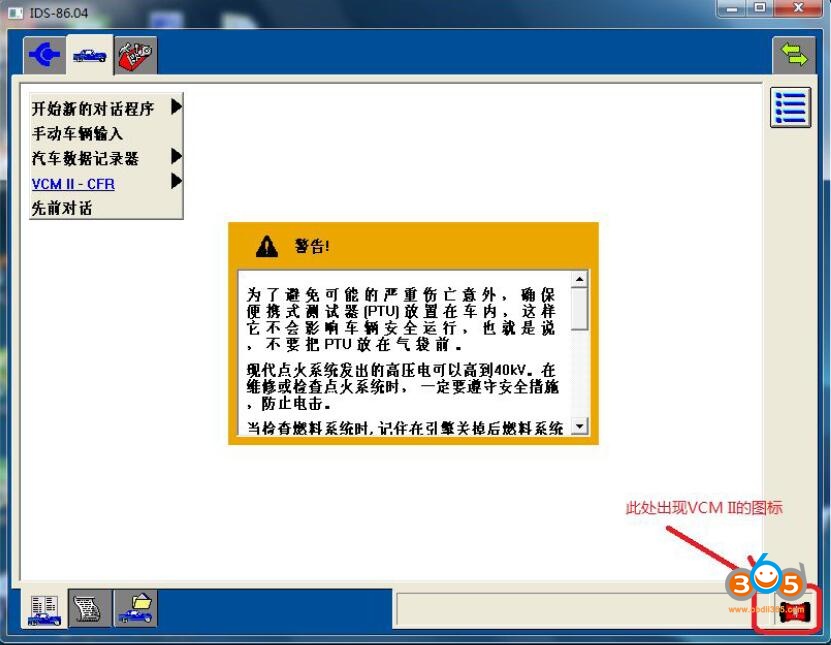