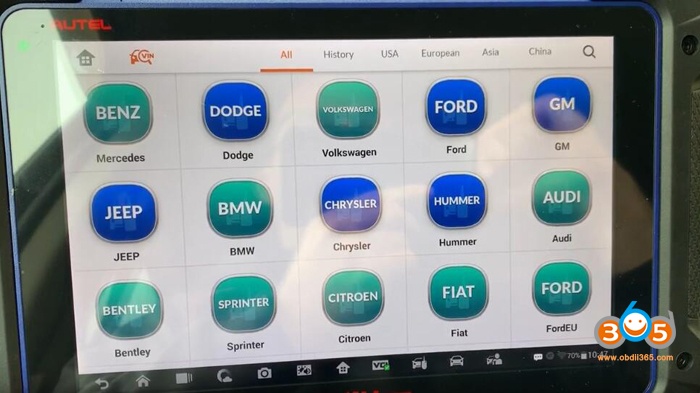 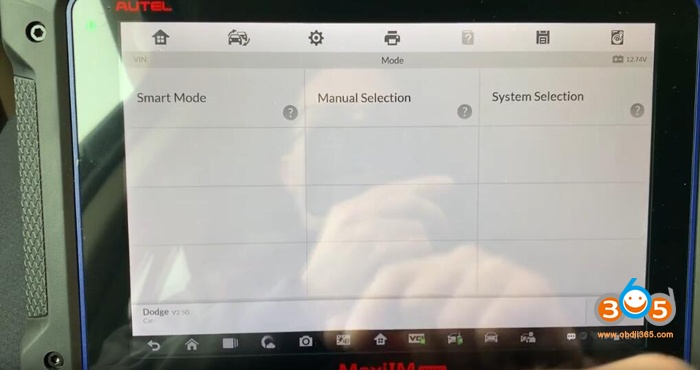 If it is the old model pre 2006, please give priority selection to “manual selection” or system selection” 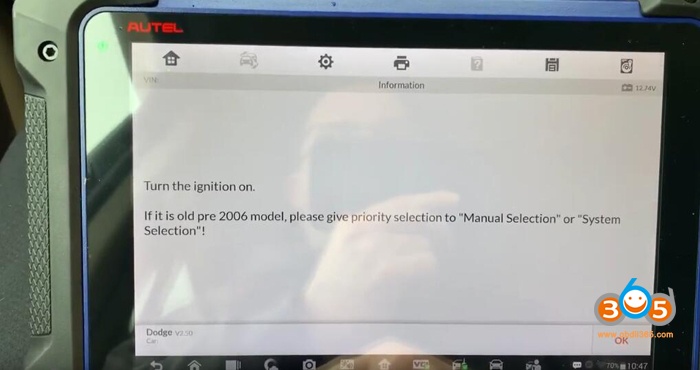 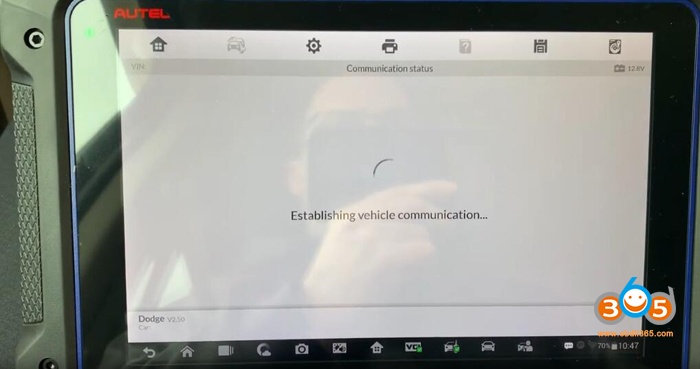 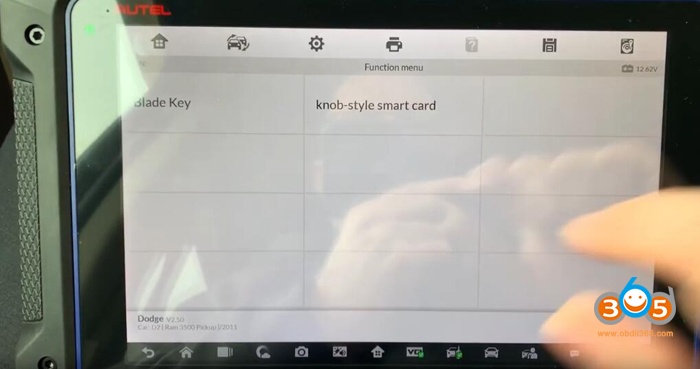 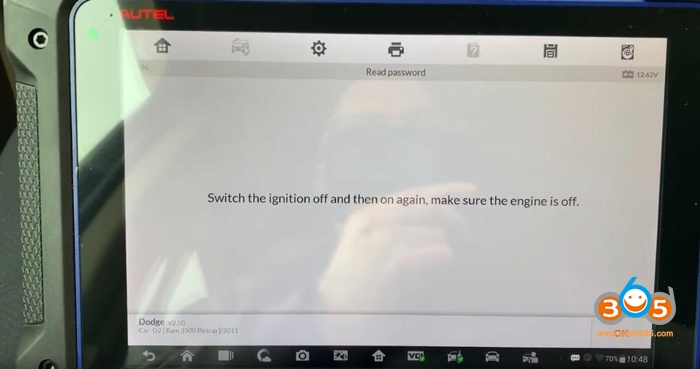 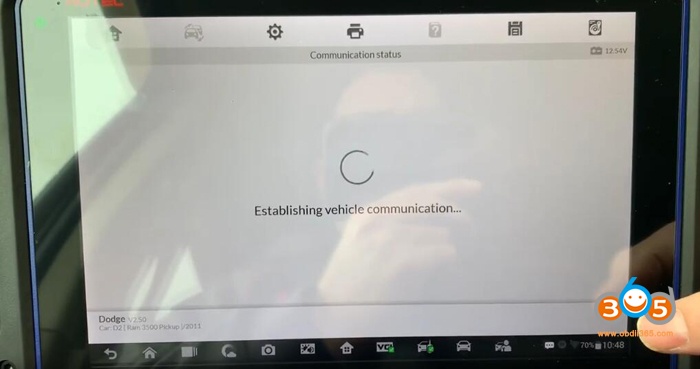 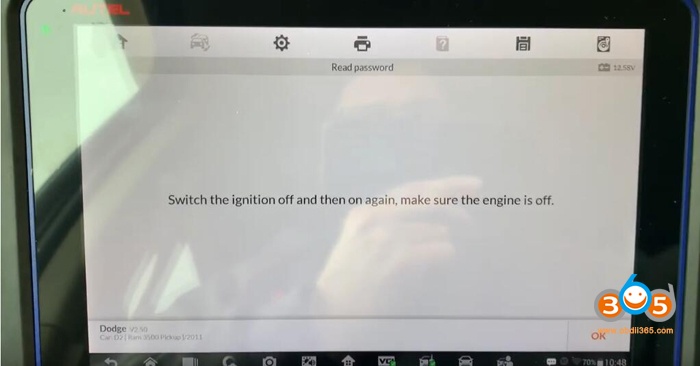 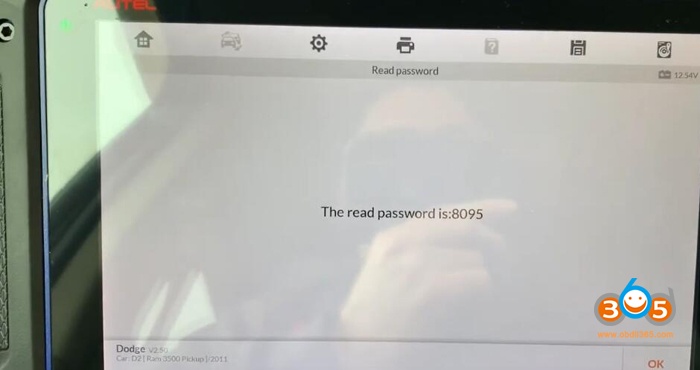 But can it read the PIN off the new chryslers that have Security Gateway Modules? I believe they’re rolling codes and require a special adapter to bypass the SGM. I have seen them and the codes are usually 5 digits. Thanks

No the security gateway adapter isn’t needed anymore I did a video on it. Just needs sub and internet

Now do you like the 508 is it worth the money? What keys can you do with it?

what I can see, the more expensive has more options for coding and special functions. Relating to diagnostics. IMMO seems to be the same on both. Maybe chip reading or eeprom writing. But I have yet to find a video to show something that the smaller and cheaper version doesn’t do that the expensive one does. Regarding IMMO of course. I would get the more expensive one, but my job has the VERUS, Autologic and Launch Torque. So diagnostic wise, I’m covered. Which is why I purchased the 508 for key programming. Which has worked so far. Older ford models and a Mazda. Some Chryslers, but nothing requiring the 5 digit PIN’s. Just the old 4 digit pin ones.

I have the Autel elite, Snap On zues, launch Torque and Bosch ads 625 so I’m covered as well on scanner side that’s why I was just gonna grab the 508 plus if it sits I can just sell it and not lose any scanners. I saw on launch website only diff is bmw some and Benz that’s it I believe. I just want it for say example 14 Hyundai , ford free star, check Tahoe etc. I don’t get much euro for keys

You should be cover with the IM508. It has the same IMMO functions as the expensive one. I have yet to try a newer Chevy. But I had a 2016 GMC truck and it had the ability to program keys. Just that it was going to erase all of them and program them all back. Not sure if that’s how it works on newer models. I thought they get programmed like Chrysler cars and you need a PIN to program them. The old ford models, programs them in 5 seconds. Meaning is does the 10 minute bypass. Which is awesome. Same with Toyota’s. I see the quick immo reset option, which usually takes a lot less than the 16 minute wait. Haven’t tried it yet, hopefully I can soon to test it out. But yeah, the cheaper tool is just as good as the expensive one. I would go for the cheaper one if it’s IMMO only you’re looking for.

Thanks brother I appreciate it. I looked it up the only thing it can’t do is VW& Audi I can live with that. Plus the Autel elite does some key stuff too. Says the im508 needs the xp400 to ecu read/write & ic card read/ write & remote freq detect & MC9S12 encryption whatever those are. I just need it for occasional work. It says you need the XP400 to do the things i mentioned. The 508 must come with a diff key scanner. You haven’t run into any of that yet?

and BmW cas4 only when connected to xp400 as well. I want to make bmw keys and Hyundai

I did a 2014 Passat. It was able to program the key and then the fob part. Not sure why it says it can’t do it? The key was an original key from VW. The customer who brought it to me said that the car was owned by someone who worked at a dealer, he purchased the key very cheap, but never programmed it. I followed the instructions of someone here on YouTube who did one as well. My machine error out after I did the process, but it still programmed it! The fob part was very easy! The one thing most of these tools cannot do is “all keys lost”. For some reason, you have to do it through eeprom reading and writing. But if you have a working key, this tool can program 2014 cars. This one was a turn style key, not a proximity key. Haven’t seen anything about proximity key programming for VW or Audi.