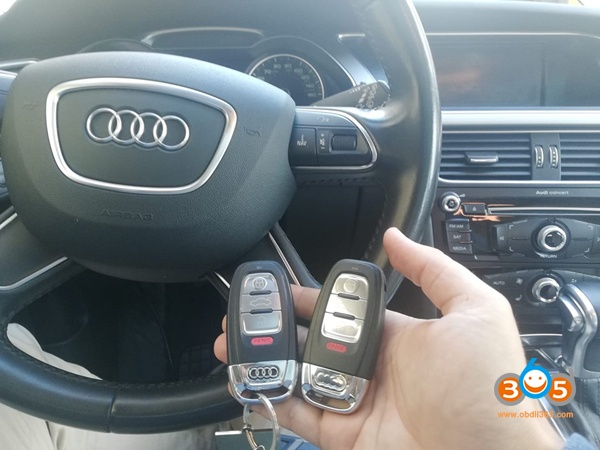 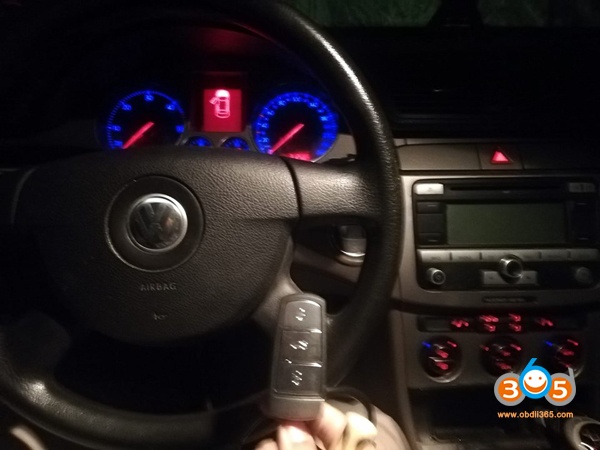 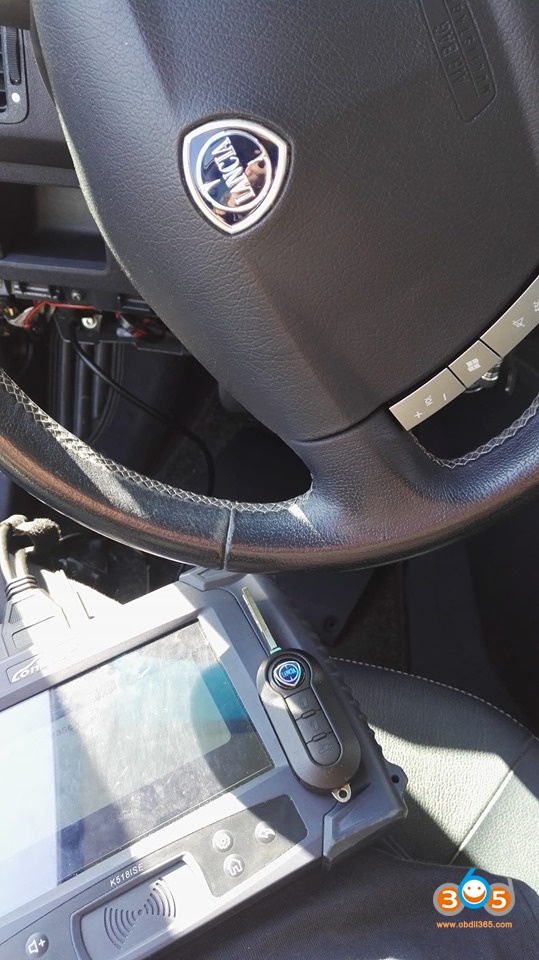 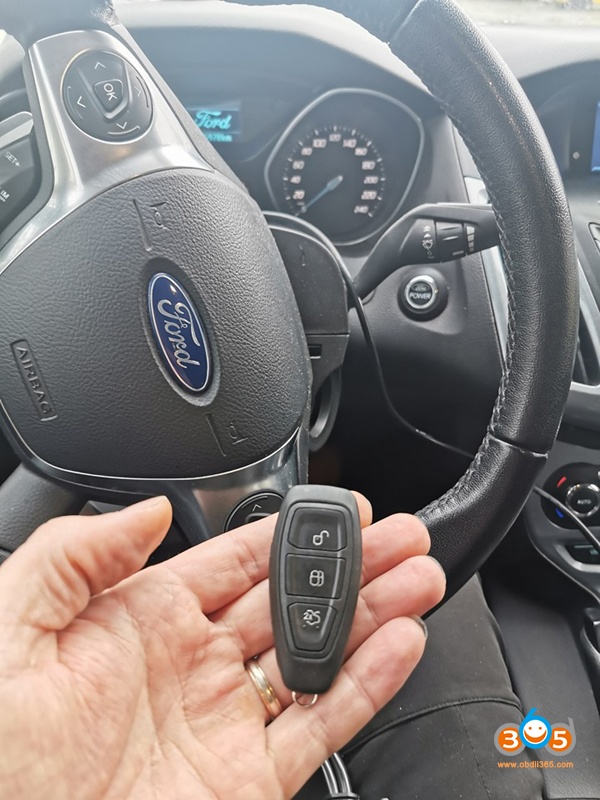 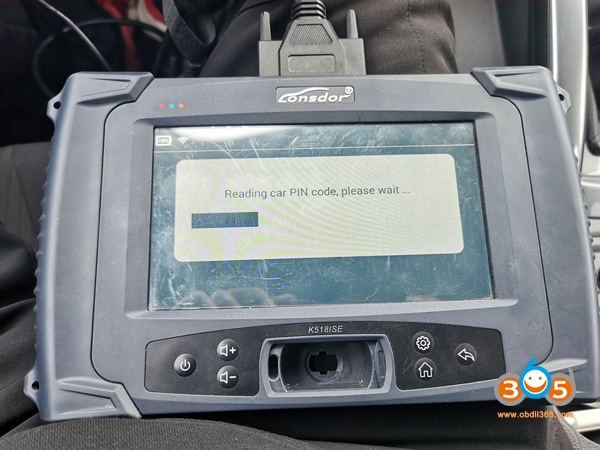 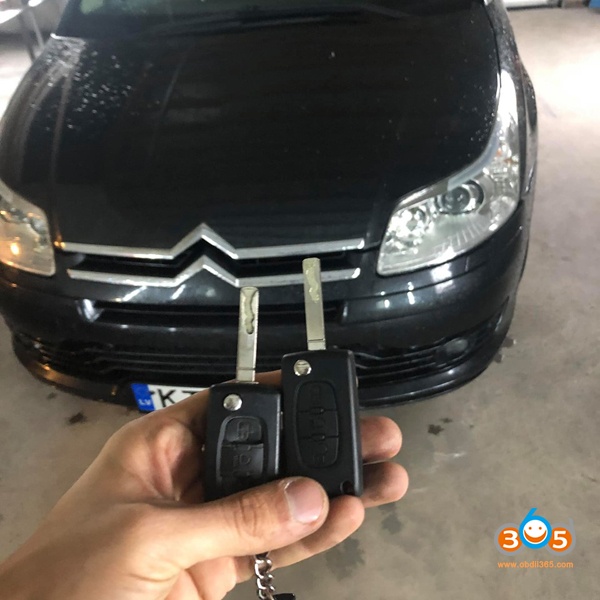 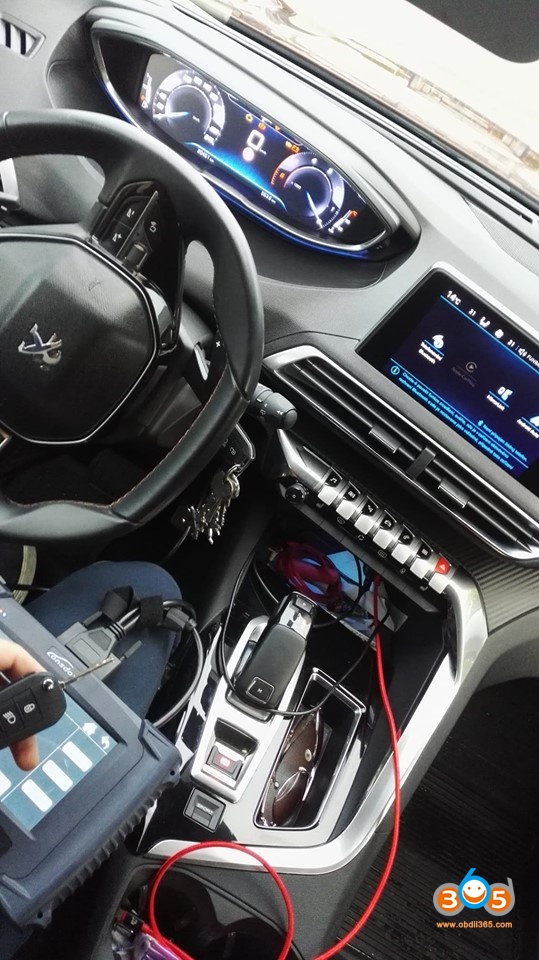 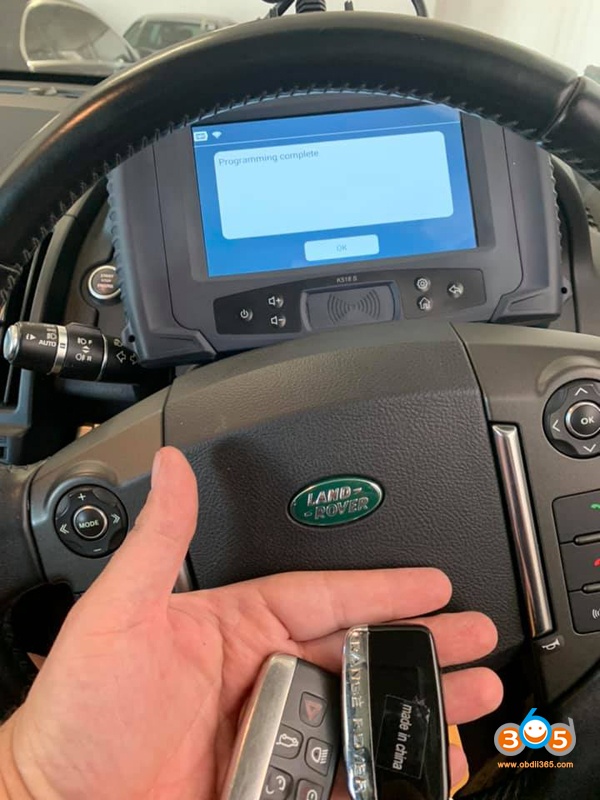 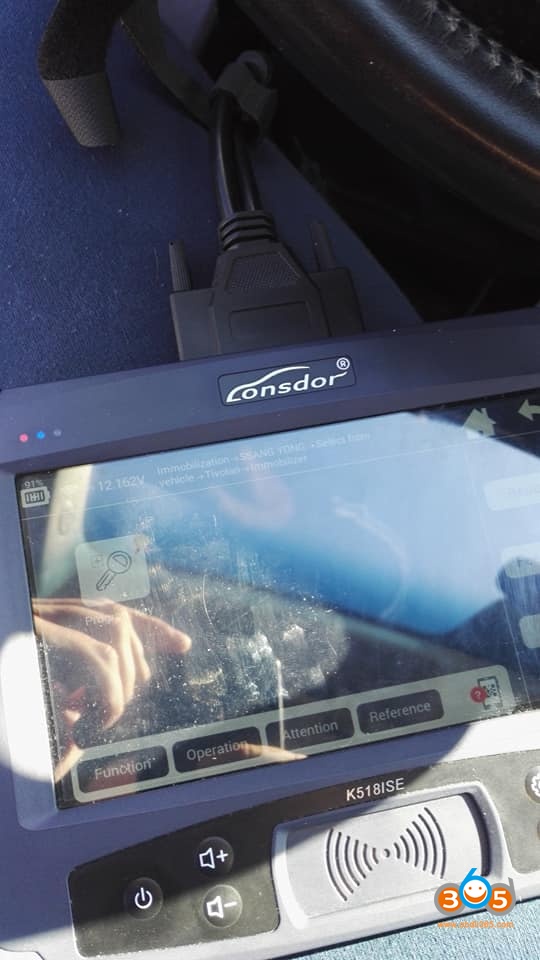 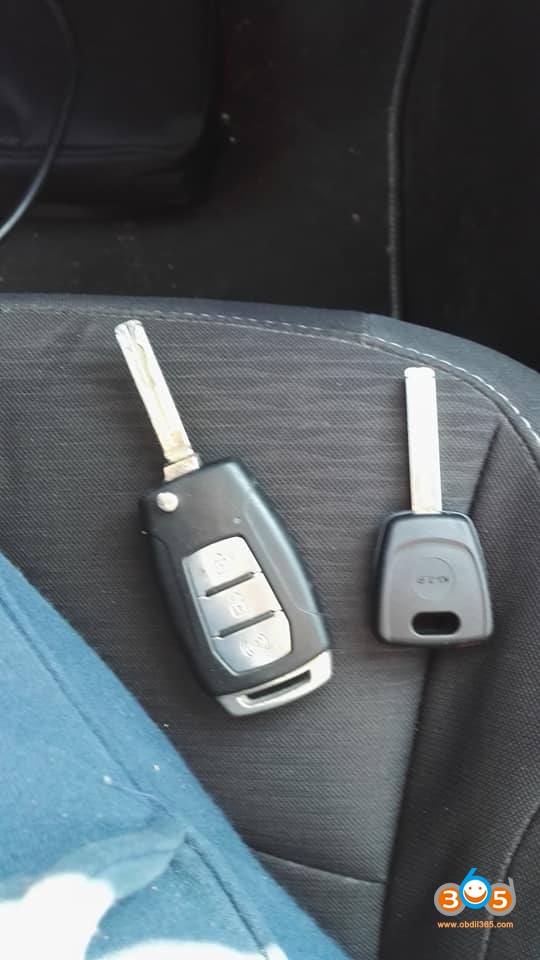 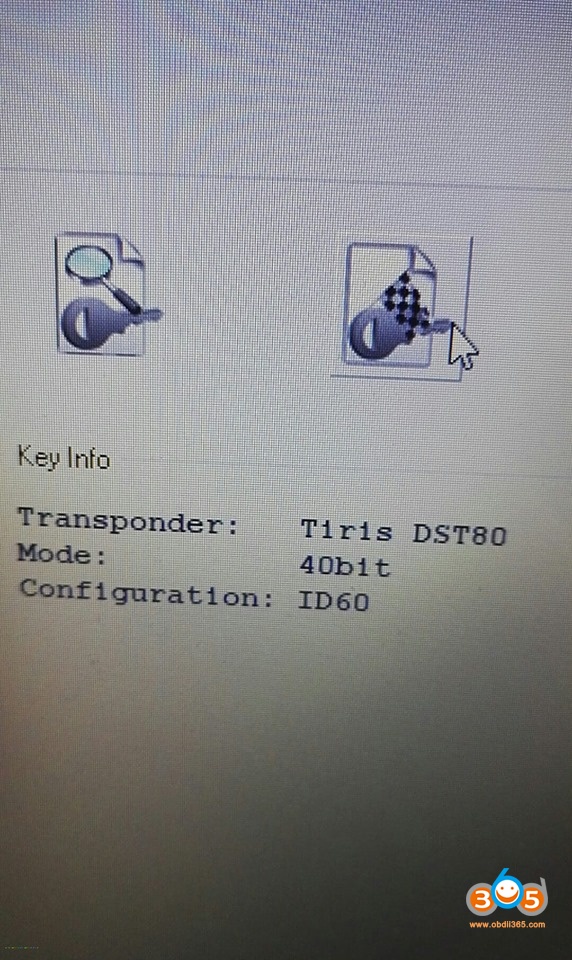 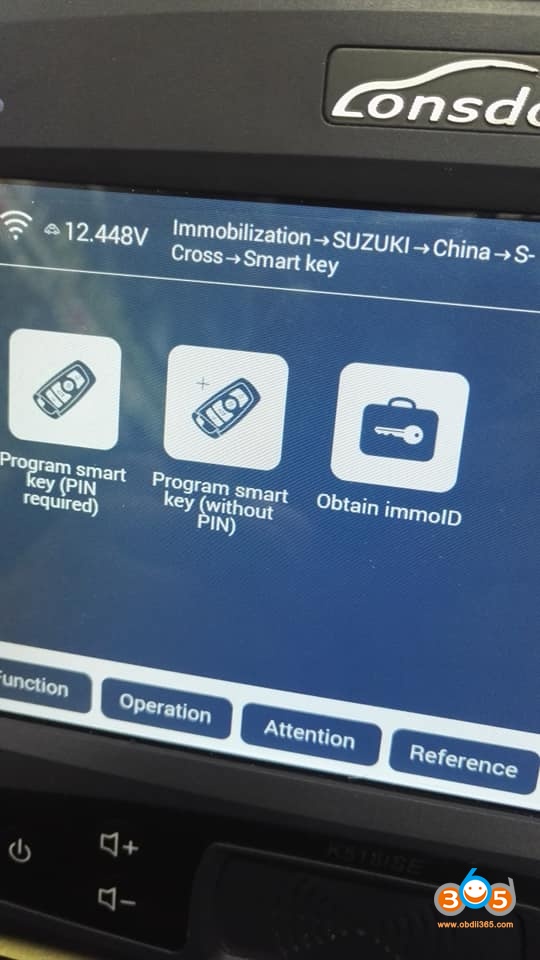 (Thanks for all the contribution from you guys)

Tips: vehicle connection failed means wrong system type. Key programming is a very technical thing and not just a case of buying a programmer and away you go. It’s far more complicated and you need a good understanding of immobiliser systems. Vehicles are made in different parts of the world and all use different companies to supply there electronics. There is no tool that does everything!!!

I have xtool, lonsdor, MVP pro, obdstar, zedfull, vvdi, to name a few. The lonsdor is my favorite programmer because it’s easy to use, has the best battery life and can do more than just program keys. The xtool would be the next best. I have done thousands of cars with the lonsdor and only failed on a few and I know why, because it’s normally a new vehicle and hasn’t been added to lonsdor yet. Usually if I get that communication error I will try different type and eventually it will communicate. It’s a trial and error thing. You just have to keep trying, but knowledge is the most important thing. If you have a problem car put it up on here and we can try and help. Just make sure you say what make model year and the key type you are trying to use, if it’s genuine, aftermarket etc and at what stage if the programming it fails.

(Thanks to Shawn Patterson)