Let me start with why I wanted this, BTW… worth every penny!!!

Ok, so I had a 4.0+ amp draw since I purchased the car, problem is I thought it was intermittent issue, 2nd issue was once the voltage dropped below the threshold the amp draw would disappear… in the end it was reproducible after 3 on then off, then lock, key cycles. ended up being the MSM memory seat module (aka seat control module) well the dealer wanted time to program it for $90. Since I already replaced it, I was tired of paying the stealerships for 5 mins of coding. New MSM’s are blank and require programming, hence the need for this tool, nothing comes close as for cost and end result.

Now on to the good news, new MSM installed and coded and working great and no amp draw, also playing around I found other control modules that needed to be updated,

some things I saw available as well like – After blower option for our HVAC. Looks like we might be able to update to add a rear camera if we have the factory parts.

I even updated my Magneride suspension F55, radio, HVAC, Drive door control module, some others had updates available. 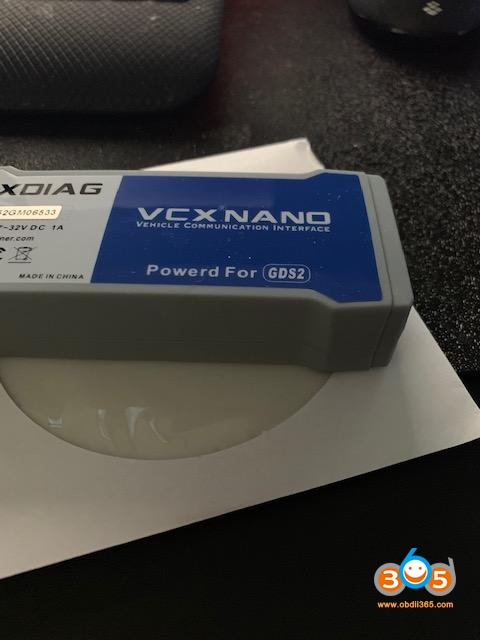 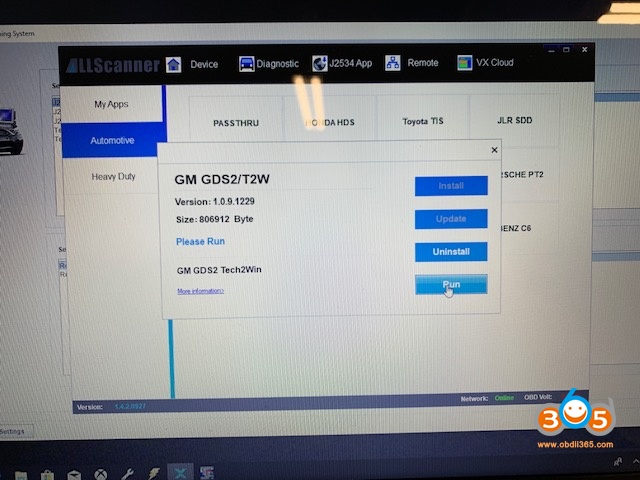 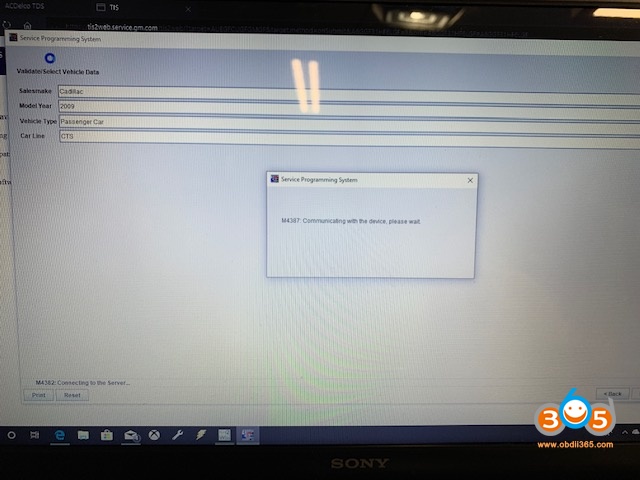 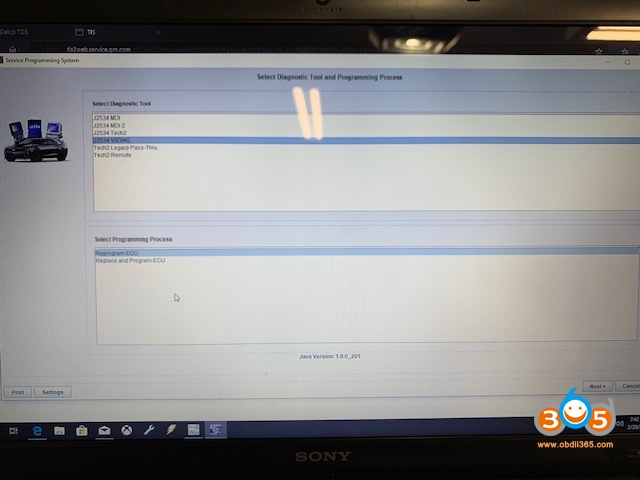 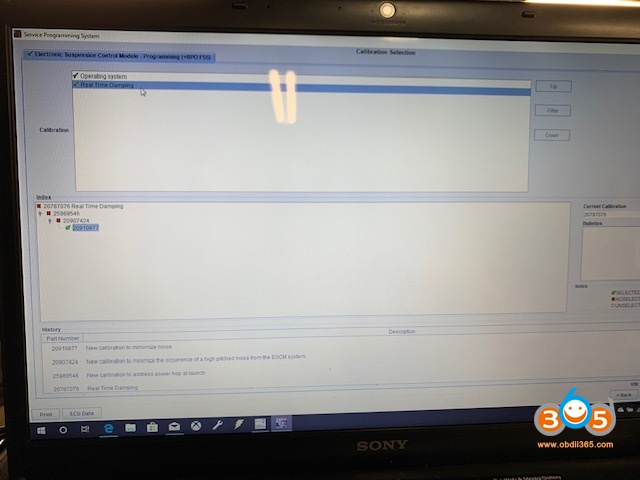 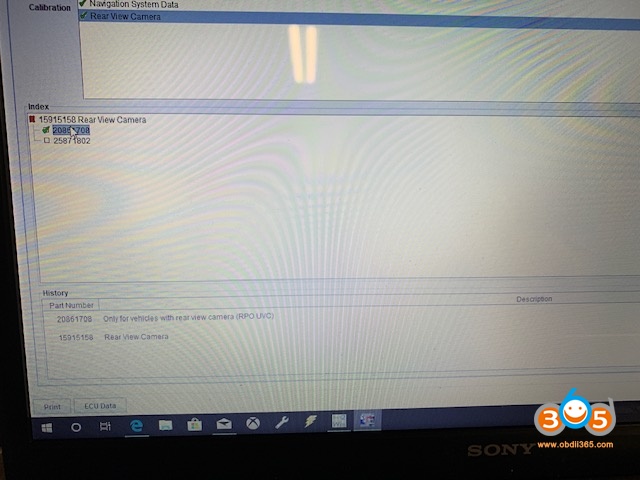 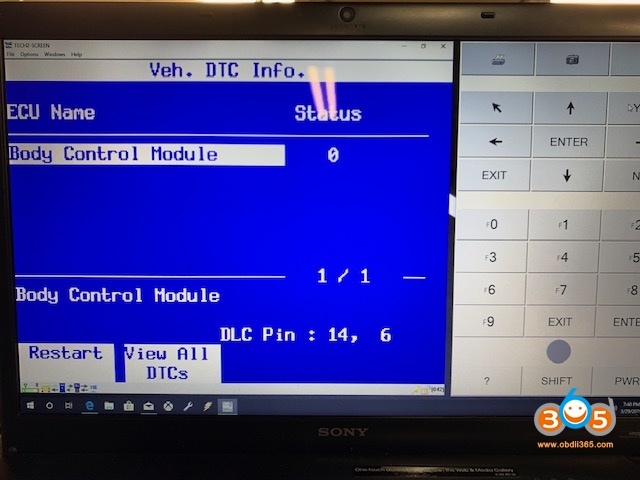 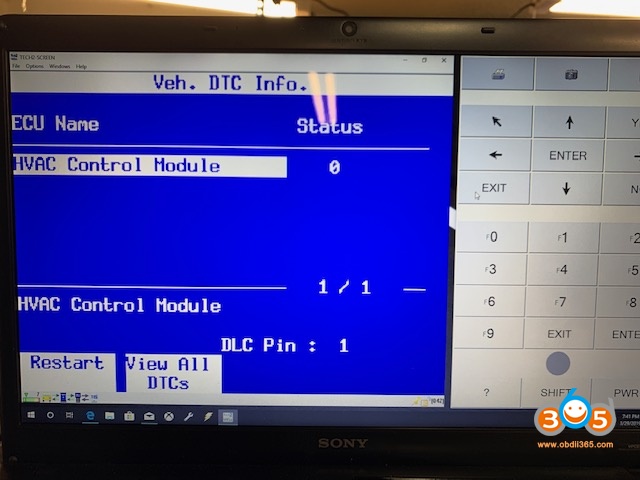 USB Drivers, and software setup was a little bit of a PITA, its not exactly a straight forward install, and no instructions other than some youtube videos.

Software (tech 2) & MDI config is free with the tool on obdii365.com for about $110, then if you want to program modules you get 1 VIN for 24 months/2 years unlimited for that 1 VIN for $40, so $160. I was able to get it to work on Windows 10 64bit. took some work to get all the Java updated, windows defender off, firewall off, update the scanners firmware, install passthru & GDS2, from VXDIG allscanner site’s website and go through all the GM stuff if you decide to update via the GDS2

If you just want a Tech 2 its comes with the VXDIAG, you access GDS2 programming its via GM’s acdelcotds site to install that software, there’s not a lot of documentation.

The CD that came with my interface only had tech 2 & MDI software, and VMplayer to run GDS2 for 30 days, I am still trying to figure stuff out.

Getting the SPS working took a lot of Java updates and requiring me to turn off windows defender and firewall rules, also on GM’s site, you may purchase their version of the emulation software for tech 2 which is $275 (1x time fee) which I skipped on. I only pulled fault codes and looked at some tech 2 stuff but seemed ok, also did you have a battery charger on when you where bleeding? key on engine off eats power, as a former MB tech we always hooked up the battery charger anytime the SDS (MB’s tool) was connected. I will try playing around with the tech 2 some more I need to bleed the brakes on my 2016 Sierra.

I mostly used this for programming via SPS, best part is it will work for 2008-2017 GM vehicles for programing which for me and my entire family works perfect!

GDS2 as it is global diag systems, only seems to work for most new vehicles like 2012 CTS since we are on a CTSV site, otherwise Tech 2 is the diag… tool used for most vehicles which would include abs bleed function.

In short, its worth every penny, you can use tech 2 to view and diag BCM, HVAC, issues, BOSE issues, etc…. HP Tuners is cool but having GM dealership diag and programming at home priceless.