What a working tool to program Smart Key to F-series with FEM module?

Paragraph 1:
It is necessary to perform a quick test , go to the FEM / BDC and click the “Key learning” button,
The program will check for a supported version of the unit, prepare the unit for the next procedure, and will display the message “Read Eeprom and upload in calc“.

Paragraph 3:
Install the unit on the car in the reverse order of removal, and connect BMW-Explorer via OBD.
The car probably will not respond to the key, do not get scared!
Connect to FEM, press “Reset mileage”, Explorer will propose to program the FEM / BDC, agree and wait for the programming to finish.
After successful programming, the program will write to you “Return the saved original Eeprom”, then remove FEM again and using programmer, return the previously read contents of EEprom 95128/95256. Then you can install the unit back to the car.

Sometimes it is possible that after the last manipulation the FEM / BDC will stop responding to the diagnostics, then you need to flash this EEprom into the unit and program the unit with Esys or ISTA-P and start the unit preparation from step 1.
P.S: Follow the instructions and save your time.

Paragraph 4:
Connect to the FEM / BDC control unit using the BMW-explorer, press “Extra options” then “Key learning”. Key programming window will open and will read the key data we need for programming.
If you have a working key, then you need to bring it to the emergency coil as pictured below and press the “Read crypto key” button.
About successful reading of the “Crypto” BMW-Explorer show “Crypto Ok” message.
If you do not have a working key, then you need to read the ISN from the DME and enter it into the “ISN from DME” window.
You can also enter 8 bytes of the “crypto” manually.
Now you can start to learn keys. To do this we must select a free track for the key and press “Learn key”, bring a new key to the emergency coil on the steering column.

Here is the step-by-step instruction on using VVDI2 to program BMW/BDC keys.

How to use VVDI2 for BMW FEM/BDC programming 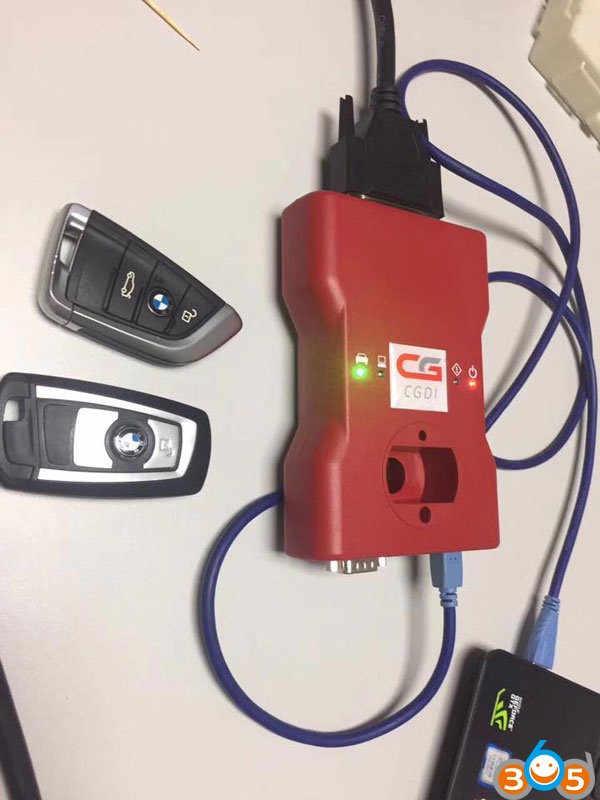 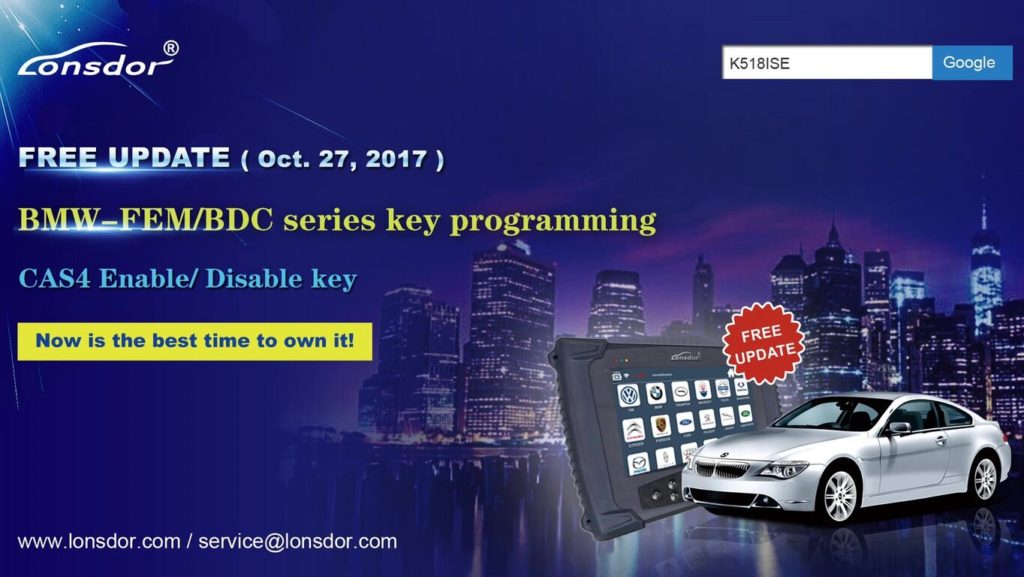 Here is the video demo guide: