Latest VIDA 2015A has been tested and verified working 100% by obdii365.com engineer. Where to download Volvo VIDA 2015A software: 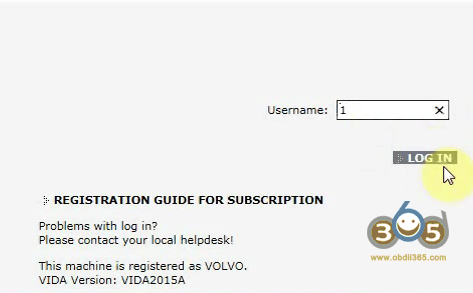 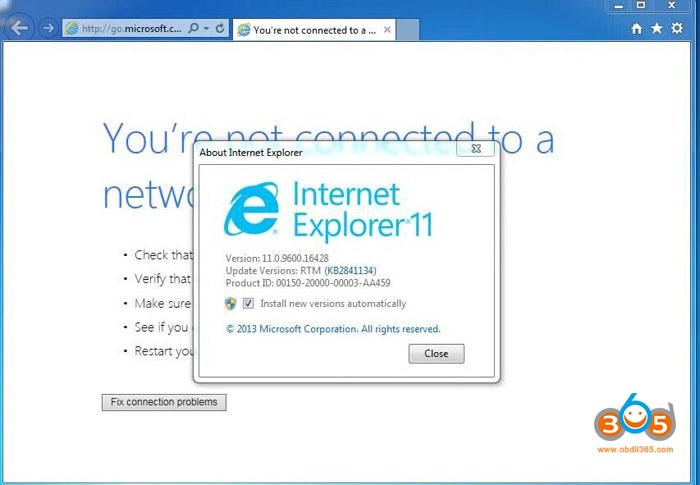 2014D will not do anything for 2016 cars like the XC90 because they introduced Ethernet as a connection option in the car. You won’t be able to get away with sticking DICE on a 2016 carry over model either that still uses an OBD2 interface. Only subscriptions to VIDA 2015 which is all online will help you.

“VIDA 2015 is 100% internet based, which means you will always have the most current information at your fingertips.”

“VIDA 2015 is 100% the end of hacks, and might be the end of shadetree Volvo diagnosis, depending on how high we price it.”

WELCOME TO VIDA 2015
Welcome to the new VIDA. Several years of development have been put into this new workshop application. We have incorporated feedback from our users, as well as made changes to accommodate our future vehicles. VIDA 2015 has an extensive HELP section which can be reached at any time simply by hitting the “F1” button on your keyboard.
VIDA 2015 is 100% internet based, which means you will always have the most current information at your fingertips. Changes and corrections can be applied with a much shorter lead time.
Volvo Standard Time (VST) information is integrated into VIDA.
Starting with XC90, fault tracing will be displayed and shown in a ranked order.
Wiring Diagrams will be an integrated part of the repair process.
So install VIDA 2015 and explore the great changes and improvements of this new workshop application.

Only when you install the patch, you can restart the computer.

How to install VIDA 2015A software on Windows 7?

Dice Vida 2015 features:
1. DICE – Diagnostic Communication Equipment, is a tool that used together with VIDA all-in-one to communicate with the vehicle. Communication makes diagnosis and troubleshooting the vehicle possible, as well as downloading software.
2. DICE has an integrated CARB cable, which is connected to the vehicle’s diagnostic socket. When connecting to the vehicle, DICE is powered as long as the battery is charged.
3. DICE has a folding hook that is designed for hanging the unit from one of the grab handles in the vehicle for example.
4. DICE is equipped with four status LEDs that indicate the status of the software, the USB and Bluetooth communication and the interface to the car.
5. At one end of the unit, there is a DC input where a battery cable or adaptor(12V) can be connected. The adaptor is used when upgrading and troubleshooting the DICE.
6. In the other end of the unit, there is a removable cover that could be removed by turning the screw on the cover. 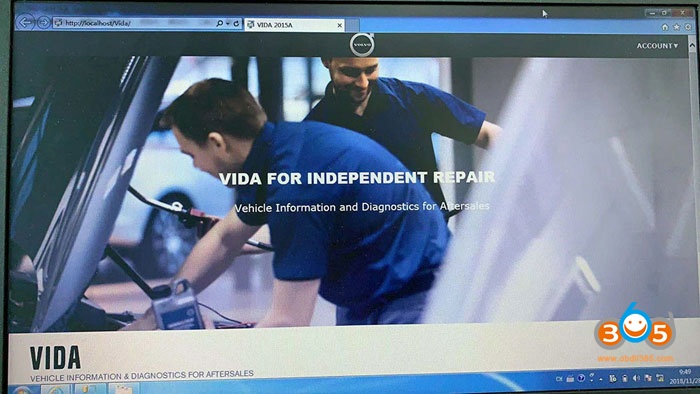 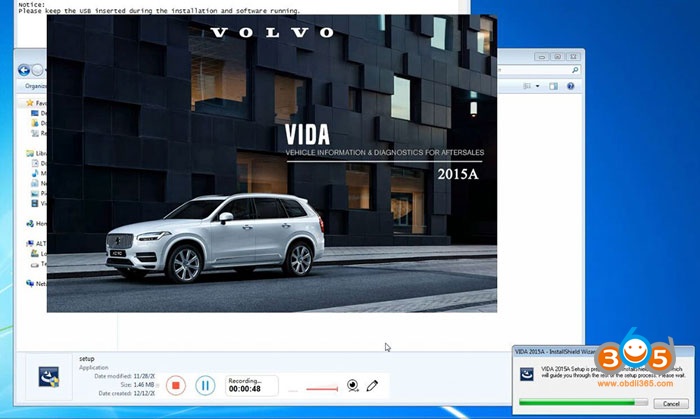 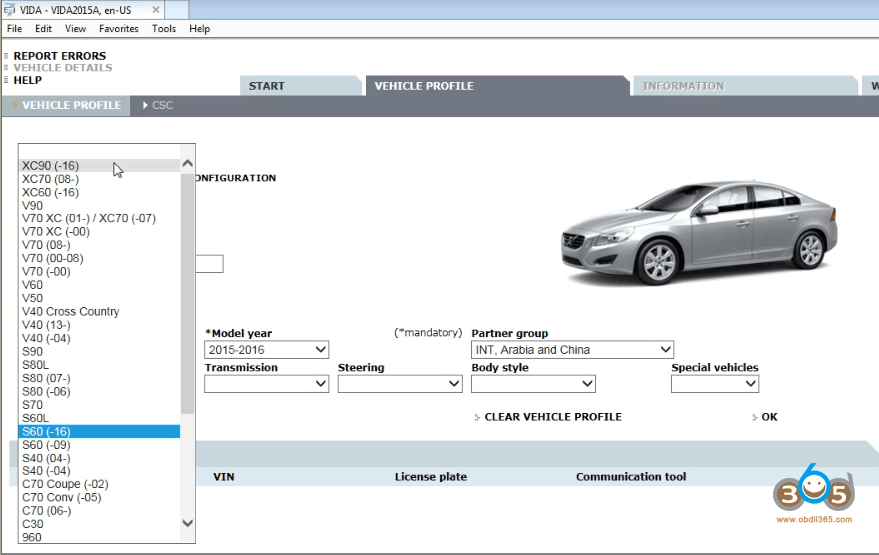 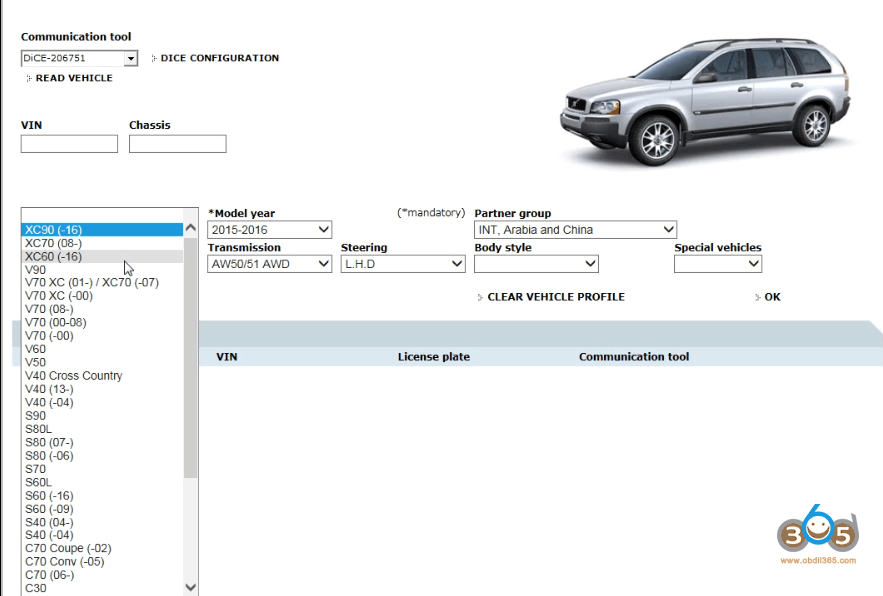 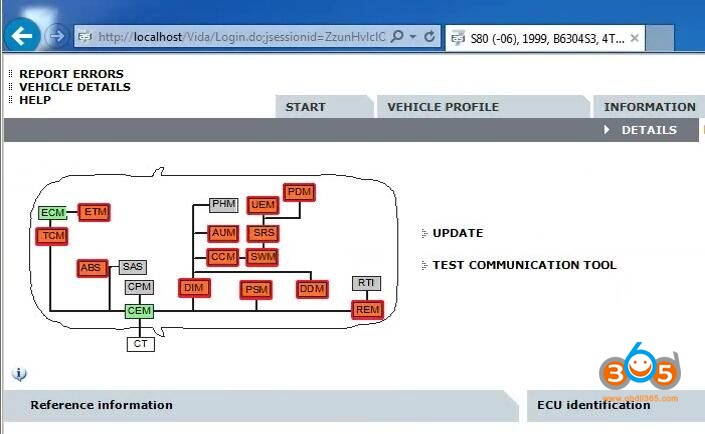